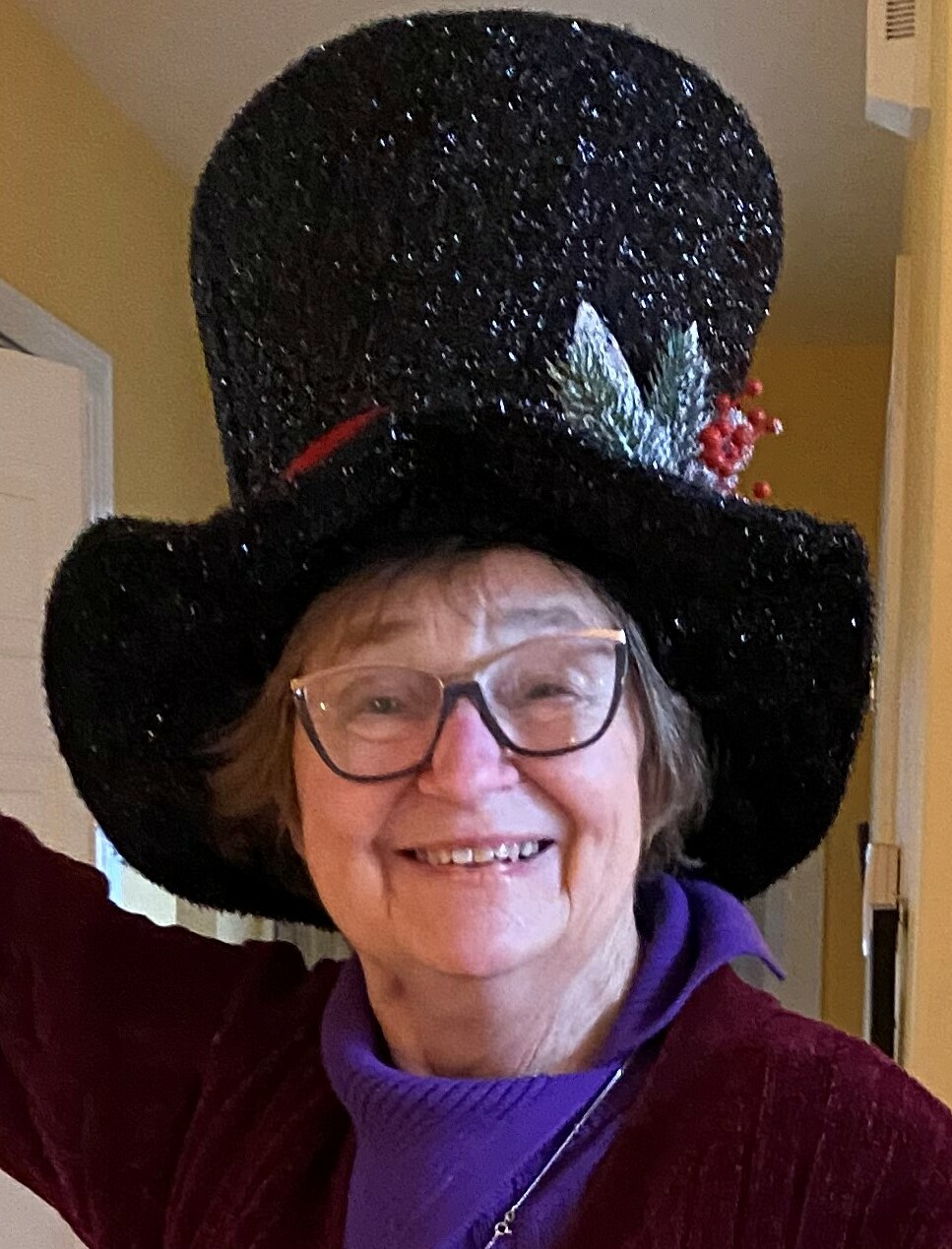 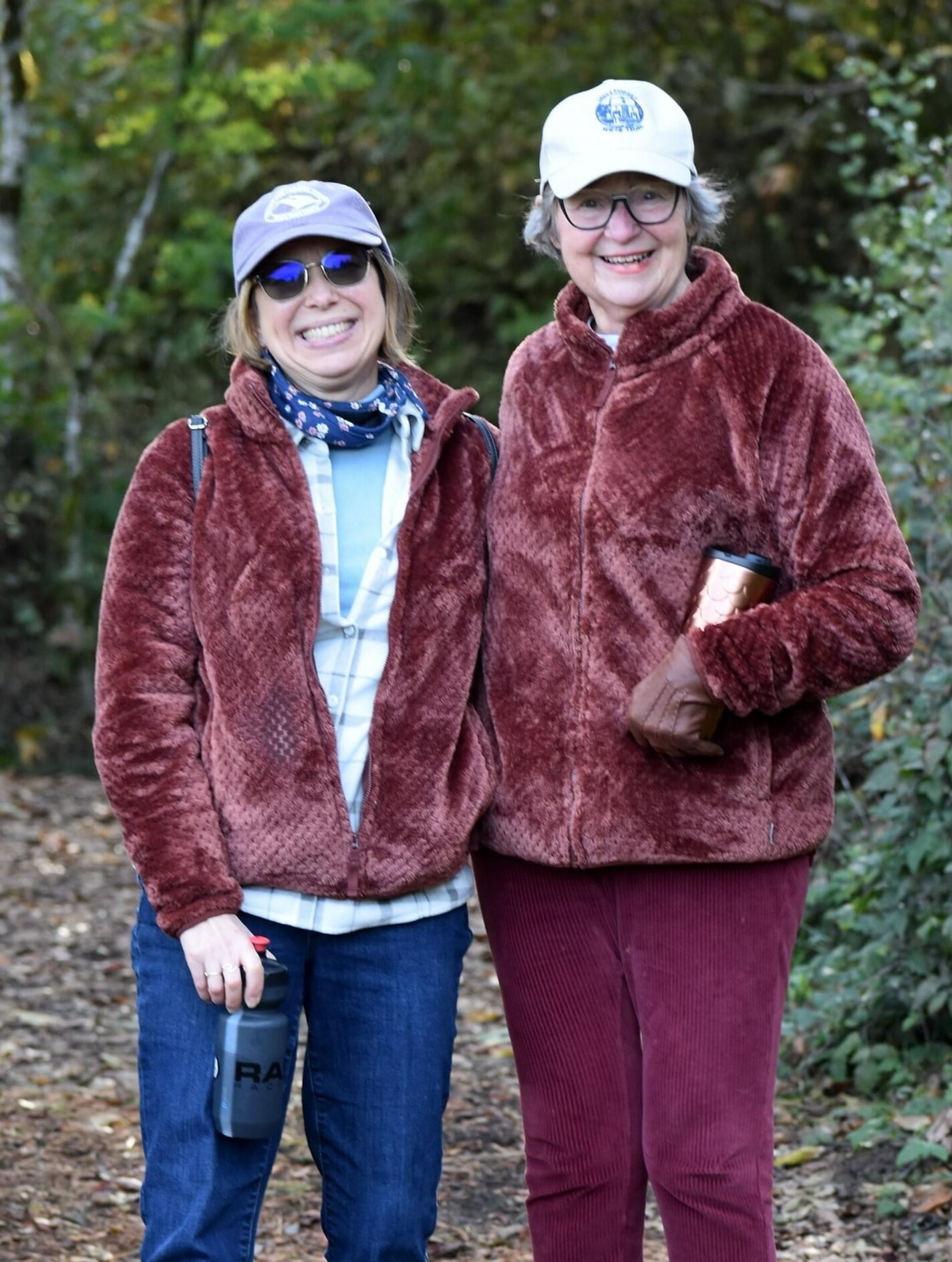 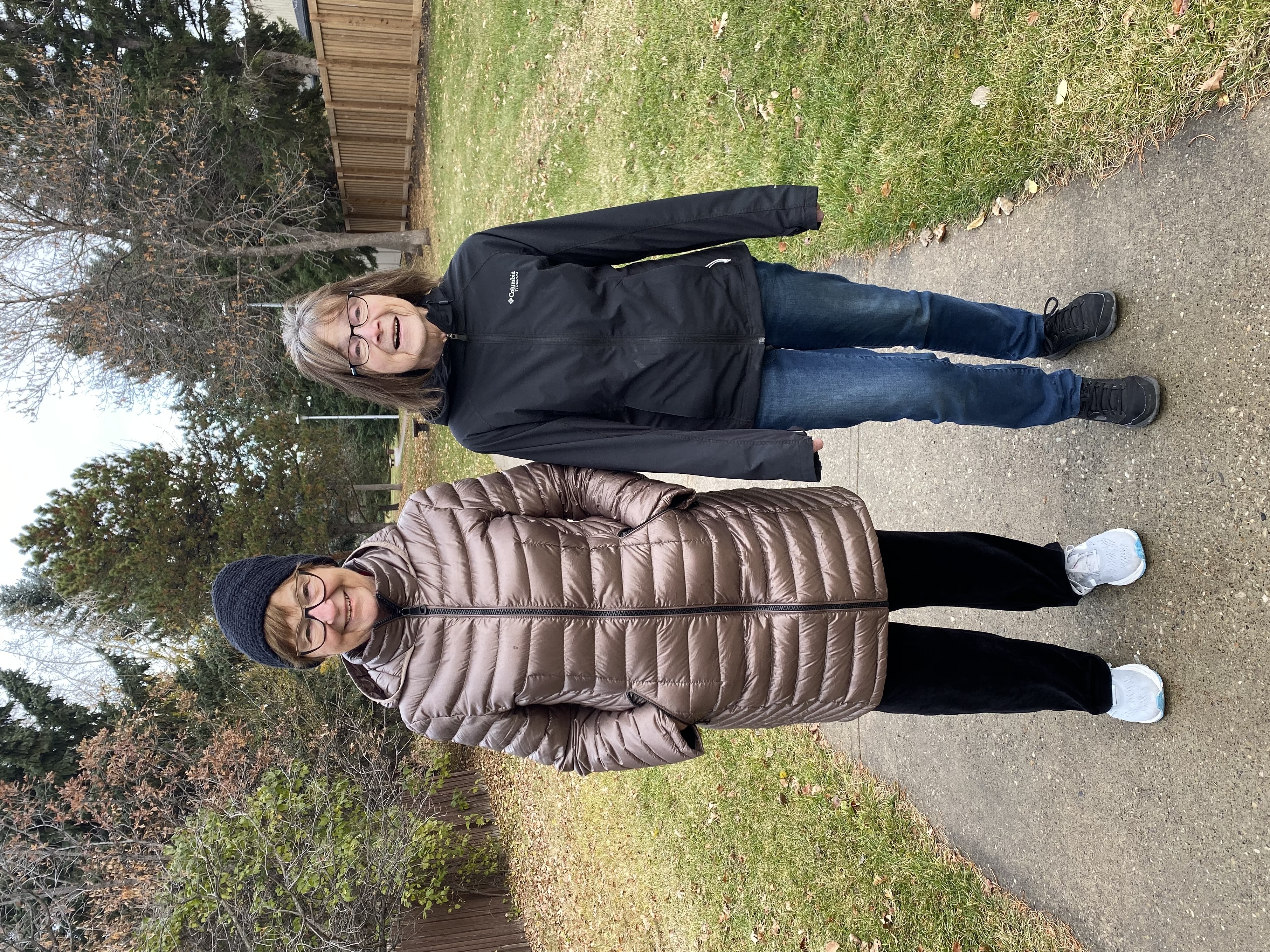 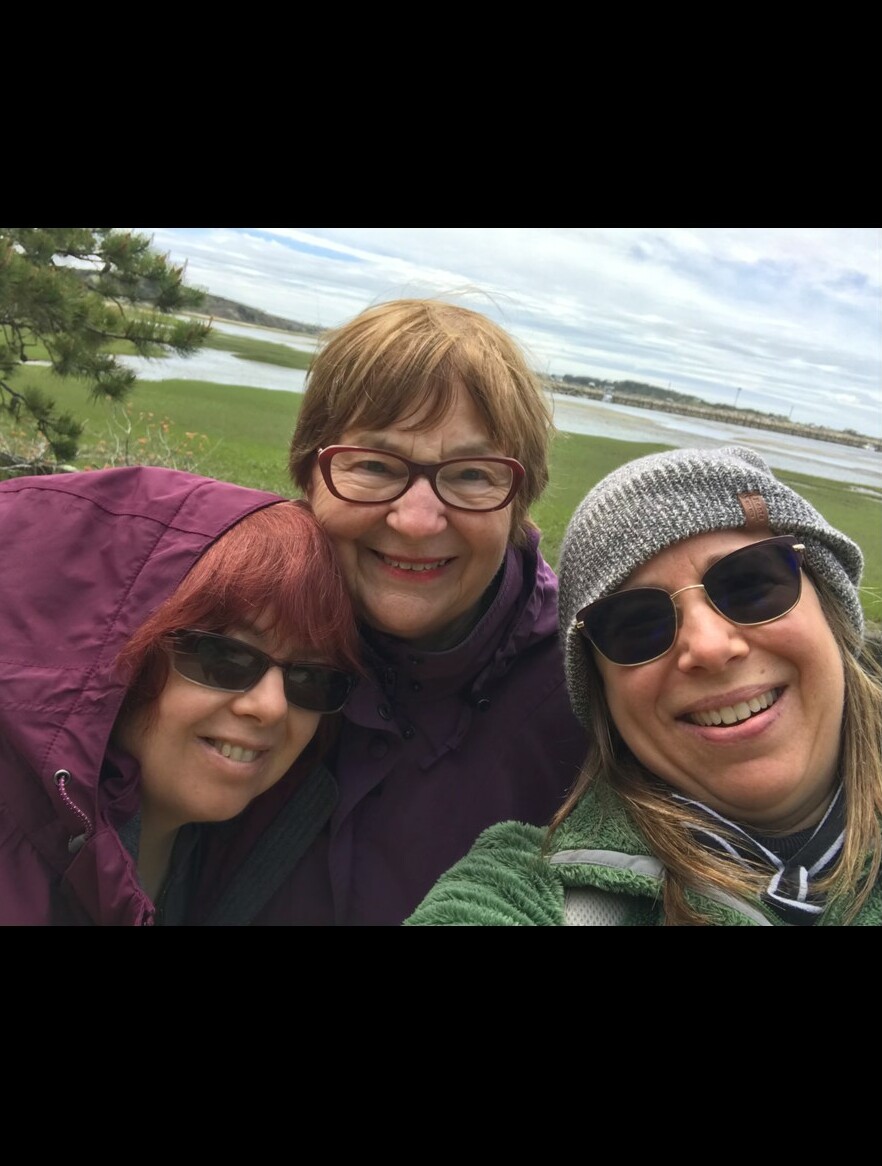 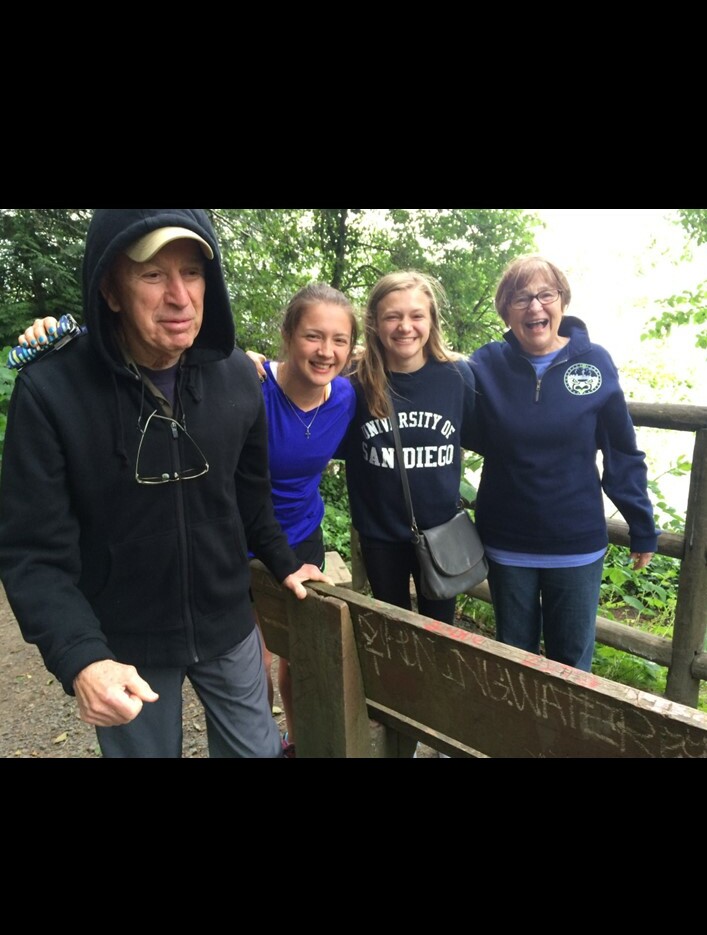 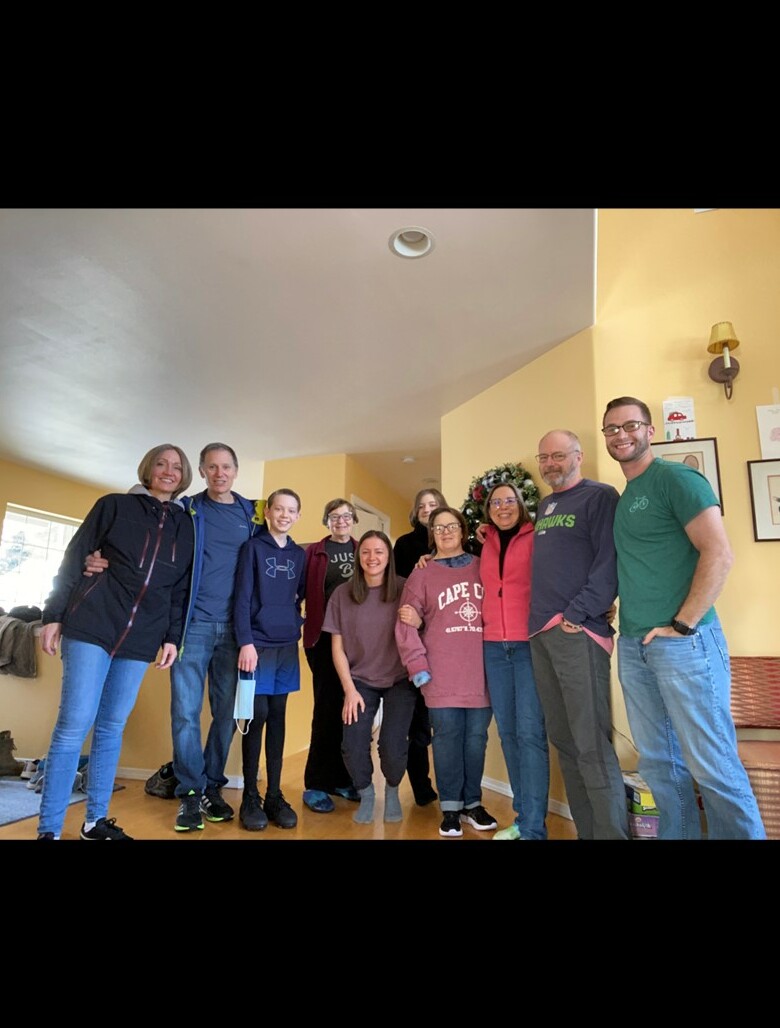 Obituary of Elizabeth A. Reheiser

Elizabeth A. Reheiser, 80, passed away in Olympia, Washington, on September 30, 2022, of Alzheimer’s disease.  Her joy for living, smile, intellect, love for family and friends, and strength and determination will live on in those she touched.

Elizabeth Anne Gardler was born on November 28, 1941, in Edmonton, Alberta, Canada, to Harry Edward and Queenie Elizabeth Gardler.  Her early years were spent in Edmonton, where she developed life-long friendships, excelled academically, and enjoyed ice skating and hockey.  She relished time spent with her cousins at their farm in Irma and summers at her family’s lake cabin. She returned to visit many times throughout her life.

Her adventurous spirit led her to spend an academic year as a visiting student at Mitchell College in New London, Connecticut, because she heard it was close to New York City.  This led her to meet her husband, Jim Reheiser, and begin an entire new life in the United States.

By 1970, they had three children and were living in Fitchburg, Massachusetts, following Jim’s career as an educator. She completed her bachelor’s and a master’s degrees part time while raising her children.  In 1979, Applewild School hired her to teach middle school English.  This led to a 19-year career, which included serving as Assistant Headmaster.

During the 1970s, the family took three cross-country trips by car to Edmonton to visit family.  Each trip covered a different route, enabling the family to explore much of the USA together.

Problem-solving, courage, and advocacy were some of her many strengths.  When her youngest daughter, Karen, was born with Down syndrome, she was undaunted and quickly focused her attention on helping Karen learn.  She became a life-long advocate both for Karen and for others with developmental challenges, volunteering her time at the regional level to influence statewide policy.

She loved the arts, serving as a docent at the Fitchburg Art Museum.  She also enjoyed opera, plays and music.  In conversation she would often say, “I know a song about that” and proceed to sing it.

In 2002, Betty and Jim, now retired, moved to their home in North Truro, Massachusetts.  At the same time, they moved Karen to the Living Independently Forever (LIFE) program in Hyannis, Massachusetts.  Still very active and in good health in their 60s, they enjoyed all that Cape Cod has to offer, especially swimming, tennis, biking, walking, and the arts and entertainment in Provincetown and Wellfleet.  Betty worked part time at the Highland Lighthouse in North Truro and volunteered at the local soup kitchen and the library.  She especially enjoyed her role as host to family and friends from near and far every summer to their special place by the bay on “blueberry hill.”

Their shared love of exploration and travel also led them to take many trips to the American Southwest and abroad to Italy, France, England, Mexico, the United Arab Emirates, and Oman.

In 2015, Betty and Jim moved to Olympia, Washington, to be close to their daughter, Kim and her family, where they continued to learn and explore as they were able.  Betty was preceded in death by Jim, her beloved husband of 55 years, in February, 2017.  She is survived by her sister, Marjorie Rous; her three children, Kim Howard, James Reheiser, and Karen Reheiser; and her four grandchildren, Rachel Johnson, Nicole Olden, and Celeste and Hayden Reheiser.

Donations in Betty’s memory may be made to Living Independently Forever, Inc. (www.lifecapecod.org) in Hyannis, Massachusetts or to the Alzheimer’s Association (www.alz.org).

Family and friends who are spread across the US, Canada, and England are encouraged to share memories and photos on the Tribute Wall to the left.

To send flowers to the family or plant a tree in memory of Elizabeth Reheiser, please visit Tribute Store