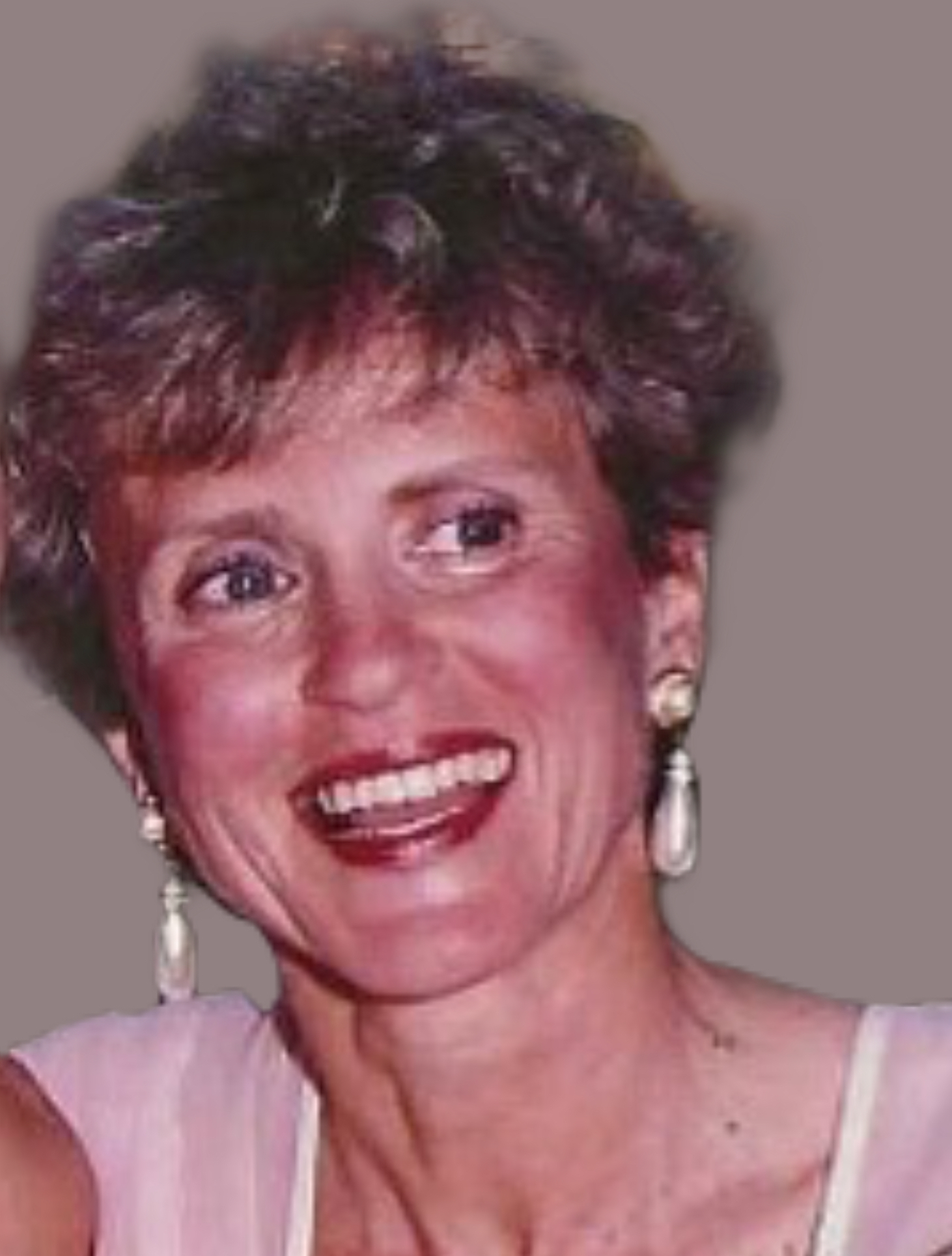 Susan Alford passed away peacefully on March 9, 2022 in Olympia, Washington.  She was born December 12, 1941 to Wendell and Velma Roush of Selinsgrove, Pennsylvania.

For the past two and a half years, she lived in Olympia and Lacey, Washington. Previously she lived in West Seattle for 30 years, Rochester, New York, Poulsbo, Washington, and Salinas, California.

Sue was a 1959 graduate of Selinsgrove High School.  She earned a BS in Business Administration in 1980 from City College in Seattle.

She was married to Robert Alford (1962-1987), and after his death to Ron Long of Seattle (1998-2000).  Professionally, she was a Manager and Director of Human Resources at Highland Hospital, Pan Am, Group Health, St. Cabrini, Ernst Corp, and Helsell Fetterman.

Sue was vivacious, feisty, intelligent, and strong.  She was a leader, had sparkling blue eyes, moved quickly, and smiled a lot.  She loved to dance, and share her life with her beloved family and friends.

She had a passion for climbing and being in the mountains with friends. She ran the Pike’s Peak Marathon twice, climbed Mt. Rainier two times, and other mountains all over the world.  She was a trip leader and climbing instructor for Mountaineers. She was a member of the Seattle Mountaineers, Sierra Club, Women’s Business Exchange, and Society for Human Resource Management (SHRM).

Later in life, along with her friends, Sue became a fan of The Seattle Seahawks.

She was preceded in death by her parents; first husband, Robert Alford; and niece, Andrea Sue Hughey. She is survived by two sisters, two nieces, a daughter, son-in-law, and two grandsons.

A celebration of life is being planned.  Memorial donations are suggested to the World Wildlife Fund or Seattle Mountaineers.

To send flowers to the family or plant a tree in memory of Susan Alford, please visit Tribute Store

Share Your Memory of
Susan
Upload Your Memory View All Memories
Be the first to upload a memory!
Share A Memory
Send Flowers