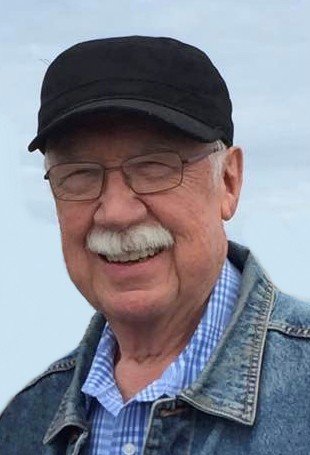 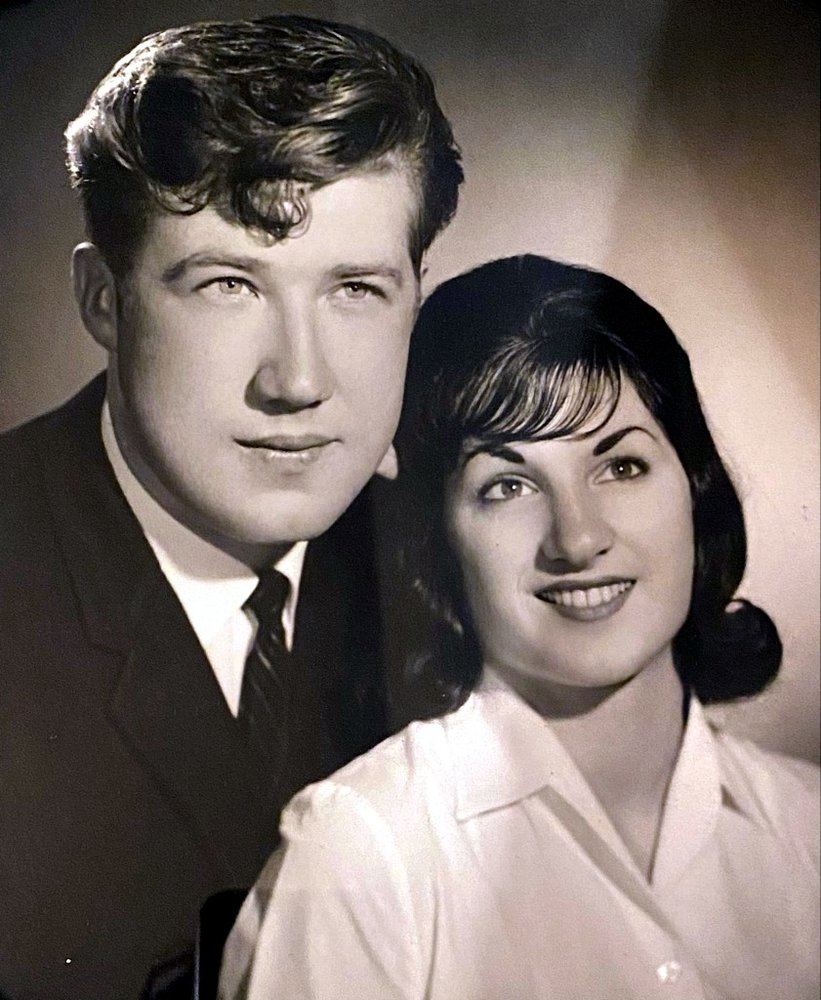 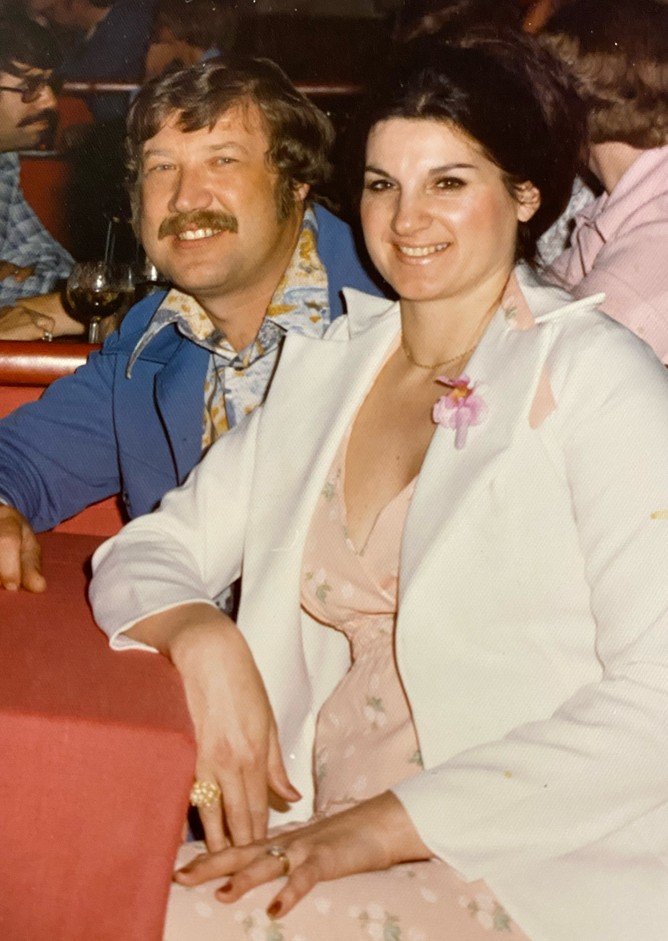 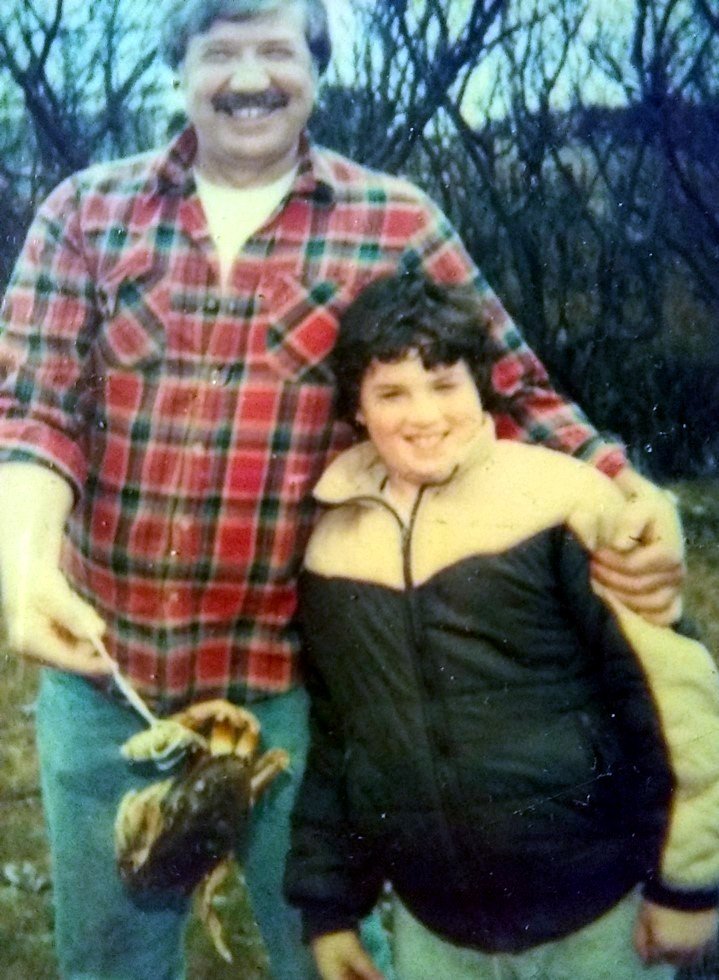 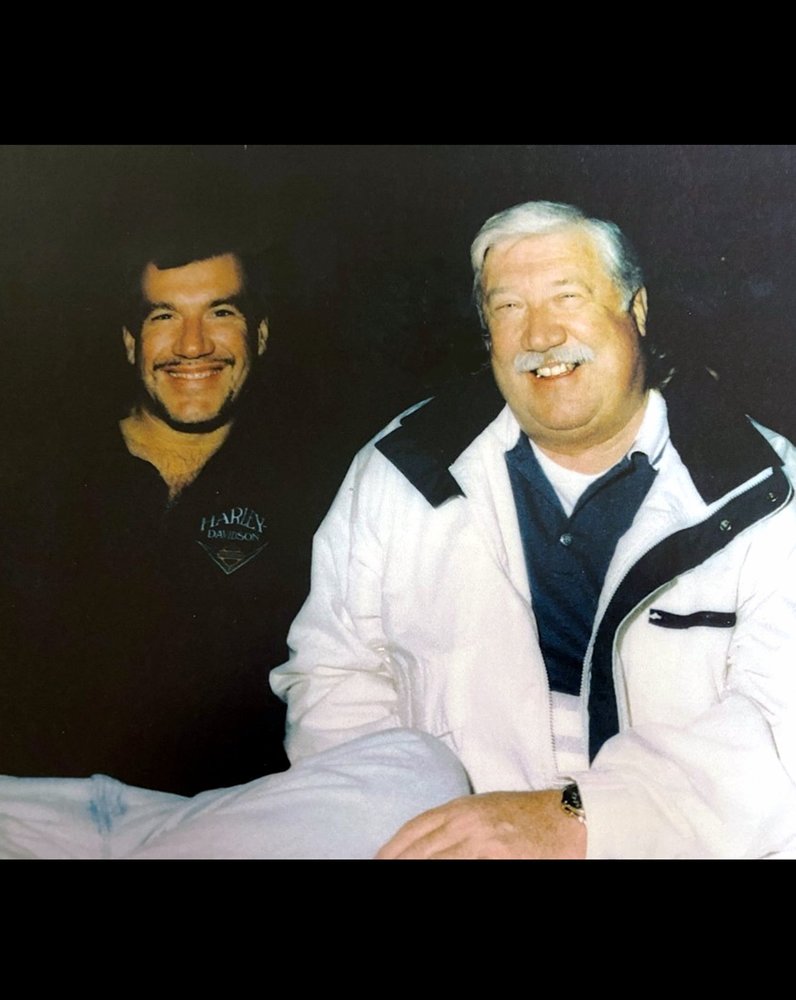 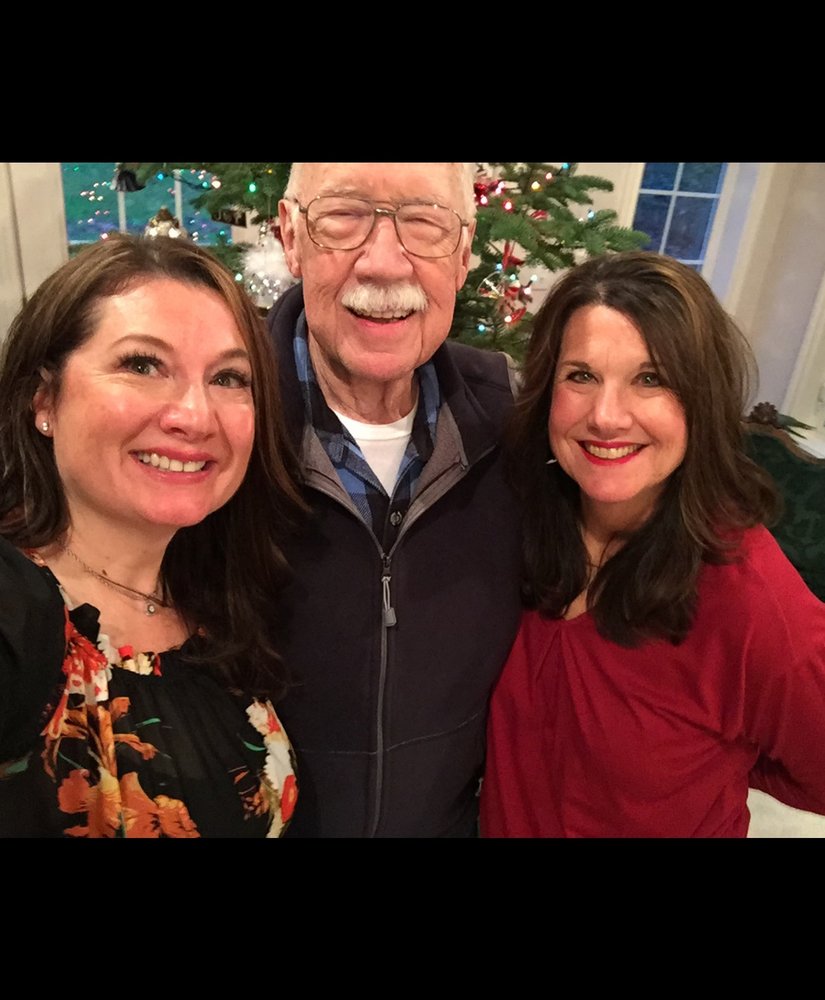 Mitchell Stephen Pavletich, 82, passed away February 7, 2021, in Olympia, Washington.  He was born March 23, 1938, in Aberdeen, Washington, to Stephen and Jewell Pavletich. He had a younger brother, Dave Pavletich. Mitch attended Saint Mary’s Catholic School and graduated from Aberdeen High School in 1956.  He served in the U.S. Navy “Seabees,” where he was stationed in Puerto Rico and the Bahamas (1956-1960). He was a proud member of the Chinook Indian Tribe. In 1960, he married Karen Wynn of Hoquiam, Washington. Mitch and Karen were lifelong (Grays) Harborites, where they raised four children, Dean, Teresa, Kate and Jack, all graduates of Aberdeen High School.

Mitch owned a shake mill in the 1970s with his good friend and business partner, Bob Haney. He later worked many years for the PUD of Grays Harbor, from which he retired. Mitch and Karen purchased the Aberdeen Mansion in the 1990s and operated it as a historic Bed and Breakfast. Mitch loved taking road trips to Reno and Astoria with Karen, and collecting antiques and oddities. He was an avid fisherman and hunter all his life, a true outdoorsman. Mitch also enjoyed riding Harleys, playing poker, and collecting guns. Mitch loved his family and moved to Olympia to be closer to them in 2018. He enjoyed spending time with family more than anything, and he was a great storyteller.

No service is planned at the current time. In lieu of flowers, Mitch’s family requests remembrances be made in the form of a donation to the Chinook Indian Tribe online at chinooknation.org, or by mail to: Chinook Nation, PO Box 368, Bay Center, WA 98527.

To send flowers to the family or plant a tree in memory of Mitchell Pavletich, please visit Tribute Store

Share Your Memory of
Mitchell
Upload Your Memory View All Memories
Be the first to upload a memory!
Share A Memory
Send Flowers