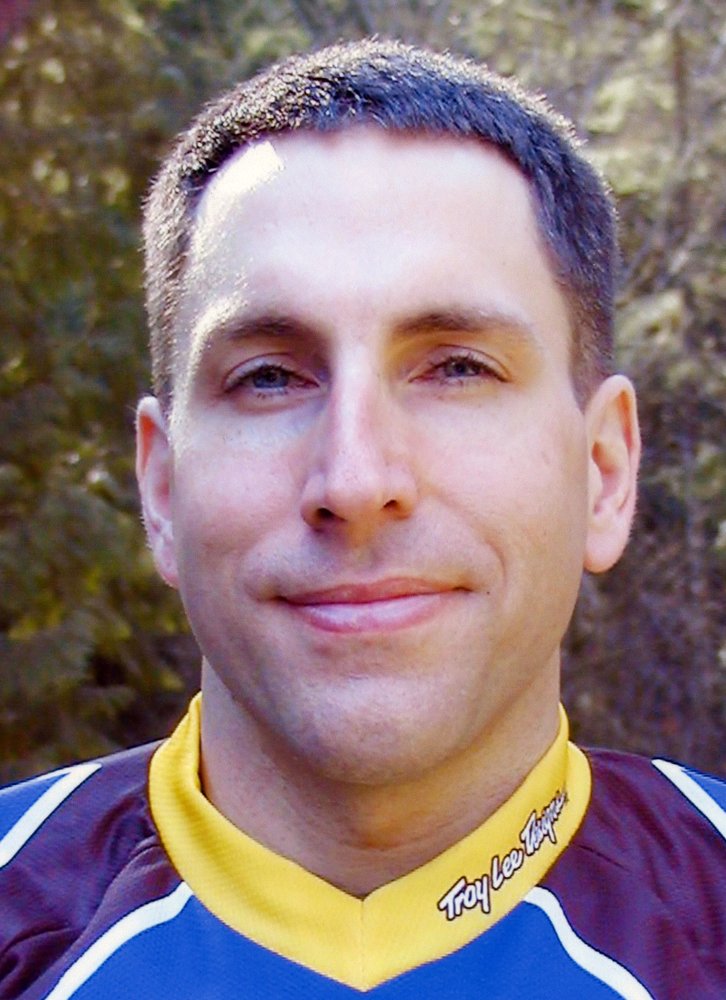 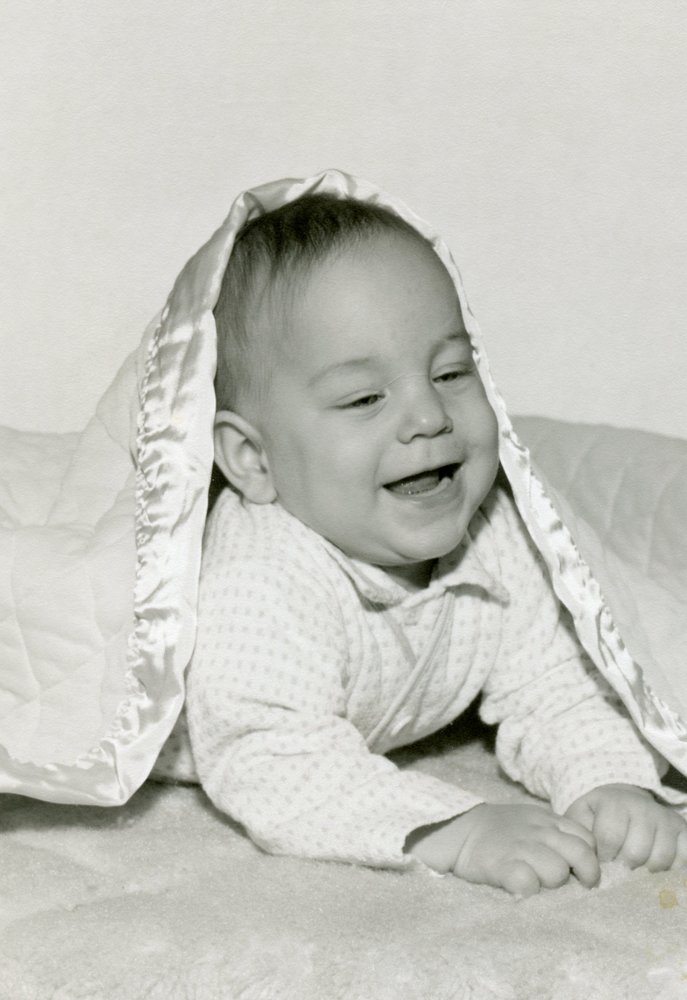 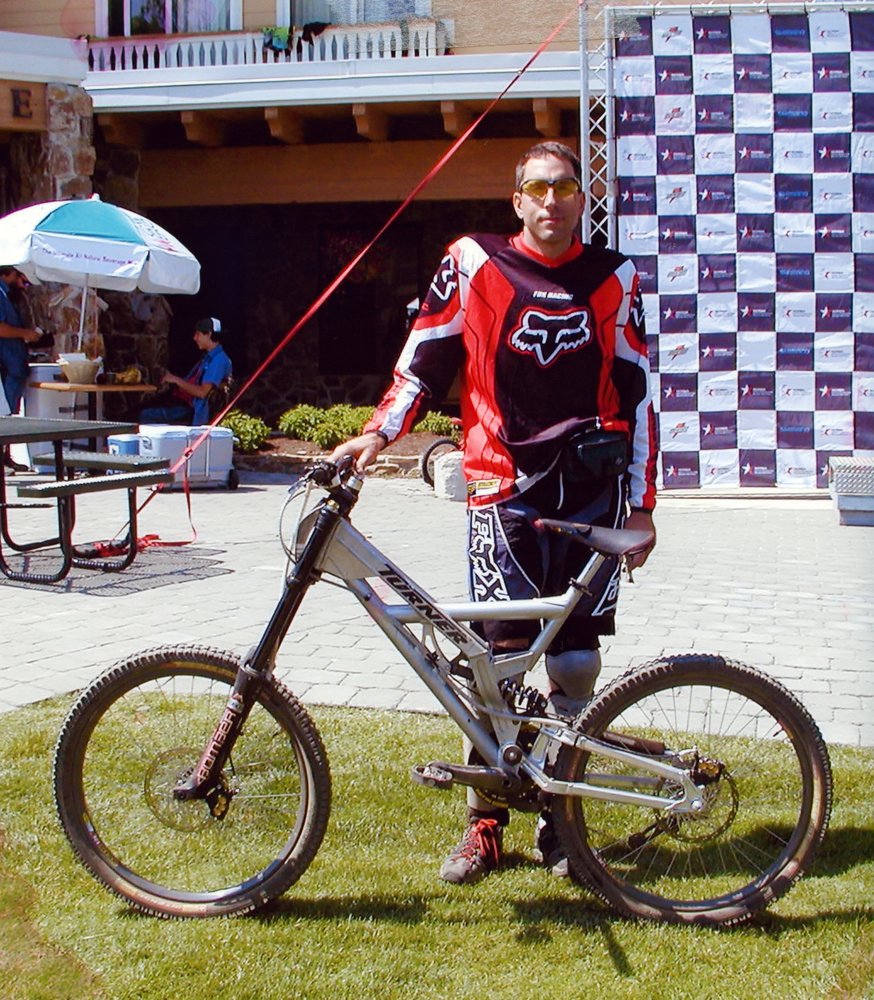 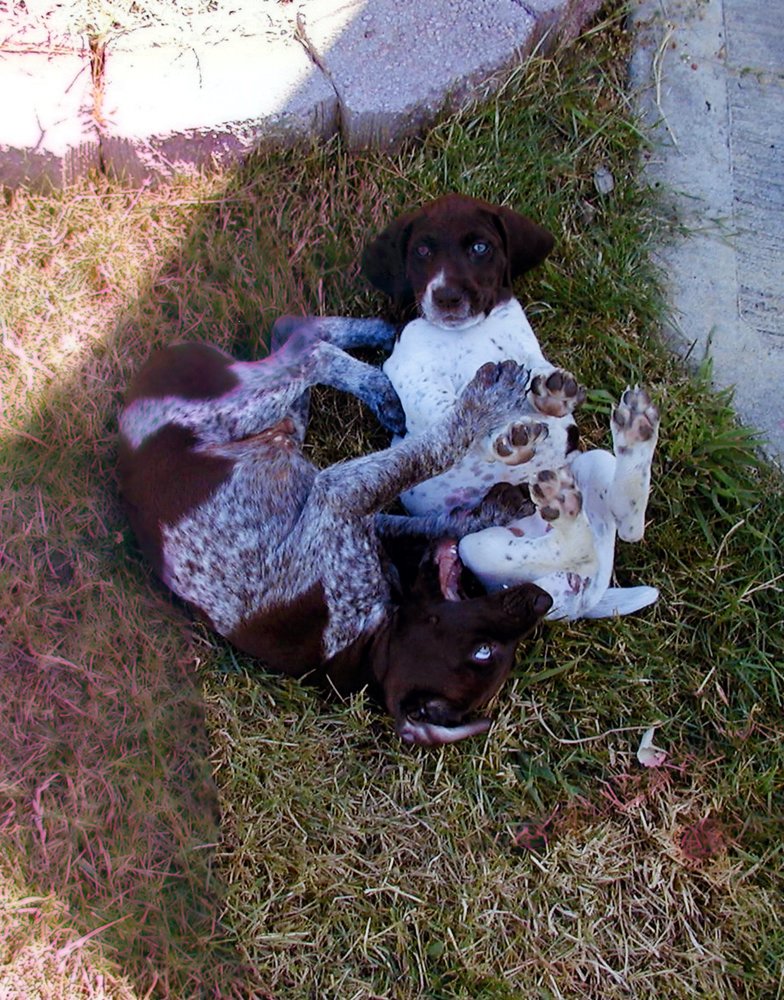 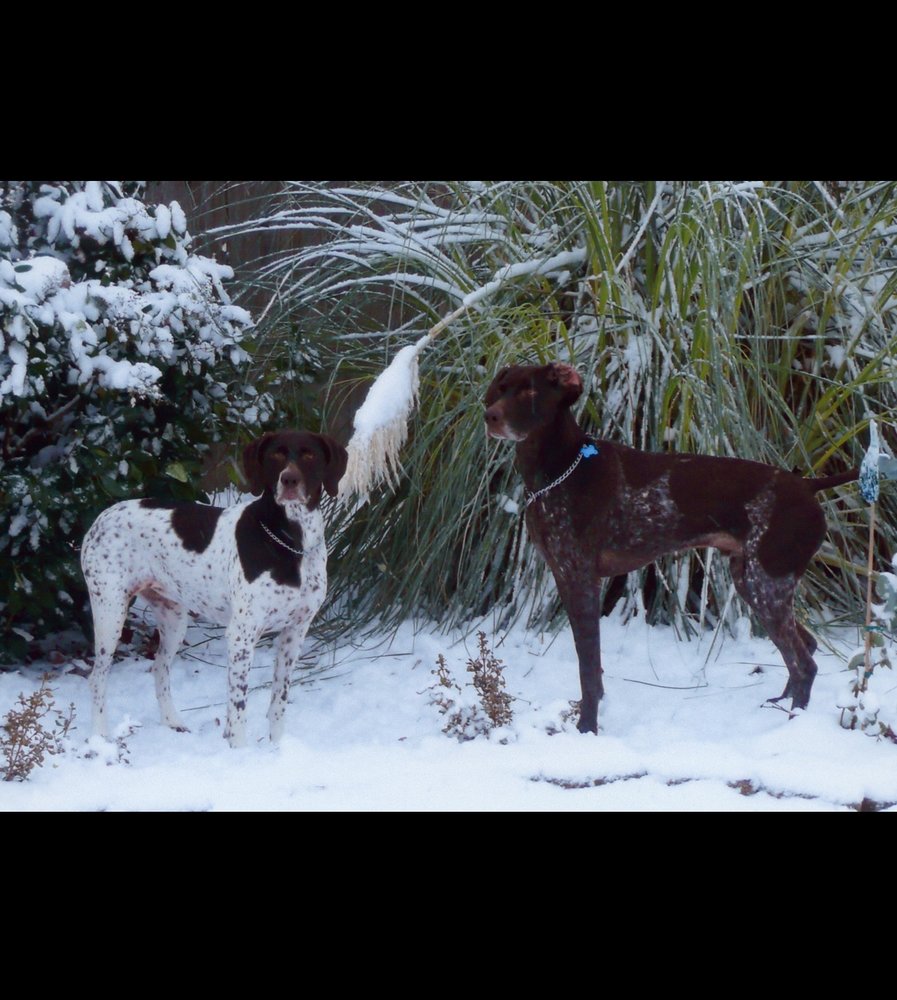 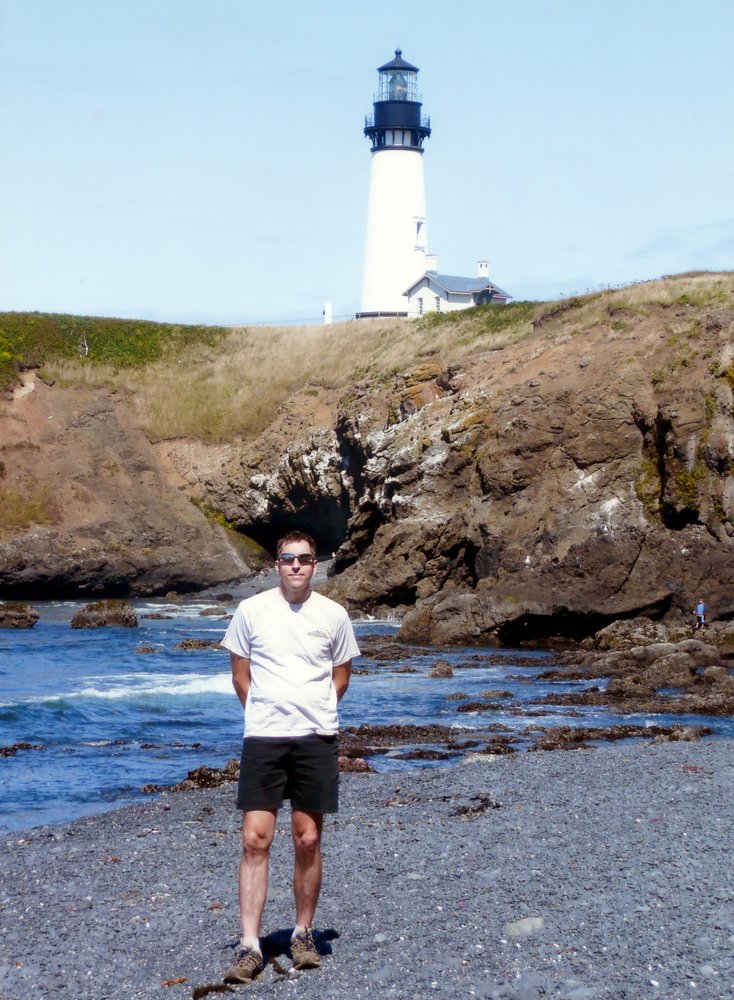 Jeff graduated from Juanita High School in Kirkland, Washington, and went on to graduate from the University of Washington Fisheries Program.  From his early years, he loved nothing more than spending time with a fishing pole in hand. This love evolved into a 25-year career as a fisheries biologist for the Washington Department of Fish & Wildlife. WDFW “old-timers” remember Jeff as a highly skilled biologist, computer geek, avid steelhead fisherman, and athlete.  His knowledge of Pacific Northwest salmon and steelhead life histories was legendary. He also was a passionate advocate for sustainable environmental policy.

Jeff married the love of his life, Kimberly Dianne Shive, on June 12, 2002, at Mauna Kea Beach Hotel on the Kohala Coast of Hawaii.  They built a deep, loving relationship in Lacey with their two German Shorthair dogs.

In addition to being a skilled fisherman, Jeff loved road, cross country and competitive mountain biking; snowboarding; hiking; music; and watching science fiction TV and action and super hero movies.  He also had a life-long love affair with coffee.  While at WDFW, colleagues could set their clocks by his daily Starbucks trips. Chocolate was also high on his list of loves.  He was a great friend, always ready to share interesting anecdotes, political commentary, fishing tips, or advice on the best acoustic equipment.

In 2009, Jeff was in a near fatal mountain bike accident, causing him to become a C3 complete spinal cord injury quadriplegic. Nearly 99% of the time, such injuries result in disabilities that tear and destroy marriages.  With Jeff and Kim, however, it brought them closer together and bonded them into one person, intertwined in every aspect of both of their lives.  They had one of the rare marriages of total trust and honesty.  It didn’t matter who was right and who was wrong.  They agreed on most things, but often disagreed just to get a different perspective on something.  Disagreements brought them closer because neither tried to change the other person.  They naturally changed and grew together.  Jeff will always be a part of Kim.  Marriage is not death do you part; it’s two people merged together forever.

After the accident, Jeff continued to lead a productive life.  He lived to work..  He overcame many obstacles in order to continue work fulltime at WDFW, designing and populating large databases and spreadsheets using voice-activated software.  Much of his success can be attributed to his loving wife and partner Kim, and her untiring support.

Jeff was an extremely kind, positive, and friendly human being who will be greatly missed by those who had the pleasure to know him. He is survived by his wife, Kim Haymes; brother, Chris Haymes; and many friends.

To send flowers to the family or plant a tree in memory of Jeffrey Haymes, please visit Tribute Store

Share Your Memory of
Jeffrey
Upload Your Memory View All Memories
Be the first to upload a memory!
Share A Memory
Send Flowers