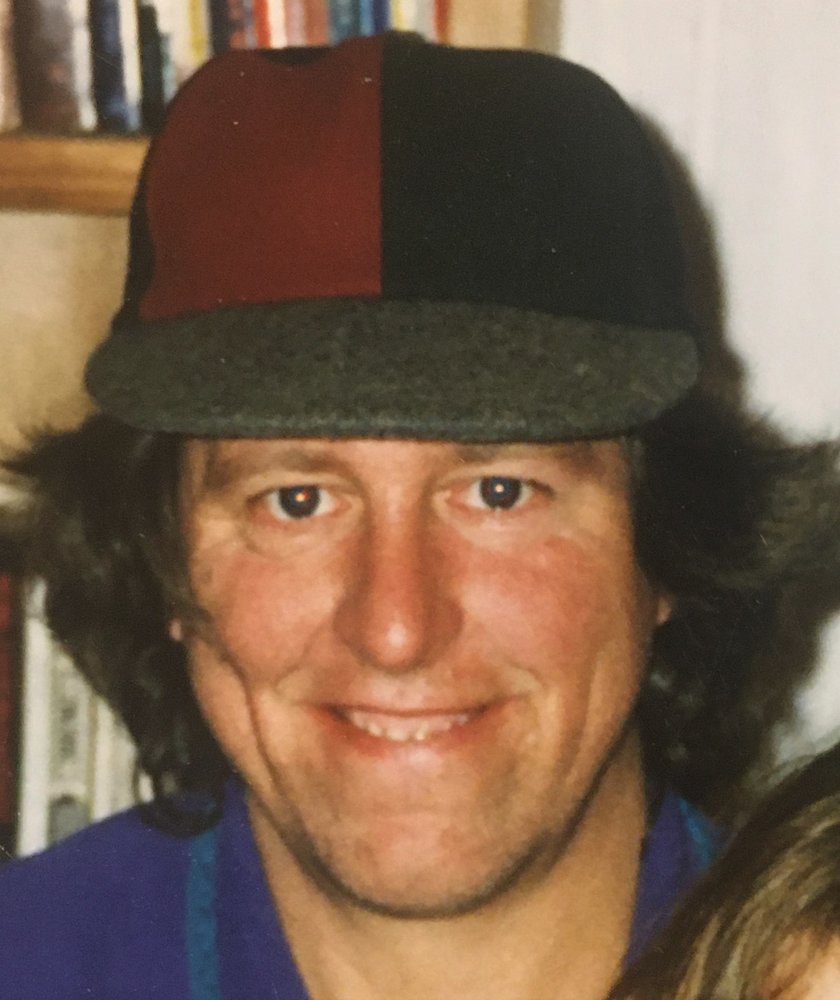 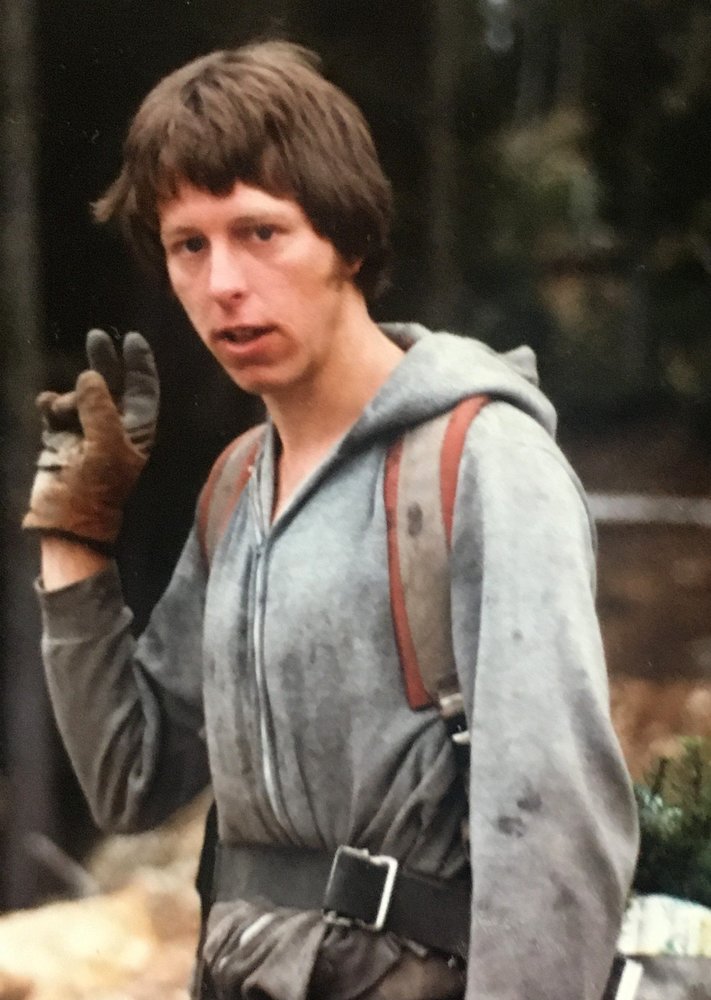 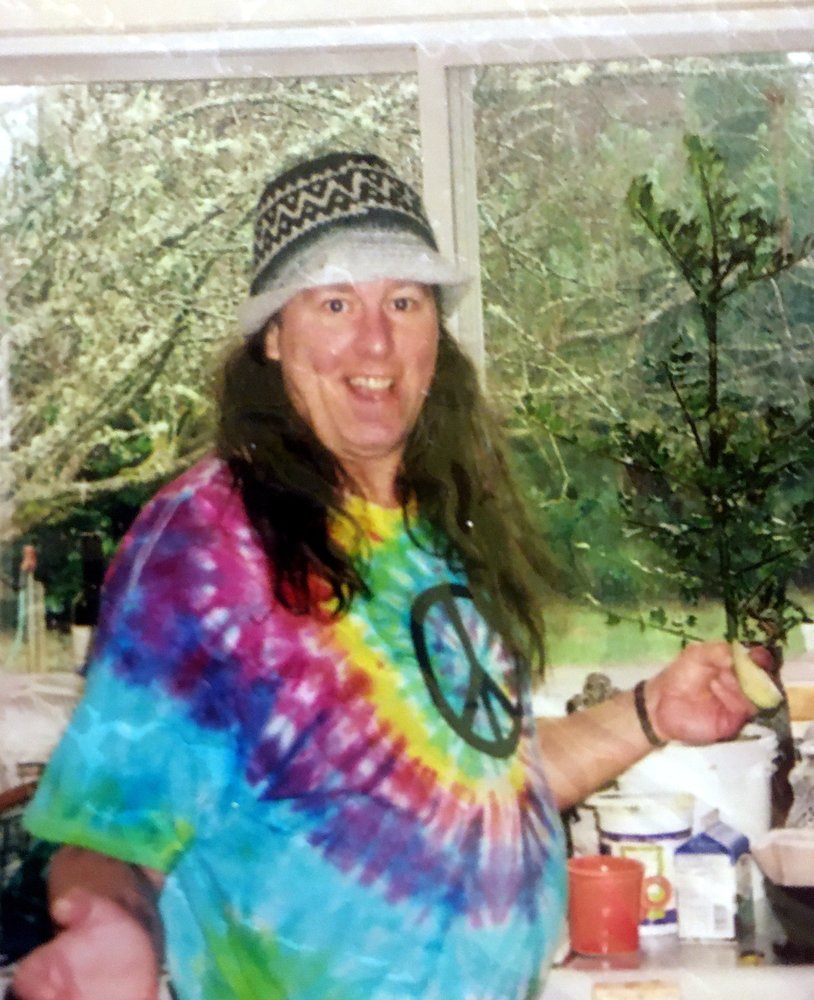 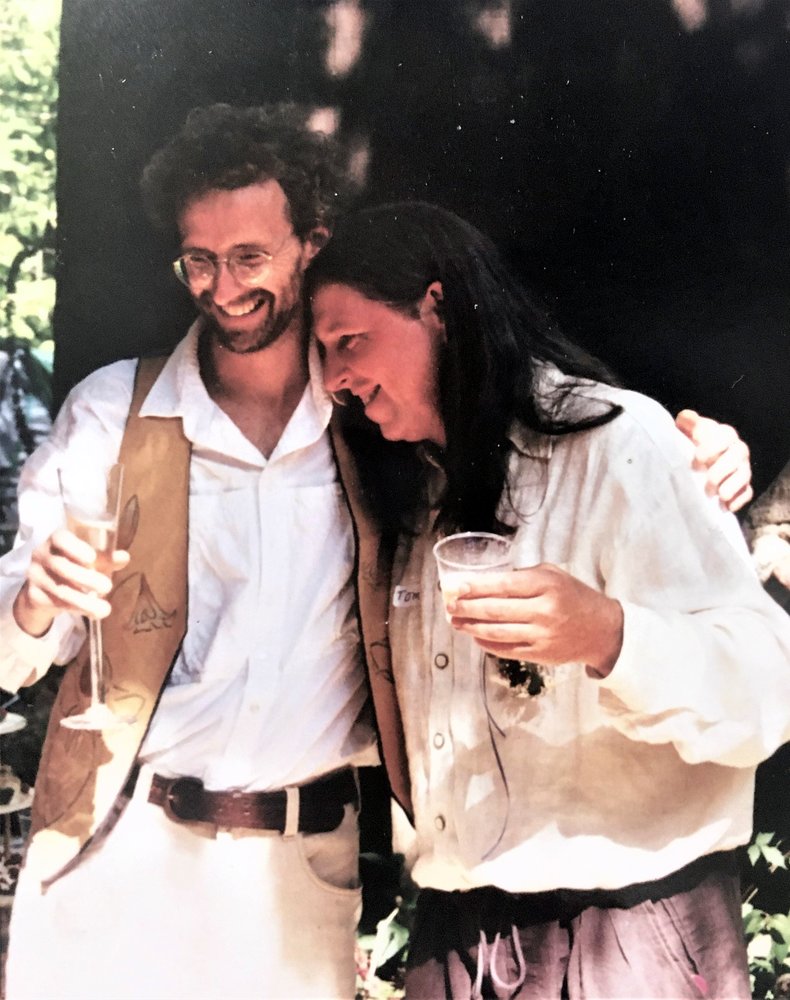 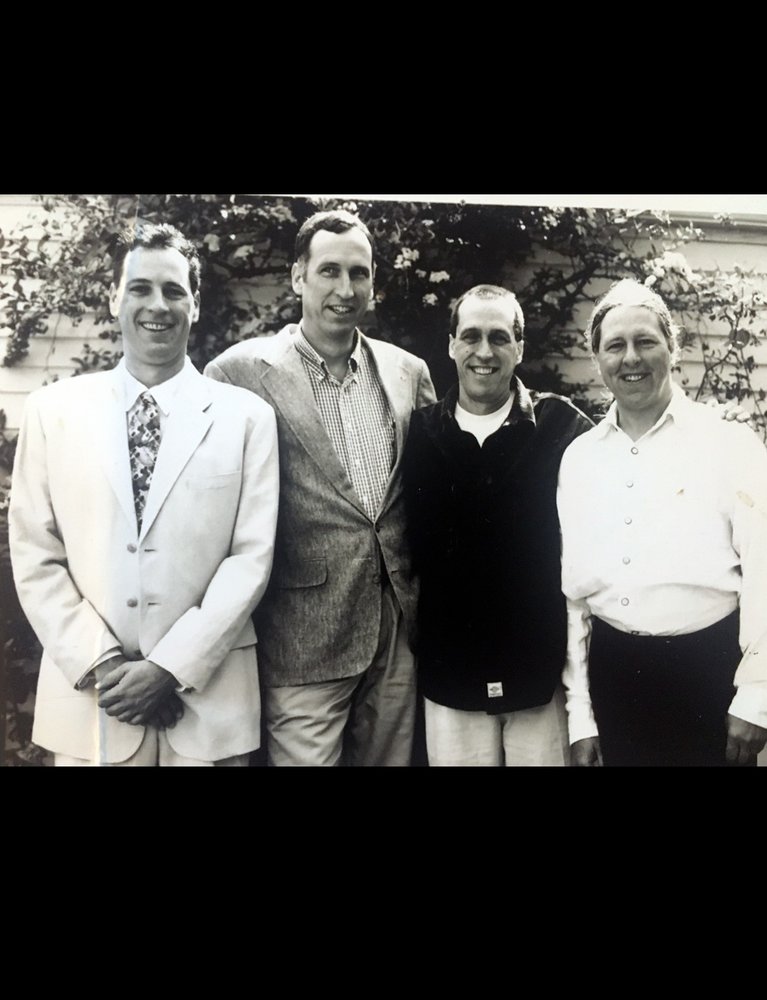 Thomas Wilson Nogler died on January 4, 2020, doing one of the many things he loved to do, helping a friend.   Tom experienced heart failure, but he lived long enough for his friends and family to gather as he passed.

Tom was born on April 12, 1953, in Colfax, Washington.  His parents, Norman Neal and Lilis Nogler, were teaching in a one-room schoolhouse in Benj, Washington.

Tom graduated in 1971 from WF West High School in Chehalis, where he was Associated Student Body president in his senior year.  He kept in close touch with his classmates throughout the years and was helping to plan their 50-year reunion.   Tom’s classmates remember his humor and kindness, how he touched people’s lives in many ways, that he was one of the “good guys,” how he stepped out of the box and lived life to the fullest in his own way with charisma and charm and a warm smile.   He set the tone of comradery, inclusion and hope throughout his life.

Tom was in one of the first graduating classes from The Evergreen State College in 1976.    He was very involved in the Olympia community, helping to start the Olympia Food Coop, the Crisis Clinic, Heartsparkle Players, the Community Sustaining Fund among many other projects and activities.  He worked on a public power campaign in 2012 and was continuing the effort to create a public power district in 2020.    Tom was a tireless activist for many other political movement, including mental health aid, child abuse prevention, Copwatch, and helping the homeless and disenfranchised.   Tom cared for and helped people who had few resources and not many options. He was active with the Thurston County Democrats for many years.

Tom studied political philosophy and psychology and was always educating himself on social topics.  He had a great love of books.   He worked as a social worker and a tree planter in a worker-owned collective.  He loved folk music with a political message and often played his clarinet and flute.

Tom lived with his comrade, Rick Fellows, in east Olympia for 20 years.

He was loved by many and will be missed by many.

To send flowers to the family or plant a tree in memory of Thomas Nogler, please visit Tribute Store
Saturday
1
February