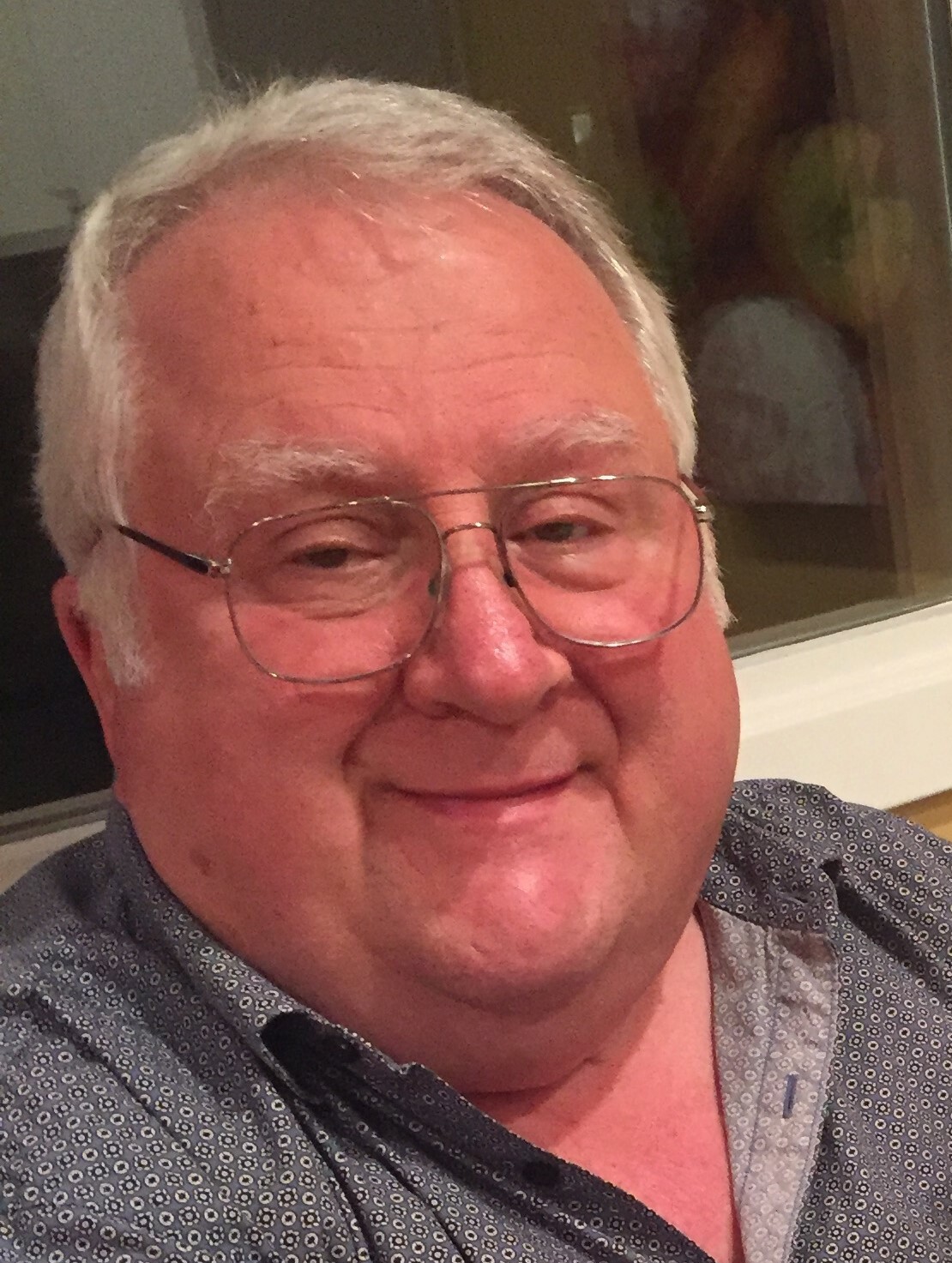 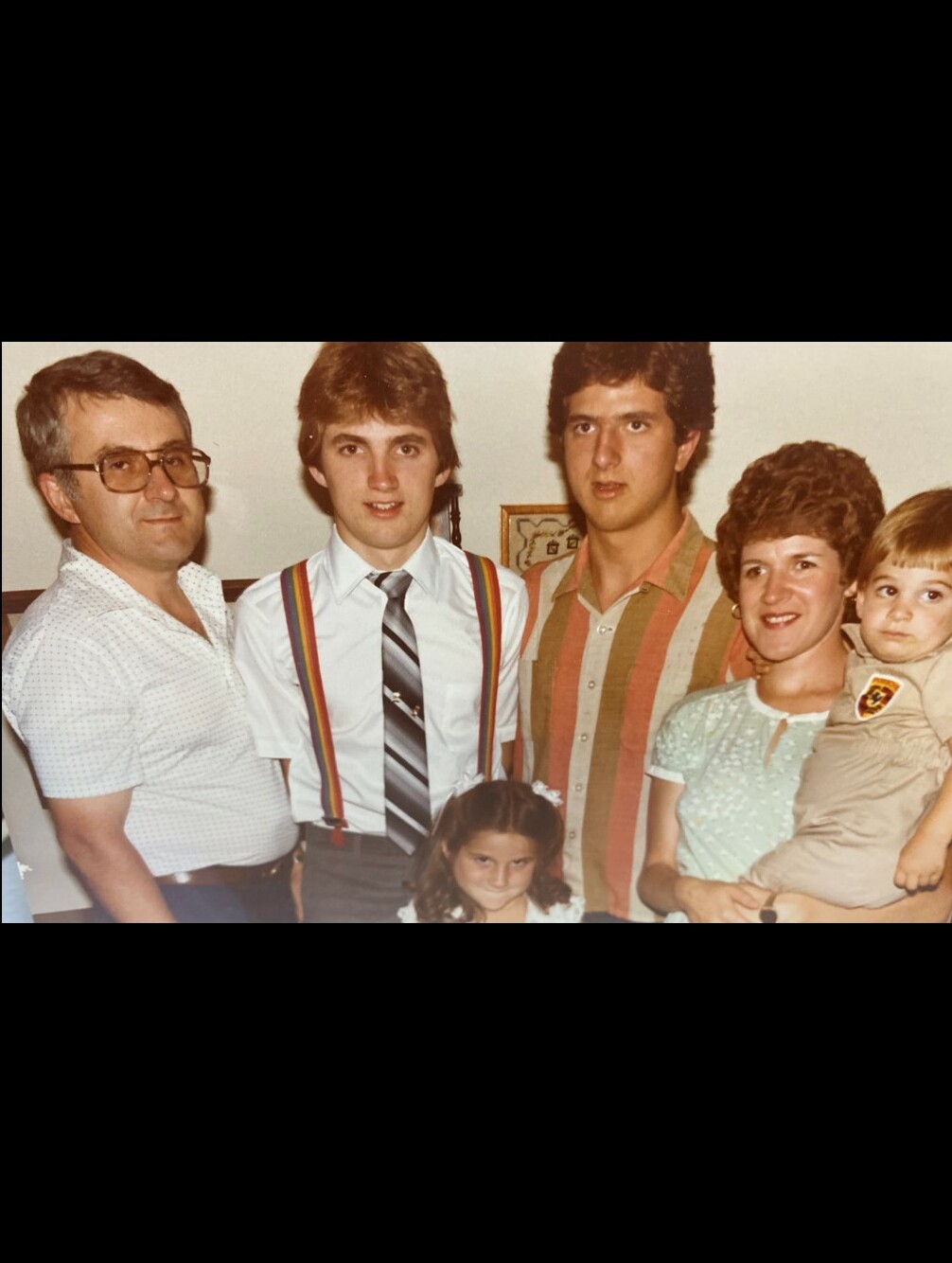 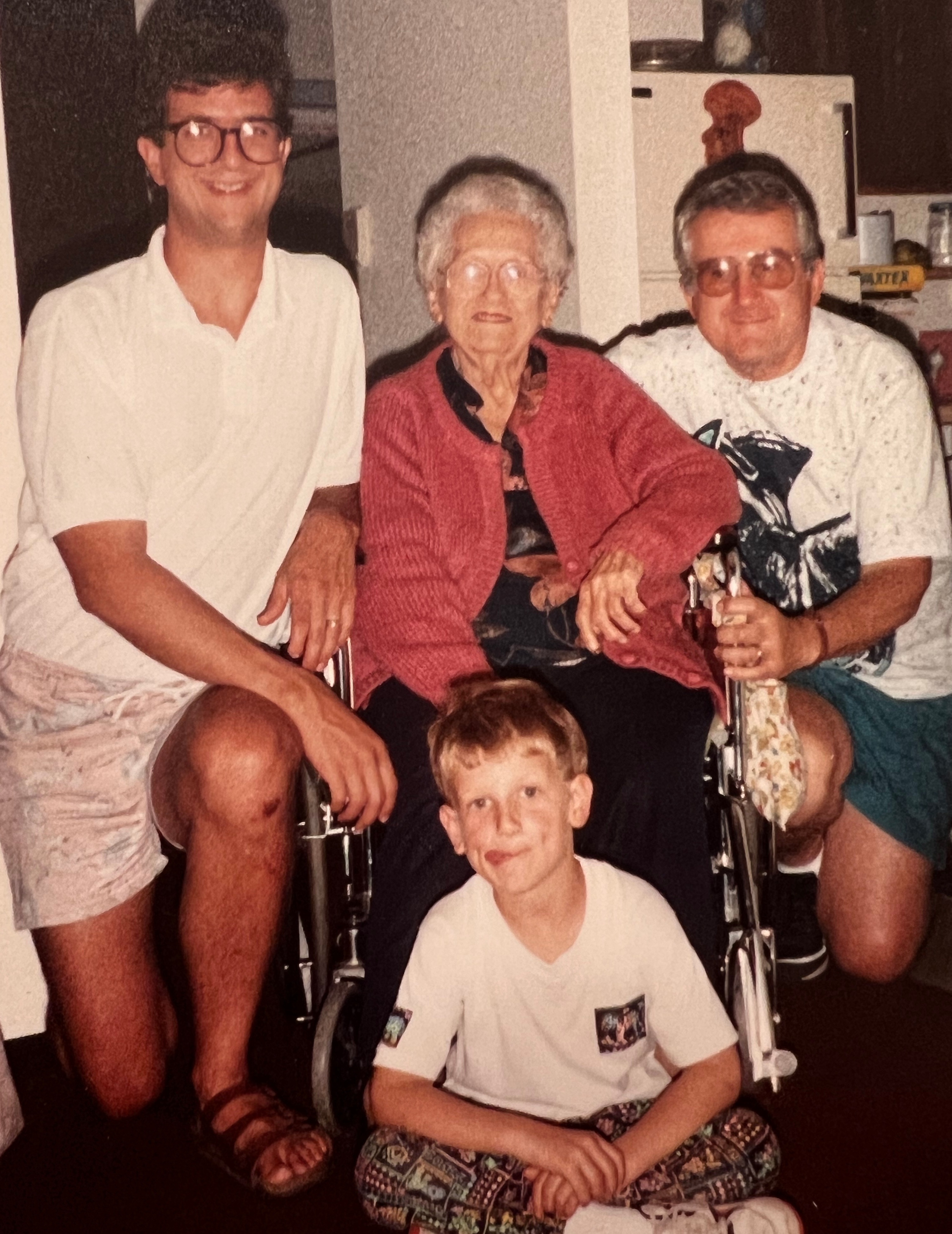 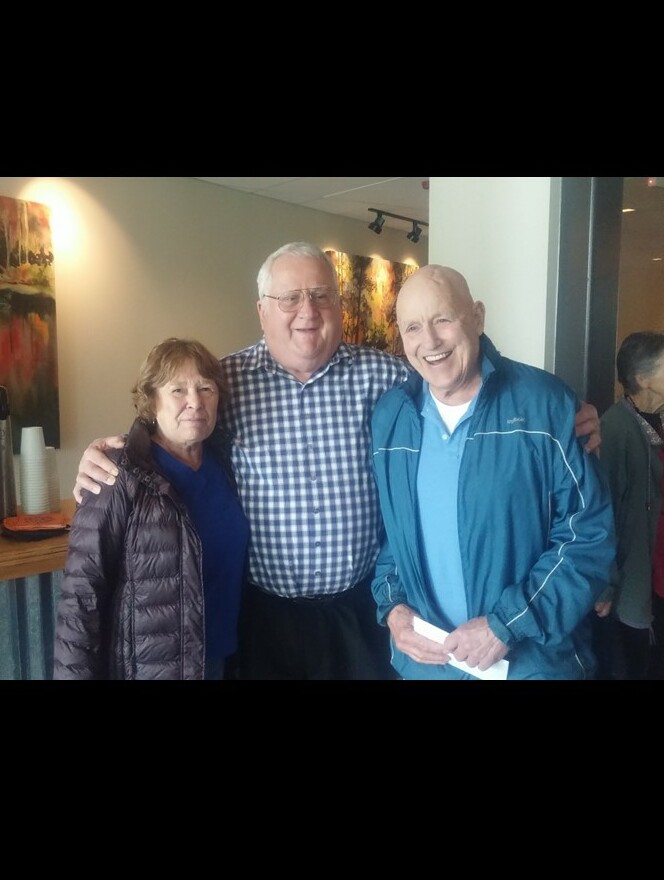 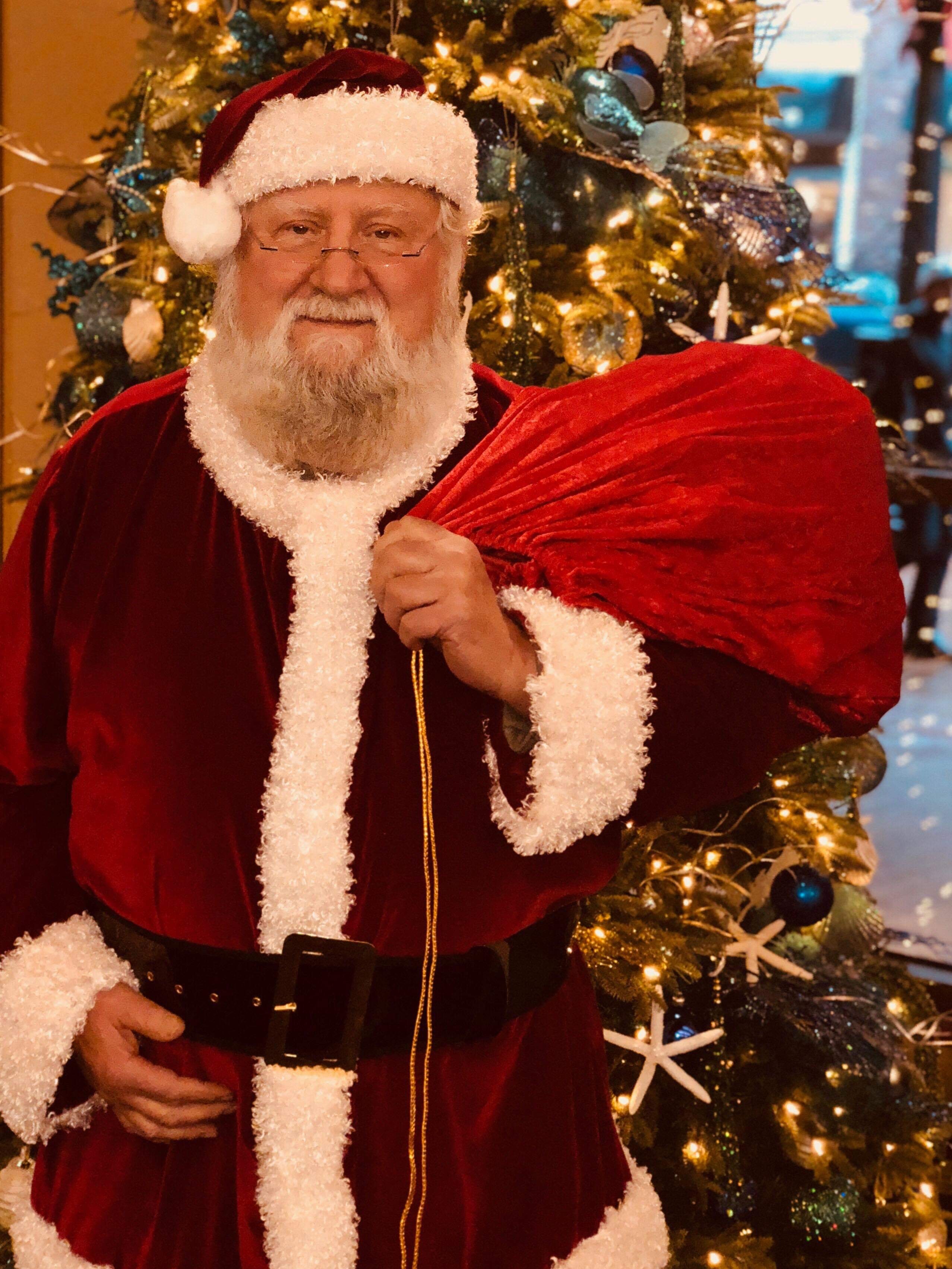 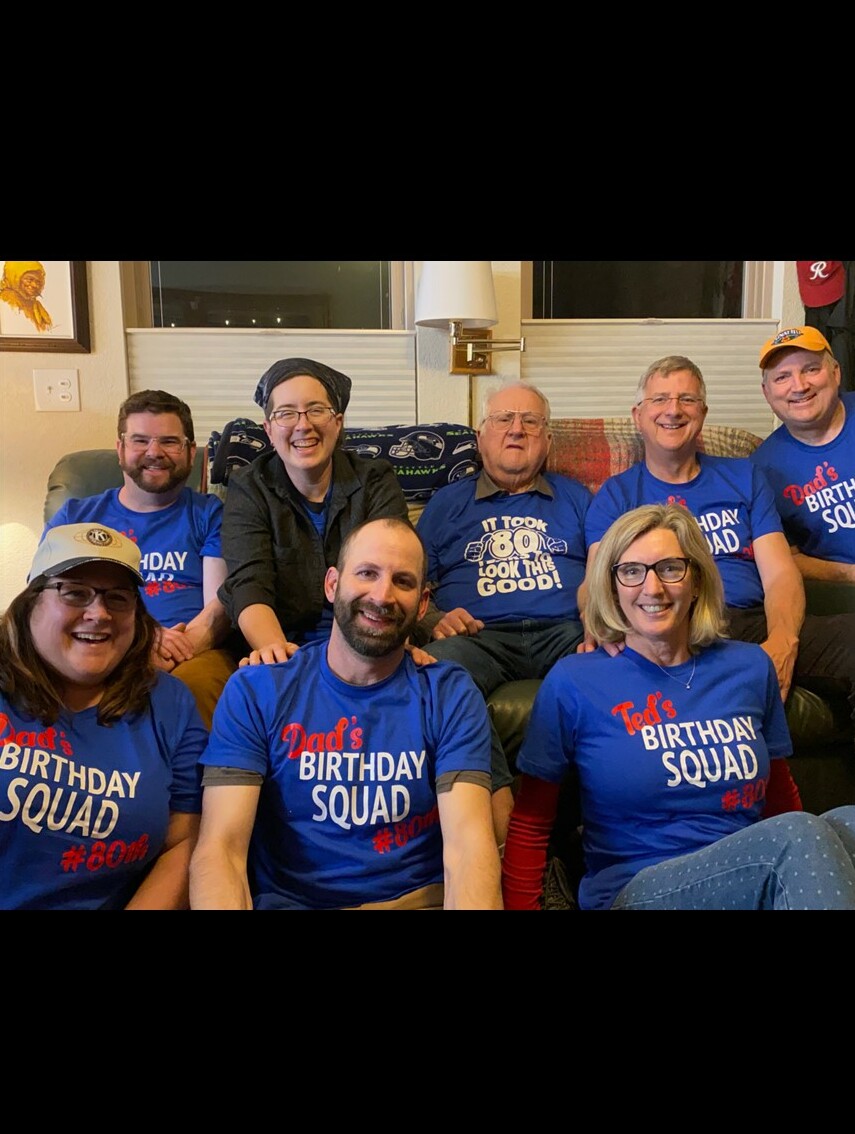 Ted died peacefully on December 29, 2022, in Olympia, Washington.  He was born April 28, 1942, in Omaha, Nebraska, to Theodore “Ted” and Frances Samland.  Ted had one sister, Frances Samland Graham.  He graduated from Benson High School in 1960.  Upon his graduation from Omaha University, he joined the U.S. Air Force, where he served for over 20 years.  Following his retirement, Ted and his wife Kathy (Sontag) settled in the Olympia/Lacey area of Washington, where he worked 20 years for Washington State Department of Transportation.

Ted enjoyed travel, including Friendship Force, which took him to many countries, and he hosted others in his home who were traveling.  Ted was a member of First United Methodist Church of Olympia for 35 years, where he was involved in various groups from coaching youth softball to being a Stephen Minister.  The Elks Lodge #186 was a big part of Ted’s social life, where he held various offices.  Supporting live theater was important to Ted, as well as volunteering with the Olympia Junior Programs at the Washington Center.

Ted is survived by his daughter, Jennifer of Arizona; and three sons, Todd and Kathleen of Nebraska (children, Zac, Andy [Megan], Hannah and Rachel), Pat and Claudia of Indiana (children, Adam [Megan] and Anna), Tim and Christina of Tacoma; and “My Adopted Son,” Chad Carpenter of Olympia. Ted has two great grandchildren, Tayah and Toren. Ted is also survived by sisters-in-law, nieces and nephews, and many cousins. He is predeceased by his parents and sister.

In lieu of flowers, memorial donations may be made in Ted’s name to one of the following: Olympia Junior Programs, Olympia Elks Lodge #186, or First United Methodist Church of Olympia.

To send flowers to the family or plant a tree in memory of Theodore Samland, Jr., please visit Tribute Store

Share Your Memory of
Theodore
Upload Your Memory View All Memories
Be the first to upload a memory!
Share A Memory
Send Flowers