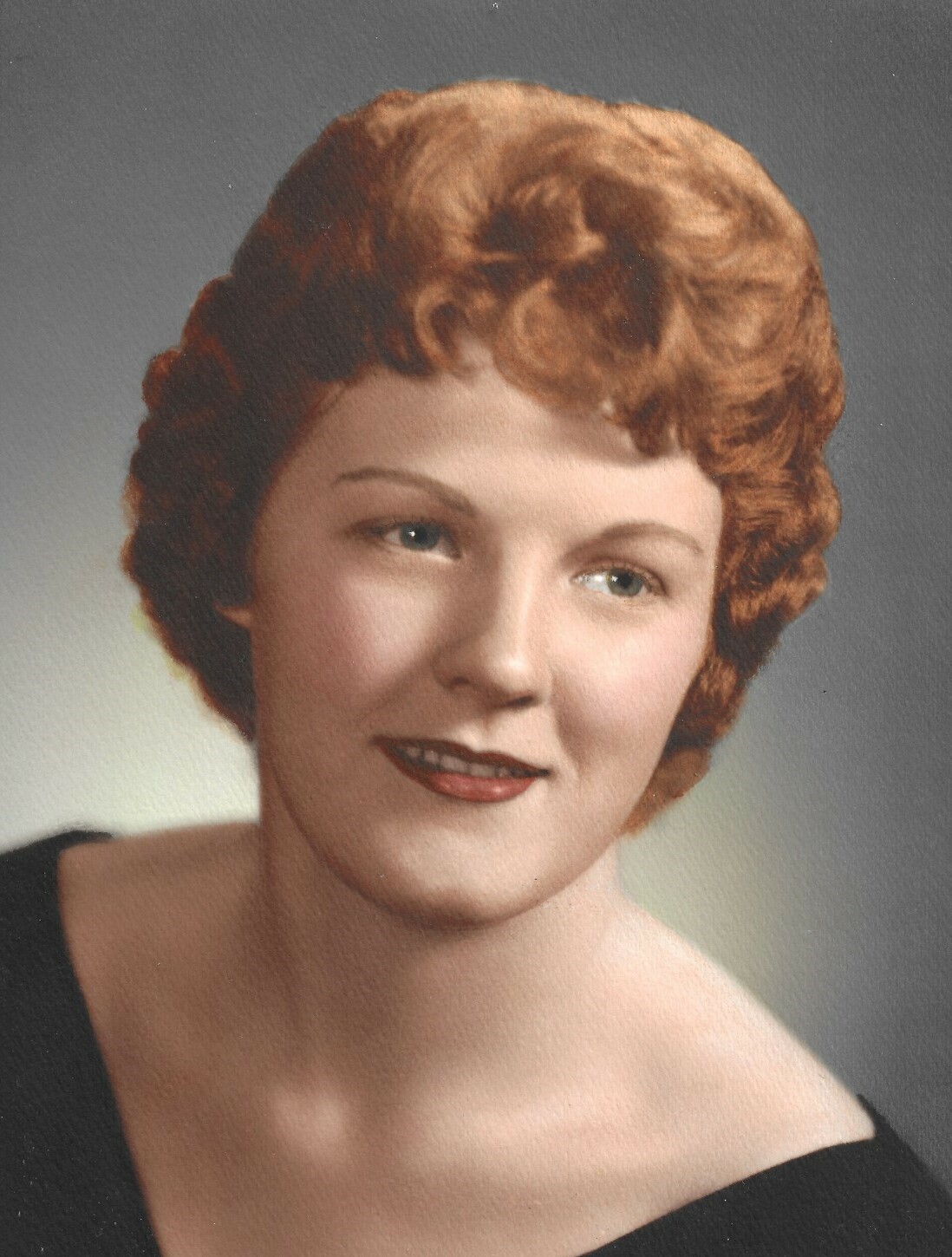 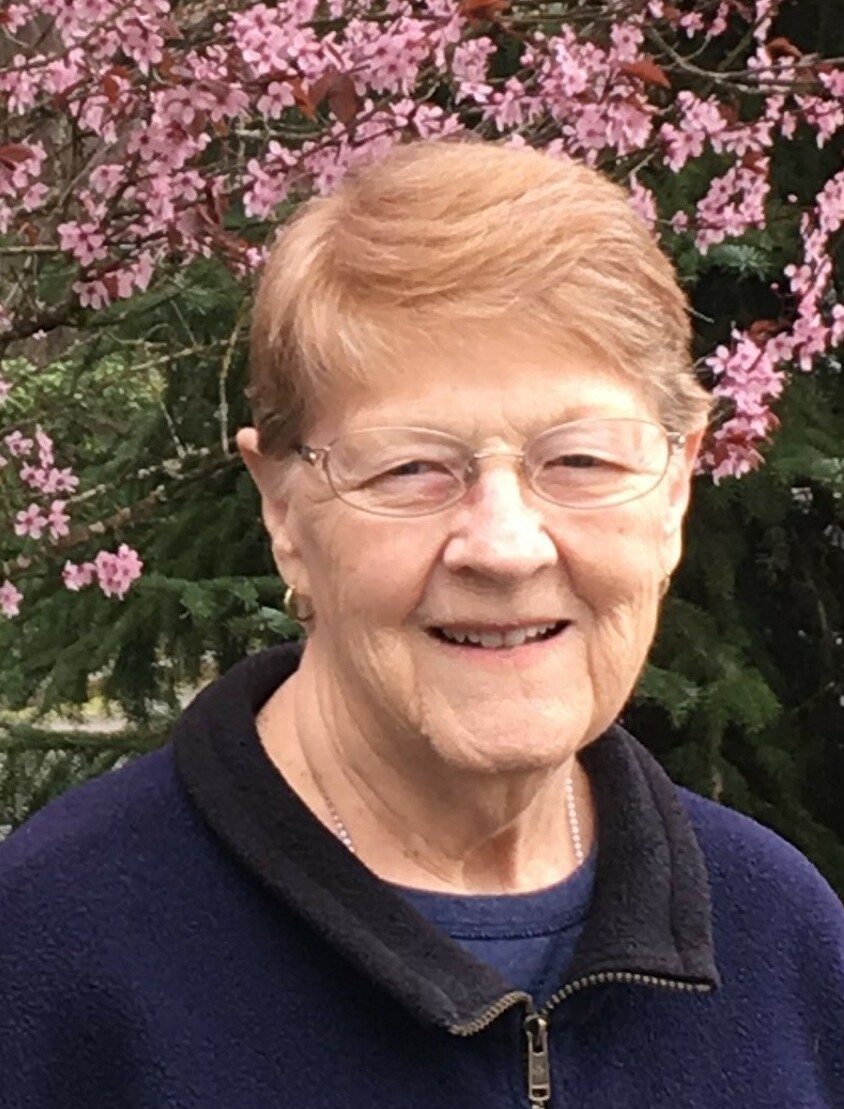 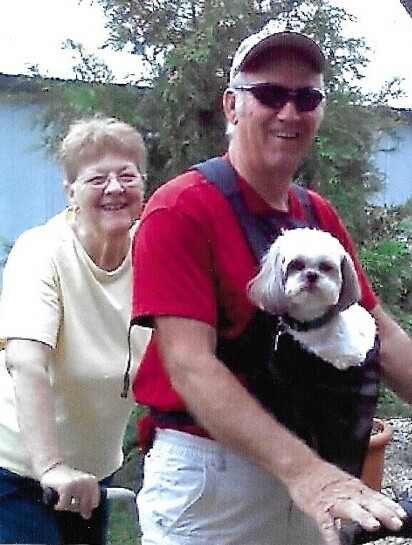 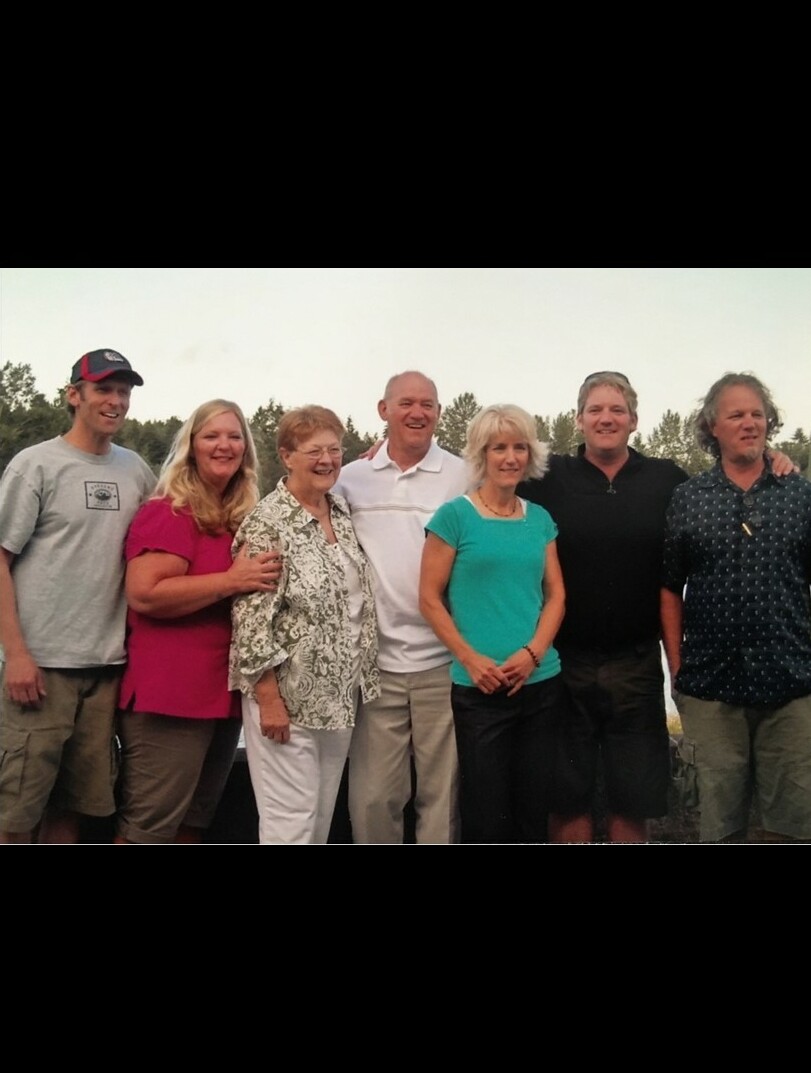 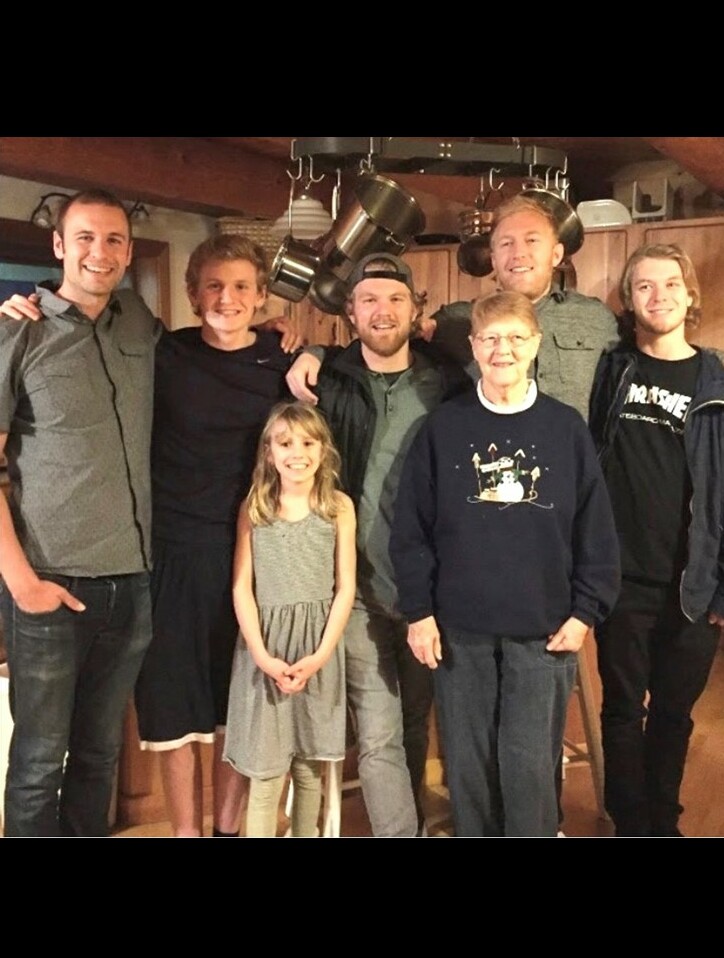 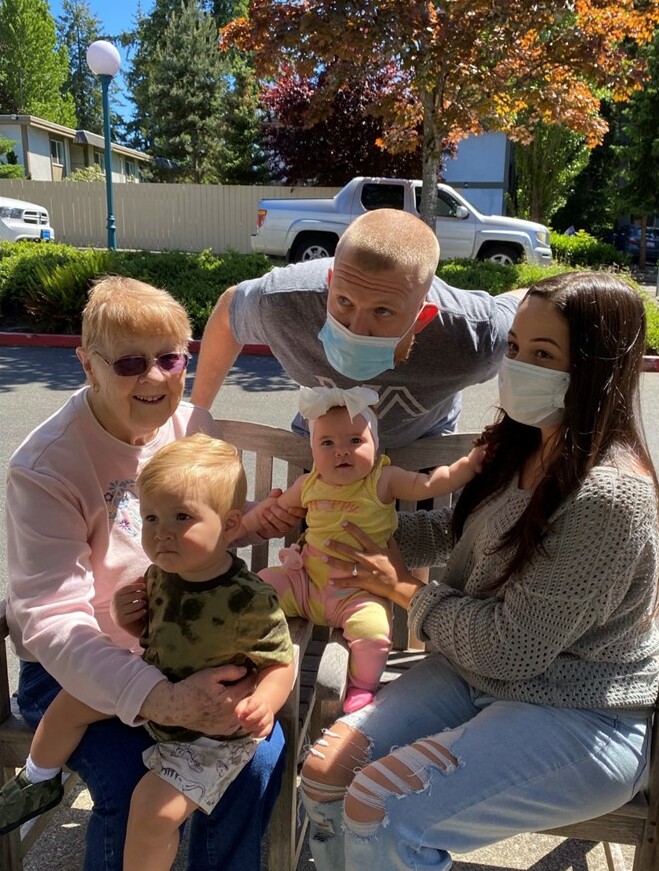 Florence Jeanette Brewer passed away on December 26, 2022, in Lacey, Washington. Her kind and generous heart, sweet spirit, warm smile, and devotion to her family will be remembered always.

She was born Florence Jeanette Petrie on July 21, 1939, to Jack and Anna Petrie in Fresno, California. The youngest of six children, she moved with her family from California to Aberdeen, Washington, in her mid-teens. In the late 1950s, she met, fell in love with, and married the love of her life, Mirrell Brewer, from the small town of Seymour, Indiana. He was then a young sailor stationed at the new Naval Facility at Pacific Beach, Washington. Florence and Mirrell married on May 22, 1959, in Hoquiam, Washington, where they began their long, wonderful journey together, devoted to each other for 58 years until Mirrell’s death in 2017. Soon after marrying, they started their family and raised five children.

Then it was on to a duty station on Adak, Alaska (1965-1967), a cold and barren island which is part of the Aleutian Chain far out in the Bering Sea. It would be the first of three assignments for Florence and her family to “the Rock” as Adak was aptly called. It was a fisherman’s paradise and, over the years, Florence perfected her recipe for delicious beer-battered halibut as a weekly dinner staple. More importantly, during this first assignment on Adak, their youngest daughter, Karen, was born.

After two years on Adak, the Navy assigned the couple and their growing family to Guam (1967-1968), where they were able to warm up for a bit. Then, for the second time, it was back to Adak (1968-1970). Mirrell, with Florence’s okay, actually requested the opportunity to go back! With the children now a little bit older, as a family there was always fishing, watching eagles, and beachcombing. Finally, before leaving Adak the second time, their youngest, Steve, was born.

Then Florence, Mirrell and kids were on to Wahiawa, Hawaii, where they were stationed for four years (1970-1974). Hawaii was about beach cabins, swimming, hiking, camping and so many other adventures. Always an adventure for Florence and family.

It was then back to Adak, Alaska, for the third and final time (1974-1976). Florence supported Mirrell in all, well most, of his adventures, such as his commercial side business of fishing for halibut from a 22-foot plywood boat he rebuilt with a Navy friend. Florence also explored entrepreneurship on land, when she took on a business painting houses after Navy families moved out. She enlisted the help of her children, of course!

In 1976, Florence and family returned to their home in Aberdeen, Washington, where Mirrell retired a year later from the same place where it all began--the Naval Station at Pacific Beach, Washington.

All of those adventures were made possible because of Florence and her incredible devotion to her partnership with Mirrell and her children. Often times, it was just Florence, five kids, and numerous dogs while they waited for housing at the next duty station. She somehow made it all work and made it look effortless. No small feat. Florence was an amazing woman.

After returning to Aberdeen, Florence decided to take on a new adventure all her own. She graduated from Dewitt’s Beauty School and began her career as a beautician. Her first “clients” were Mirrell and her children, and her first job was at Hazel’s Beauty Salon in Hoquiam, Washington, where she excelled in her new career.

Around that time, in 1980, Florence and Mirrell bought a vacation cabin at Summit Lake, where over the years many good memories were made.

In 1984, after eight years in Aberdeen and with their four older children now adults, and Florence and Mirrell not being ones to let grass grow under their feet, they and their youngest son, Steve, moved east to Okanogan, Washington, where they lived for six years (1984-1990). While living there, Florence continued her successful career as a beautician, operating her own business out of Ruby’s Beauty Salon. During that time, her mother moved in with them, and Florence lovingly cared for her in the last years of her mother’s life.

Florence was thrilled when grandchildren began coming along in 1985. They were all special to her, and she was so proud of all of them. For her, the next best thing to her children were her seven grandchildren and, most recently, her two great-grandchildren.

In 1990, Mirrell and Florence got itchy feet and moved yet again, this time to Leavenworth, Washington, where they lived for 20+ years! There Florence retired her professional shears, but we’re happy to say she continued to cut the hair of family. She was a great beautician. Florence didn’t stop working, however. She switched to retail, taking a job working at her favorite antique store in Leavenworth. Mirrell was certain she was buying more than she was selling! Florence had great taste.

While living in Leavenworth, Florence was diagnosed with early onset Alzheimer’s disease in her late 60s. It was a slow decline for her over the years, and Mirrell was always her loving partner in that journey.

When Mirrell suffered a debilitating heart attack in January 2016, Florence and Mirrell moved from Leavenworth to Wenatchee to be closer to medical facilities and family. Sadly, Mirrell passed away in August 2017. At that time, Florence’s children moved her to the Olympia area to live in an assisted living facility closer to more of her children. While living there for five years, her grace, courage, strength, and resiliency were evident in everything she did as she flourished in her own way, making new friends, and charming everyone.

Most recently, for the past year and a half, Florence was well taken care of by the wonderful people at the Kelly Adult Family Home in Lacey, Washington. Her family will be forever grateful to them.

Florence was gracious and kind and a friend to all she met. She was a much-loved wife, mother, mother-in-law, grandmother, great-grandmother, sister-in-law, aunt, and friend. She was a warrior with a resilience like no other. She was forever devoted to her husband, fiercely loved her family, and was the best mom and grandma ever. She will be forever missed.

To send flowers to the family or plant a tree in memory of Florence Brewer, please visit Tribute Store

Share Your Memory of
Florence
Upload Your Memory View All Memories
Be the first to upload a memory!
Share A Memory
Send Flowers