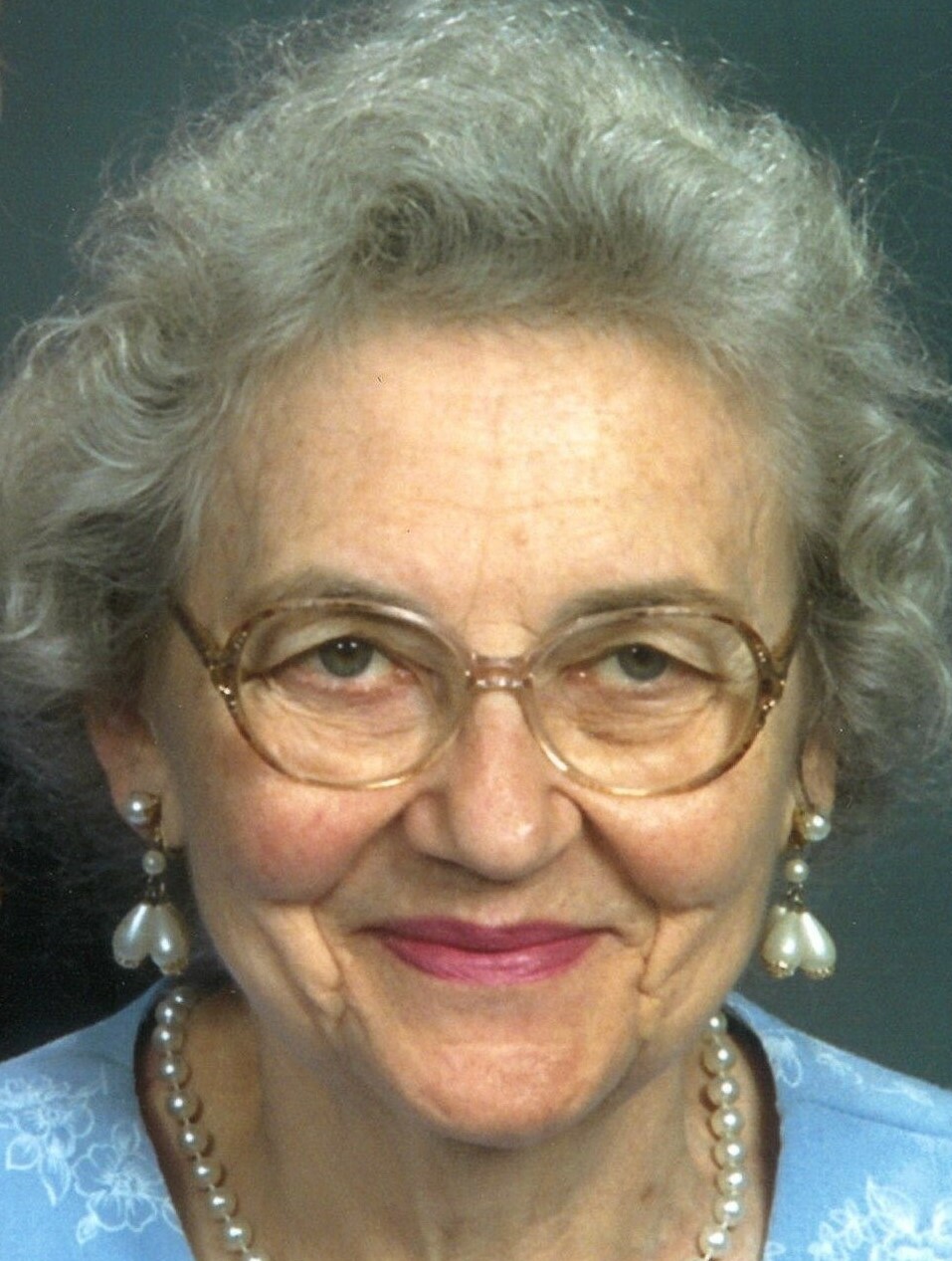 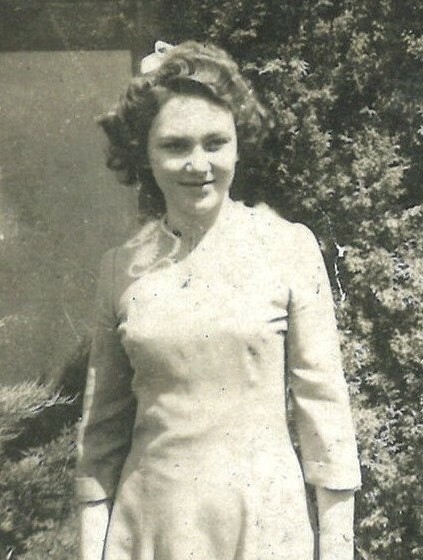 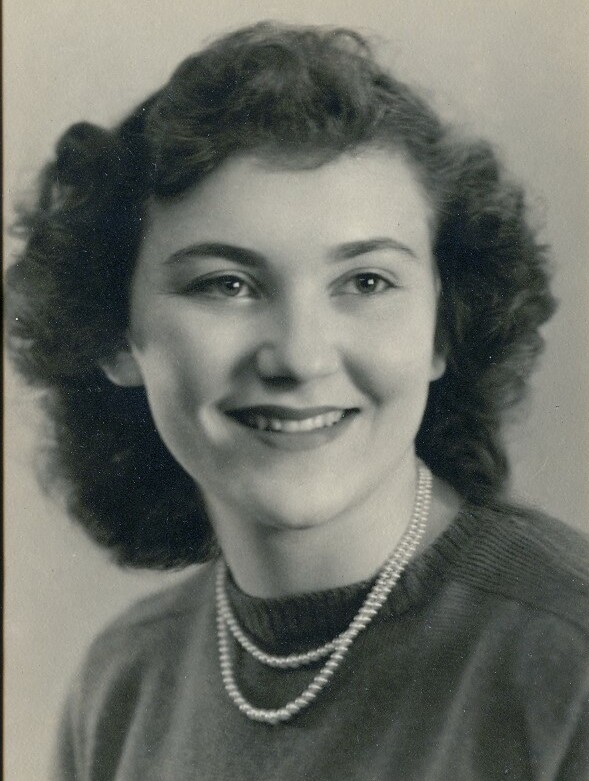 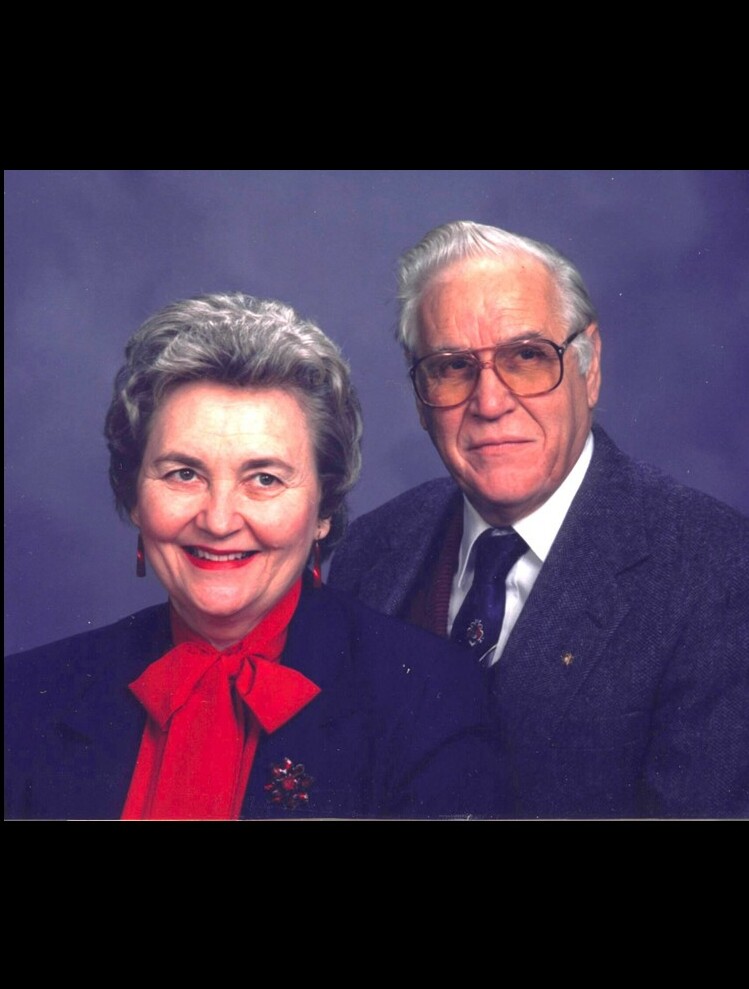 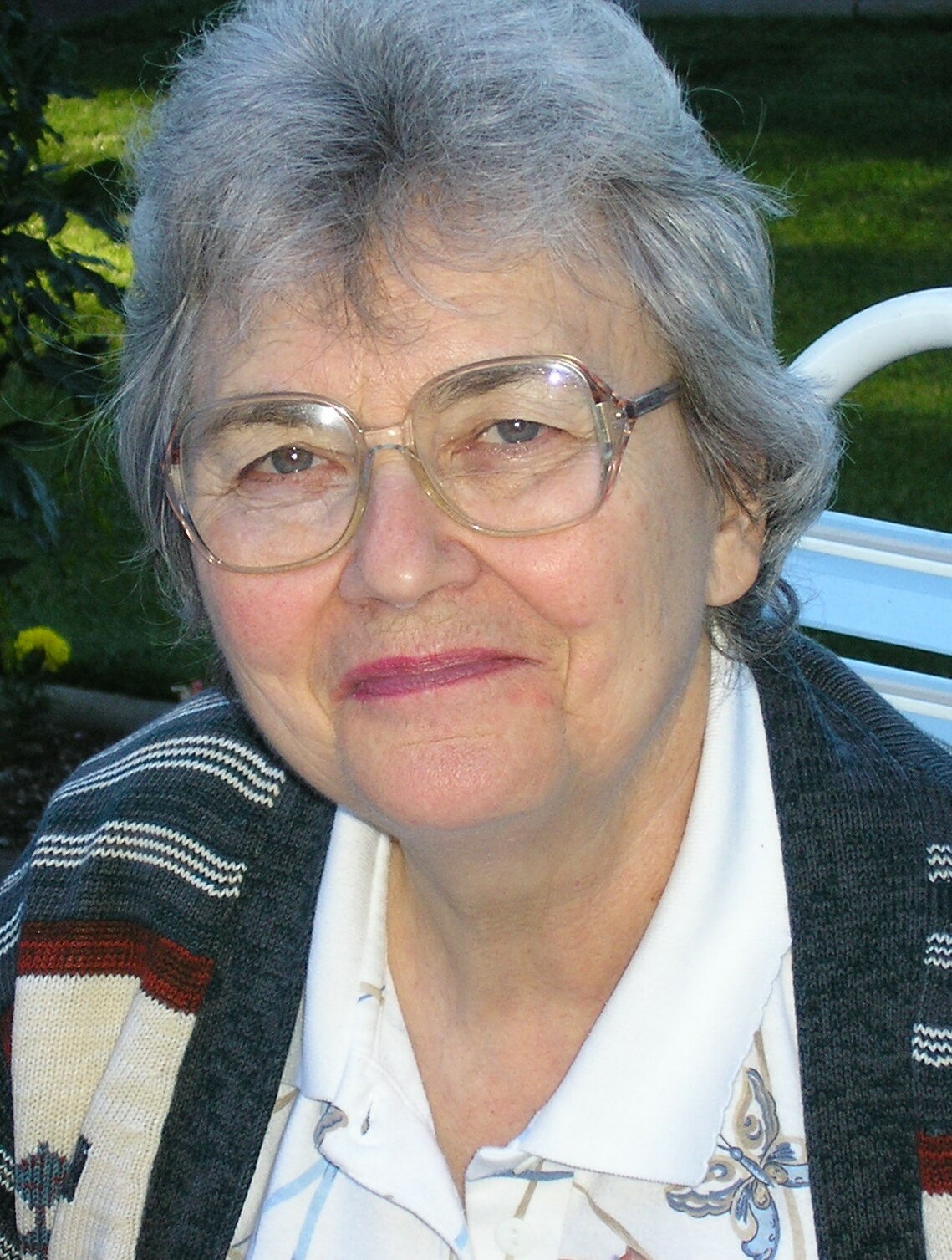 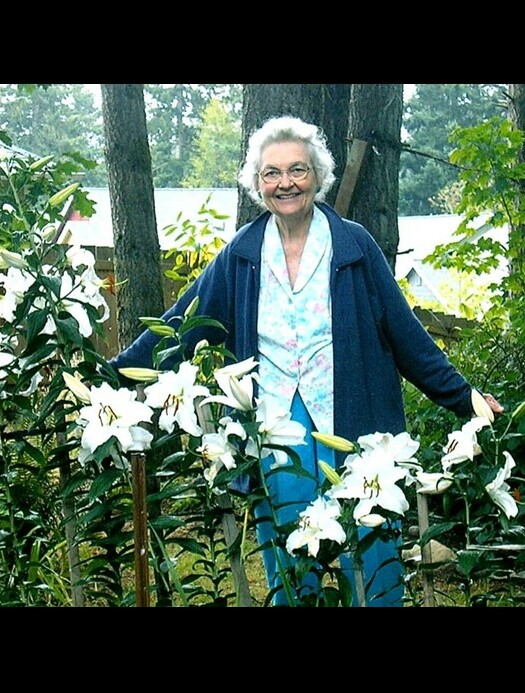 Irene Louise (Horning) Smith was born in Moscow, Idaho, to Fred and Millie Horning on April 30, 1930.  Her father was a farmer, mail carrier, Boy Scout leader, and active in the town’s Presbyterian church.  Her mother was a seamstress and homemaker.

She was the middle child of five children, two boys and three girls.  She grew up in Moscow and attended the University of Idaho.   She loved music, flowers, babies, children, and animals.

While at a church youth gathering in 1948, playing pool at the University one day, she met Merlin Smith.  After dating for about two years, they were married June 7, 1951.  They honeymooned that summer on a remote Forest Service fire lookout tower.  Irene surprised Merlin (and his coworkers) by bringing a stove-heated cast iron and curtains to the remote location.  She quickly became a Forest Service legend that lasted for years.  Merlin also shortly found out that her passion for flowers meant he would be hand carrying water 1.5 miles uphill to the lookout tower every day for her flower garden.

After the summer, they moved back to Moscow to complete their educations.  Irene finished first and taught Home Economics each day at both Troy and Dery High Schools while Merlin finished his degree a year later.

After Merlin’s graduation, they moved to Emmet, Idaho, which was the first of many moves while Merlin worked for the U.S. Forest Service and later the Washington Department of Natural Resources.  In the 1950s, 60s, and 70s, Irene was busy with the birth and raising of their four children: Kevin, Karen, Kendra, and Kyle.  She was very proud that all four of them earned their college degrees.

After several moves with the Forest Service, Irene put her foot down and said no more moves.  Olympia became their home from 1964 until today.  Once settled, Irene became active in the community, the Westminster Presbyterian Church, the 4H program, and Meals-on-Wheels.  Irene just loved meeting new people.  She also enjoyed teaching sewing at the Olympia Technical Community College (now the South Puget Sound Community College) and the Olympia Senior Center.

After her kids were on their own, Irene developed a real interest in genealogy and was successful in tracing her family’s roots back many generations.  However, genealogy was always secondary to her love of flowers.  She maintained her decorative floral skills by working at a local flower shop.  But Irene was particularly proud of the flower gardens that surrounded their house.  Many would characterize her Olympia home as a “Rhododendron Park.”  Visitors were always impressed at the beauty of her yard regardless of the season and her willingness to share starter plants with anyone who wanted to have one.

When Irene and Merlin became empty nesters, they traveled the country, visiting family and friends.  Irene would sit in the back seat of their car with her feet up, hand sewing, writing letters, and navigating.  Merlin recalls that Irene insisted on stopping to see every unique attraction advertised along their route, regardless of how iffy the road was for the excursion.

To send flowers to the family or plant a tree in memory of Irene Smith, please visit Tribute Store

Share Your Memory of
Irene
Upload Your Memory View All Memories
Be the first to upload a memory!
Share A Memory
Send Flowers