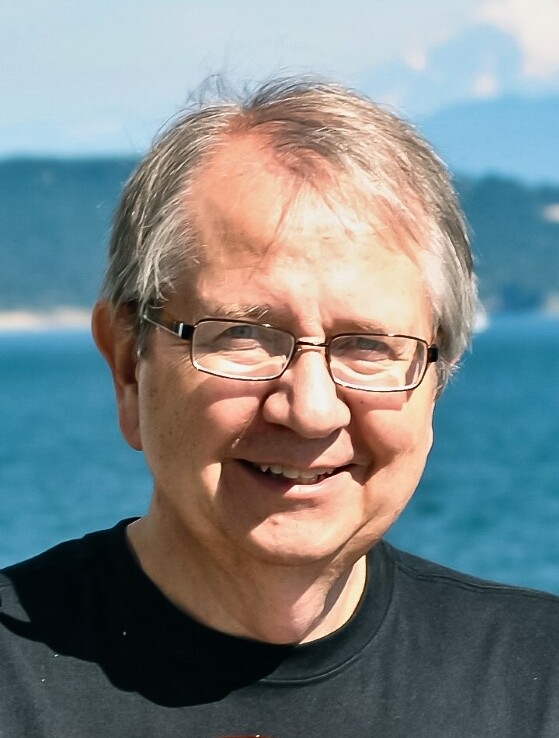 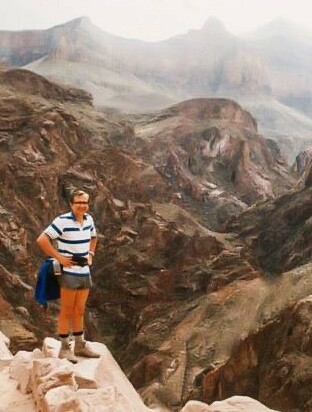 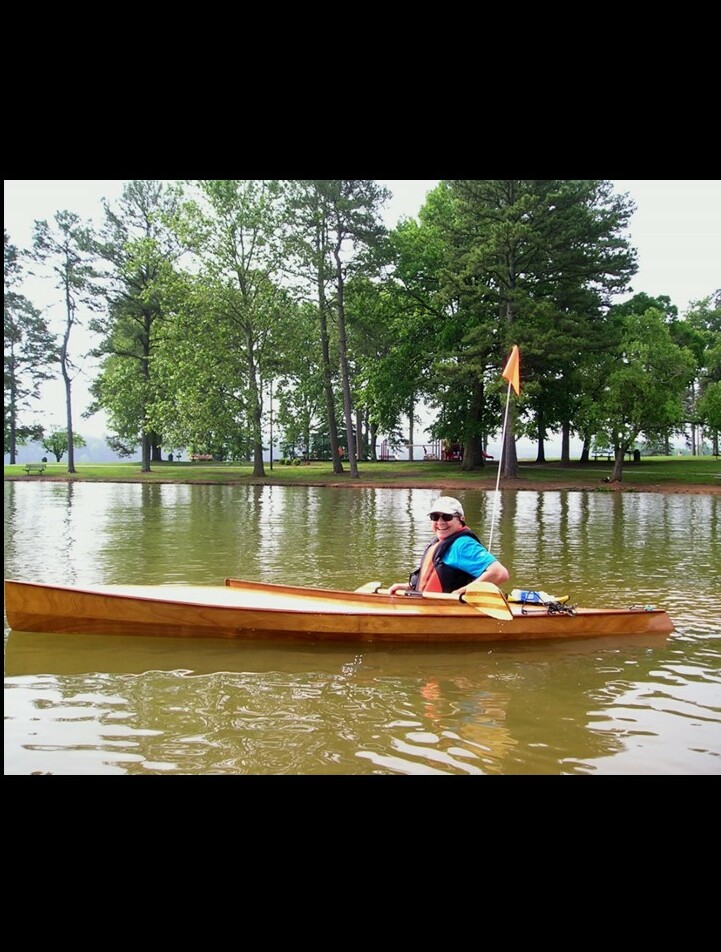 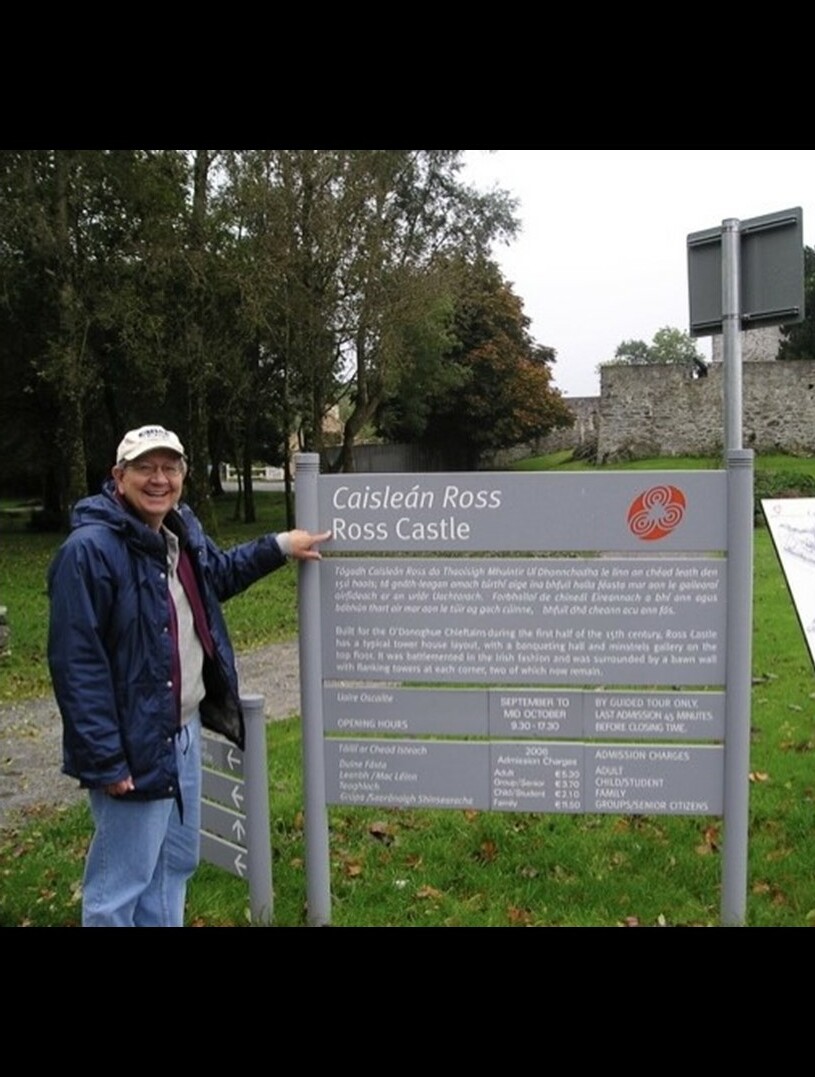 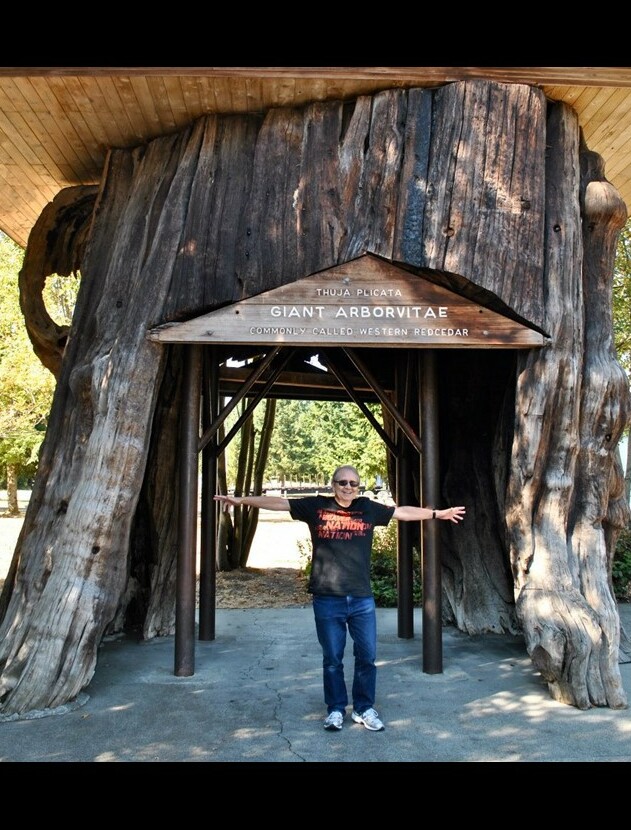 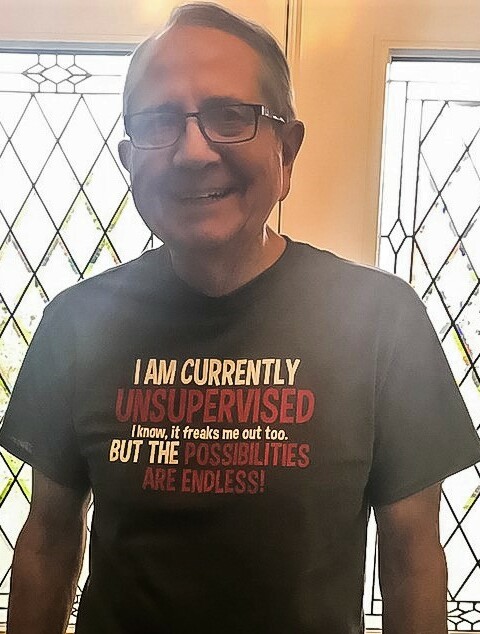 Jay Mitchel Ross, 79, passed away peacefully on December 27, 2022, at his Olympia, Washington, home with JoAnn, his wife of 57 years, by his side. Born in Portland, Oregon, he grew up in Klamath Falls, Oregon, where, at 17, he met the 15-year-old girl he would later marry. He went on to graduate from Oregon State University, where he established a scholarship at the College of Earth, Ocean, and Atmospheric Sciences (to help save the planet one student at a time) and remained a loyal Beavers fan.

An avid backpacker, mountain climber, kayaker, mountain biker, woodworker, photographer, and builder of beautiful wooden boats, Jay lived a full life, traveling to many states and countries, and was well known for his kindness, generosity, and sense of humor. He will be missed dearly by all who knew and loved him. Besides JoAnn, he is survived by his son, Patrick Christopher Ross; grandchildren, Marisa and Parker; and sister, Dena Elliott.

A celebration of his life will be announced at a future time.

In lieu of flowers, Jay requested donations in his memory be sent to the Thurston County Food Bank, PO Box 11549, Olympia, WA 98508-1549 or online at https://thurstoncountyfoodbank.org

To send flowers to the family or plant a tree in memory of Jay Ross, please visit Tribute Store

Share Your Memory of
Jay
Upload Your Memory View All Memories
Be the first to upload a memory!
Share A Memory
Send Flowers