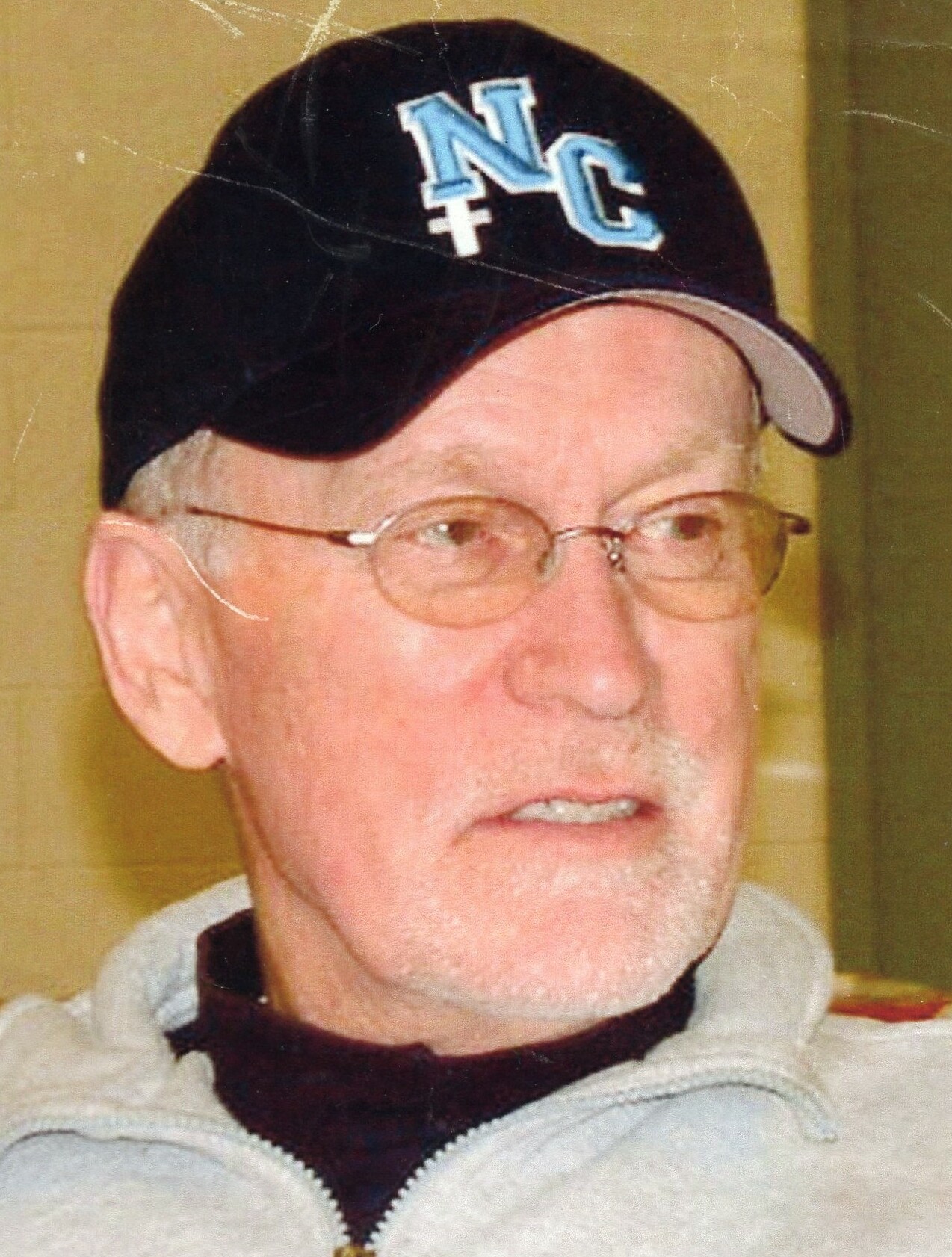 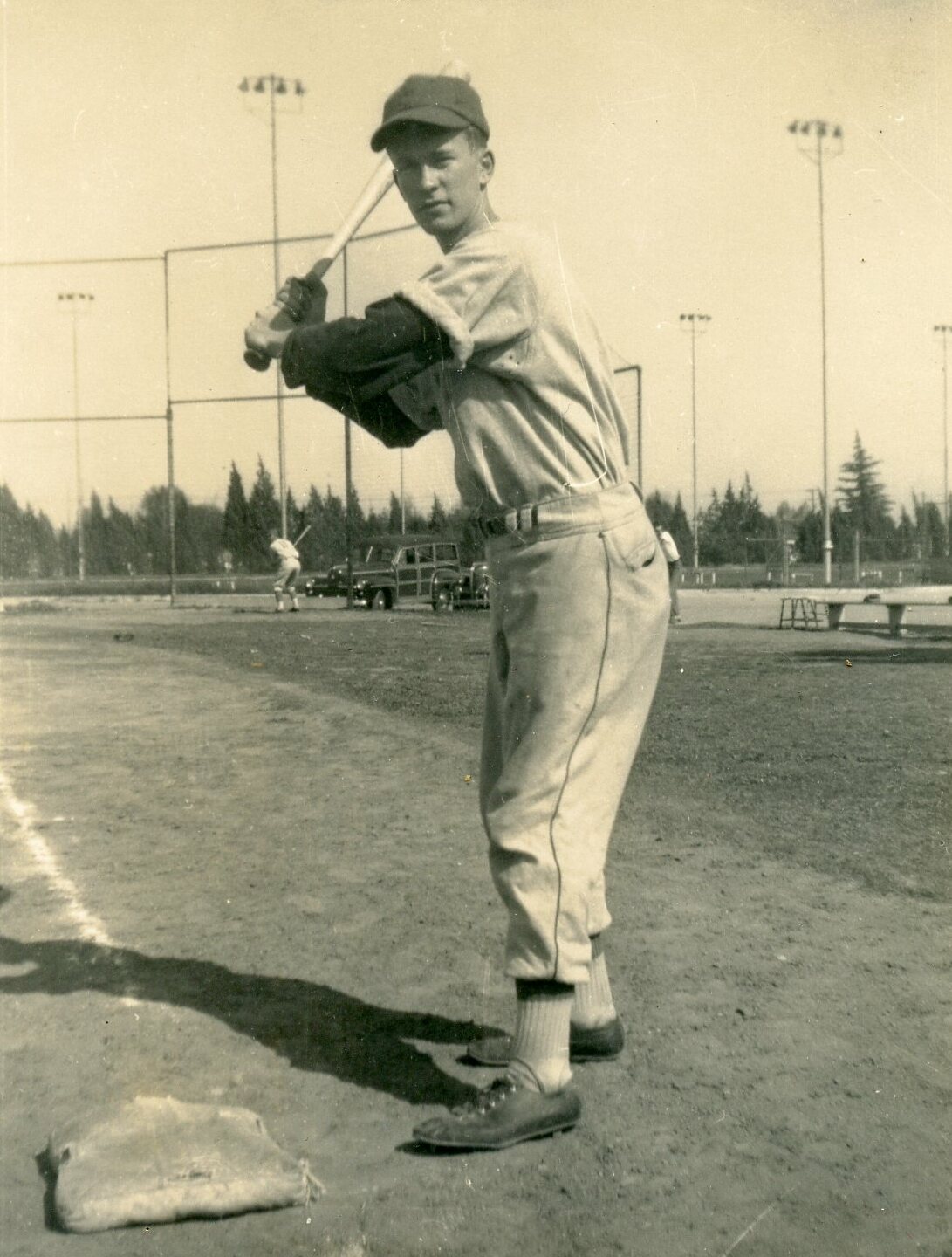 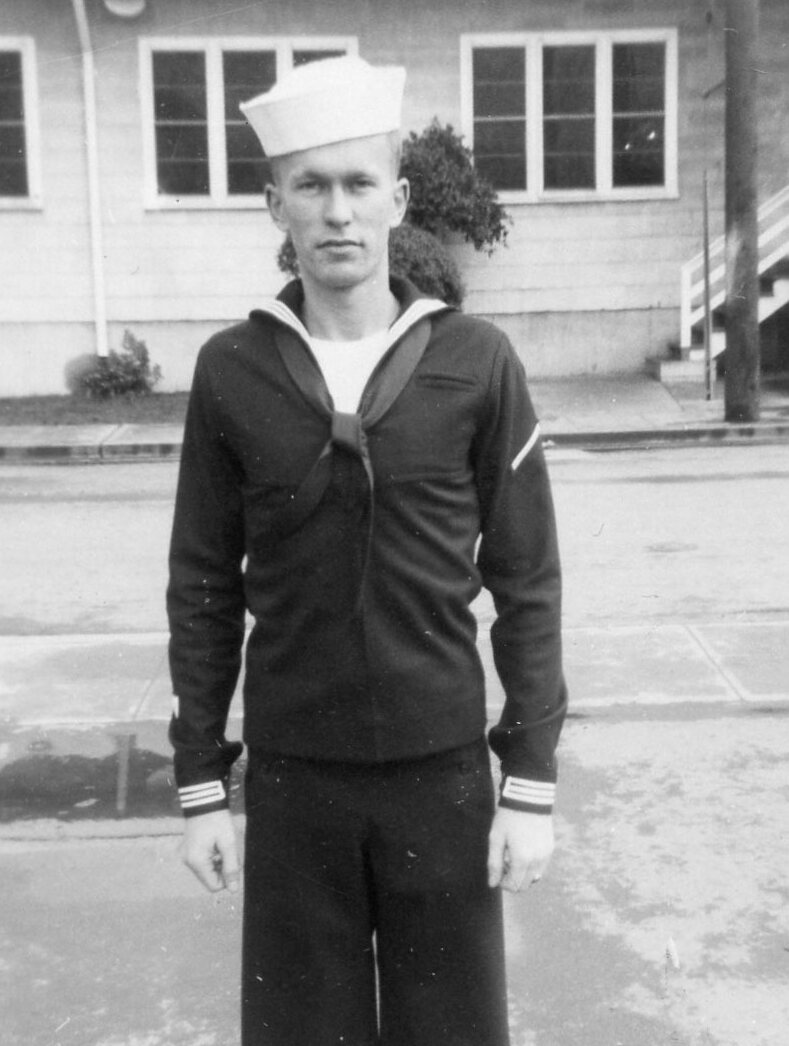 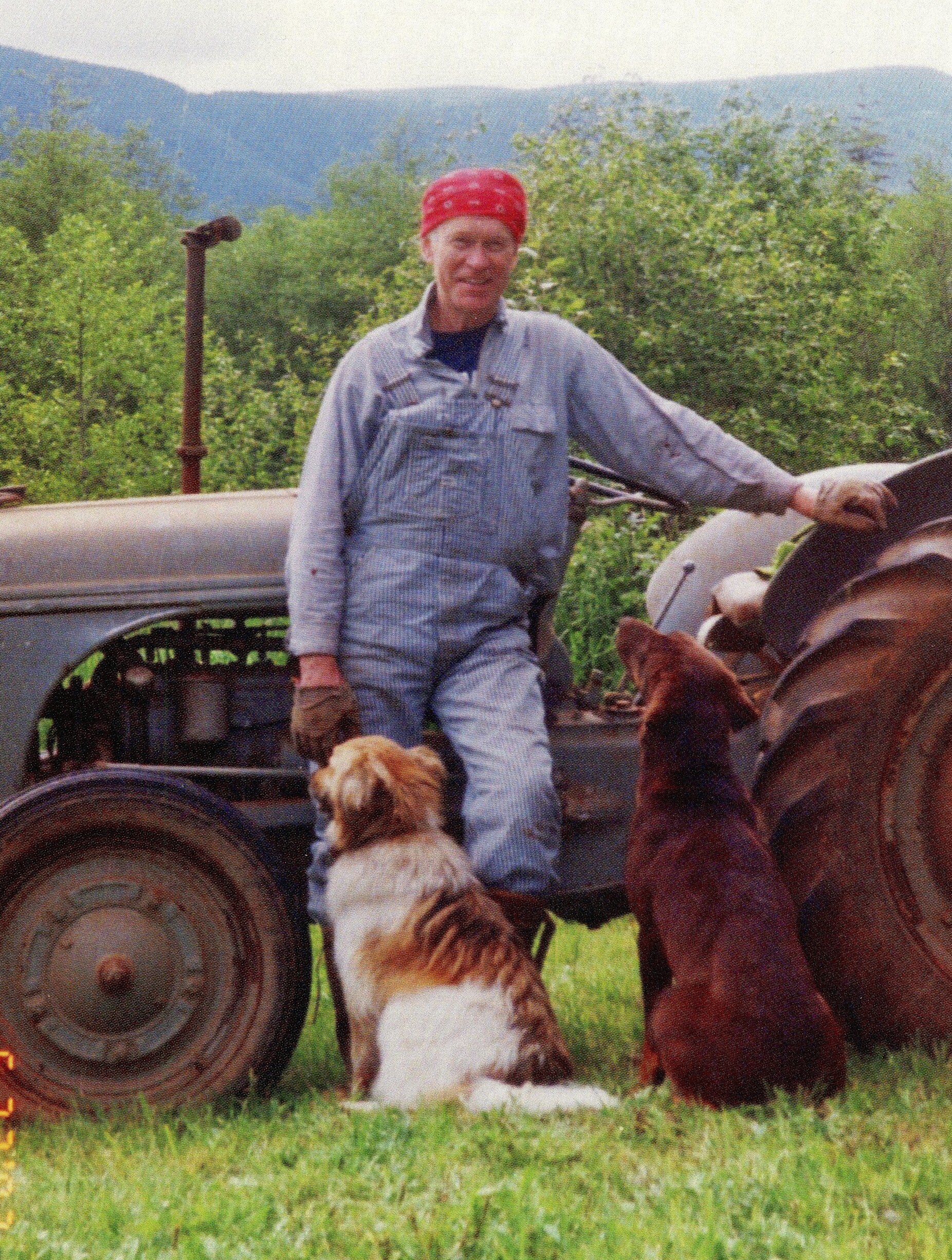 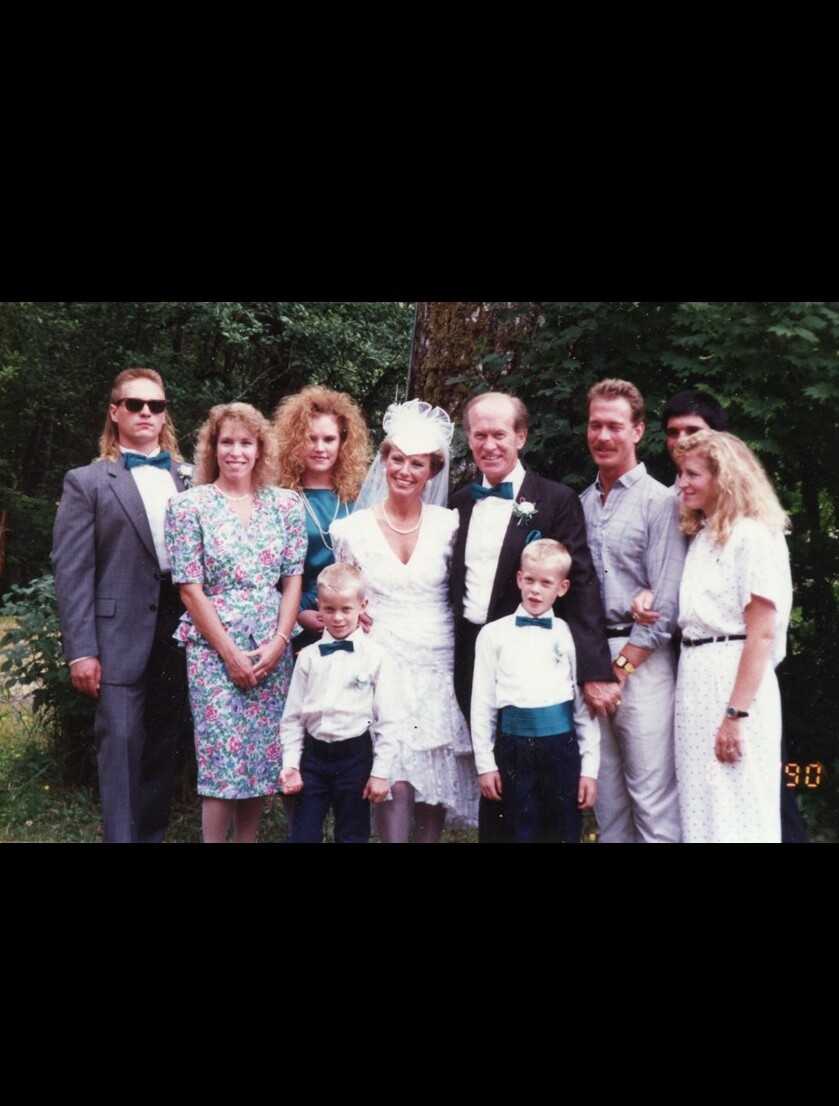 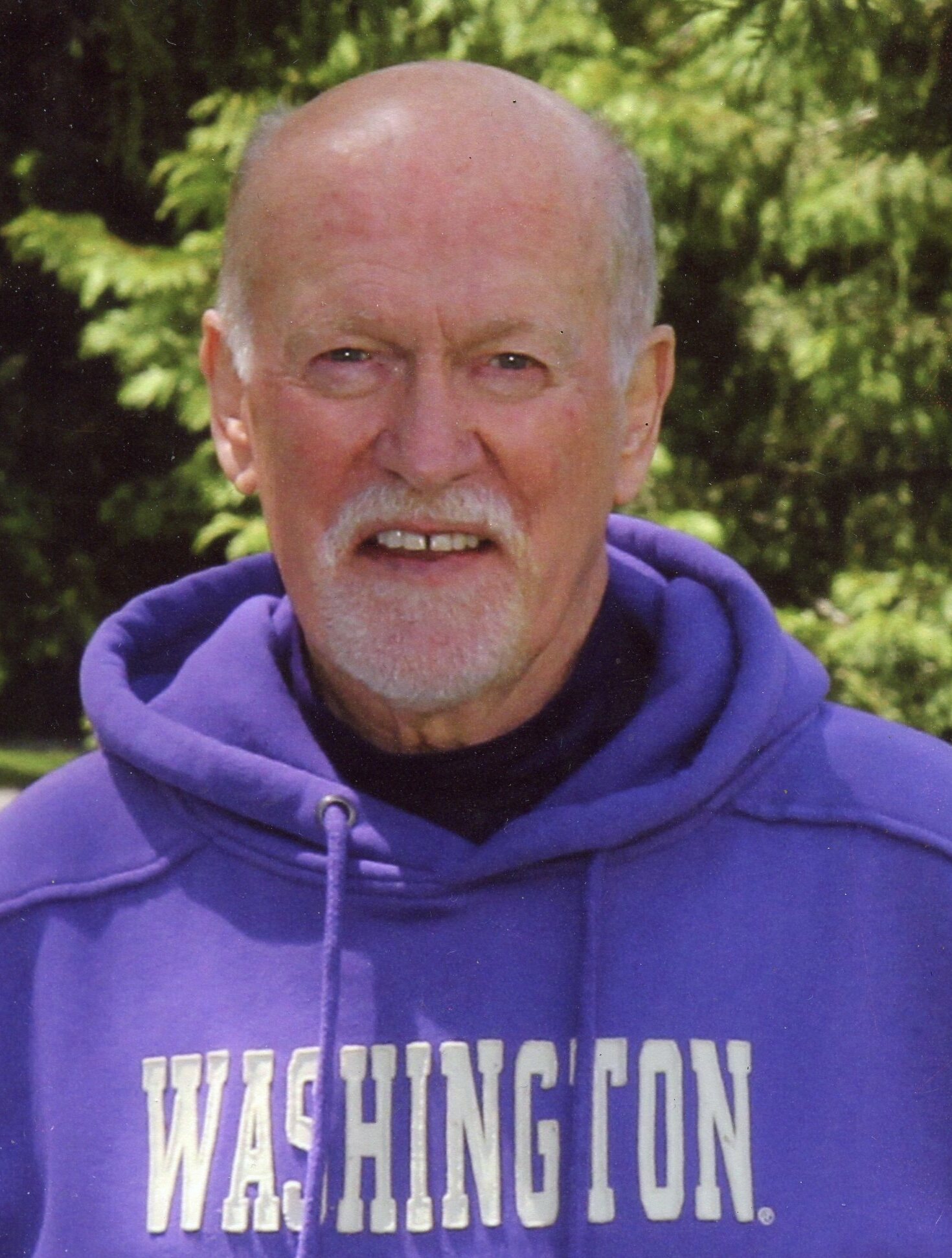 “Coach” Al Lynch passed away November 25, 2022, in Olympia, Washington.  He was born June 2, 1932, to Alfred Thomas Lynch Sr. and Harriett Irma Smith in Boston, Massachusetts. He lived in Boston until 1946, when he moved to Henderson, Nevada; then on to San Bernadino, California; Port Angeles, Washington; Bellingham, Washington; Bellevue, Washington; and finally settling in Olympia in 1973.

Al served in the U.S. Coast Guard during the Korean War (1952-1955).  He married Nancy Johnson on August 18, 1990, in Olympia. He was a member of Tumwater First Baptist Church, Calvary Chapel of Olympia, local and national WAVSNP, PAVE, and Lions Club.

Al was one of a kind.  When others would have retired at age 66, he became a high school Principal at NCHS until he was 77. He then became Dean of Students until he was 81.  He went on to coach girls’ high school basketball until he was 87 and COVID shut down the programs.  Only a stroke at age 88 slowed him.

Al was a natural coach and mentor.  He believed “A good coach can win a game; a great coach changes lives.” For discouraged teens at NCHS, he’d remind them that “God don’t make no junk!”  He loved encouraging others to do their best and was always a champion for including special needs students in vocation and recreation.

Al was an avid sports enthusiast.  He played fast pitch, softball, volleyball, and racket ball. He was a huge fan of the University of Washington Huskies and Seattle Mariners. He also loved working in the garden. Most importantly, Al loved and served the Lord, including hosting men’s breakfasts and Bible studies at church and Olympic Crest.

There will be a private family gathering.

To send flowers to the family or plant a tree in memory of Alfred Lynch, please visit Tribute Store