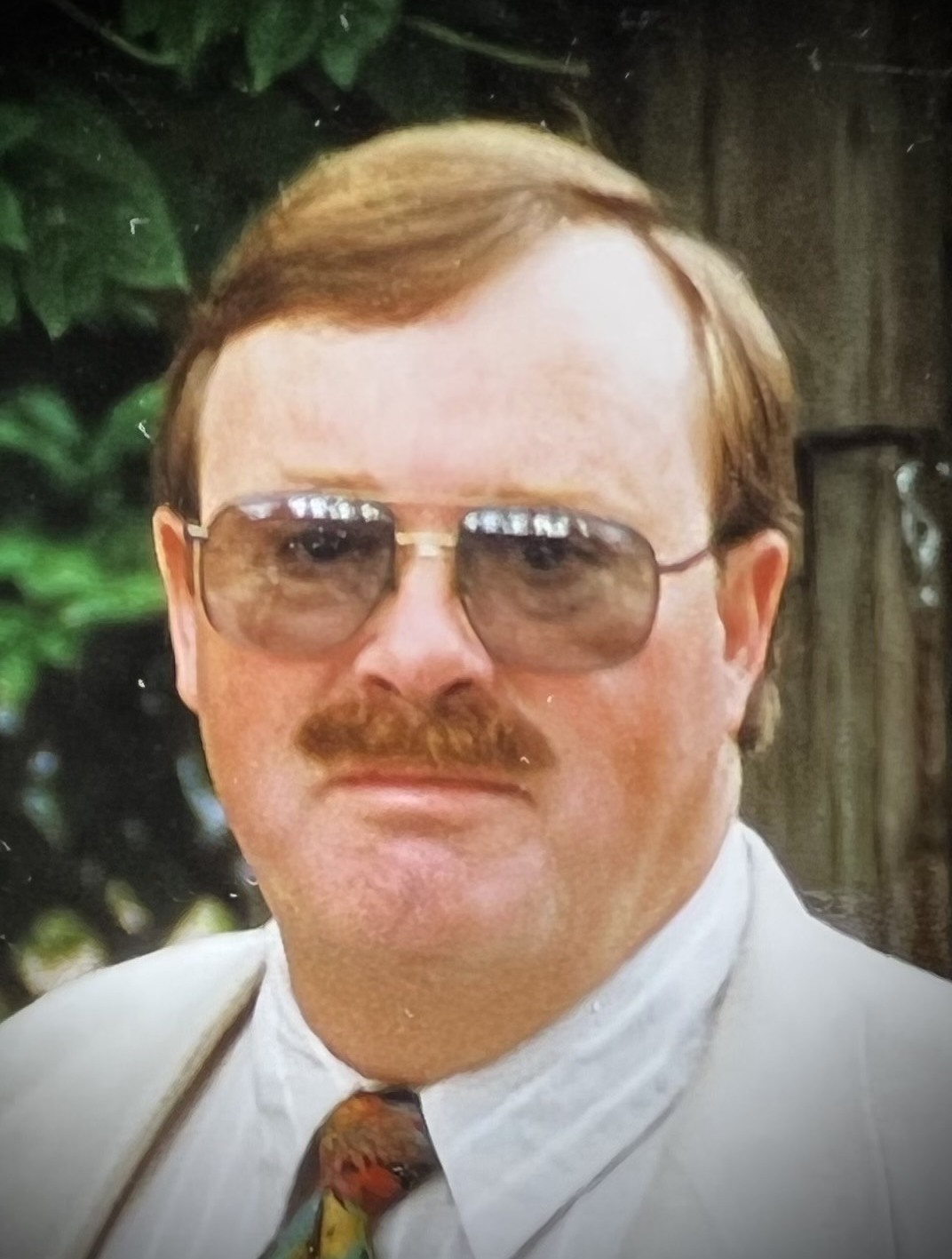 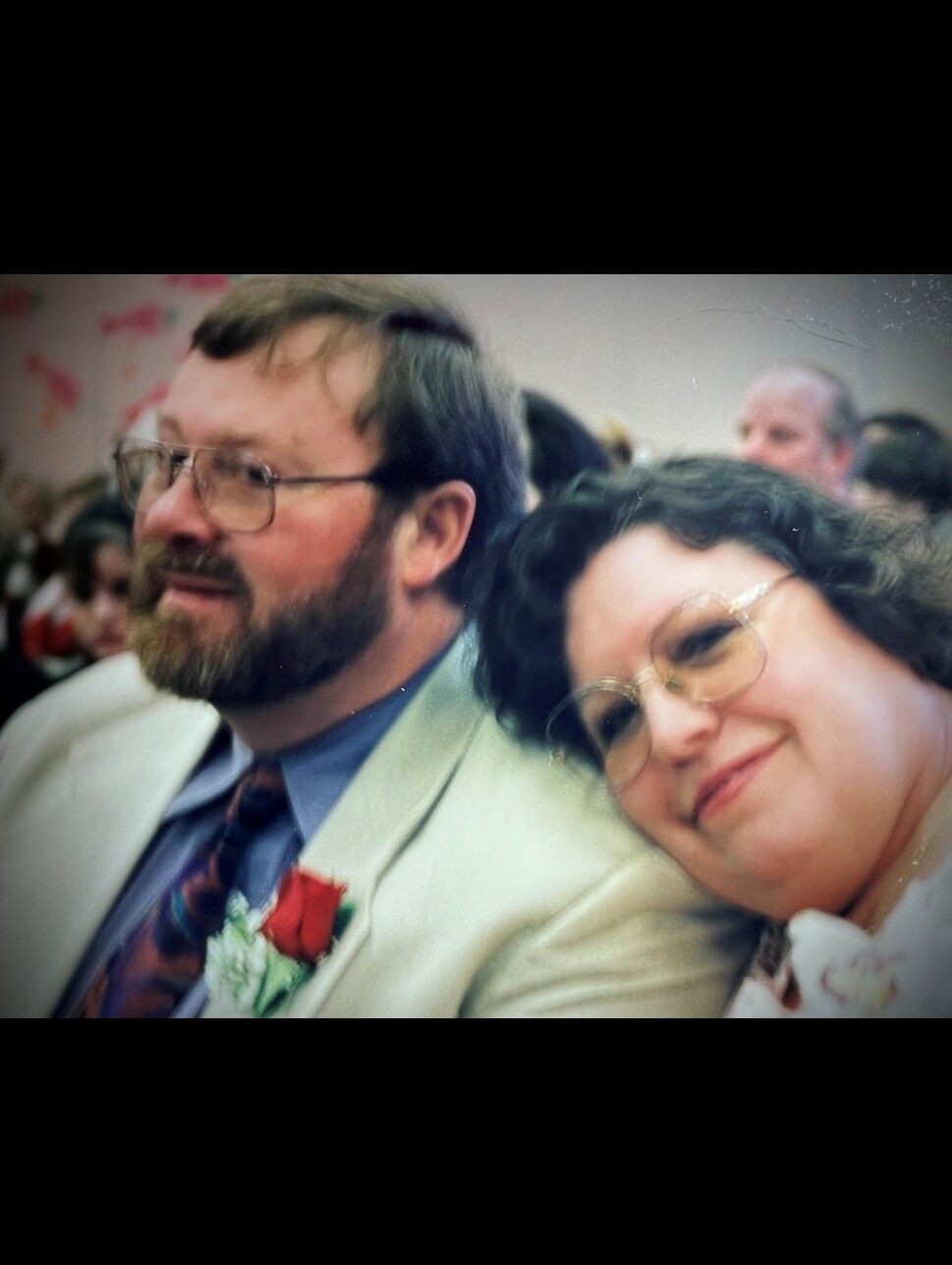 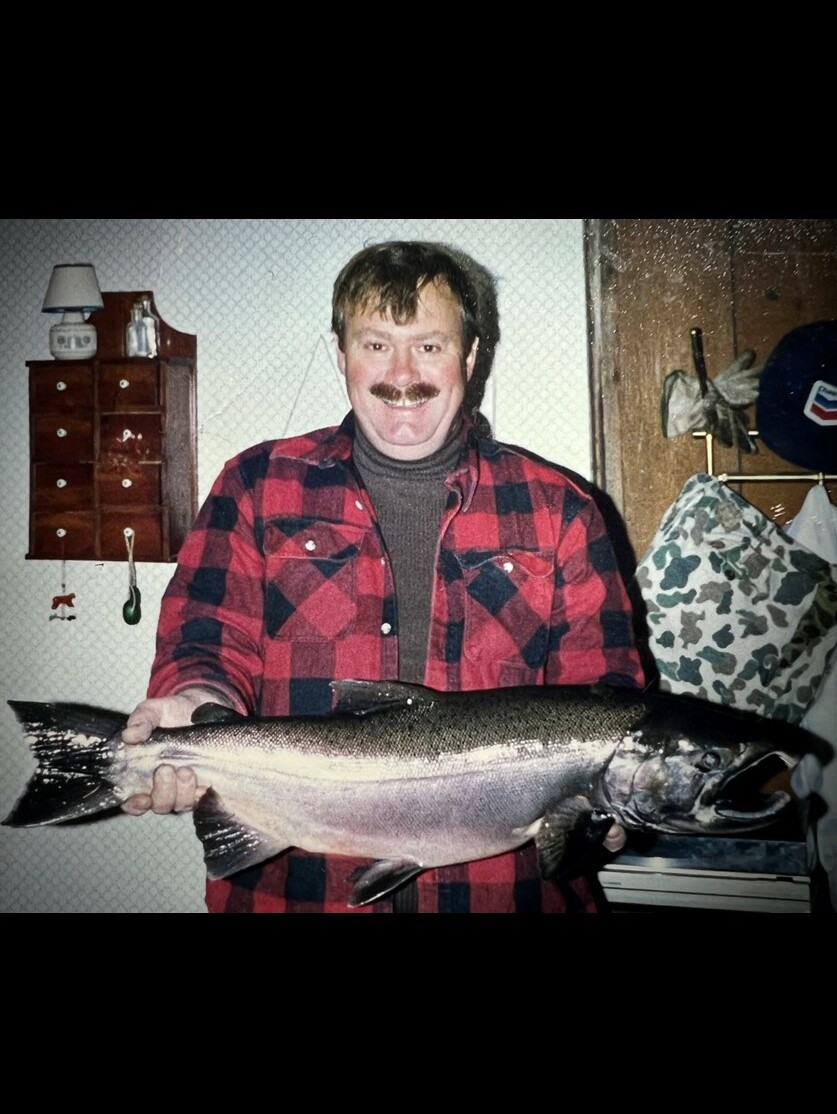 William Gene Wolden was born May 14, 1946, to the late Kenneth and Ann Wolden in Shelton, Washington. He passed away November 24, 2022, in Olympia, Washington.  Bill resided at Olympics West Retirement Center in Tumwater, Washington, where he was living his best life, developing friendships and being active in the community.  He was enjoying their chef's cooking so much that he admitted to gaining a few pounds, which he responded to by upping his walking and exercise classes.

Bill and his wife, Peggy, shared a golden 50-year marriage until her passing in June 2021.

Bill earned a degree in Computer Science from South Puget Sound Community College, where he graduated top of his class. He was a ranking officer in the Washington State National Guard, which he joined in 1964 and served until approximately 1976. Professionally, Bill owned and operated the family Chevron service station in Shelton for many years until he retired.

Bill was an accomplished Northwest sportsman.  He had a lifelong passion for fishing and hunting.  He spent several decades volunteering with many local charities contributing to conservation efforts and sharing his exuberance regarding these hobbies with others. As a testament to his passion for fishing, Bill had curated a large collection of antique fishing rods, reels, and tackle over the years, which were his pride and joy.  Asking him about any of them would always result in an adventurous story.

To send flowers to the family or plant a tree in memory of William Wolden, please visit Tribute Store