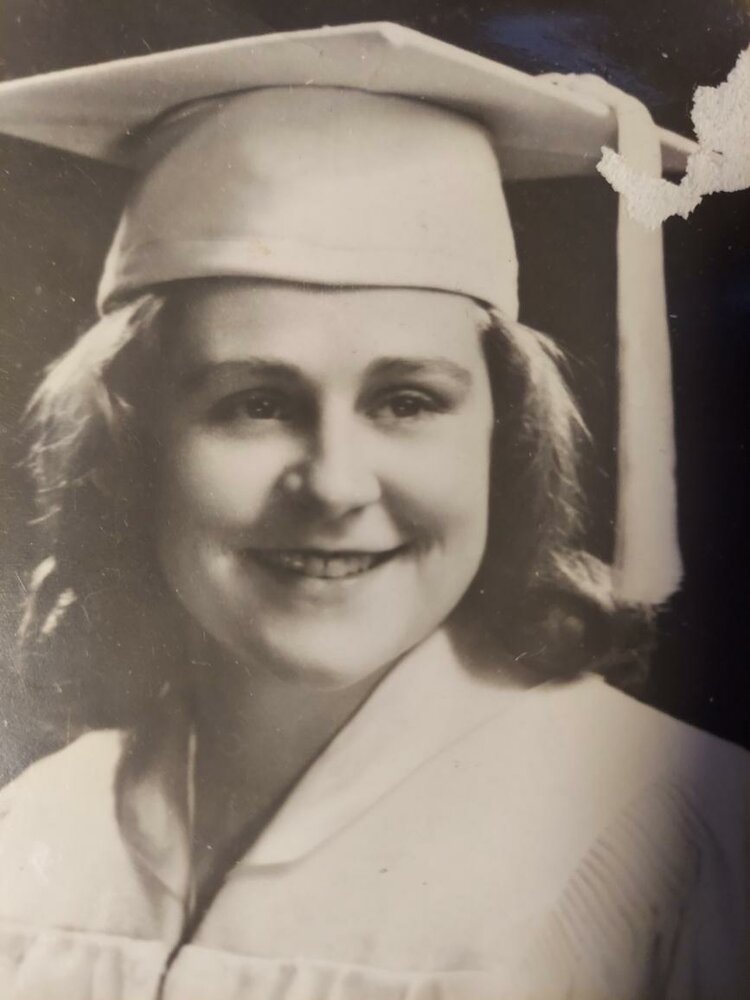 Given the name Julia Ida Malloy at birth, she also was known as Sister Mary of the Eucharist, OP, and JuliJeanne Malloy, OP.  “OP” refers to the Order of Preachers, which was the Dominican Order she belonged to.

Juli was born to William A. and Mabel Hardy Malloy on September 2, 1930, in Olympia, Washington. Both parents have preceded her in death, along with four brothers and four sisters-in-law, Lawrence D.; Ernest F. and his wife, Mildred; Robert W. and his wife, Geraldine; and Leonard A. and his wife, Juel.  Several of Juli’s nieces, nephews, and other relatives have also passed, but there are many generations of family members still living that Juli kept close to her heart.

She is survived by one brother and two sisters-in-law, James E. and his wife, Gayle; Lawrence’s wife, Sally; and their families.

Juli graduated from St. Michael’s in Olympia, then continued her education to serve her Catholic Church as a Dominican Sister for over 70 years.  She also attended Holy Angels Academy in Seattle, Washington, as well as Seattle University, Notre Dame, Washington State University, St. Teresa’s College in Minnesota, and many other colleges and universities.

Juli was a teacher, teaching grades K through 12 for 13 years and then spending 36 years as an RN in medical/surgical nursing.

She had other interests in yardwork, gardening, reading, and cooking… always loving to be outdoors. She always said her biggest accomplishment was “Doing His work.”  “I believe the Lord directed my path!”

Juli lived in the same house that she was (literally) born in and took great pride in that.

She wished to thank her many caregivers during the last few years of her life, with her two Malloy cousins at the top of that list, Mary Ann Ingersoll and Gloria Sypnicki.  “God has really watched over me!” she would say.

Juli touched many lives throughout her many years.  She will most certainly be deeply missed.

Rosary will be at 11:15 a.m. on Friday, November 4, 2022, at St. Michael Catholic Church with Funeral Mass to follow at 12:00 noon. Burial will be at 2:30 p.m. at Calvary Cemetery in Tumwater, Washington.  The mass will be live streamed at:   youtube.com/c/saintmichaelparish.

“When you lose someone you love, you gain an angel you know.”

To send flowers to the family or plant a tree in memory of JuliJeanne Malloy, please visit Tribute Store

Share Your Memory of
JuliJeanne
Upload Your Memory View All Memories
Be the first to upload a memory!
Share A Memory
Send Flowers