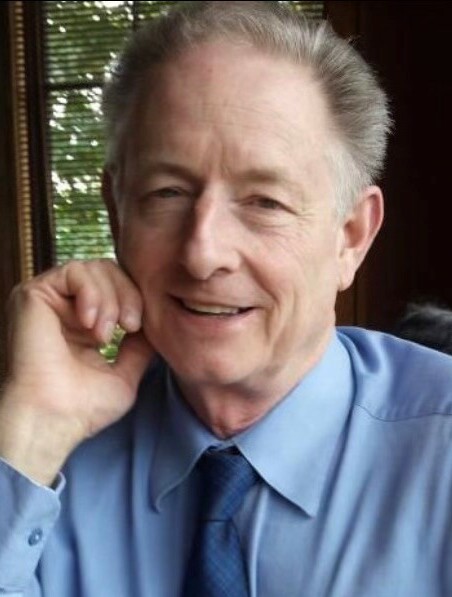 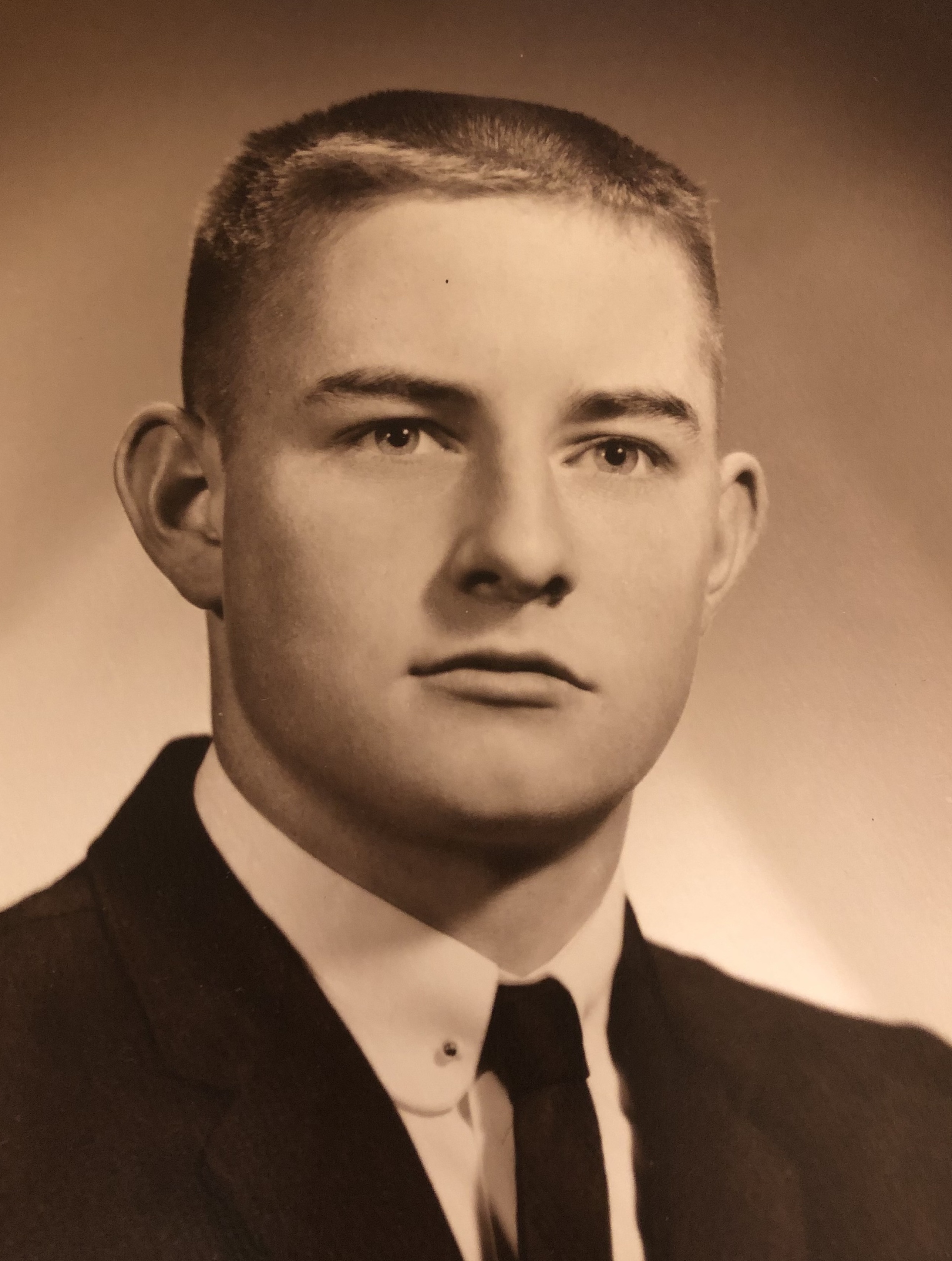 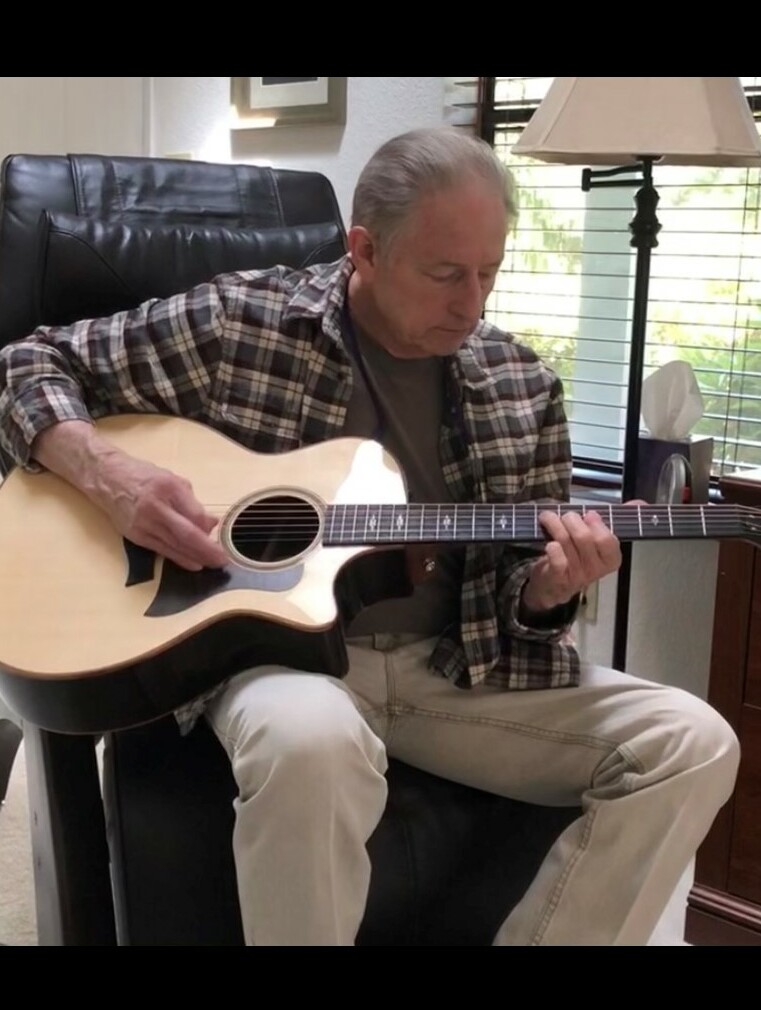 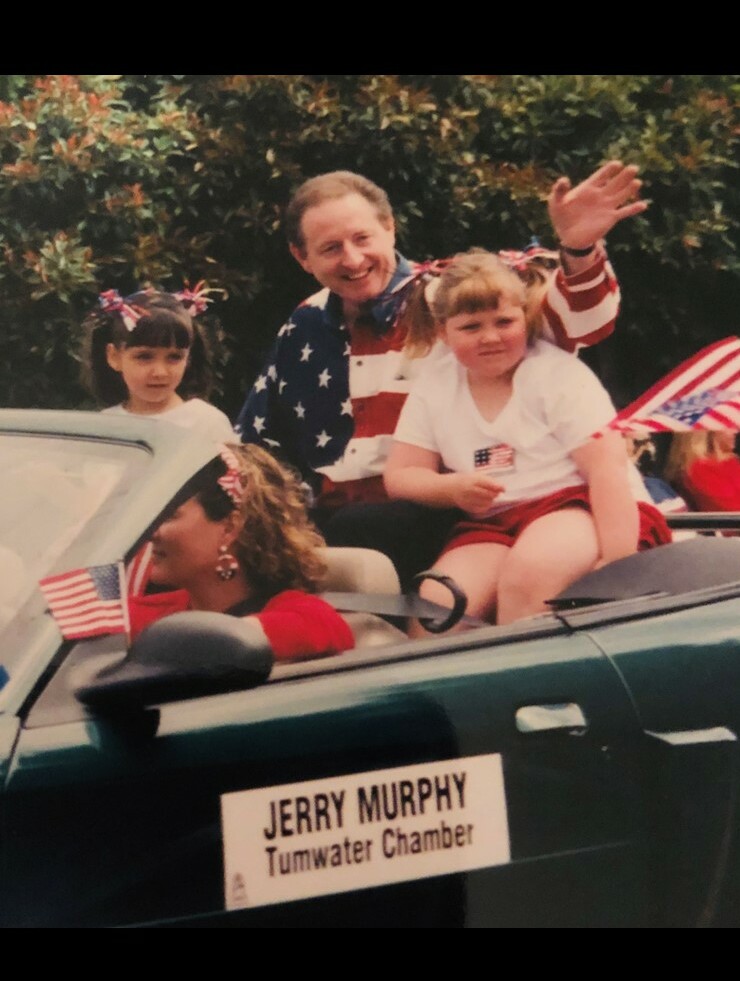 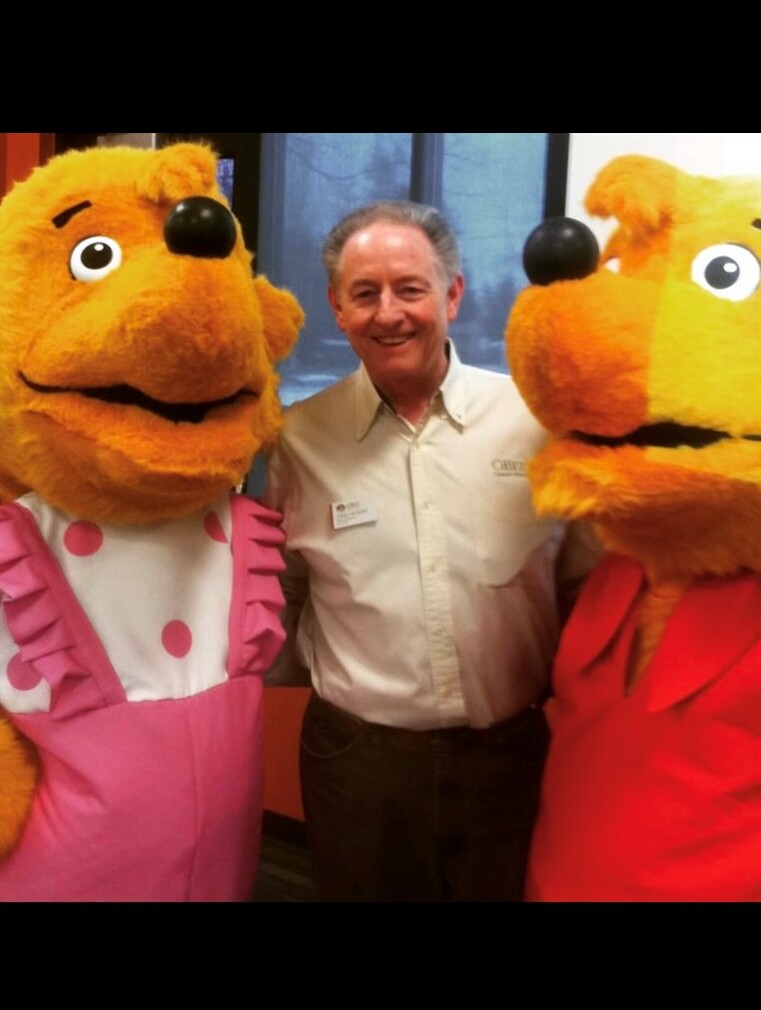 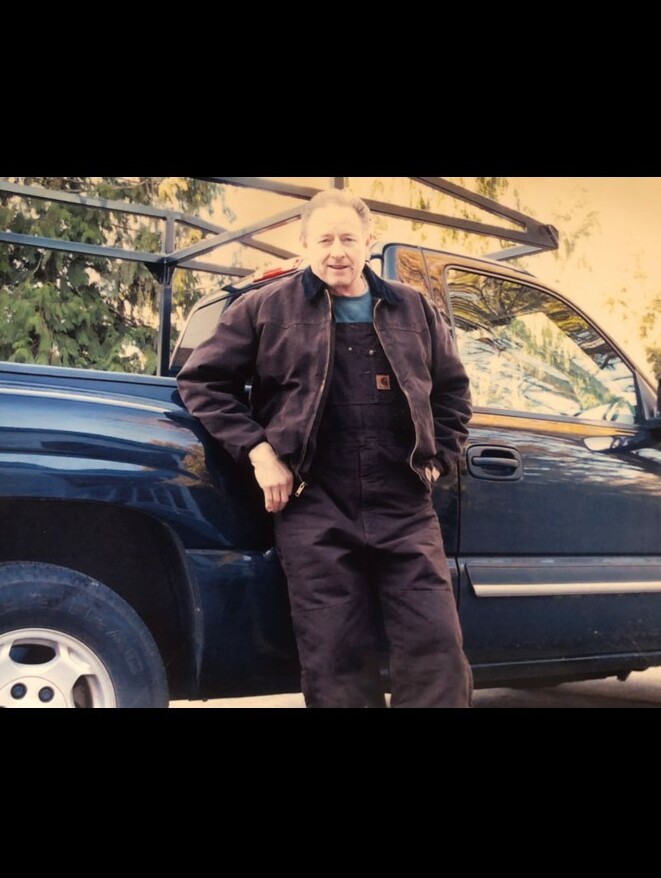 Gerald “Jerry” Murphy passed away on October 10, 2022, to be with his Lord and Savior.  He was born January 21, 1945, to William and Hazel Murphy.  Jerry was a lifetime resident of Olympia, Washington, and grew up with his siblings, Michael, Patricia and Maryann.  He attended St. Michael Catholic School and graduated from St. Martin’s High School in 1963.  He joined the Army National Guard in 1965 and served his country until 1971.

Jerry was a talented musician and played music as a rhythm guitar player and vocalist for Third Generation, Shades of Rhythm and Whatever’s Fair from 1966 to 1972. He often told stories about the different venues he played. His favorite was the shuttered tavern called the Melody Lane in Lacey. While playing music, he met his wife, Elizabeth.  They married in 1970 and together they raised four children, Chris, Kyle, Eden and Kieran.

Jerry was a gifted artist and went into business for himself in 1975 as the owner and operator of Jerry Murphy Signs.  He re-branded his business in 2002 and changed the name to Signproject. His work can be seen all over the greater Olympia area.

Jerry was a man of integrity, precision, and grace in all aspects of his life. He loved his family fiercely and it was his greatest joy to be surrounded by the family he established: his children; nephews, Mike and Bill; niece, Janys; numerous grandchildren, Jordan, Mackenzie, Madison, Serenity, Victoria, Cameron; and great-grandchildren, Jude and Maverick.

A celebration of life will be held in his honor at a later time.

In lieu of flowers, donations may be made in Jerry’s memory to St. Martin’s Alumni Association for scholarships or The Church of Living Water Youth Ministries.

Please leave condolences or share memories and photos with the family on the Tribute Wall to the left.

To send flowers to the family or plant a tree in memory of Gerald Murphy, please visit Tribute Store

Share Your Memory of
Gerald
Upload Your Memory View All Memories
Be the first to upload a memory!
Share A Memory
Send Flowers