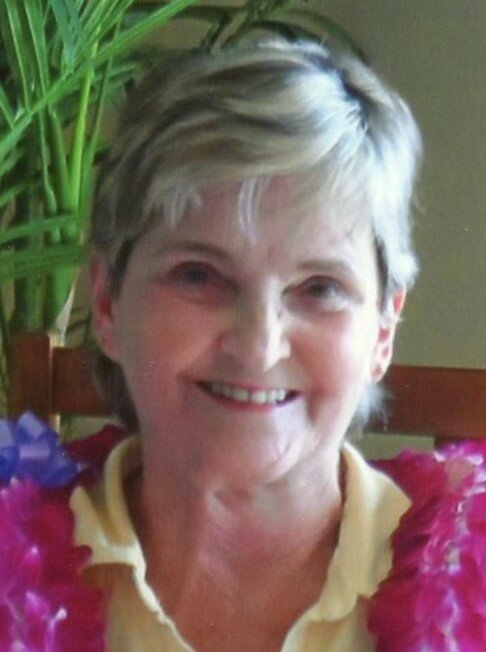 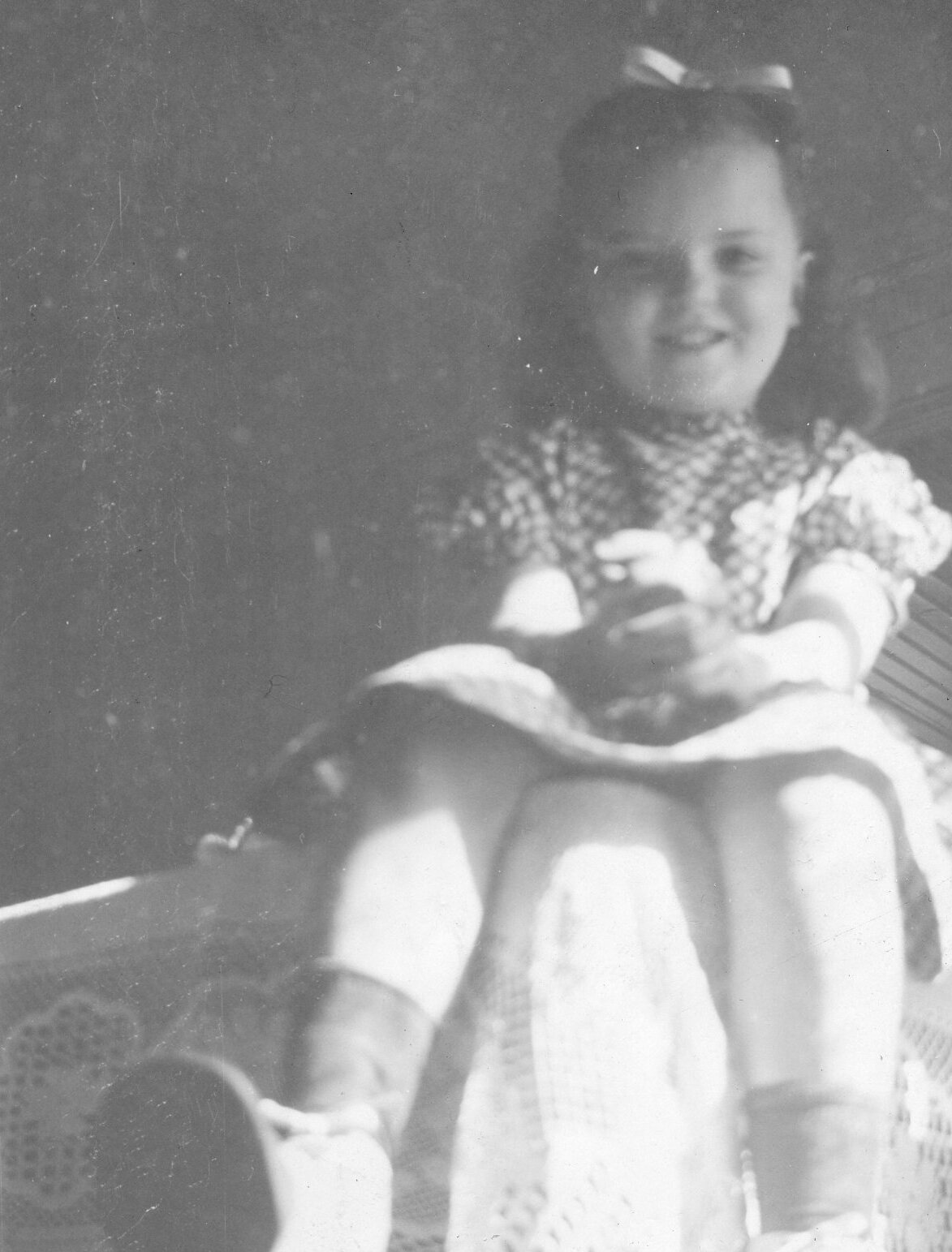 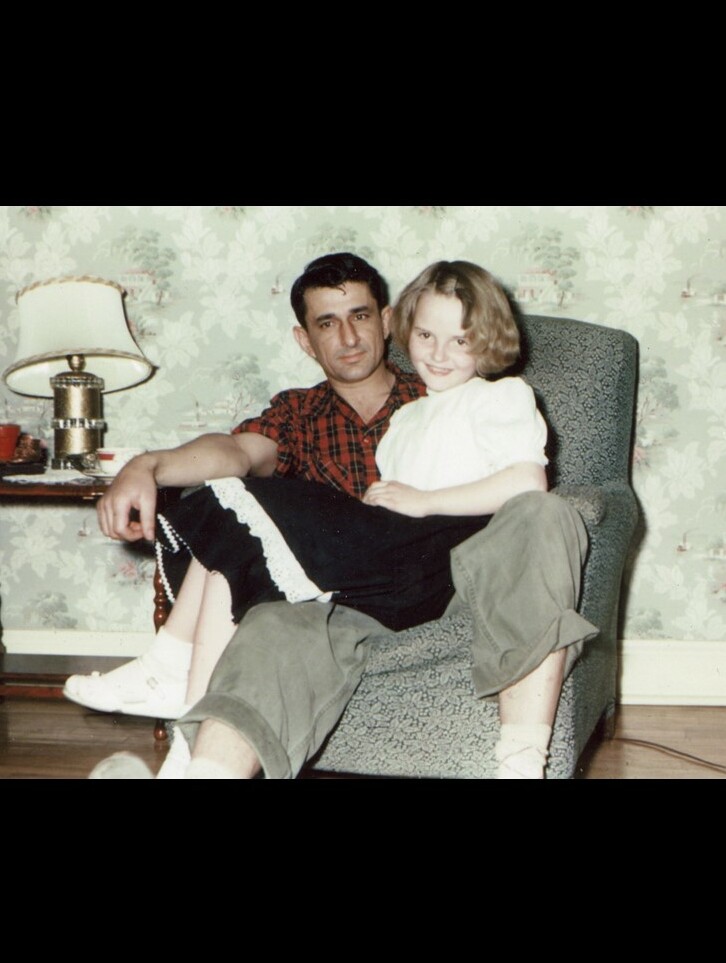 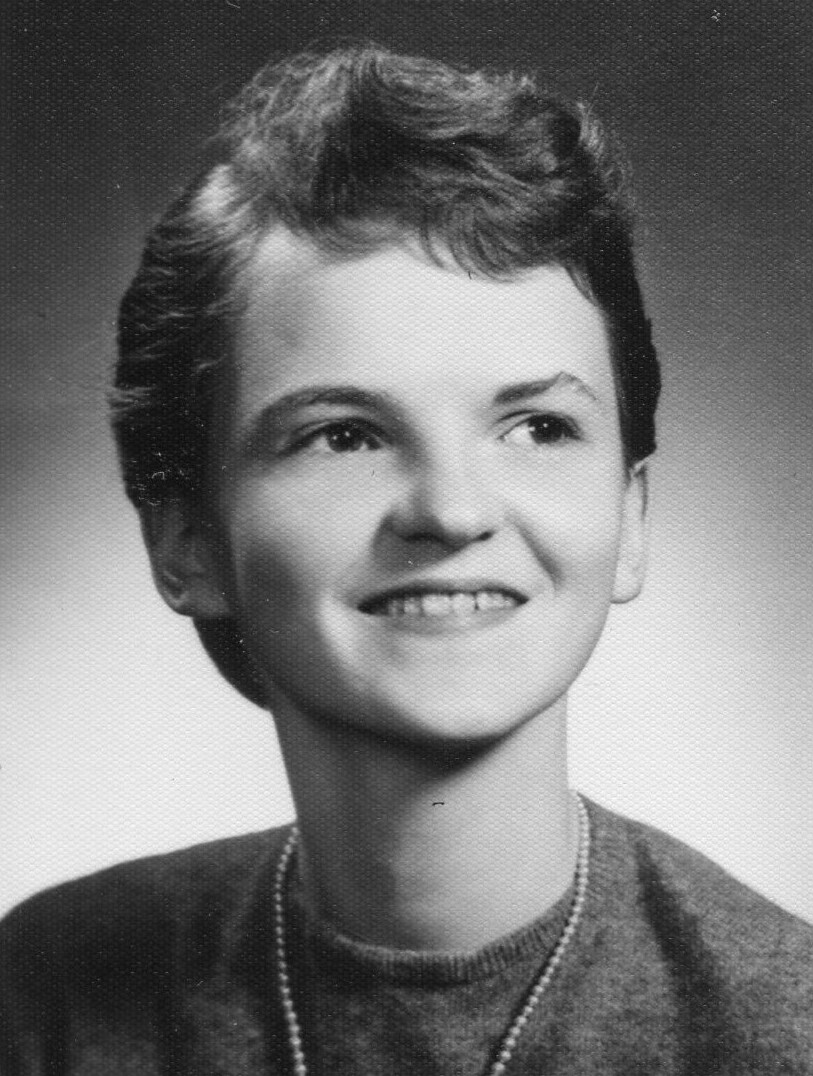 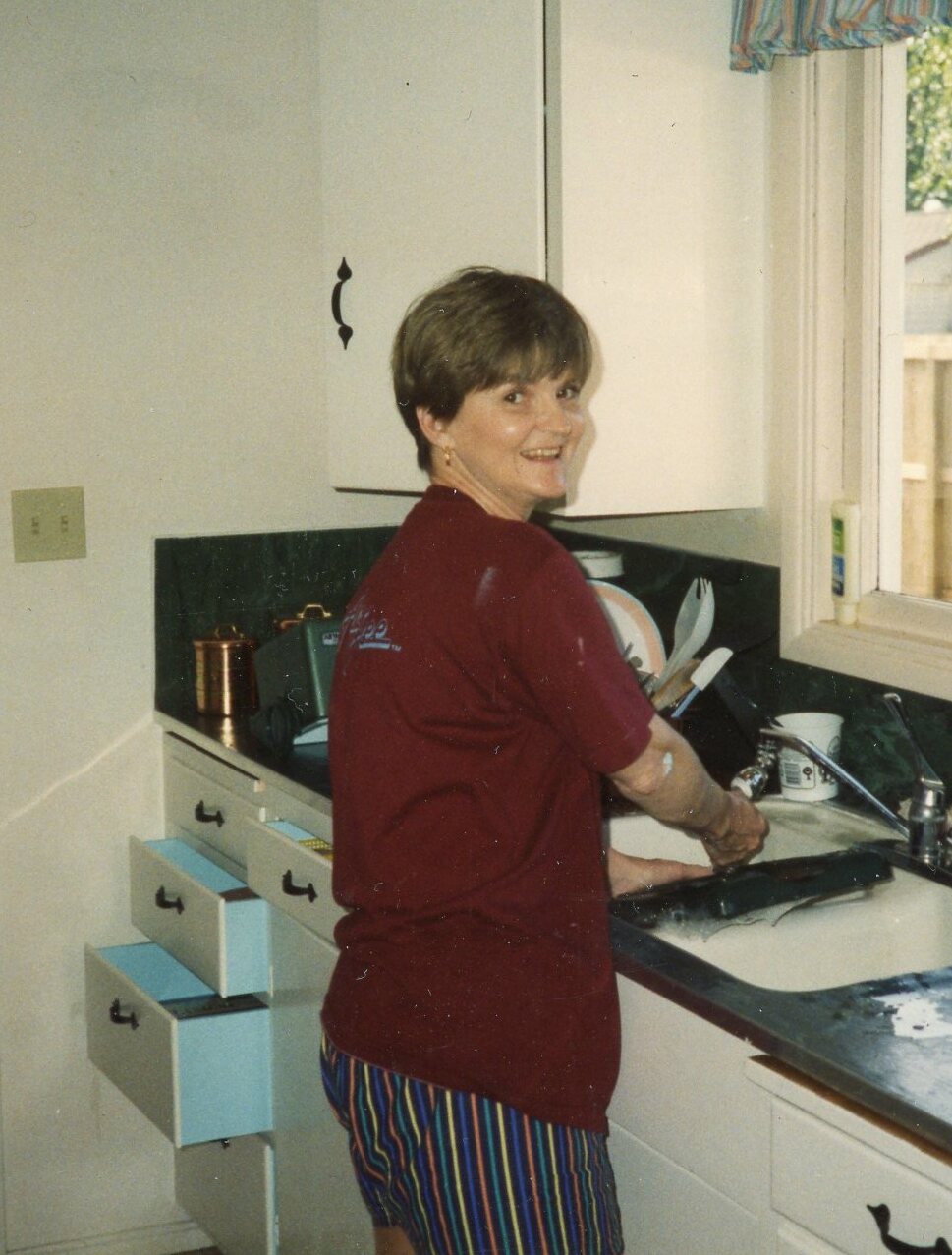 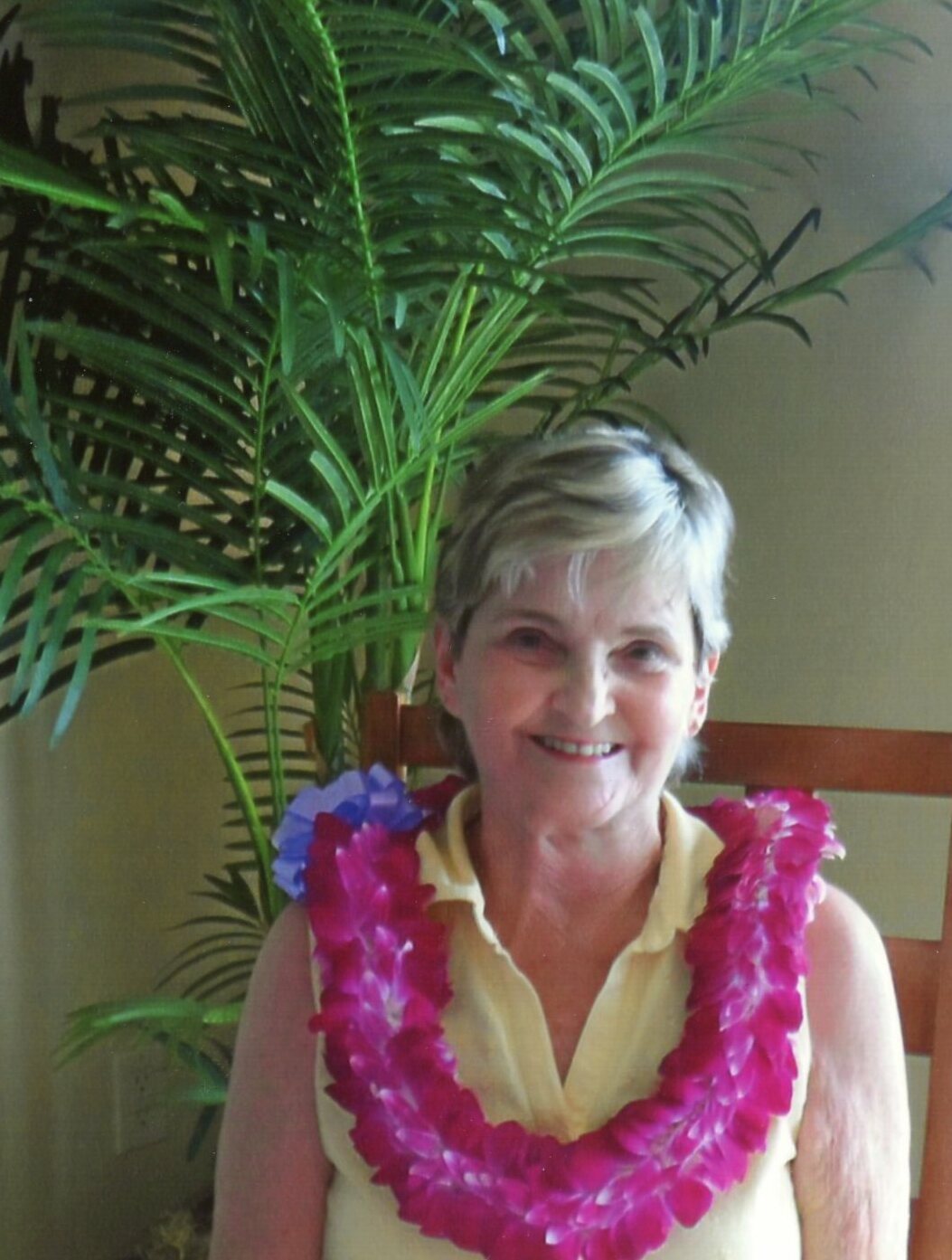 Jeanne C. Pelis passed away peacefully on September 25, 2022, in Lacey, Washington, due to complications of COPD.  She was born November 21, 1941, in LaPorte, Indiana.  She was a resident of Bonaventure in Lacey since 2016; she also resided in Olympia and Tumwater, Washington.

Jeanne grew up in a military family. Her father served during World War II and the family was stationed at Fort Knox, Kentucky; in Germany; and at Fort Lewis, Washington.  She graduated from Baum Holder High School in Germany and took computer classes locally at SPSCC.

Jeanne was talented, determined, and had a strong work ethic.  She was affectionately referred to as the “Queen of Clean.”  In addition, she always found a way to care for her children and grandchildren.

Jeanne loved ceramics, quilting, photo scrapbooking, gardening, raising flowers, salmon fishing, and participating in a visitation program with her poodle, Sammy.  Amongst her many interests, she was proud to serve as an ambassador of the Daffodil Festival. She also loved to travel and seek out new adventures; favorite destinations included Hawaii, Australia, and Europe.

Memorial donations may be made to Providence Animal Visitation, the Veterans Administration, COPD Foundation.

Share Your Memory of
Jeanne
Upload Your Memory View All Memories
Be the first to upload a memory!
Share A Memory