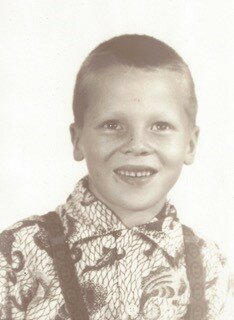 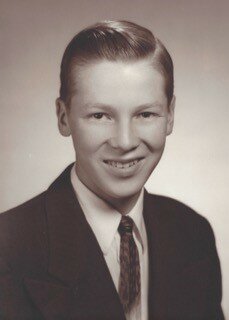 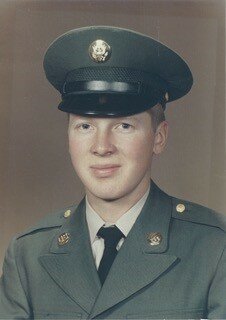 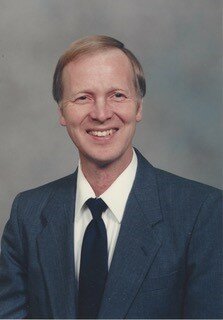 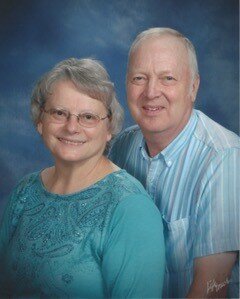 Patrick Neal Swinth, 75, passed away September 19, 2022, in Tacoma, Washington, due to a cardiac arrest from an acute pulmonary embolism. He was born March 30, 1947, to Elmer Swinth and Gertrude Walch Swinth James in Chehalis, Washington, where Patrick resided his entire life.

He attended school in Adna, Washington, for 12 years (1953-1965). He was previously married to Marilyn Cambridge (2 years) and Mary Hoffman (13 years) before marrying the love of his life, Shirley Jenkins Morehouse, on January 7, 1989. He and Shirley shared the last 33 years of Patrick’s life together.

Patrick served in the U.S. Army from 1968 to 1972, including a tour of duty in Vietnam as a mechanic. Professionally, he was a mechanic at Brown Chevrolet and a UPS driver (1988-2008), from which he retired.

Patrick loved his family above everything. He was friendly, kind-hearted, good-natured, talented, intelligent, generous, helpful, courteous, respectful, self-motivated, and content. He smiled often and made friends easily. Even in death, Patrick gave the gift of sight to two people by donating his corneas.

To send flowers to the family or plant a tree in memory of Patrick Swinth, please visit Tribute Store