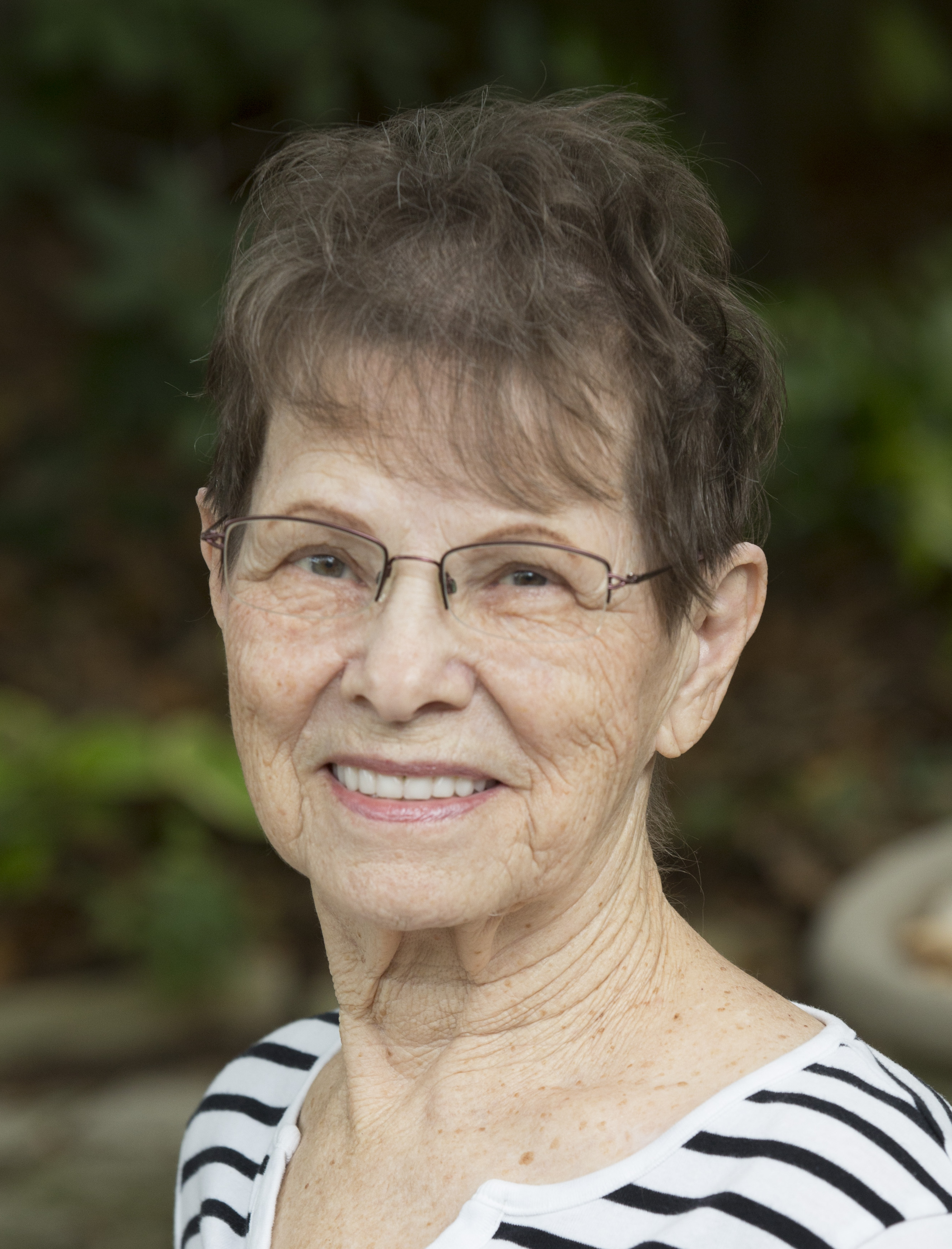 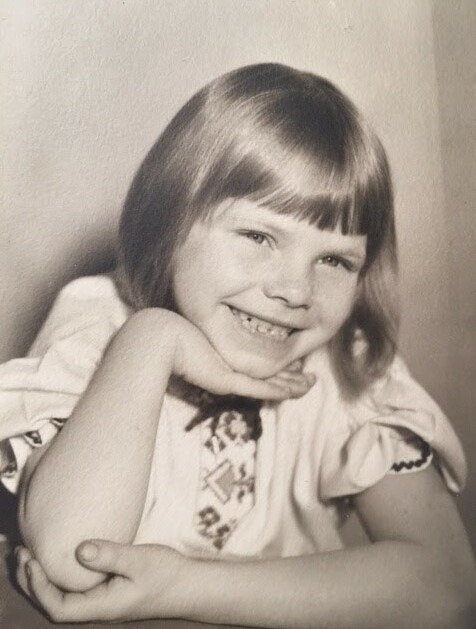 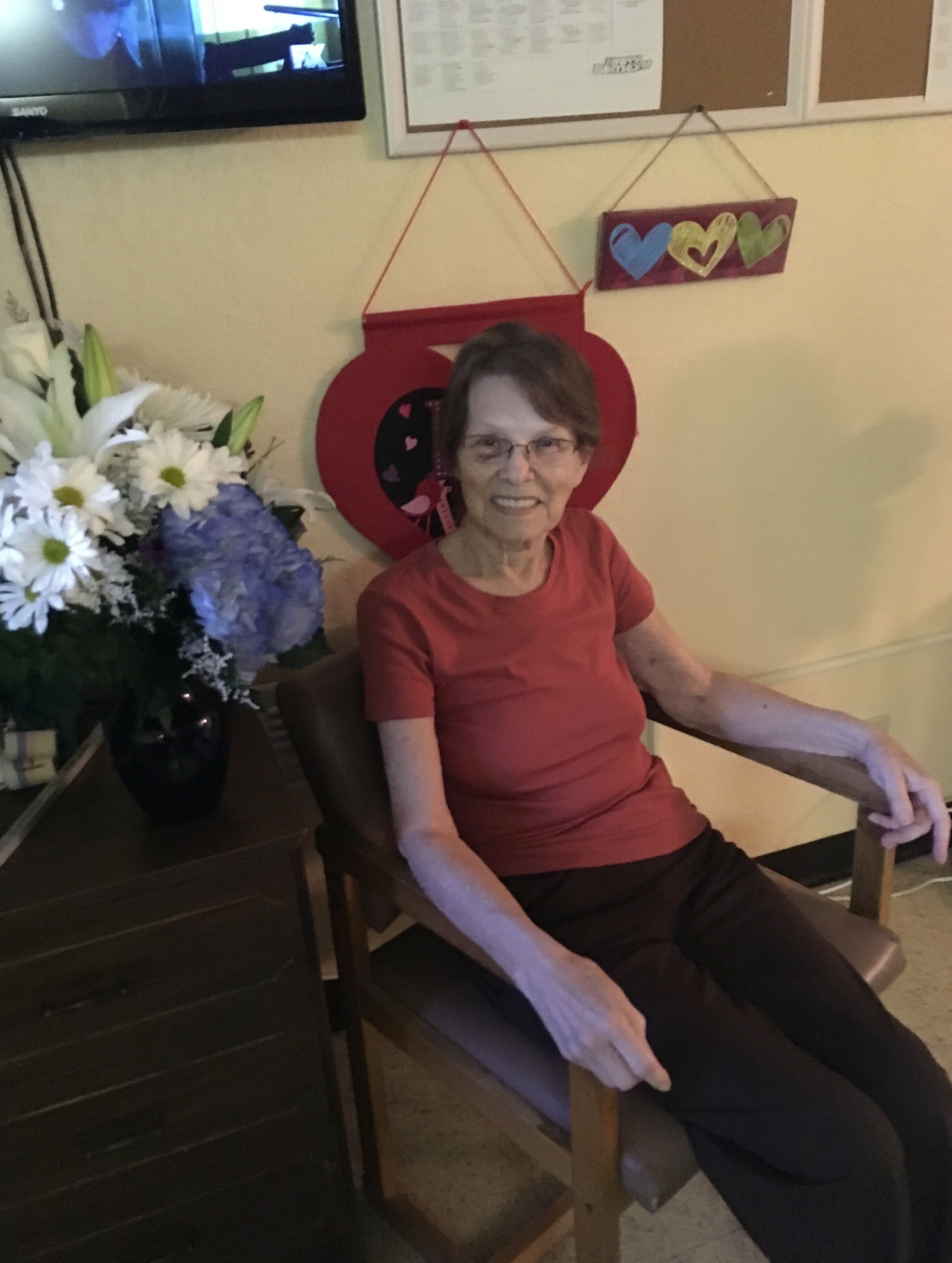 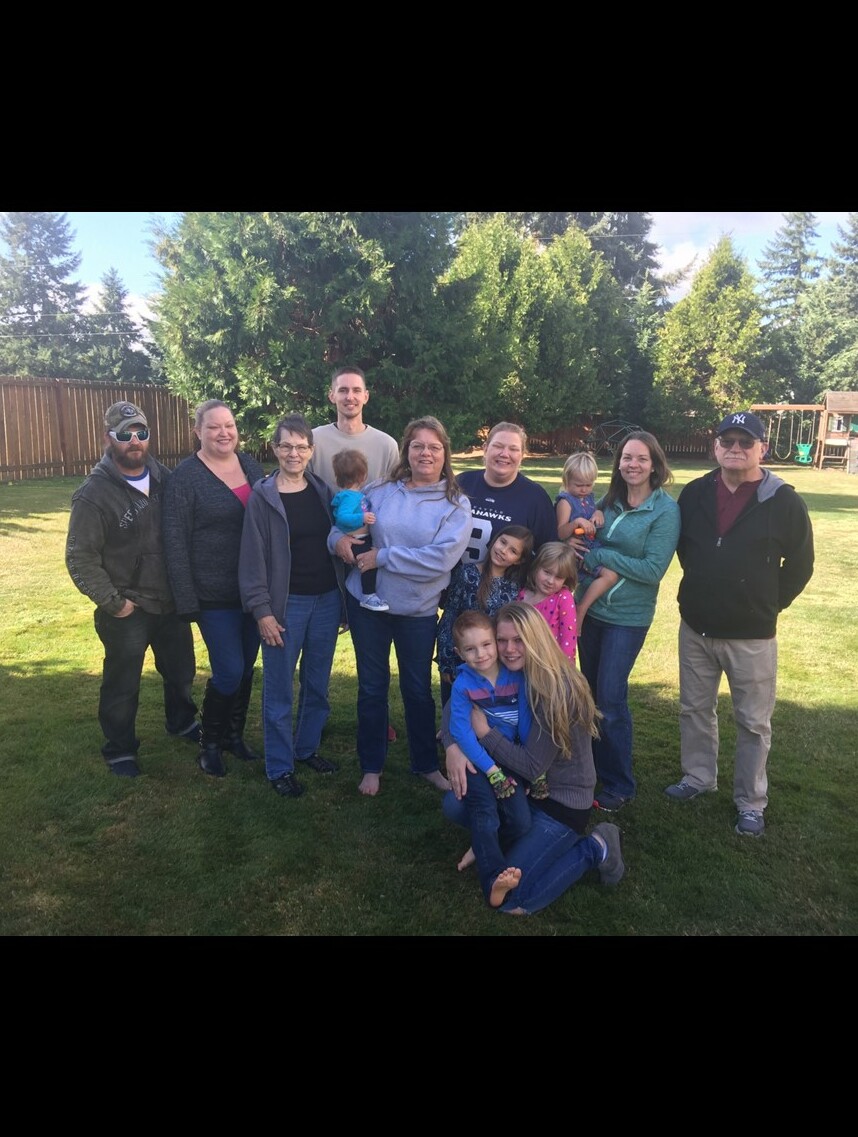 There is something so special about the sound of a voice that comes from someone we love. We can hear the nuance that is uniquely theirs, a melodic tone that catches our attention and holds it, and a lilt that lifts and falls in a rhythm that is not heard by our ear from any other voice we encounter. We know it and more importantly we feel that voice. It comes with accessories like love and kindness, compassion, and concern and when that voice says our name, we feel safe.

Ruth had that type of voice. It was soft-edged and lovely, and it was ours. It embodied who she was, gave off the warmth she carried around with her and her laugh was like the ringing of a windchime in a light breeze. Ruth’s voice was musical, and she loved to sing. She was a long-time member of the Sweet Adelines, loved to play the piano and taught piano lessons. She created many honeyed and melodic tones in her life but don’t get us wrong, she had plenty of strength and power in that voice as well. She just knew when to use it and how to use it. And throughout her life, there were times when her strong voice served her well.

Ruth Ann Hardy was born in Seattle, WA on April 5, 1935, to Eleanor (Dolly) and Dale Hardy. She was the youngest of four half-siblings, Joyce Fahey, Joyce Chapman, Richard Zoller, and Roberta McLamb. Ruth also had two younger half-siblings, Jo Frances Hardy and Donald White. Ruth spent most of her childhood years in Moses Lake, WA., left for Seattle for a time and went back and graduated from Moses Lake High School.

“All I have seen teaches me to trust the Creator for all I have not seen.”
― Ralph Waldo Emerson

Byron’s outgoing and active personality truly helped Ruth’s adventurous spirit bloom. Together they traveled via RV on many trips and even circumnavigated the country on motorcycles. Her face would light up when talking about those trips and we knew that she had found a life partner that saw her for all the wonderous things she was. Together they lived in Lacey, WA, Gig Harbor, WA, Anchorage Alaska, and Yuma, Arizona. While living in Gig Harbor and Anchorage, Ruth and Byron were highly active square and round dancers and travelled many places, dancing in halls, schools, and streets.

But where she truly stood out was in her sewing skills. Over her lifetime she sewed clothes for her children, created and often gifted, intricately crafted quilts along with artistically quilted bags and hats. Ruth was a long-time member of the Desert Lily Quilters Group in Yuma, AZ. Her sewing machine was equal to a paintbrush in a master-painter’s hands. The art she left behind is cherished by those who are fortunate enough to possess one of her pieces. Of course, Ruth's other creations, her children, were her greatest masterpieces. She was a kind, loving and incredibly supportive mother and was proud of her children.

Ruth Ann was an incredible woman of faith. She never wavered in her belief even when life tested that faith. In 1998, her oldest son, Leslie, died in a house fire, breaking her heart but not her spirit. She knew, with every fiber of her being, that she would one day see her son again. Her faith gave her a calm spirit that was easily felt by anyone around her. In 1999, at Bud’s request, Ruth was at his bedside during his last moments of life.

As they aged together, Ruth became Byron’s caretaker during his final years, and he passed at their home in Yuma in 2016. After his death, Ruth experienced several medical issues and hospital stays but was able to fight through the pain and still find the joy of living until it was her time to go.

“A Grandmother thinks of her grandchildren day and night, even when they are not with her. She will always love them more than anyone would understand.”
― Karen Gibbs

Ruth loved her grandchildren including her great-grandchildren with so much exuberance. And they adored her as much as she adored them. She saw the beauty in the continuity of life expanding out from her, knowing that it is through them that she lives on.

Ruth shared a deep and sweet bond with her daughter Tracy who cared for her in her final days. Tracy closed the circle by helping her through the transition and being with her when she died, a true labor of love just as her mother labored to bring Tracy into life. Ruth fully trusted Tracy and found peace in knowing that loving hands would help her on her journey from this life to the next, where in her faith, she would be made new again. Ruth left life with a faithful spirit and a readiness to see what was coming next as well as a thankfulness for the abundant life she lived.

We all miss her, and always will, but we will all continue to hear her, that lilting soft and sweet voice, telling us, “Honey, I just love you so much” and finding a great deal of comfort in that sound.

Plus, numerous nieces and nephews and extended family

Preceded in death by:

Jesus said to her, “I am the resurrection and the life. Whoever believes in me, though he dies,

yet shall he live, and everyone who lives and believes in me shall never die.
John 11: 25-26

To send flowers to the family or plant a tree in memory of Ruth Ray, please visit Tribute Store

Share Your Memory of
Ruth
Upload Your Memory View All Memories
Be the first to upload a memory!
Share A Memory
Send Flowers