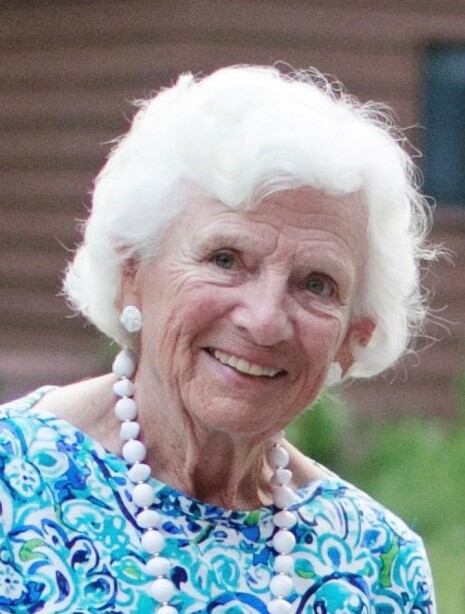 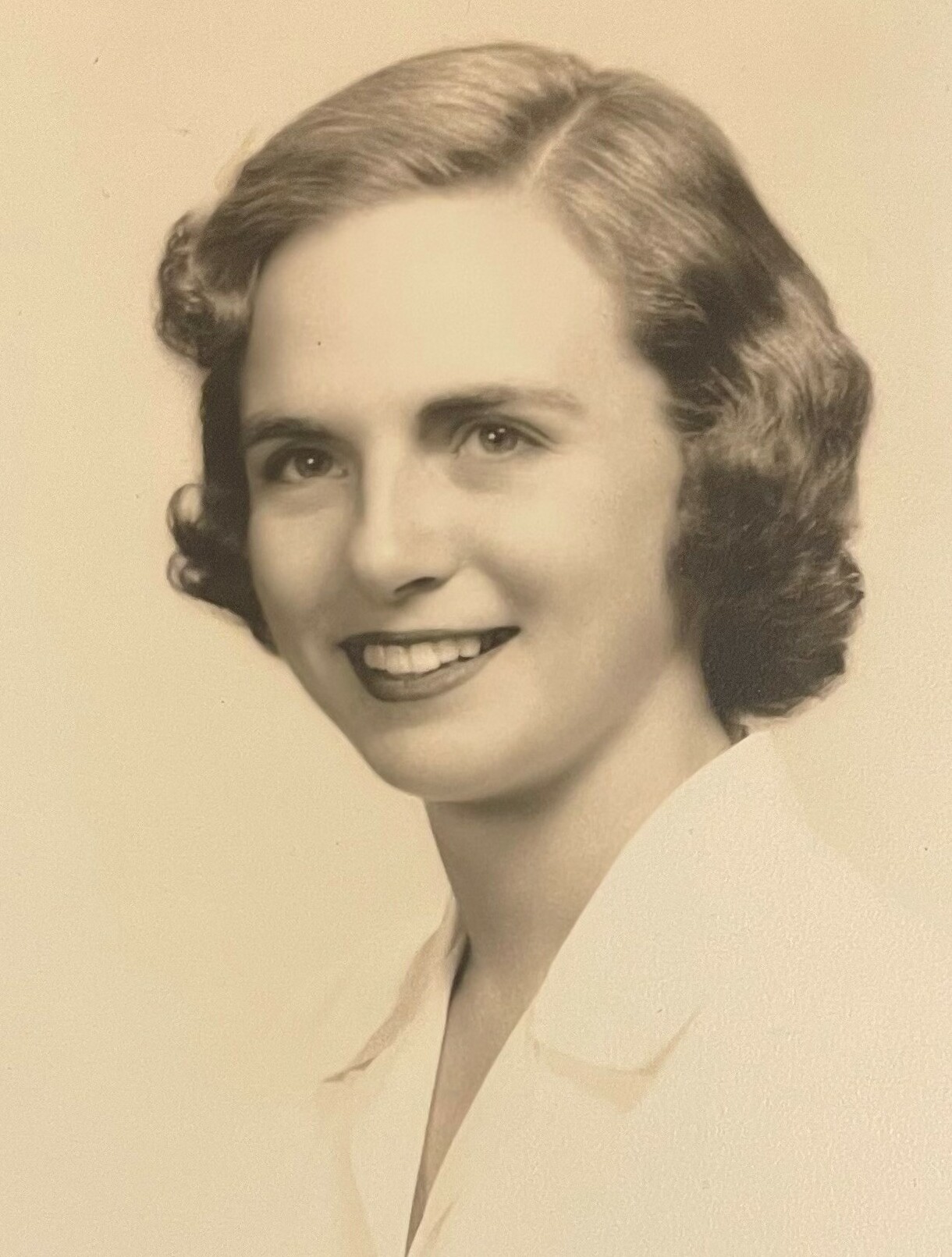 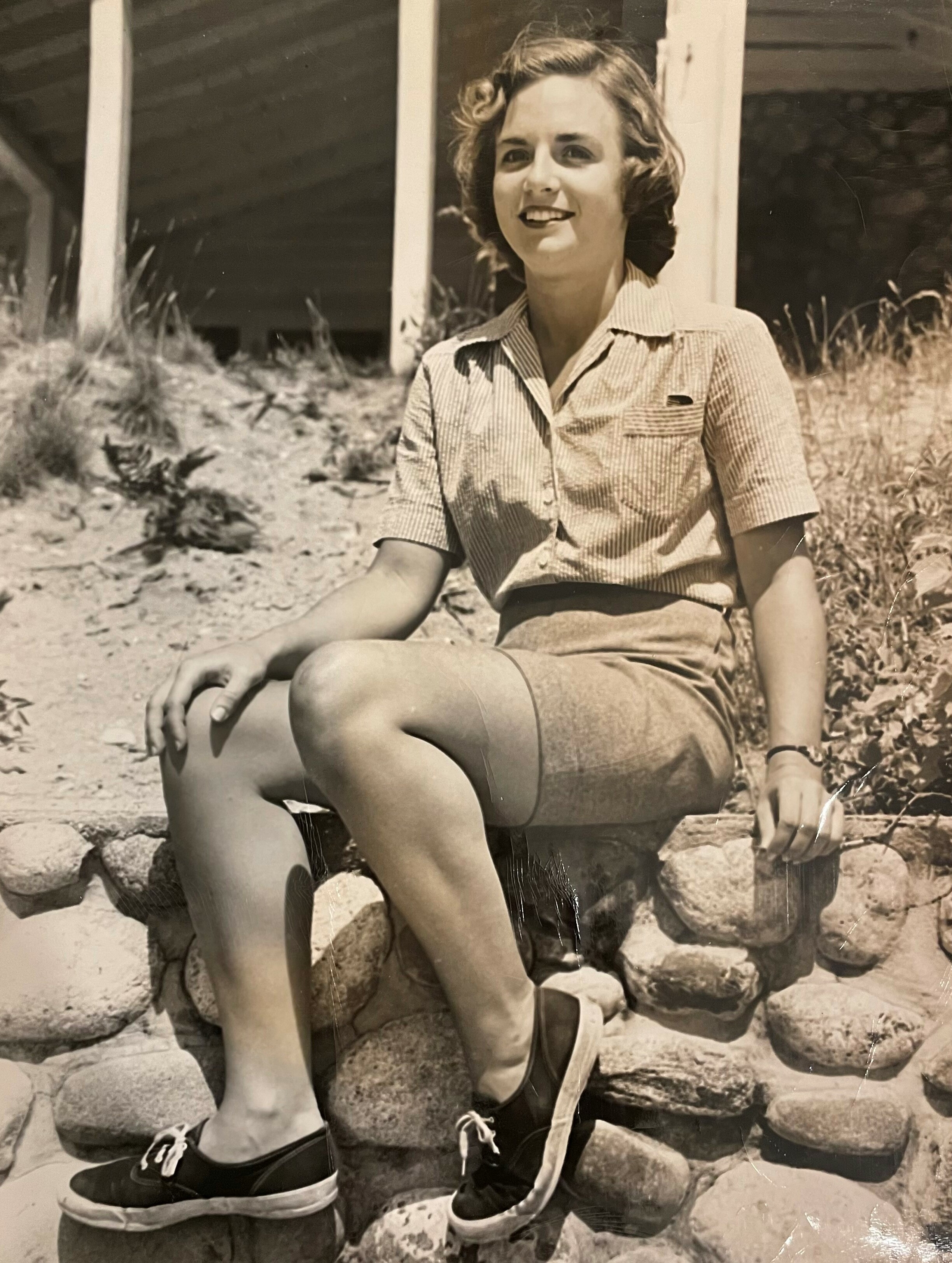 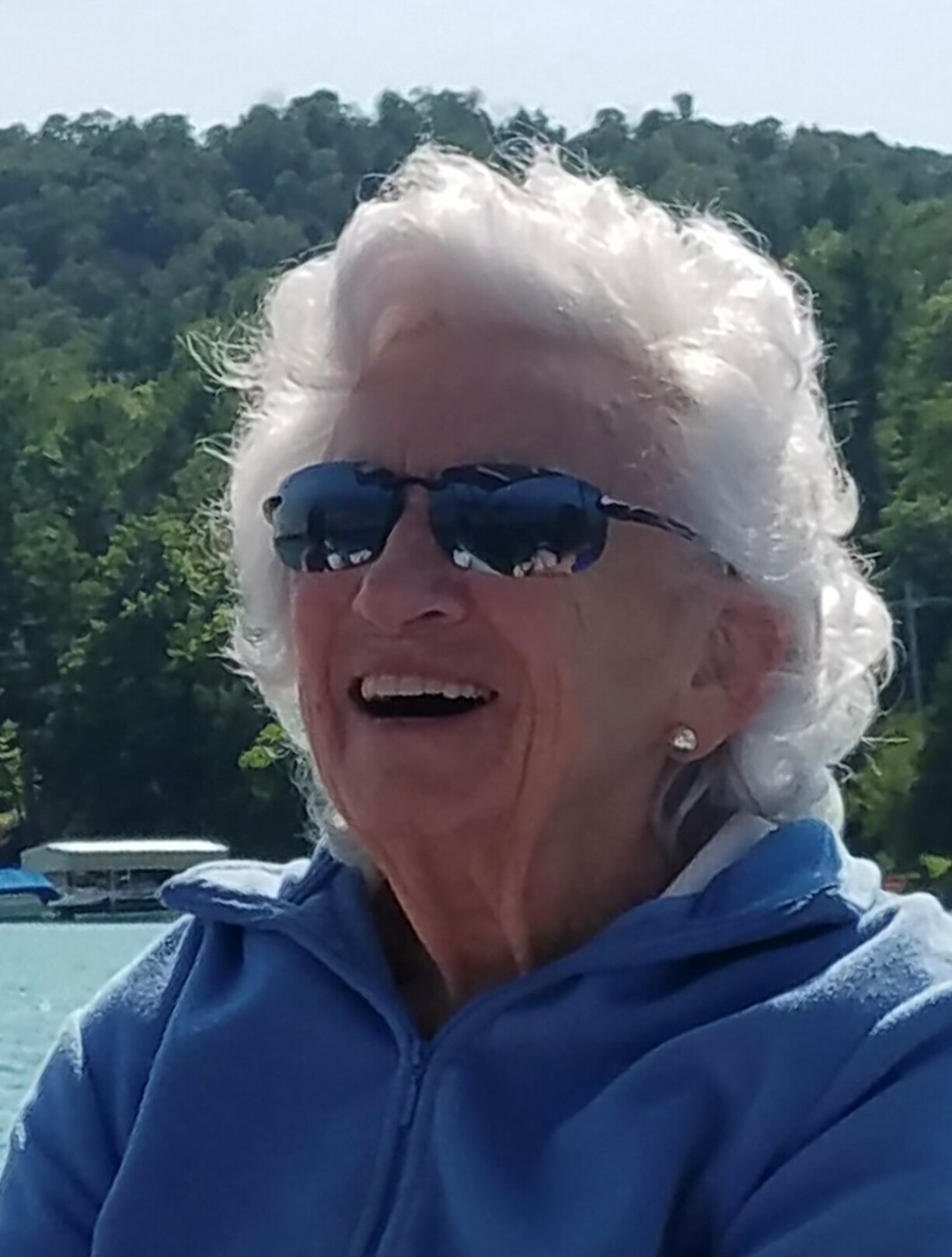 Barbara Whiteside Schilling died on August 31, 2022. She was born on October 1, 1927, in Chicago, Illinois. She was the eldest child of Mildred and Nathaniel “Nate” Whiteside, Jr.

Barb attended Hinsdale High School, graduating in the Class of 1945. She then began her collegiate studies at Wells College, but ultimately graduated from Pennsylvania College for Women, now Chatham University, in 1950 with a BA in art history.

Barb was remarried in 1982 to Francis Michael “Whitey” Wistert, and they were married until his death in 1985.

Barb and Dr. Richard “Dick” Schilling were married in 1986.  Barb and Dick had known each other since childhood and dated in high school.  They were devoted to each other for 32 years until Dick preceded Barb in death in 2018.

Barb was a lifelong athlete. She sailed competitively with her brother, Nathaniel “Nate” Whiteside III, in Michigan, Illinois, and Wisconsin.  She was on field hockey and synchronized swimming teams as a student and played tennis and golf well into her 80s.

A homemaker and an extraordinary hostess, Barb regularly prepared asparagus every Thanksgiving for 25 or more.  She was a prolific jam maker and enjoyed baking.  A self-described chocoholic, Barb never met a cookie she didn’t like.  She had a stunning sense of personal style, was always well-dressed and loved a good bargain.  She was a skilled knitter and seamstress who made and altered clothing for herself and family members, including adding pockets into many dresses and skirts that lacked them. Barb also referred to herself as a “professional volunteer.”  After she and Bob moved to Virginia, Barb was a Girl Scout troop leader and a docent at Mt. Vernon.  She also worked as a high school teaching assistant. Throughout her life, she was a student of nature, learning about shells, birds, trees, and wildflowers in the glorious natural environments of Glen Lake, Michigan, and Sanibel Island, Florida.

Always up for a good adventure, Barb visited many countries later, including Canada, Colombia, Ecuador, England, Honduras, Ireland, Italy, Kenya, Mexico, The Netherlands, Panama, Scotland, and Switzerland. She spoke fondly of her travels and enjoyed bringing souvenirs home for friends and family.

Over her lifetime, Barb resided in Illinois, Virginia, Ohio, Indiana, Florida, and Michigan. She always spent summers at Glen Lake, Michigan, the axis around which her life revolved. She was a third-generation Glen Lake summer resident.  Barb spent the first several summers of her life at Gregory’s Tonawathya, the Old Orchard Resort.  In 1931, Barb’s beloved grandmother, Inez Rea, built Brown Gables, a family summer cottage on Alligator Hill overlooking Big Glen Lake. Barb would later bring her children, Sue and Bill, to spend their summers at Brown Gables while they were growing up. Upon her marriage to Whitey, they spent much of the year at his house on Little Glen Lake.

After Barb and Dick were married, they migrated seasonally between Glen Lake, Bloomington, Indiana, and Florida, first at Boca Grande, and later in the Gulf Pines community on Sanibel Island. Barb also had a long association with the Island Inn on Sanibel Island, going back to the many years her parents spent as winter guests there.

Barb was a founding member of the Glen Lake Yacht Club and a longtime member and supporter of the Glen Lake Association and Leelanau Conservancy. She was a well-known member of the Glen Lake community, was active in the Garden Club, and she and Dick regularly attended Leland Community Church. Barb loved her community in and around Glen Arbor and spent many wonderful days at the lake with family and friends. Barb dipped in the lake on her 90th birthday, and climbing the Dune was an annual tradition. Barb passed the love and tradition of Glen Lake onto her family.

Family was important to Barb.  A devoted grandparent, she spent weeks each year in Olympia, Washington, with son Bill, his spouse, Jamie, and their children, Katherine and Luke. She regularly attended sporting events and concerts to support her grandchildren and step-grandchildren. After Dick passed away in 2018, Barb relocated to Olympia to be near Bill and his family.  Over the next four years, Barb saw Bill nearly every day, and delighted in visits with her Olympia family.  Barb spent the final months of her life at Hawthorne Place Adult Family Home.

Barbara was preceded in death by her parents; her daughter, Sue Harris; her husbands, Dick Schilling and Whitey Wistert; and her brother, Nate.

The family wishes to thank the extraordinary staff at Hawthorne Place Adult Family Home for their loving care of Barbara.

In lieu of flowers, please consider a memorial contribution to the Glen Lake Association, the Leelanau Conservancy, or to the Barbara Whiteside Schilling Funds at Chatham University.

A Celebration of Barbara’s Life is planned for Summer 2023 at Glen Lake, Michigan.

To send flowers to the family or plant a tree in memory of Barbara Schilling, please visit Tribute Store