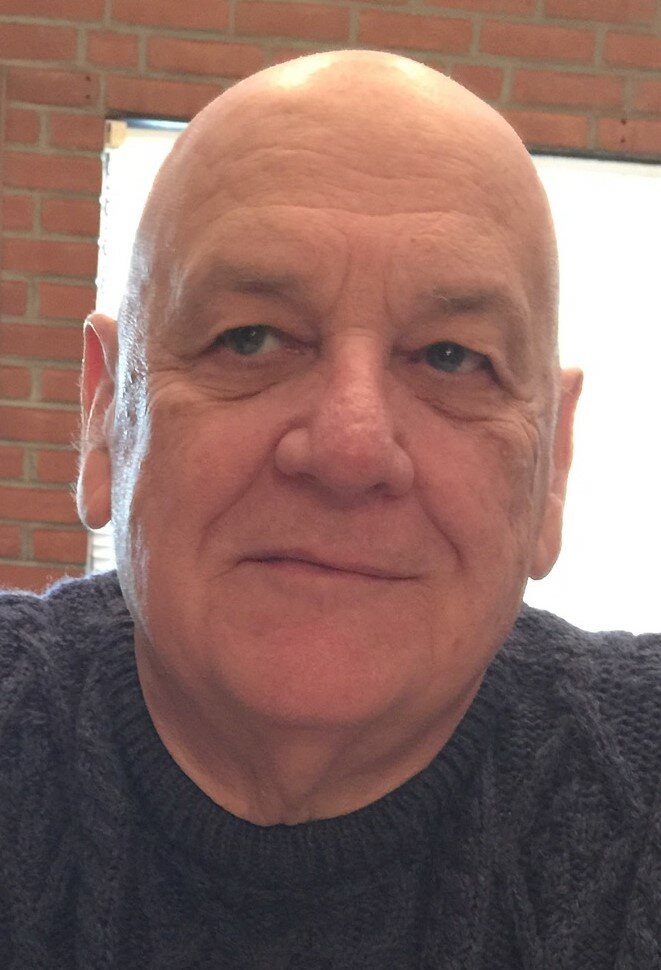 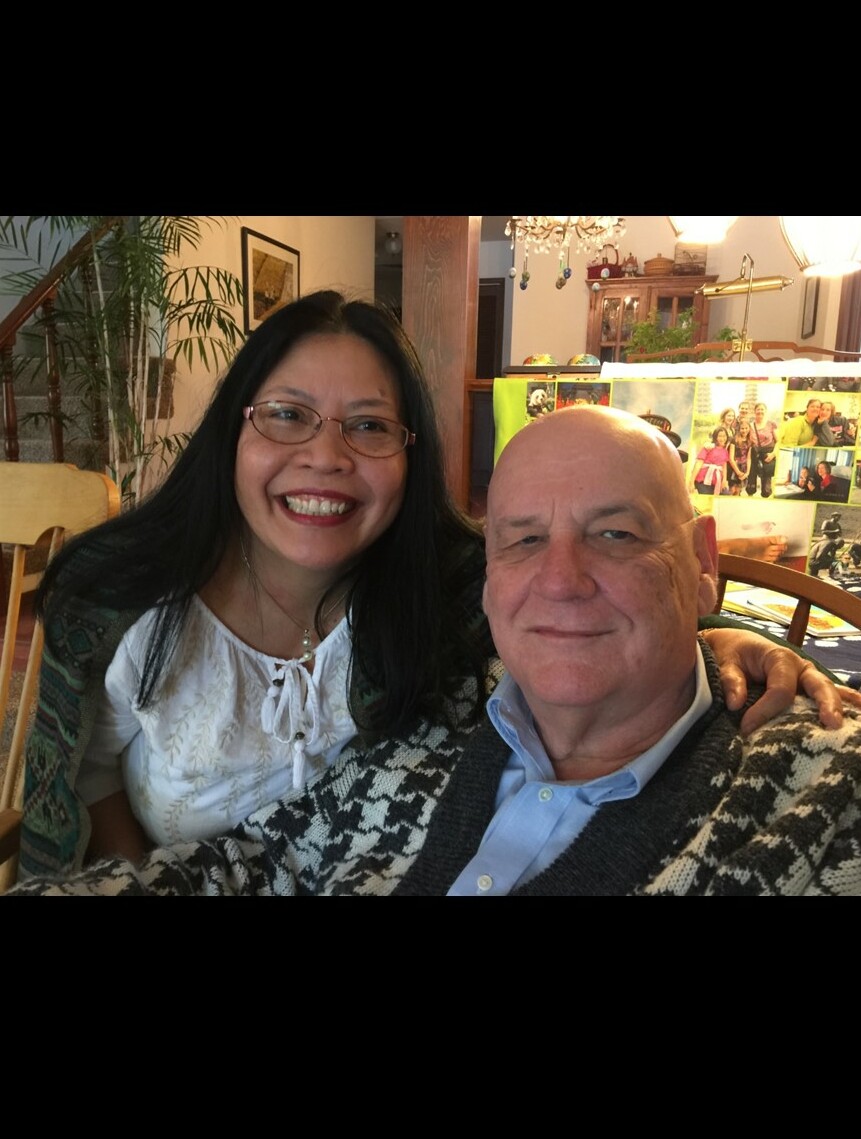 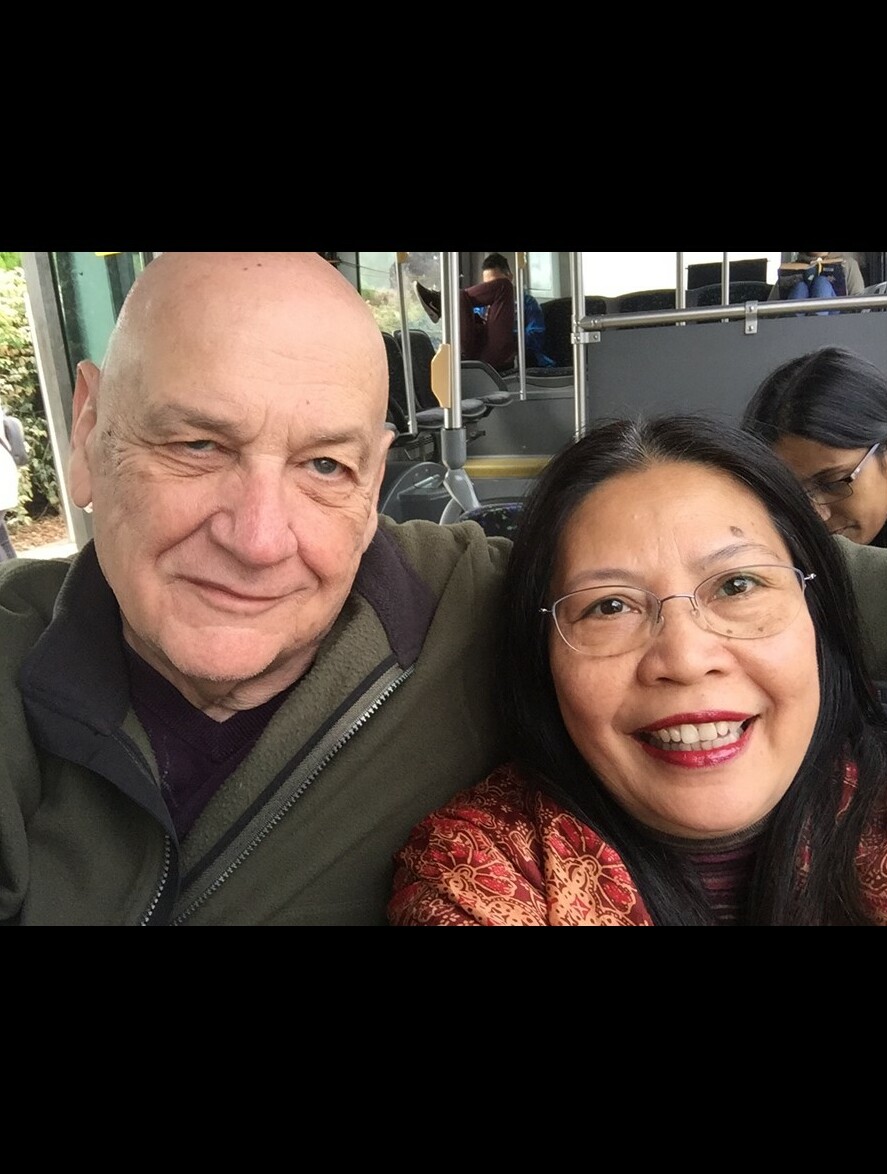 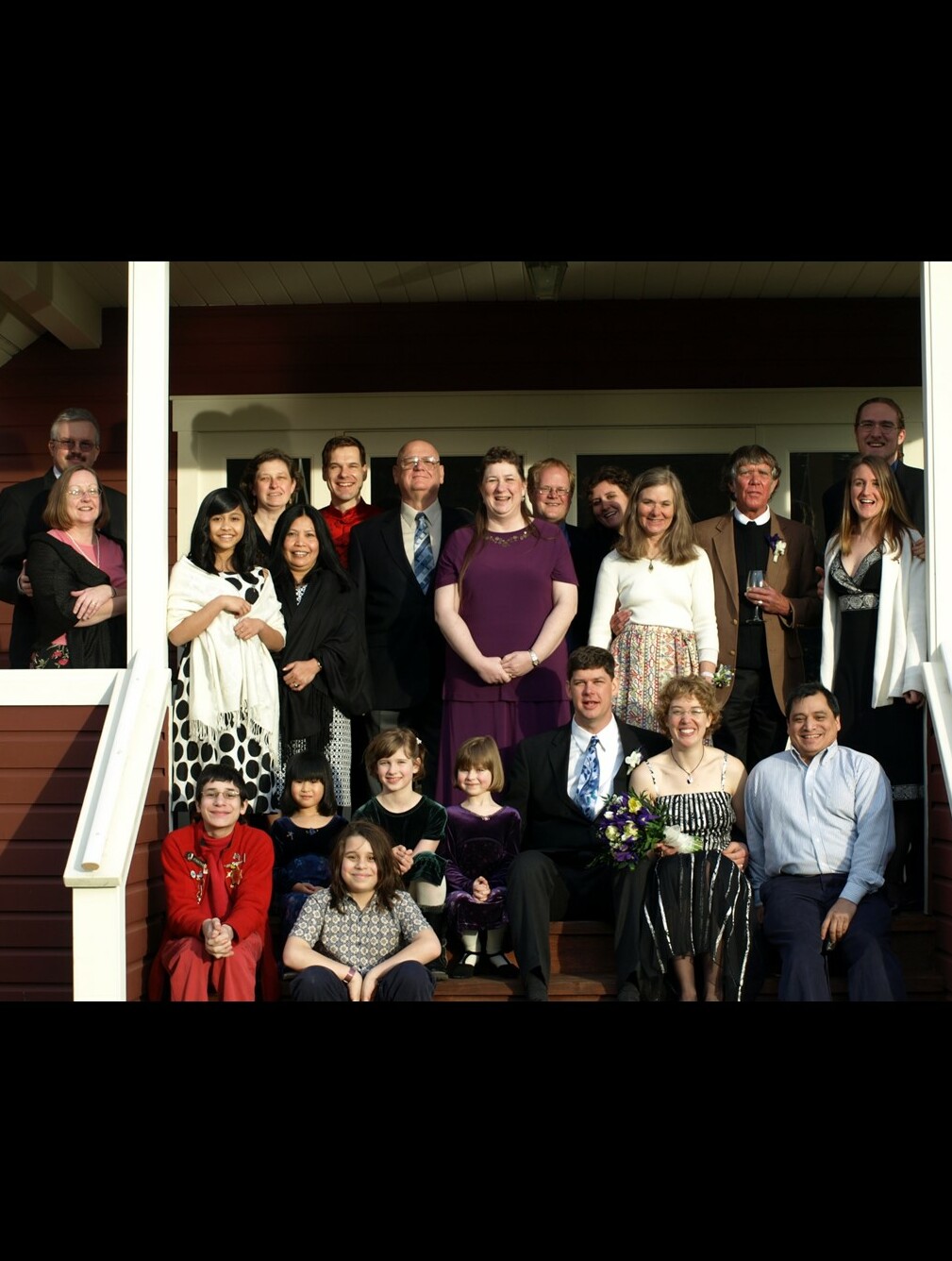 Shortly after earning an engineering degree from the University of Pennsylvania in 1967, Ron moved with his young family to the Pacific Northwest where he began a more than 35-year career with Boeing. In the early 1980s, following the end of his first marriage, Ron went into Boeing’s foreign service. He worked first in Indonesia, where he met Anny, his beloved wife of 38 years, followed by time in Singapore, Minneapolis, Casa Blanca, Istanbul, and back to Indonesia. When he retired, Ron and Anny settled back in Washington State to be near their grandchildren.

Ron loved to play games – pinochle, backgammon, cribbage, sudoku. He enjoyed watching all kinds of sports (and was a lifelong Philadelphia Eagles fan), took up disc golf in his later years, and usually was in the middle of reading three or four books. He loved Asian food, but most of all his wife’s Indonesian dishes.

To send flowers to the family or plant a tree in memory of Ronald Tessin, please visit Tribute Store