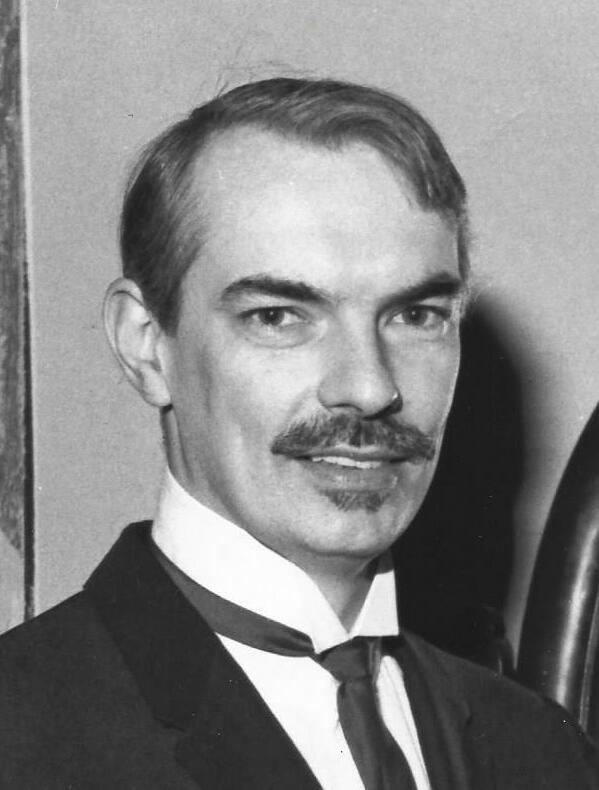 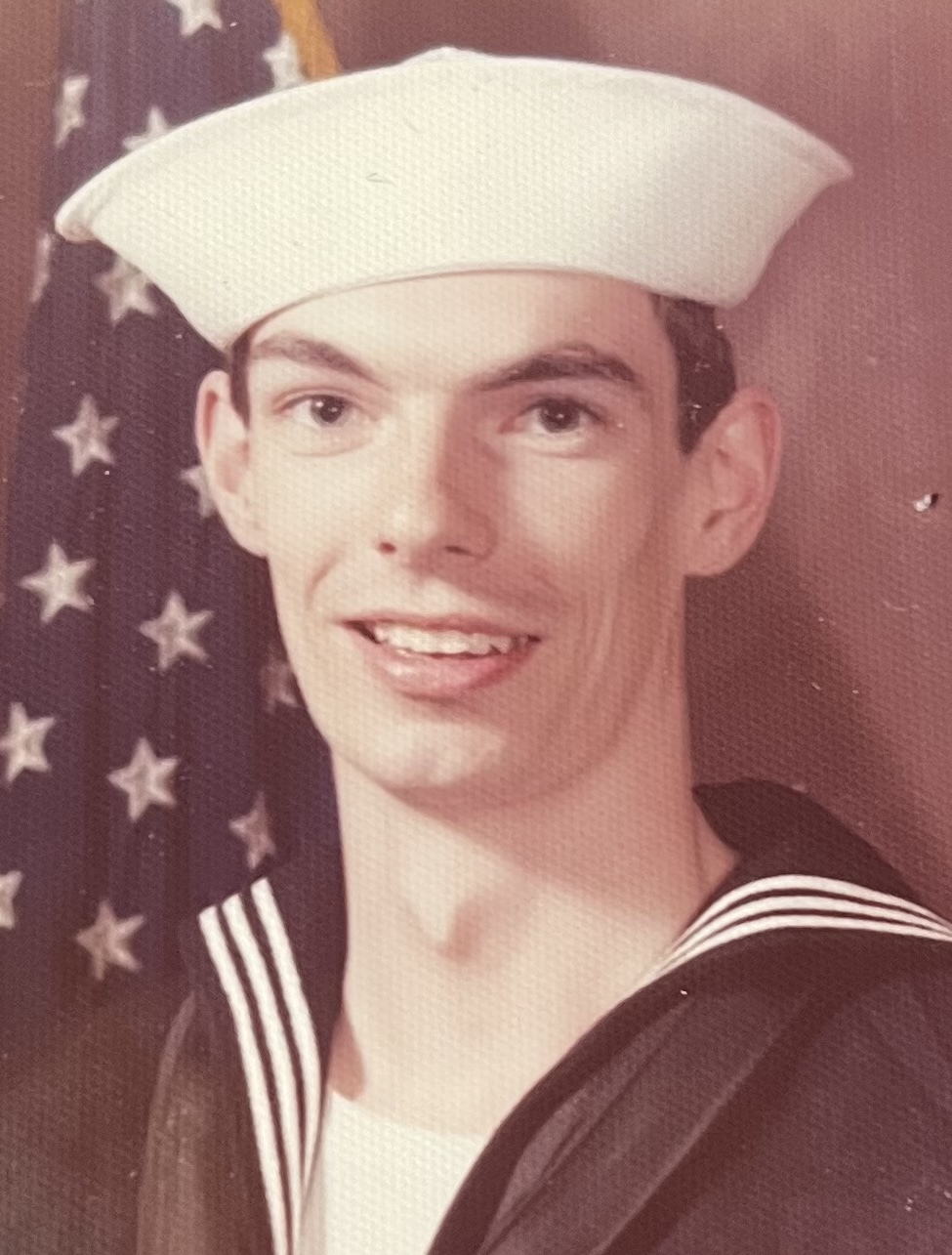 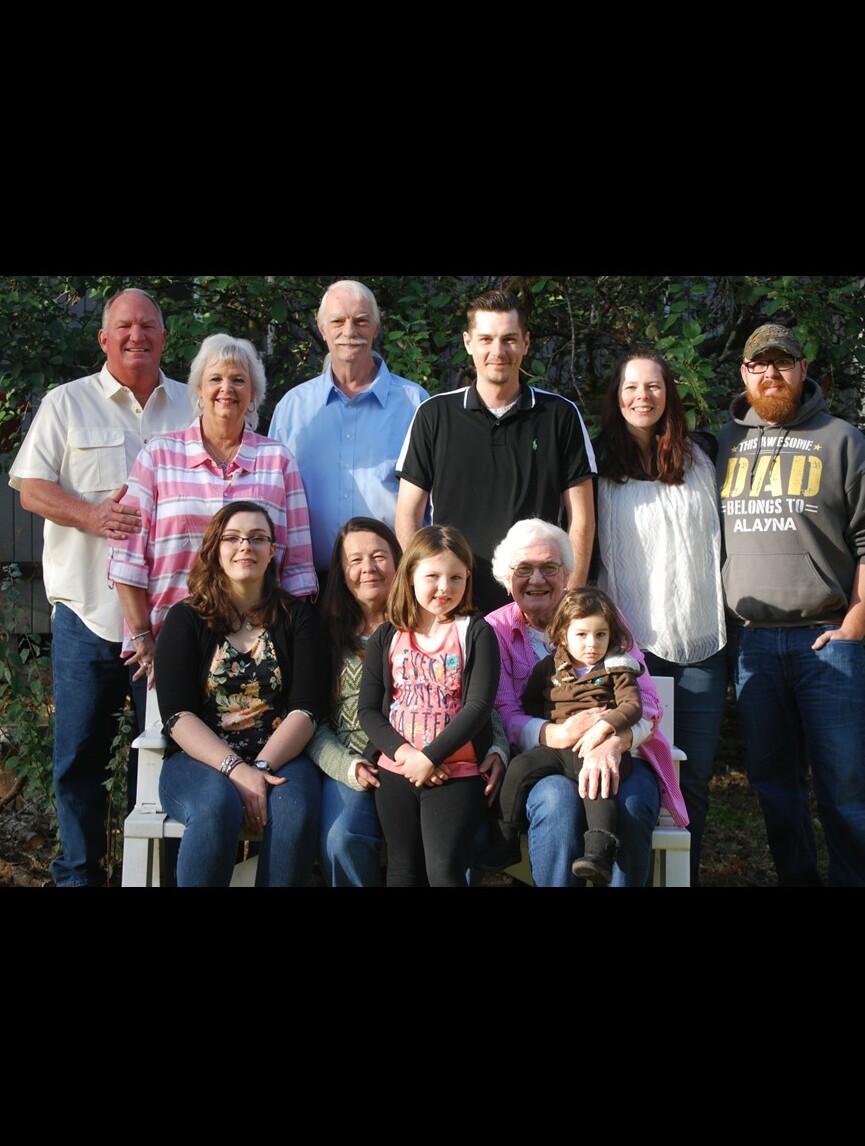 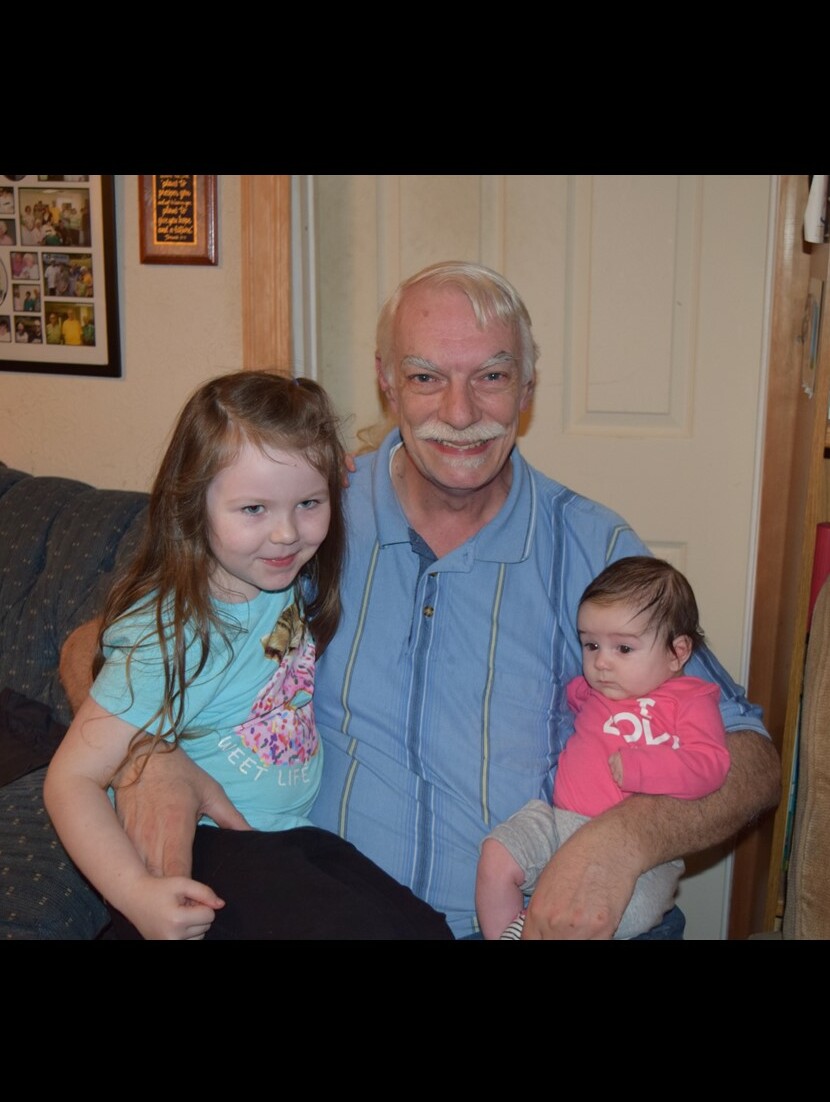 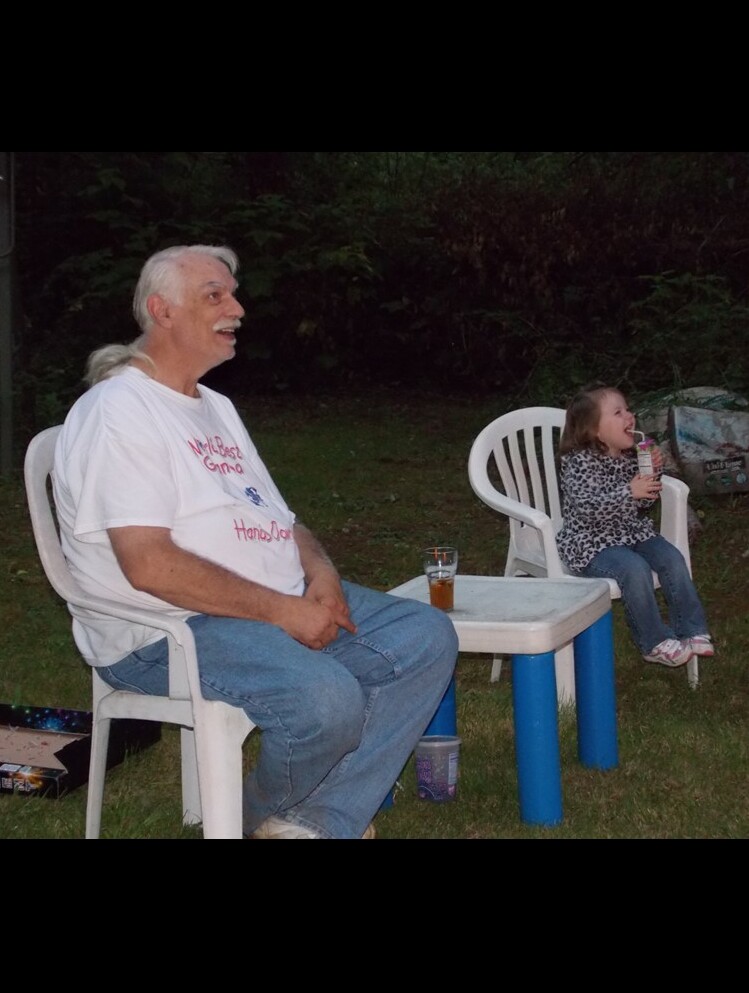 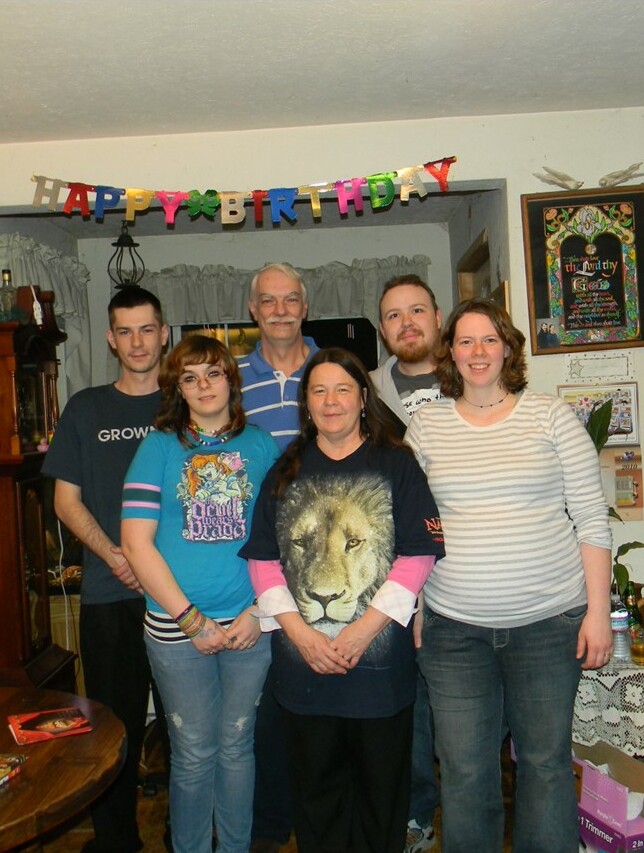 Paul grew up in Saint Albans, West Virginia, where he resided for 20 years. He was always imaginative, which helped him get started with his passion for theater. He took part in many plays throughout high school and college, including “Dark of the Moon” at West Virginia State College, which was one of his personal favorites. He was delightful, appealing and enchanting to viewers, especially in the “Drunkard,” where he loved playing the villain because he had more room to have fun and improvise.

He then joined the U.S. Navy in 1976, where he served as an operations specialist on the USS Truxtun. After being stationed in Washington, Paul fell in love with the state and decided to stay. He continued his theatrical acting at The Evergreen State College in Olympia, where he met a number of lifelong friends.

In 1981, he married his former spouse, Diane Goodrich Bowyer.

He is survived by his three children, his eldest son, Russell Cameron Bowyer, and his two granddaughters, Willow and Rowan Bowyer; his middle daughter, Alyse Laurelle Bowyer Spears, son-in-law, Joseph Spears, and his eldest granddaughter, Alayna Spears; and his youngest daughter, Rebecca Raeanne Bowyer. He also is survived by his mother, Dorothy Edens Bowyer; sister, Brenda Bowyer Hughes, and brother-in-law, Jeff Hughes; and his nephew, JP Hughes, his wife, Laura, and their children, Jackson and Jonathan Hughes. He was preceded in death by his father, Phillip Cameron Bowyer; sister, Martha Ann Bowyer; niece, Sarah Christina Hughes; and grandparents, Ulysses and Sylvia Edens.

Paul worked for the U.S. Forrest Service for nine years and then worked at Child Study and Treatment Center as a counselor for 25-plus years, from which he had recently retired. In his spare time, he loved spending time with his family, especially his grandchildren. In his younger years, he enjoyed Boy Scouts, playing out on the family farm, and was very active from childhood to youth at Highlawn Baptist Church in Saint Albans, West Virginia.

He always taught his family not to judge others and make the best of whatever situation we are in. His warm, kind, loving soul touched the lives of many.

To send flowers to the family or plant a tree in memory of Paul Bowyer, please visit Tribute Store