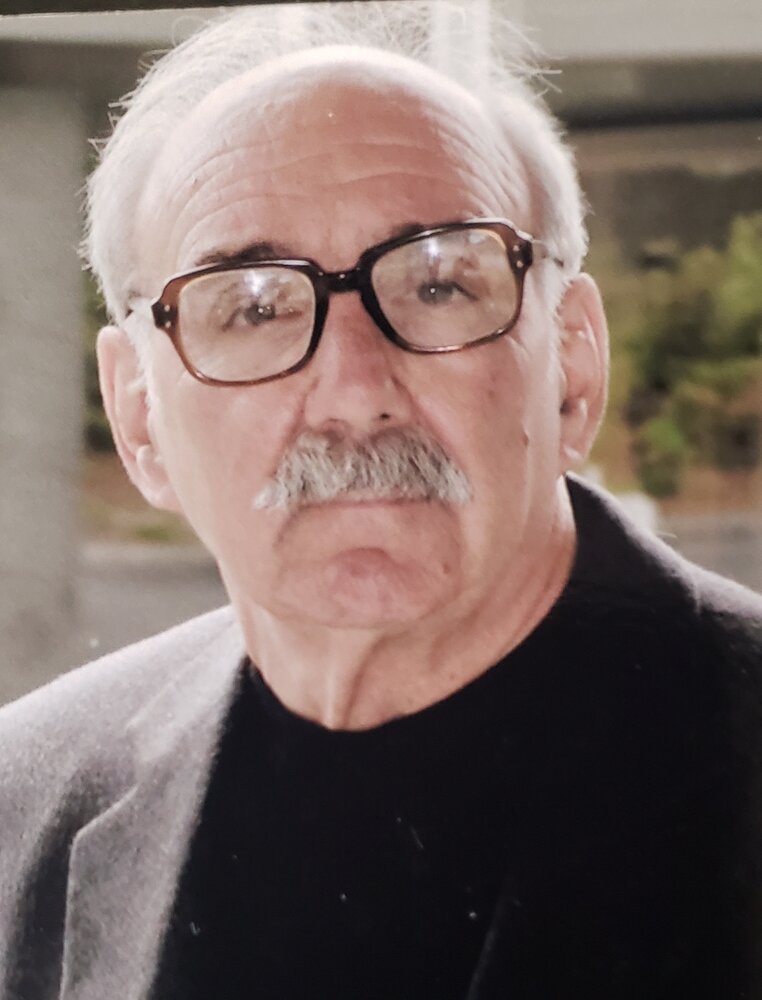 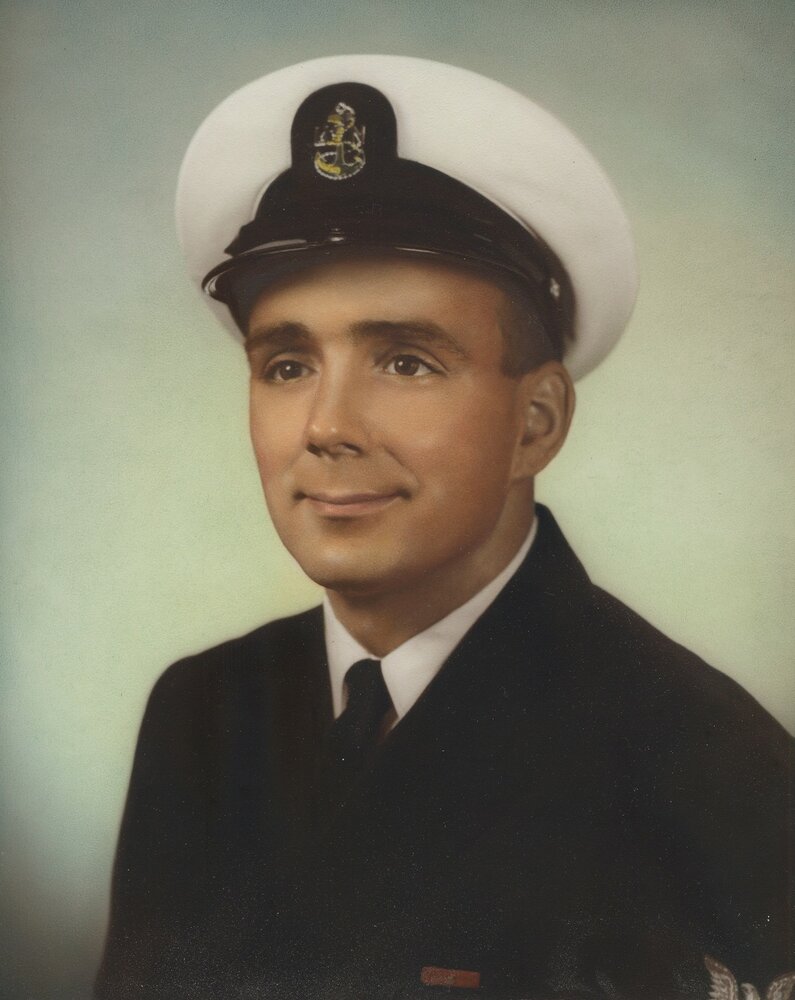 Ken married Barbara Ann Major in 1954. A member of the Naval Reserve, he was part of the Navy Band and played trumpet until he was drafted into the Navy. In 1959, he was recruited by Admiral Rickover to be part of the "Nuclear Navy" and selected to be one of the commissioning crew members - and plank owners - of the U.S.S. Enterprise, the first nuclear-powered aircraft carrier. He was eventually stationed at the nuclear testing site in Idaho Falls, Idaho. After 20 years of service, Ken retired from the military and moved his family to Richland, Washington, where he served as a project manager for WPPSS. In 1980, he moved to Olympia, Washington, to work at WPPSS in Satsop, Washington. After many years of moves, Ken and Barbara settled in Olympia and spent 42 years in the same house.

Ken loved music; it was his passion. He sang in many choirs and played a variety of instruments, notably guitar and piano. An active person, Ken enjoyed skiing and running. He took up running later in life but managed to compete in dozens of marathons and half-marathons. He was a fixture at The Valley Athletic Club, where he enjoyed their coffee, conversation with friends and even working out. An old school fix-it-guy, Ken could repair nearly anything with some ingenuity and black electrical tape. He also enjoyed spending time with his grandchildren and was game for bike rides, music lessons, hikes or joining them in a road race.

Graveside services were held July 17, 2022, at the Illini Cemetery in Warrensburg, Illinois.

To send flowers to the family or plant a tree in memory of Kenneth Bryden Jr., please visit Tribute Store