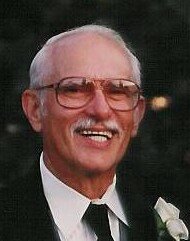 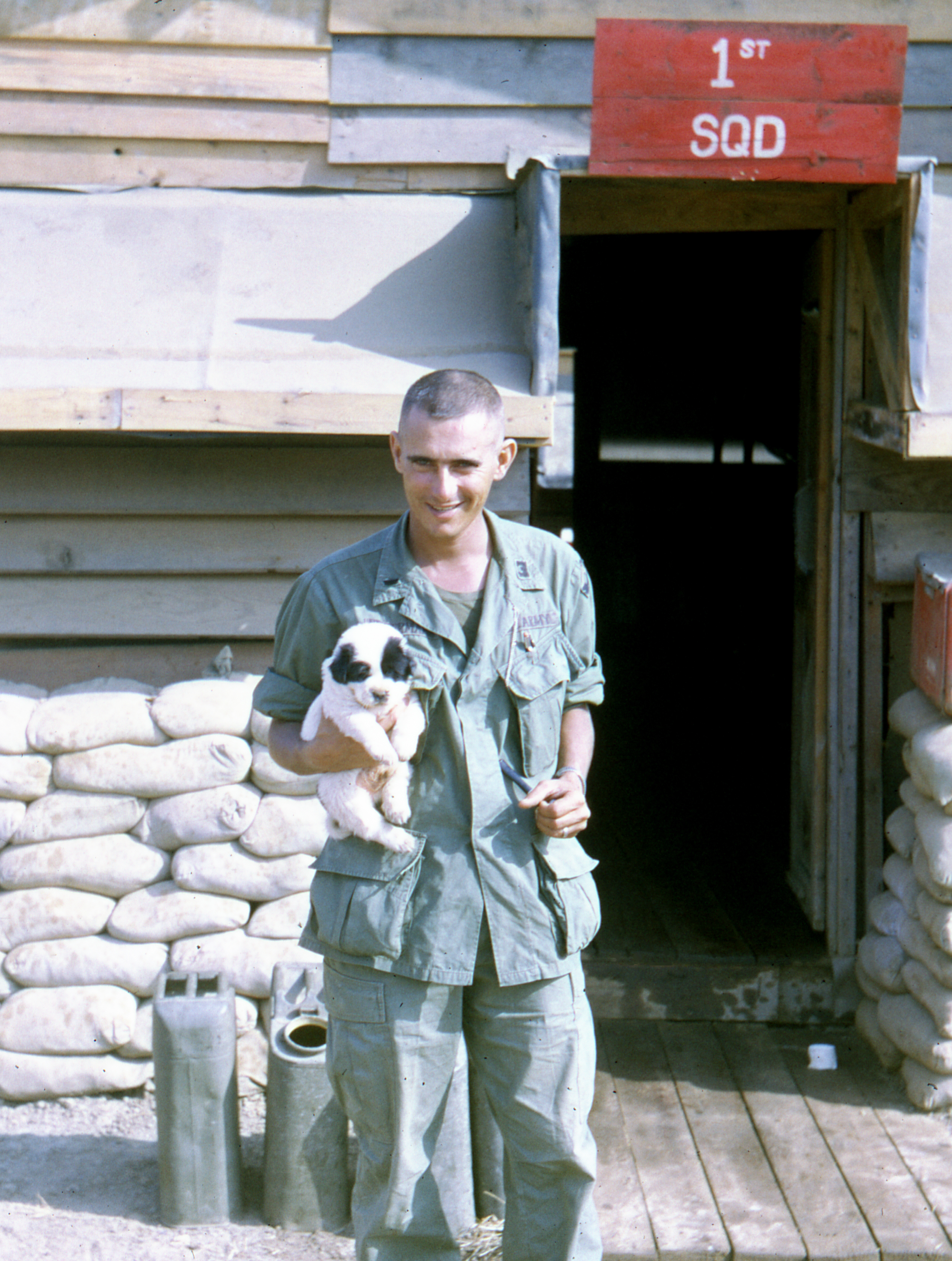 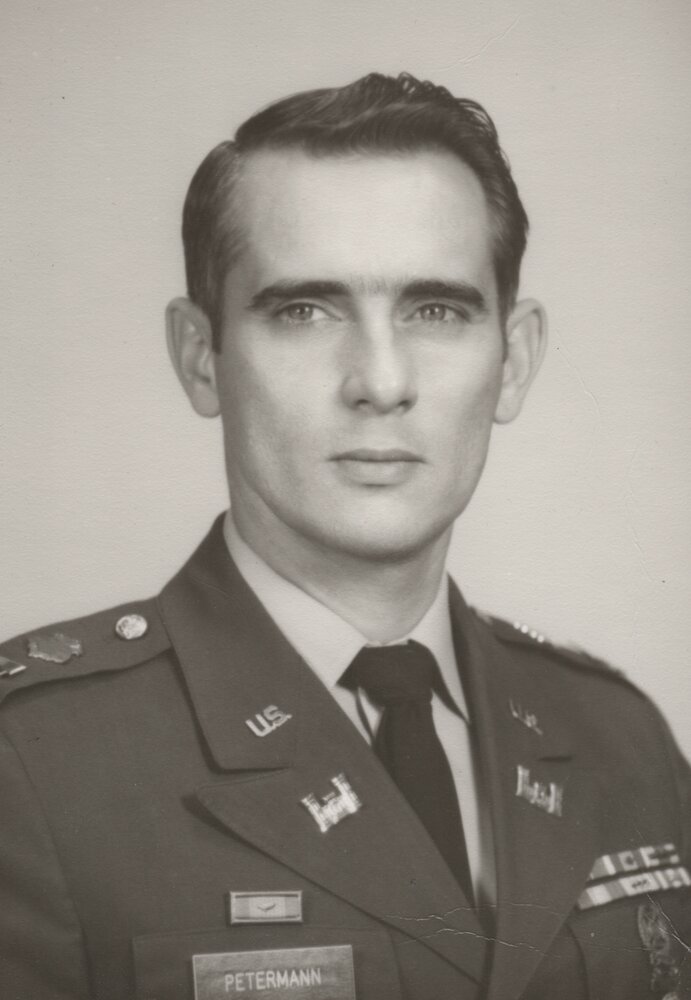 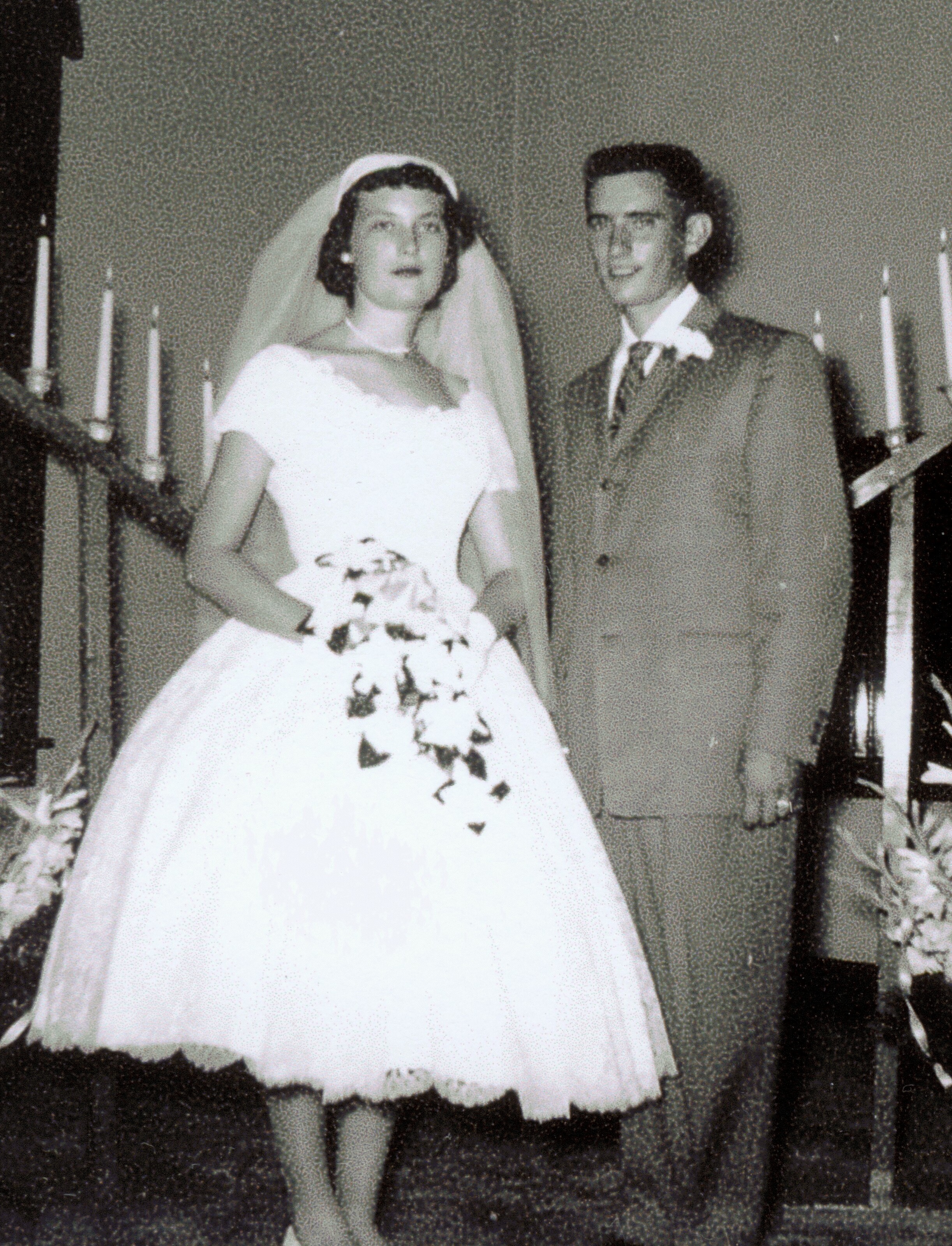 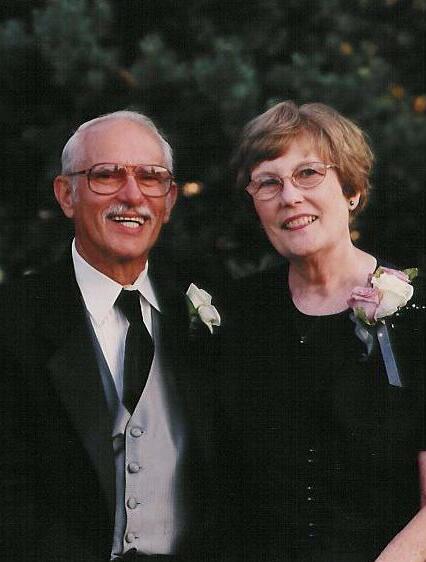 Ernie William Petermann was born on June 24, 1935, in Wibaux, Montana, and peacefully passed away on July 11, 2022, at his home in Washington State.  He rejoins his beloved wife, Charlotte, in heaven after a three-year battle with cancer.

Ernie grew up raising cattle and farming on his family’s ranch in Wibaux.  Even though his heart was always on the ranch, life took him abroad.  He joined the U.S. Army in 1957, married his high school sweetheart, Charlotte, in 1958, and was stationed in Germany after basic training.  His 20-year military career included a tour in Vietnam from 1967 to 1968 and living in seven different states before retiring in Washington.  While in the military, he studied Civil Engineering at the University of Missouri Rolla and was attached to the U.S. Army Corps of Engineers before retiring in November 1977 at the rank of Major. He transitioned to the civilian sector as a building/materials inspector, where he was involved in many notable projects, including the Columbia Tower and Washington State Convention Center.  He finished his working career as the building inspector for the City of Chehalis, Washington.

Ernie had several hobbies and interests that included Toastmasters International, bird watching, a love of music, and a general interest in the world around him.  Additionally, he was an active member in his church community and used his building skills to assist in many service projects over the years.

Ernie’s life exemplified a dedication to community service, strong work ethic, resilience, faith, and hope.  He focused his efforts on establishing a strong foundation for his family and his home.  He was the type of person who was always working on a project and would strive for perfection in every detail.  As a husband/father, he led by example and faced life challenges pragmatically, directly, with little or no complaints.  At the same time, he could surprise you with a joke or funny story at the right moment.  He carried this resiliency with him throughout his battle with cancer.

Ernie was preceded in death by his parents, William and Gladys Petermann; and loving wife, Charlotte Petermann. He is survived by his brothers and sisters, Ruth, Stella, Bob, Verne, and Dennis; sons, Steve and Jeff Petermann; daughter, Cheryl Petermann; 11 grandchildren; 11 great-grandchildren; and many more nieces, nephews, cousins, and friends who will all miss him dearly.

To send flowers to the family or plant a tree in memory of Ernie Petermann, please visit Tribute Store

Share Your Memory of
Ernie
Upload Your Memory View All Memories
Be the first to upload a memory!
Share A Memory
Send Flowers