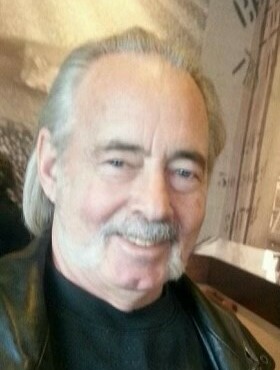 He graduated from Olympia High School in 1962, and served in the U.S. Navy during the Vietnam War (1963-1965).  Professionally, he worked at the Olympia Brewery for 36 years until it closed in 2003.  He then worked for Northwest Harley Davidson until retirement.

Jim had a great sense of humor, the ability to look at life positively, and will be remembered for having the best smile.  He loved motorcycling, camping, and tinkering with mechanical things, especially cars and trucks.

Jim is survived by his son, Bryan Winslow of McCleary; his brother, Don Winslow of Olympia; and loving extended family. He was predeceased by his parents, Frank and Dorothy Winslow; and sister, Inez Anderson.

To send flowers to the family or plant a tree in memory of Jim Winslow, please visit Tribute Store

Share Your Memory of
Jim
Upload Your Memory View All Memories
Be the first to upload a memory!
Share A Memory
Send Flowers