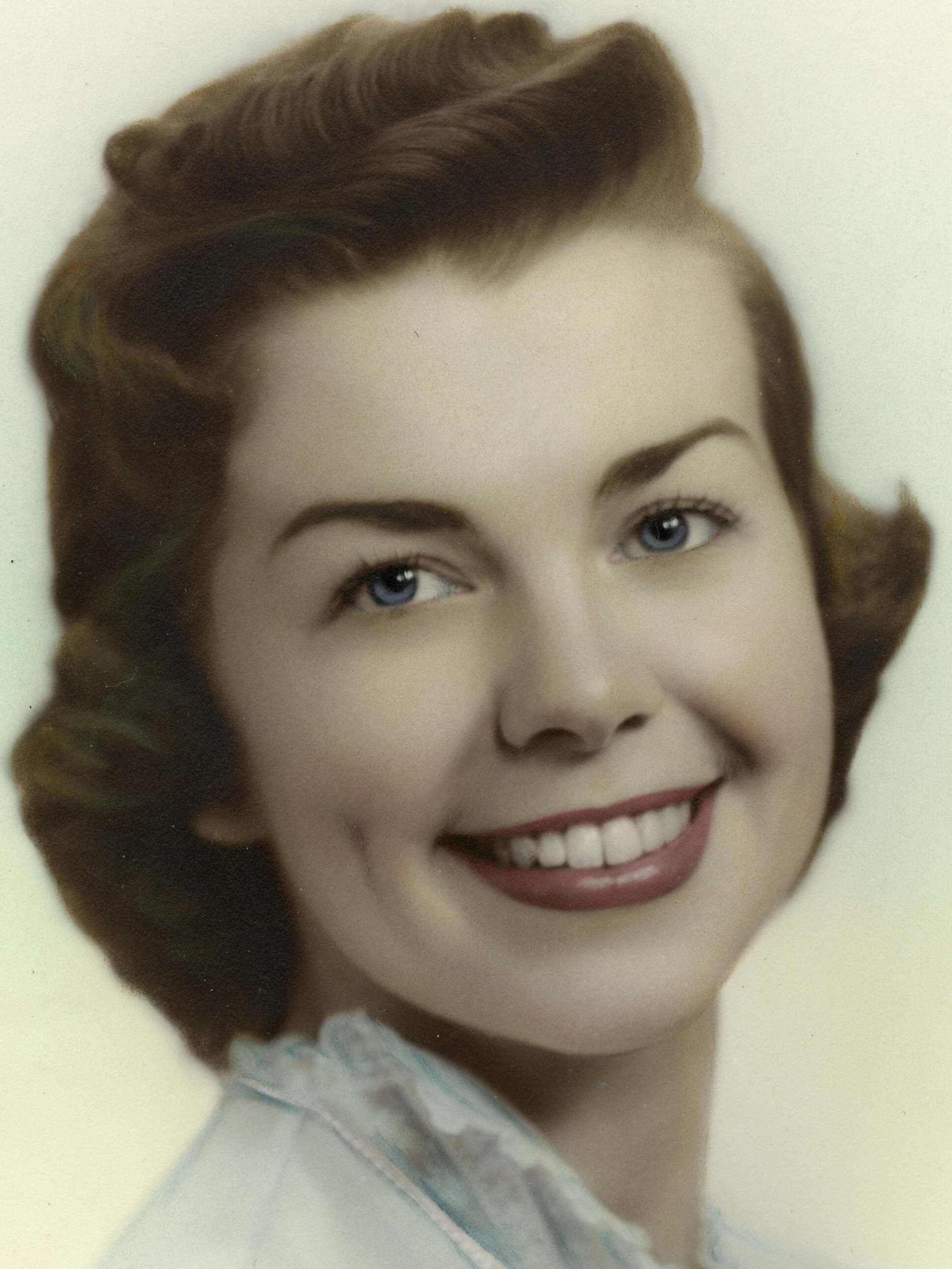 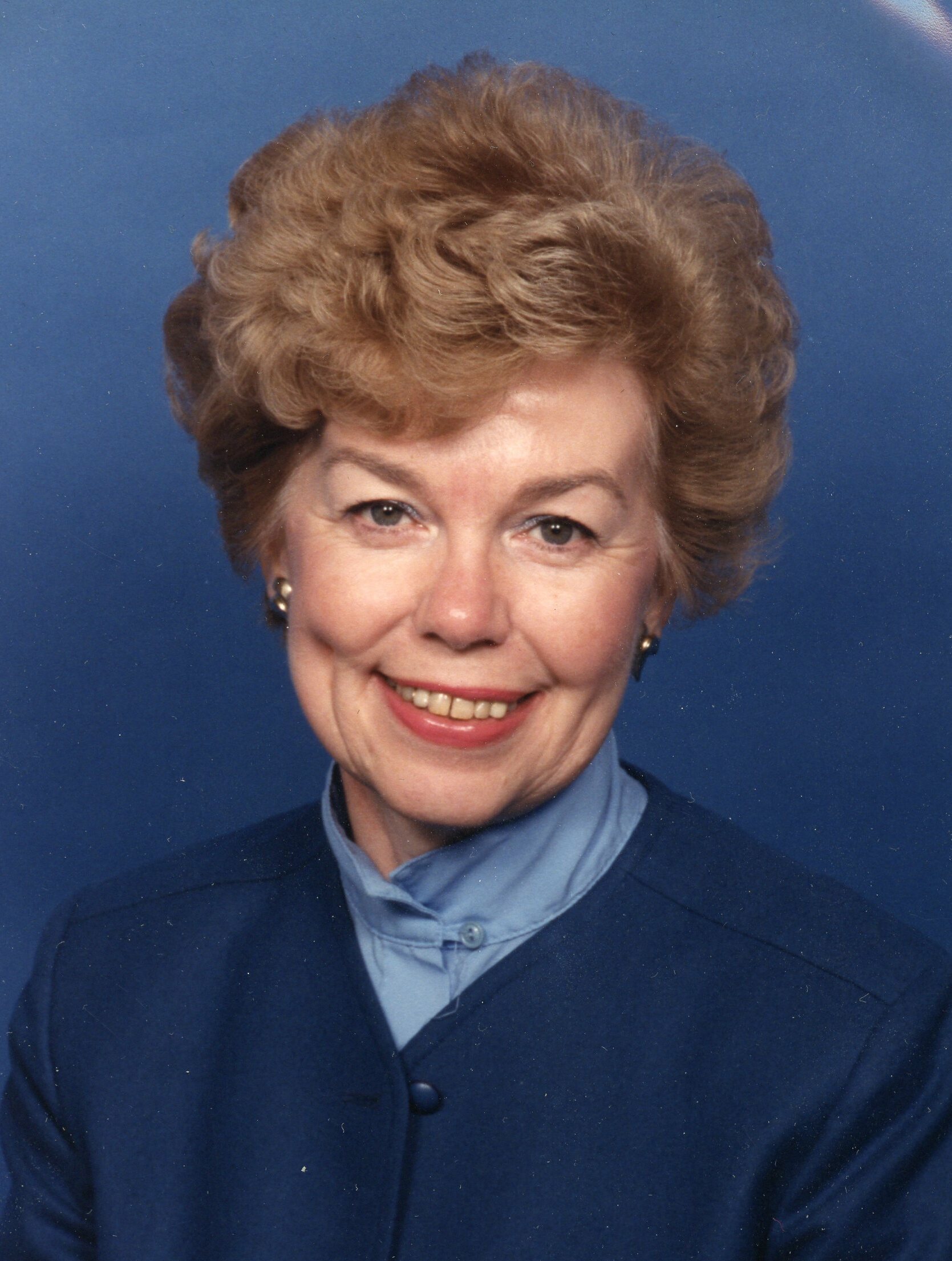 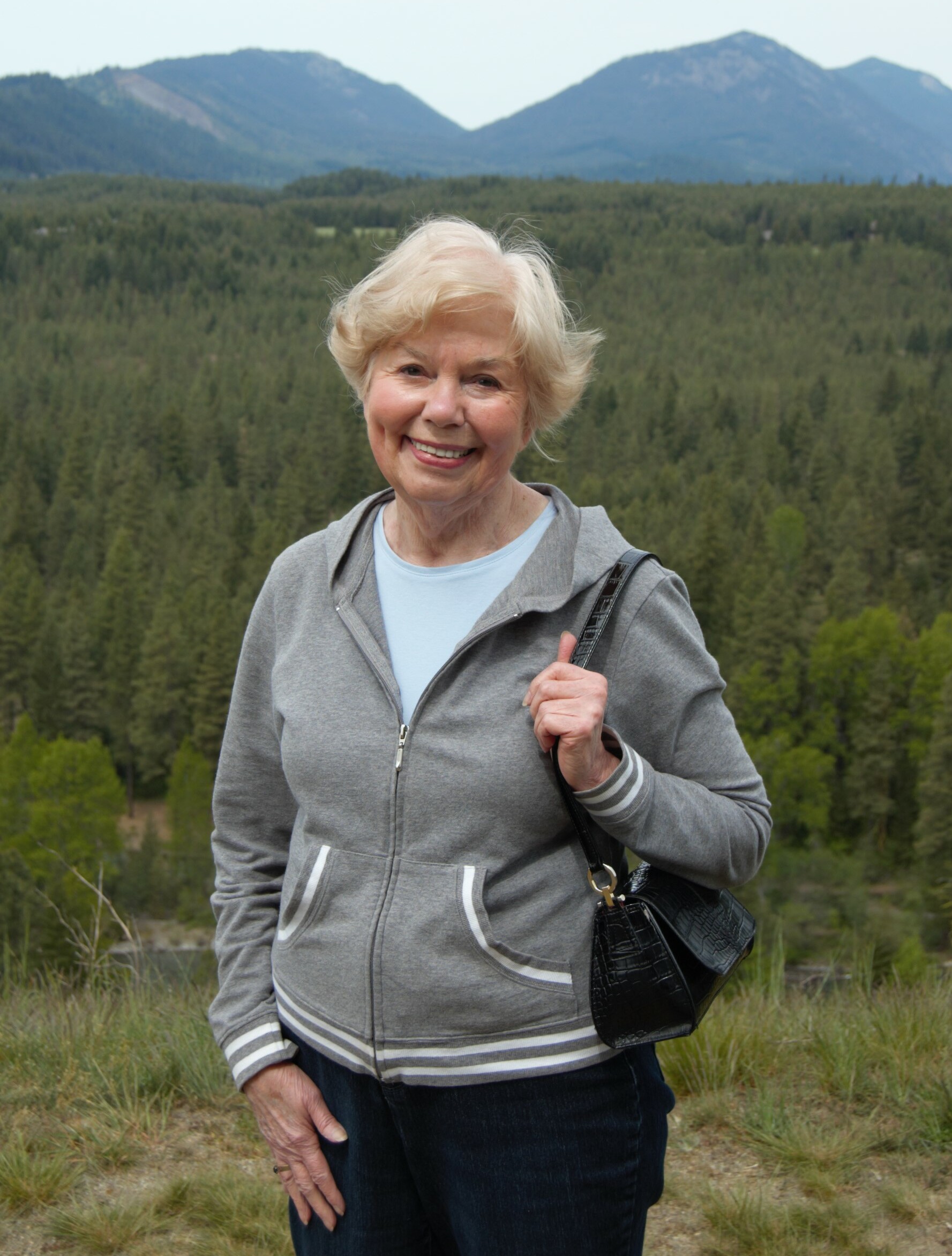 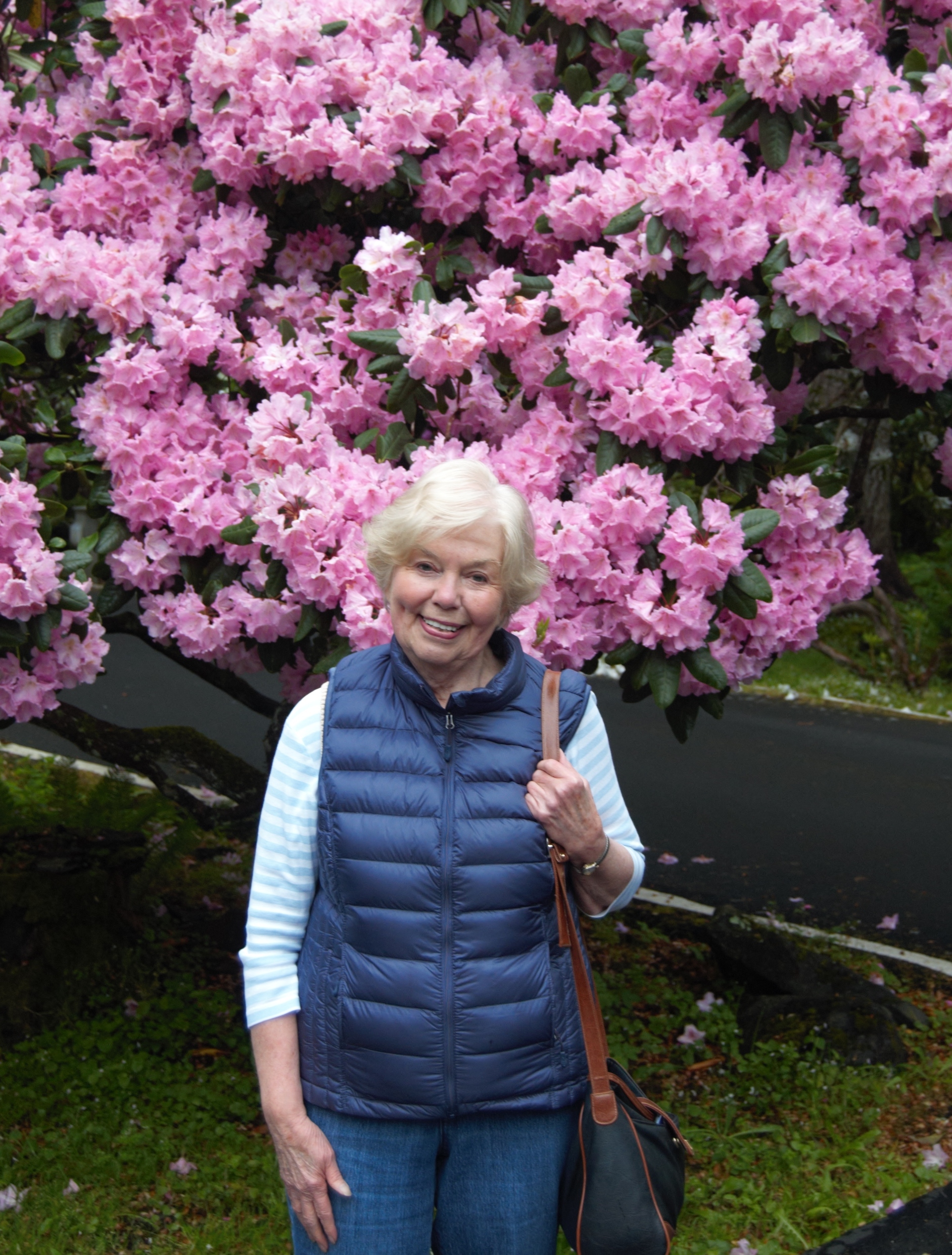 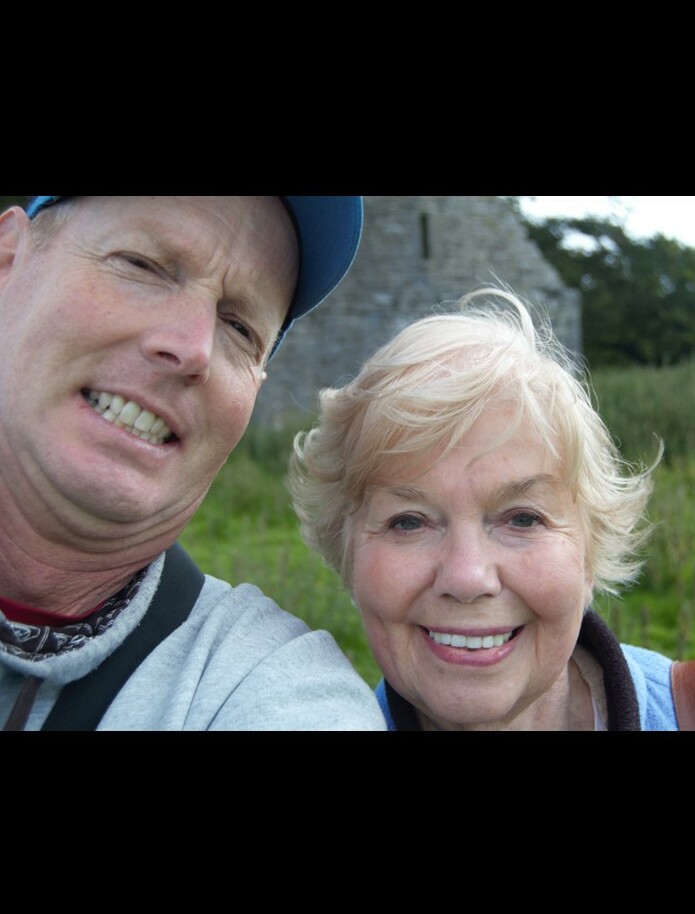 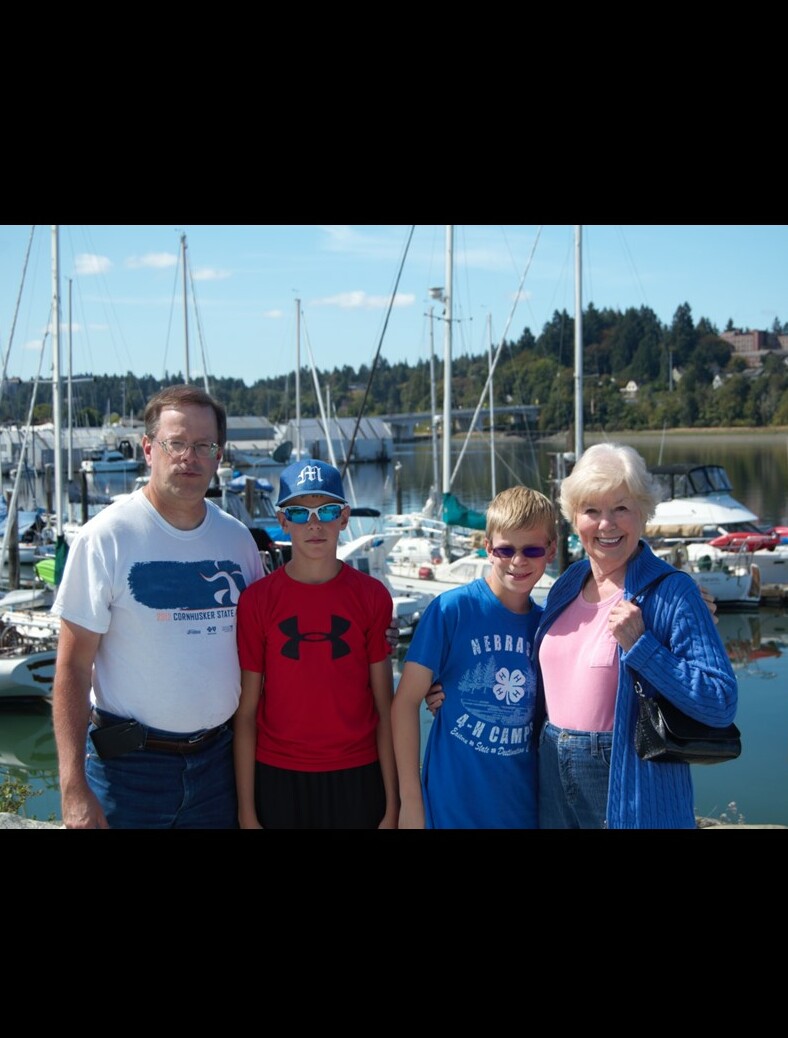 Janet L. (Mulvihill) Swotek passed away May 19, 2022, in Centralia, Washington.  She was born August 22, 1934, to Joseph J. and Christine A. (Ficke) Mulvihill in Omaha, Nebraska.  Over the past 26 years, she lived in Olympia and Tumwater, Washington.

She married Edward R. Swotek on June 25, 1960, at Blessed Sacrament Church in Omaha.

Janet valued and loved her faith, family, friends and was and a wonderful loving mother. Many said she was the kindest person you will ever meet and, if you just met her, you were never a stranger for long and became good friends.  She loved people, was very social, had many wonderful, deep relationships, and enjoyed deep, meaningful conversations. She also loved Ireland, its people and land of her father. She was active in Ireland’s Clan Mulvihill and attended many reunions in Ireland.

Career-wise, Janet was a marketing/public relations professional. She developed and implemented marketing plans and outreach programs for both profit and non-profit organizations, including recruiting, advertising, promotions, and special events.  She was Head of Corporate Communications and Investor Relations at Guarantee Mutual Life, Director of Conferences and Community Services, and Assistant Director of Enrollment Services/Corporate and Community Relations at College of Saint Mary in Omaha; Recruiter/Admissions Counselor at the University of Nebraska at Omaha; and account agent for United Airlines and Union Pacific Railroad. She also belonged to and was very active in leadership in local Chambers of Commerce, and community arts organizations.

She is survived by sons, Jeffrey G. Swotek and Edward J. Swotek; and three grandchildren.  She was predeceased by her parents; and sister, Monica Mulvihill-Kipf.

Donations in Janet’s memory are suggested to the Medical Equipment Bank (tax deductible 501c3 organization) in Lacey.  If you would like to make a financial donation, contact Executive Director Charlie Kirry at 360-586-3590 or editor.seniornews@gmail.com. Financial donations should be mailed to MEB, PO Box 7624, Olympia, WA 98507.  Medical equipment may be donated in person Mondays, Wednesdays or Saturdays from 10:00 a.m. to 11:00 a.m. at Woodlawn Funeral Home, 5930 Mullen Road SE (at Mullen and Ruddell Road), at the back of the building in the basement.

To send flowers to the family or plant a tree in memory of Janet Swotek, please visit Tribute Store

Share Your Memory of
Janet
Upload Your Memory View All Memories
Be the first to upload a memory!
Share A Memory
Send Flowers