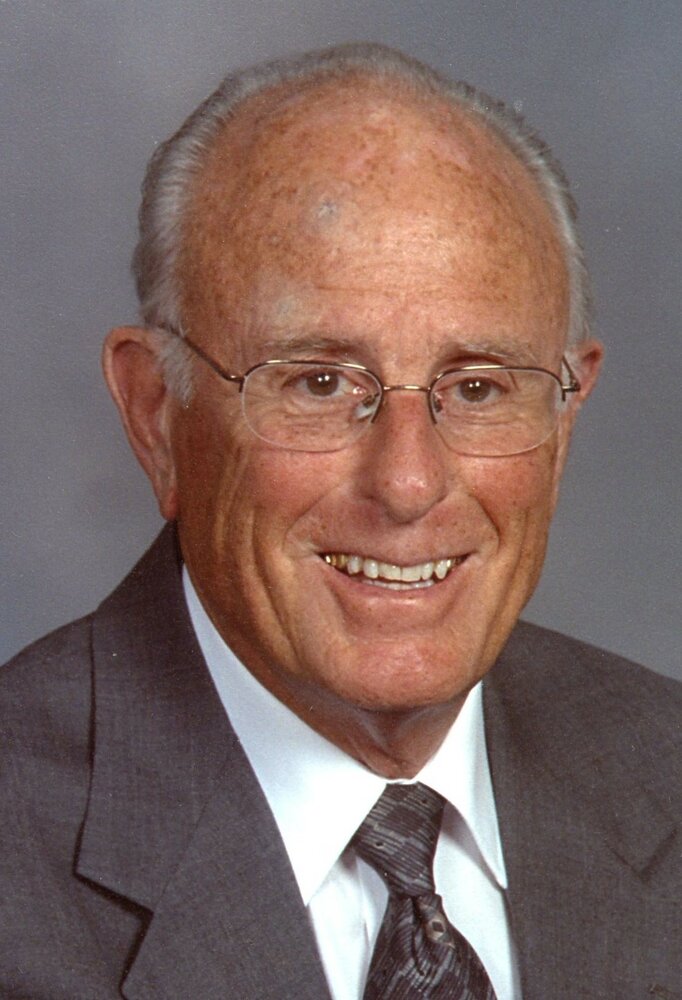 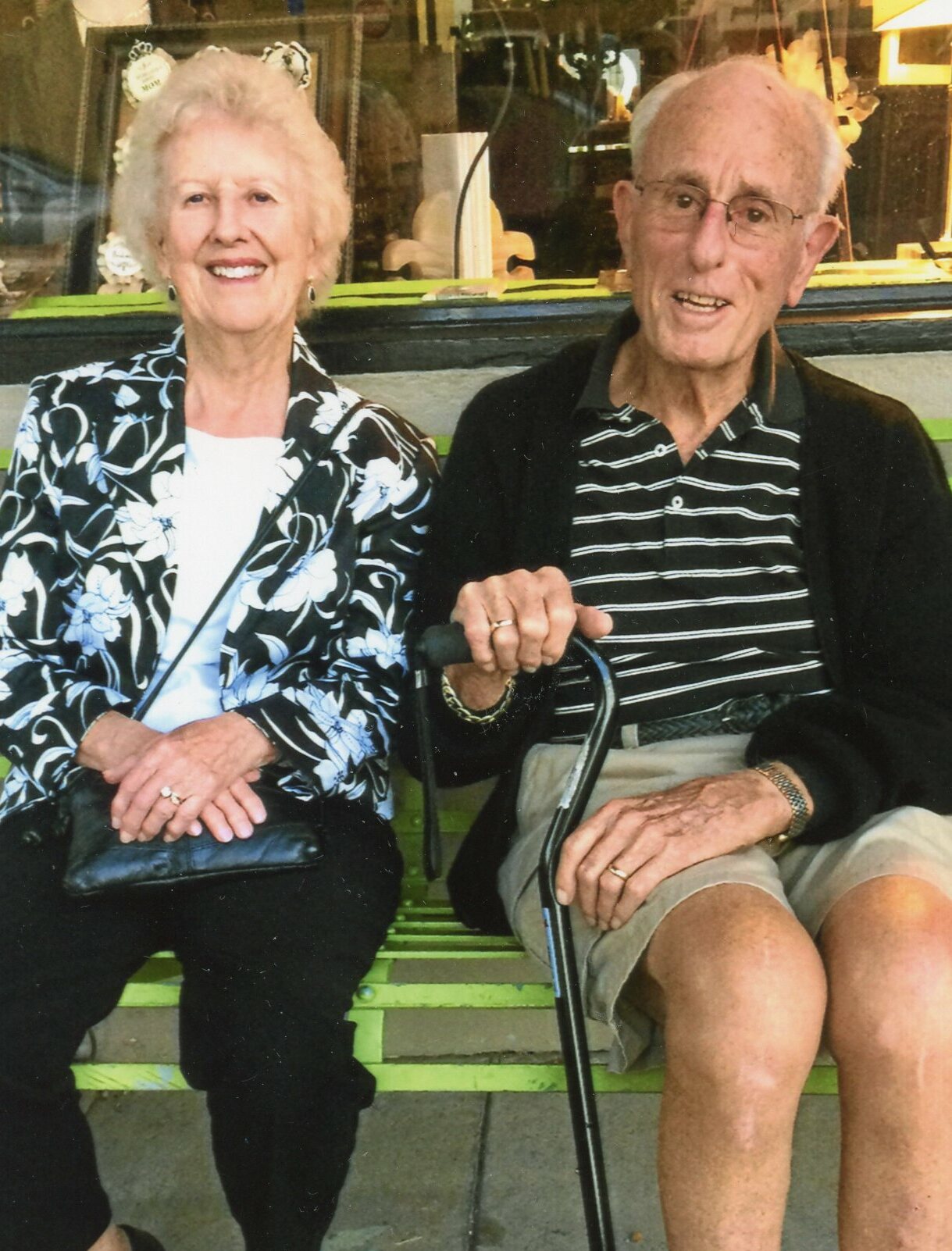 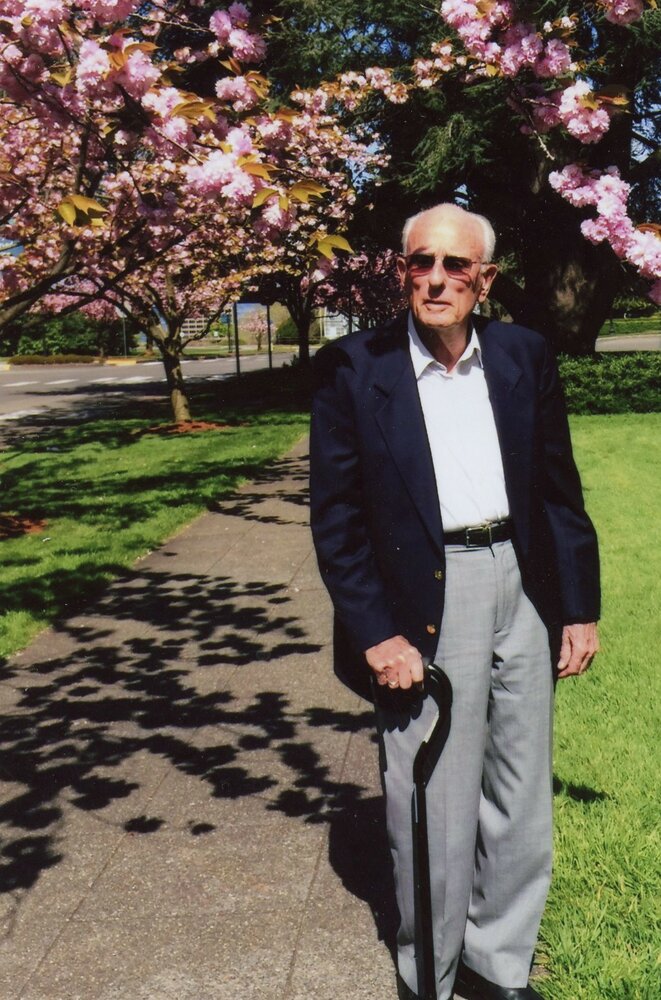 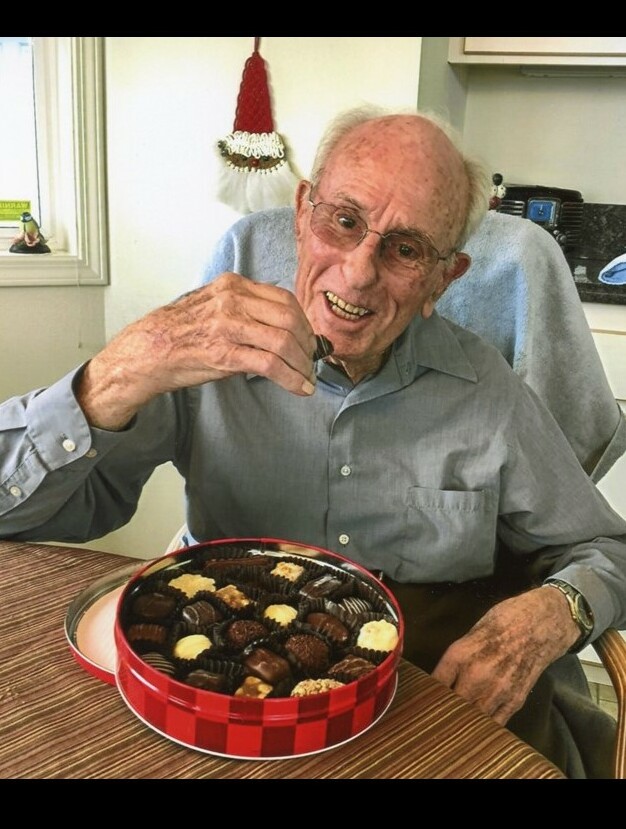 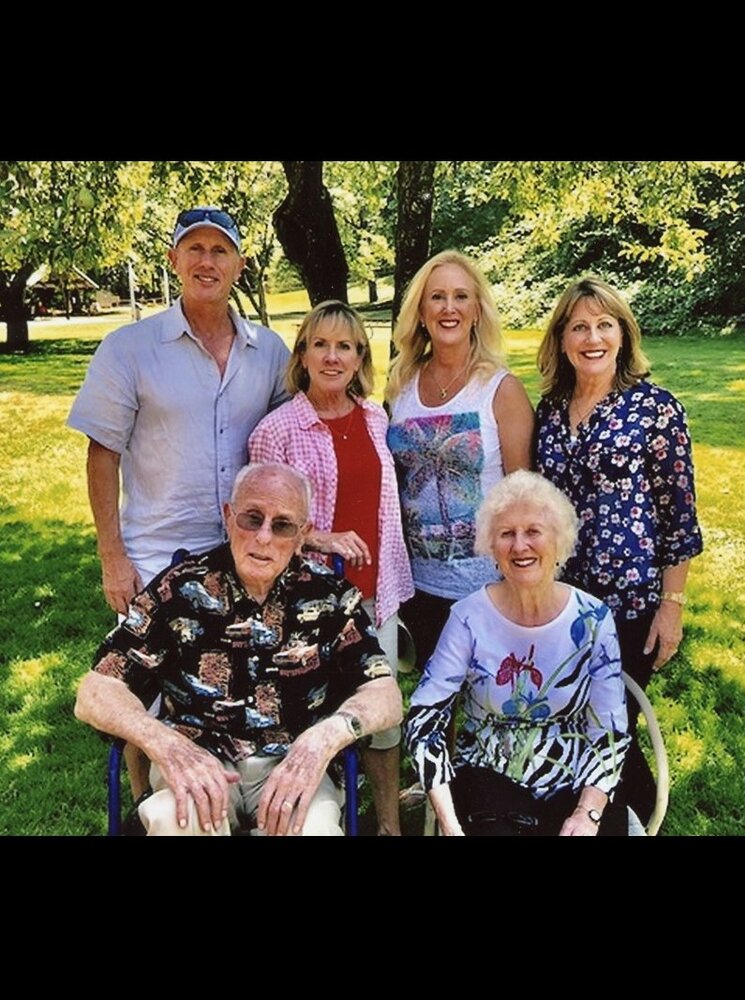 Don married Dorothy Wick in 1950 and enjoyed a loving marriage of 72 years.  They had three daughters, Donna, Debra, Diane, and son, Donald Jr.

After graduating from St. Martin’s College in 1950, Don became partners with his father, Ed, at Westside Auto Sales until Ed retired in 1969.  Don continued with the business until retiring in 1980.

A man of strength, integrity, and wit, he also had a great sense of humor and a strong work ethic, which he instilled in his children. He built three lovely homes for his family, whom he loved greatly.  Above all, he loved the Lord.

Don enjoyed fishing, boating, ballroom dancing, and music.  He was a member of Westwood Baptist Church, a life member of American Germans from Russia Society, and LeMays Auto Museum in Tacoma.  Dorothy and Don enjoyed many years of world travels and cruises with and without family.

Don was deeply loved by his family and friends.  He passed away April 29, 2022, in Lacey, Wash.  He is survived by his wife, Dorothy; children, Donna Papera (Bob), Debra Berschauer, Diane Kosmatka (Dan), and Donald Berschauer Jr.; grandchildren, Charley (Kristy), Christiana (Jon), and Kathryne and Daniel Bruce; three great-grandchildren; brother, Dan Berschauer (Phyllis); and many nieces, nephews, and cousins.  He was preceded in death by his parents, Ed and Lydia, and brother, Richard.

In lieu of flowers, contributions may be made to Samaritan’s Purse and the Union Gospel Mission.

To send flowers to the family or plant a tree in memory of Donald Berschauer, please visit Tribute Store