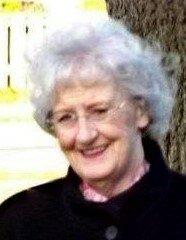 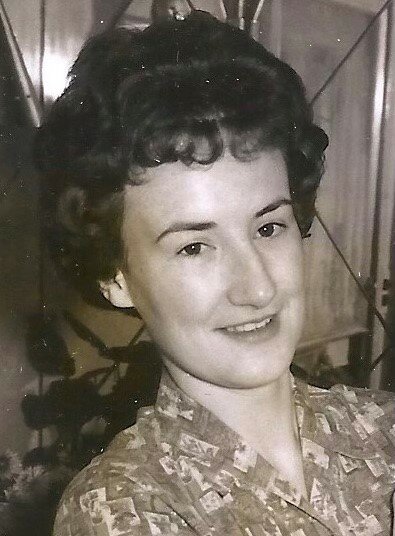 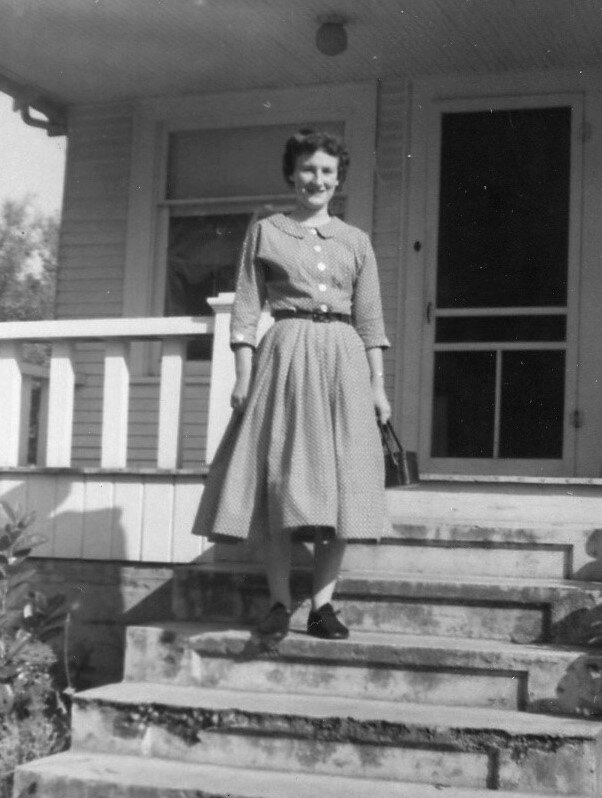 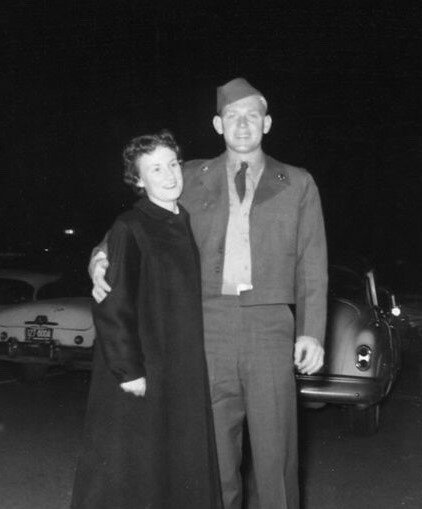 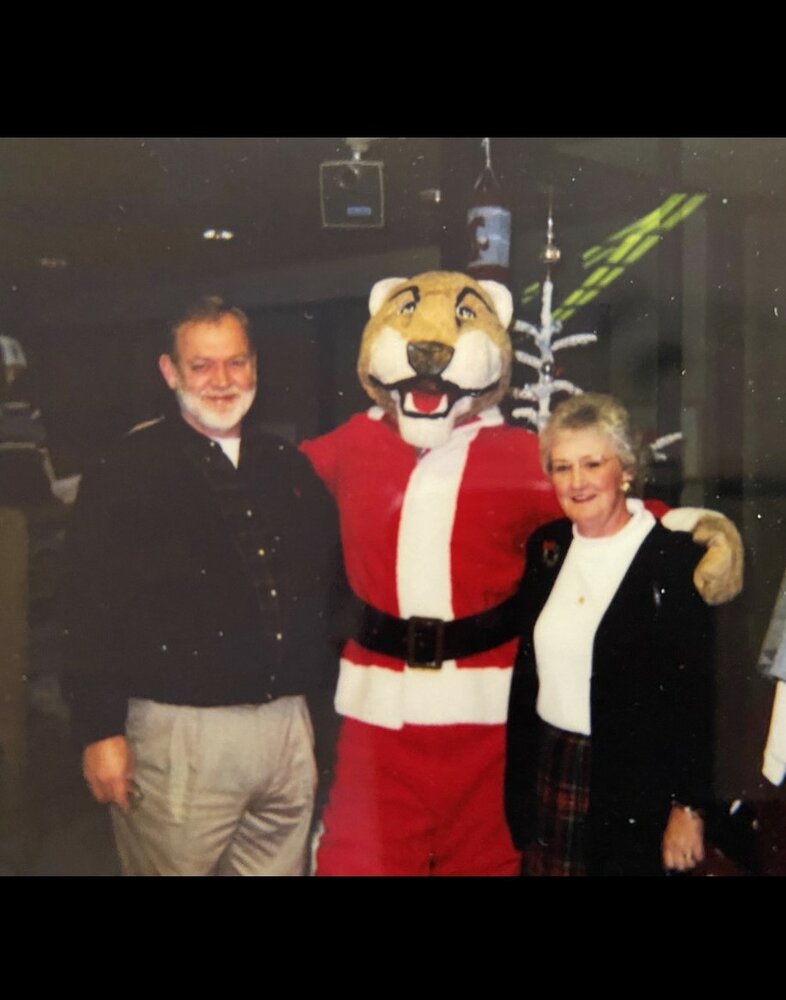 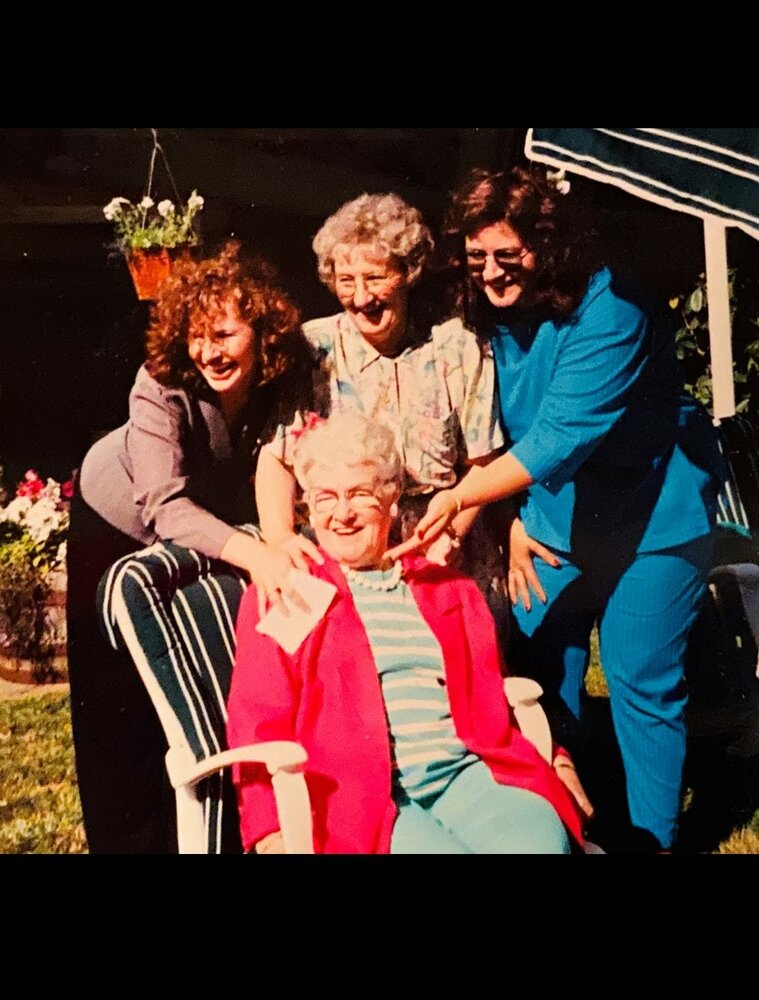 Christine Elsie Hougan passed away on March 30, 2022.  She was born on December 14, 1938, to Mary Margaret and Stanley Edgar Williams in Harrow, England.  Her early years were spent in London and the English countryside during World War II.  Her journey to the United States began with her crossing the Atlantic Ocean aboard the Queen Mary in 1948.  She lived in Chicago, Colorado, and Florida, before settling in North Bend, Washington, with her family.

Chris met the love of her life, Michael W. Hougan Sr., while attending Mt. Si High School.  Following graduation, the two married and then moved to Pullman where both attended Washington State College.  Christine worked as a labor and delivery nurse at Pullman Memorial Hospital, supporting her husband through the Veterinary Medical School, while raising three of their five sons.

Upon graduating college, the family moved to Snohomish, adding their fourth son, then Federal Way, before finally landing in Olympia with the birth of their fifth son.  Christine was a busy mother with five sons born in seven years. She attended too many games of football, baseball, wrestling, FFA, swimming, band and orchestra concerts to count.  Her van full of children was a familiar site around Olympia.

Christine proudly studied and attained her official United State Citizenship.  She loved collecting antiques and sold them in Olympia and Centralia shops. She enjoyed the many patrons while she worked at Drees of Olympia. Christine was an active member of St. Michael Parish.

For an honorarium, it is suggested that donations may be made to a Washington State University Alumni Scholarship Fund of your choice or to the Thurston County Hospice.

To send flowers to the family or plant a tree in memory of Christine Hougan, please visit Tribute Store
Monday
25
April

Share Your Memory of
Christine
Upload Your Memory View All Memories
Be the first to upload a memory!
Share A Memory
Send Flowers