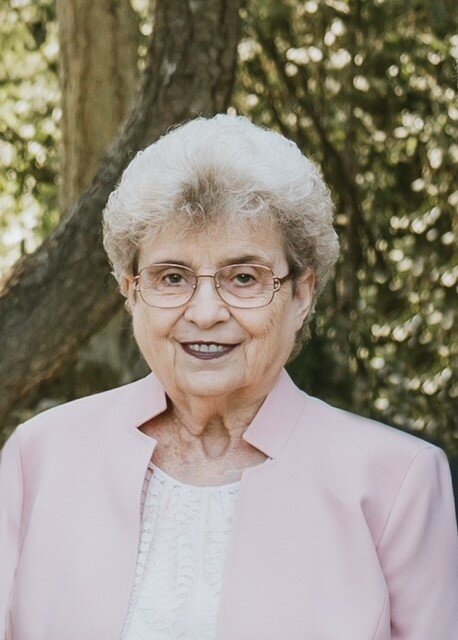 Rita Lee Matlock passed away April 10, 2022, in Olympia, Washington, her home of 53 years.  She was born December 30, 1943, to Jean and Margaret Chapman in Seattle, Washington, where she graduated from Holy Angels High School in 1962.

Rita married David Henry in 1966.  They moved to Olympia in 1968, and raised four boys, Mike, Joe, Rich and Gary.  In February 1993, Rita married Ken Matlock, and added two sons, Mark and Matt, and a daughter, Malaena, all of whom she loved and treated as her own. She deeply loved all her children and 10 grandchildren.

Rita was kind, loving, sincere, thoughtful, and giving.  She always greeted friends and family with a smile and hug. She was an avid reader; loved to travel throughout the world with her husband, Ken, or sister, Gail; and supported her grandchildren in all their sports and activities; she was always a presence in their lives. She was a member of St. Michael Catholic Church in Olympia.

Professionally, Rita worked at Memorial Clinic in Lacey, Washington, for more than 25 years.  She loved Christmas and was a supervisor and sold “Christmas Around the World” for close to 20 years.

Memorial donations may be made to St. Jude Children’s Hospital.

To send flowers to the family or plant a tree in memory of Rita Matlock, please visit Tribute Store
Friday
22
April

Share Your Memory of
Rita
Upload Your Memory View All Memories
Be the first to upload a memory!
Share A Memory
Send Flowers