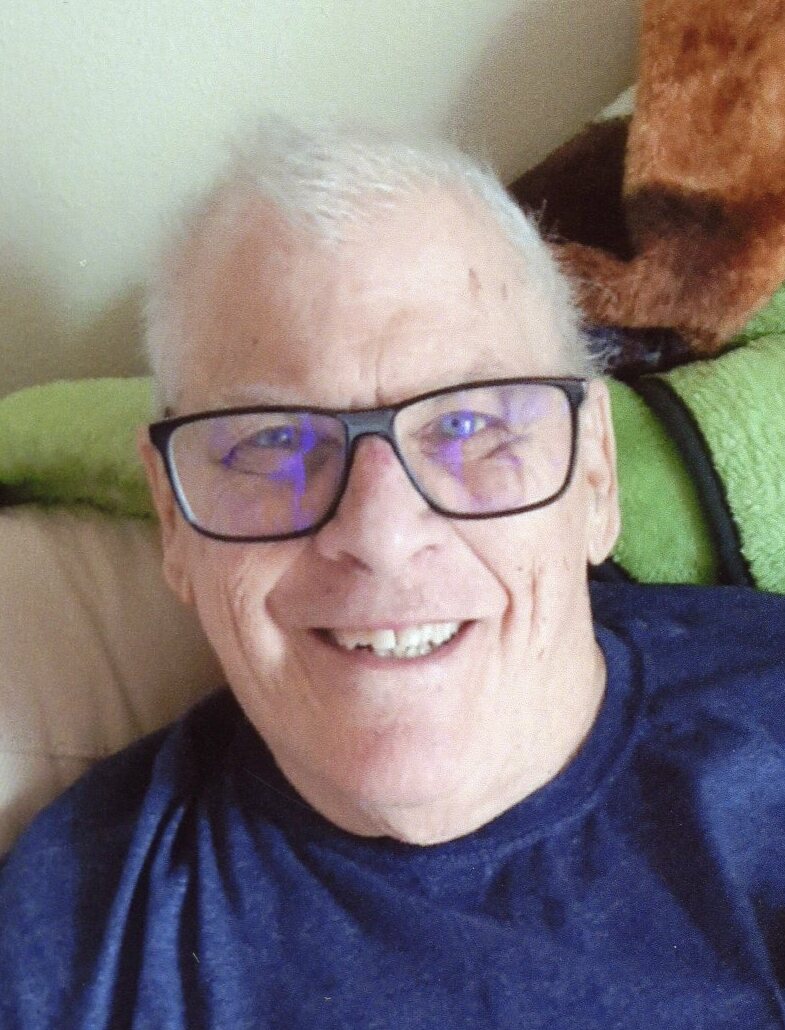 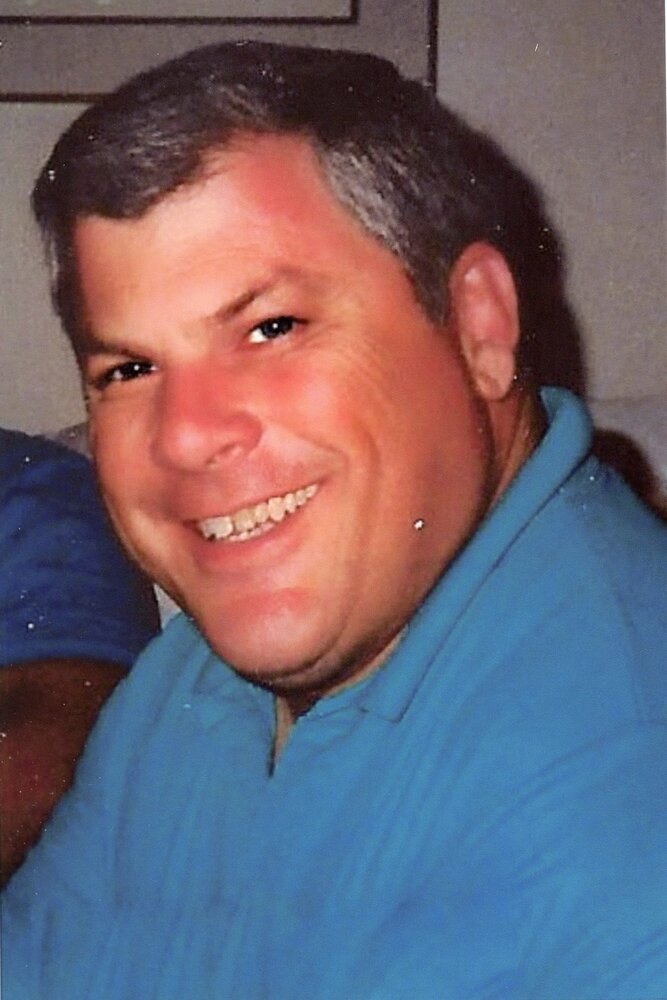 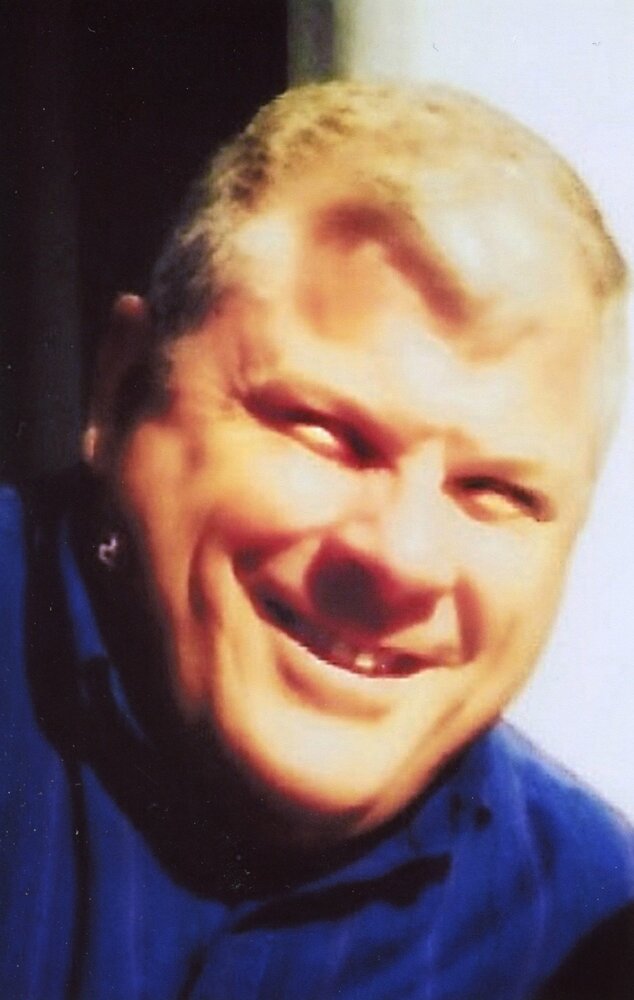 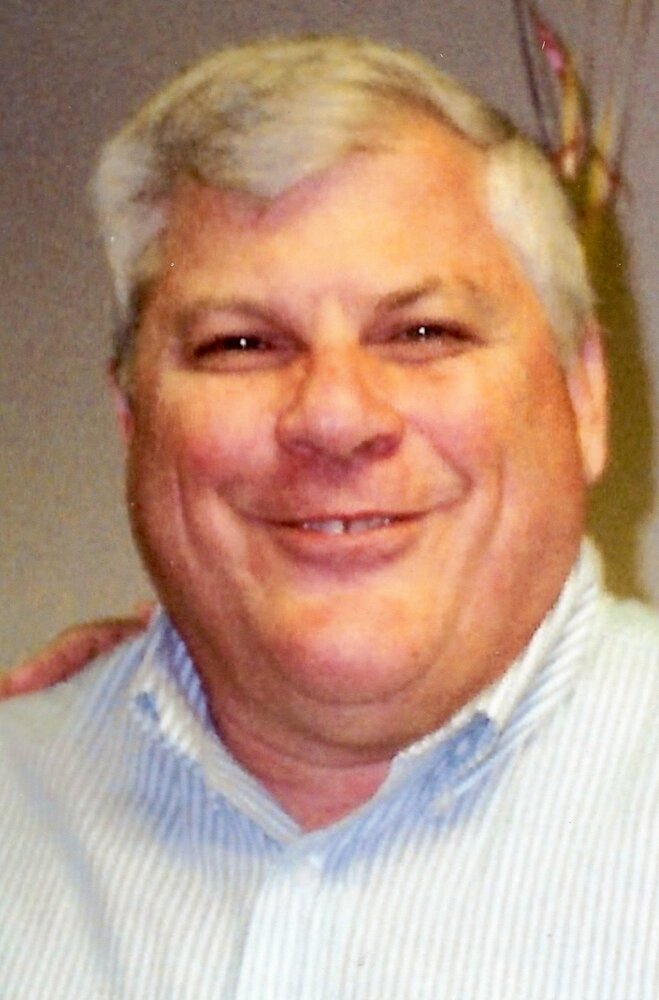 Chuck enjoyed a contagious sense of humor and laughter.  He was a man of deep faith and his greatest gift and legacy was his love for children.  He ministered to countless teens through their tough times.

Chuck spent his happy childhood with his brother, Bob, and sisters, Marge and Kay, as well as cousins.  He was part of a large extended family that reserved parks for their gatherings—the entire park. They lived in Garden Grove, California, and Chuck graduated from Rancho Los Alamitos High School in 1962.  He attended Cal State Fullerton and Chapman College, and in 1974, earned a degree in sociology with added teaching credentials in behavioral sciences in 1977.

Chuck lived and worked at Los Pinos Boys Camp with his wife, Pat, and sons, Terry and Tim.  There, he coached baseball, and was a passionate Angels fan.  His work with teens and adults spanned 31 years; he retired in 1998.  During that time, he was divorced and moved to Fullerton, California, where he married Patricia; they lived in Fullerton until 1998, when they moved to Astoria, Oregon, with his son, Tim.  His stepson, John, had recently married and moved to Oregon.  Chuck has difficulty with the Northwest weather but they moved to Kelso, Washington, in 2000 to remain close to family.

Chuck loved all the places and people with whom he worked.  During retirement, he worked for Kelso School District from 2000 to 2005.  He developed a self-protection program for women and girls, which he named P.A.P.A.  From 2006 to 2008, he became a fulltime RV-er.  He loved his family and Canadian roots, and loved to travel.  He and his wife volunteered in Israel from 2004 to 2008.  Their time in Israel led to a small business, selling Israeli teas.  He remained active with congregations, whether at home or on the road, and loved to read his Bible and evangelistic books and listen to music by Marty Goetz.

Chuck was a gifted woodworker.  He created gifts for family and friends, and was happy to pass down tools and share his love for woodworking to his great-nephew, Robbie.  He continued to overcome issues with his heart, with cancer, and with the Northwest weather.  He lived in the Newport, Washington area, for three years.  In 2015, he and his wife moved to Centralia, Washington, and in 2017, moved to Lacey, Washington.

In lieu of flowers, memorial donations may be made to the International Fellowship of Christians and Jews at https://help.ifcj.org/  or Lacey Bible Church, 6646 Pacific Ave. SE, Lacey, WA 98503.

To send flowers to the family or plant a tree in memory of Charles Sisco, please visit Tribute Store