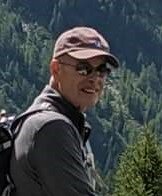 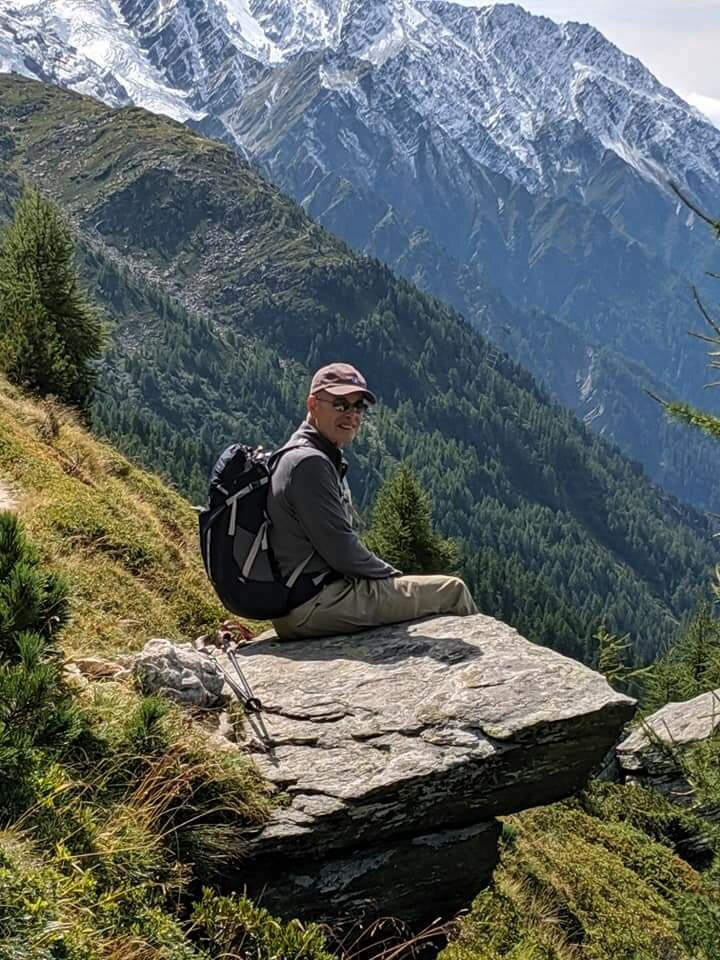 Dale George Eklund, age 71, died on Tuesday, March 22, 2022, after a long, brave battle with cancer. He died at his home on Peal Passage, Harstine Island, Washington, in the care of his loving wife, Mary, and his twin brother, Dean. He and Dean were born to Lewis G. and Geraldine W. Eklund on February 22, 1951, in Olympia, Washington.

Dale’s childhood years were spent at his family’s home in west Olympia and at their summer cabin on Budd Inlet. The summers at “the bay” gave him a lifelong love of Puget Sound. He graduated from Olympia High School and then attended Washington State University, where he graduated summa cum laude with a degree in electrical engineering.  He married Linda Goldman in 1974 and they had three children, Jennifer, Jason, and Jessica. Dale loved the outdoors.  When his children were young, he and his family spent many hours sailing, hiking, camping, waterskiing, and doing mountain snow sports. Later, he ran marathons and climbed most Northwest Mountains. Dale and Linda divorced in 1989.

Dale and Dean learned the family business from their father, Lewis, at an early age as Lewis had learned from his father, George, in the 1930s and ‘40s. In 1961, the business changed to offer rental construction and homeowner equipment. The family moved the business from Olympia Hardware Company in the historic building at 109 N. Capitol Way in downtown Olympia to the Eastside and then the Westside locations. After college, Dale accepted a job for two years doing research, testing and evaluation with the Naval Air Weapons Station in China Lake, California. Then he returned to Washington from California with his family to manage Lew Rents with Dean. In 1980, he became owner manager of the new branch, Lew Rents West. From the beginning, he devoted endless time and energy to develop the successful business it is today. In the family tradition, Dale’s son Jason learned the family business from his father and is now owner/manager of the Westside store.

In 2005, Dale married Mary, his current wife of 17 years. She worked as a Nurse Practitioner while he managed his business at Lew Rents West and continued to work on the home he designed and built on Harstine Island. Together they loved traveling, hiking, and entertaining friends and family at their home. They loved visiting the National Parks, as well as international travel, including Italy, France, Peru, Bosnia, Croatia, Serbia and Montenegro, Australia, and New Zealand.

Dale planned the site and the house on Harstine Island and did all the preparation and much of the building. Family and friends enjoyed many wonderful July 4th celebrations there, and Dale’s and Mary’s grandchildren loved to play on the beach every summer. After the time he spent with his family, making this special place was one of his greatest pleasures in life. He was generous with his creative skills and his time, helping his family with big and small home projects.

Friends and family are invited to a celebration of life for Dale on Saturday April 9, 2022, 2:00 p.m. at the Summit Lake Community Center, 11545 Summit Lake Road NW.

To send flowers to the family or plant a tree in memory of Dale Eklund, please visit Tribute Store