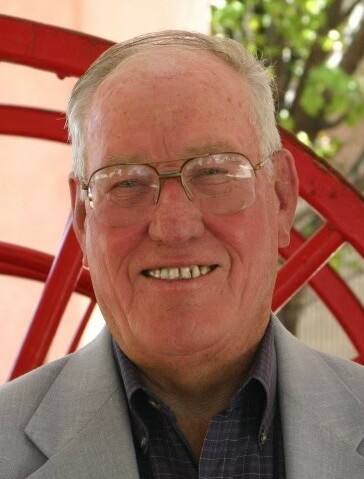 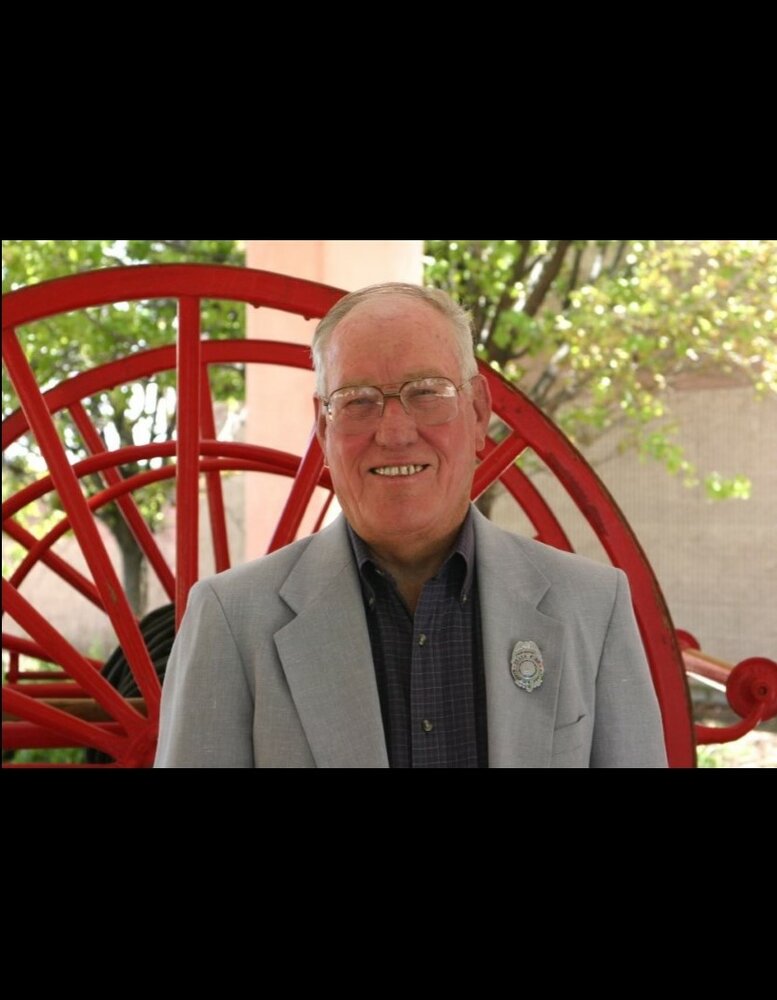 John was born on May 17, 1934, to Benjamin Johnson Woodall and Etna Louise McHan in Albuquerque, New Mexico.

He peacefully left our world on March 16, 2022, in Olympia, Washington.

John grew up in Estancia, New Mexico, where he developed a passion for firefighting. He reportedly began hanging out at the Estancia fire station as a youngster and became a full-fledged Volunteer Fireman when he was in high school. After graduating from Estancia High School in 1951, he went to Oklahoma A&M College (now Oklahoma State University), which was one of two colleges that had a fire prevention engineering degree. Upon graduation in 1955, he was hired as one of the nation’s first fire prevention engineers to a newly created position as the New Mexico Deputy State Fire Marshall, becoming one of the first professional state fire marshals in the U.S.

In 1955, John married JoAnn Dryden, with whom he had three children, Linda, Richard and Kathryn. After parting with JoAnn, he married Joan Drong in 1965, and together they had two children, Marie and Johnny.

Following in his father’s footsteps, John joined the Estancia Masonic Lodge No 33 in 1956, and joined Scottish Rite in Santa Fe.  On moving to Olympia in 1987, he affiliated with the Olympia Valley of Scottish Rite, in which he was active.  John received the high honor of the 33rd degree in 2001 for his service.

In 2015, he was officially recognized as a member of the Cherokee Nation.

John loved college football, cheering on the OSU Cowboys, the WSU Cougars and the OSU Beavers. He was recognized as an honorary WSU Cougar 1986, receiving his pin from WSU football coach, Mike Price.

John loved trains and traveling. His classmates from OSU gathered every five years and, in 1990, they decided to meet annually. They took turns hosting the reunion and explored the U.S. One of his favorite trips was cruising the Panama Canal. He and Joan loved making memories with their grandchildren, including taking them on an Alaska Cruise and trips to Disneyland.

To send flowers to the family or plant a tree in memory of John Woodall, please visit Tribute Store