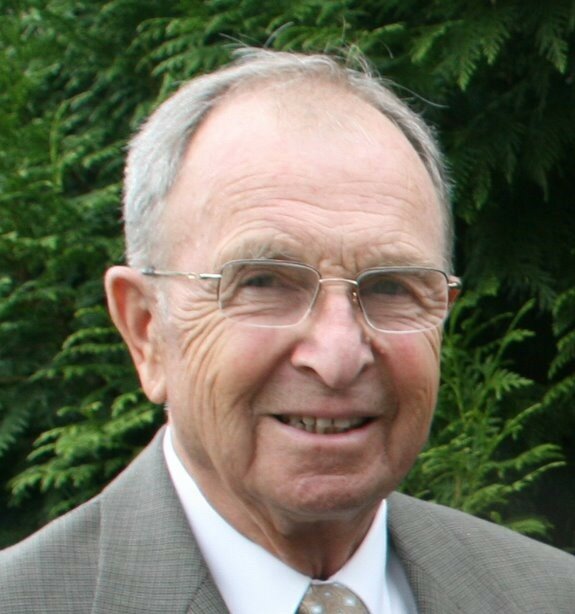 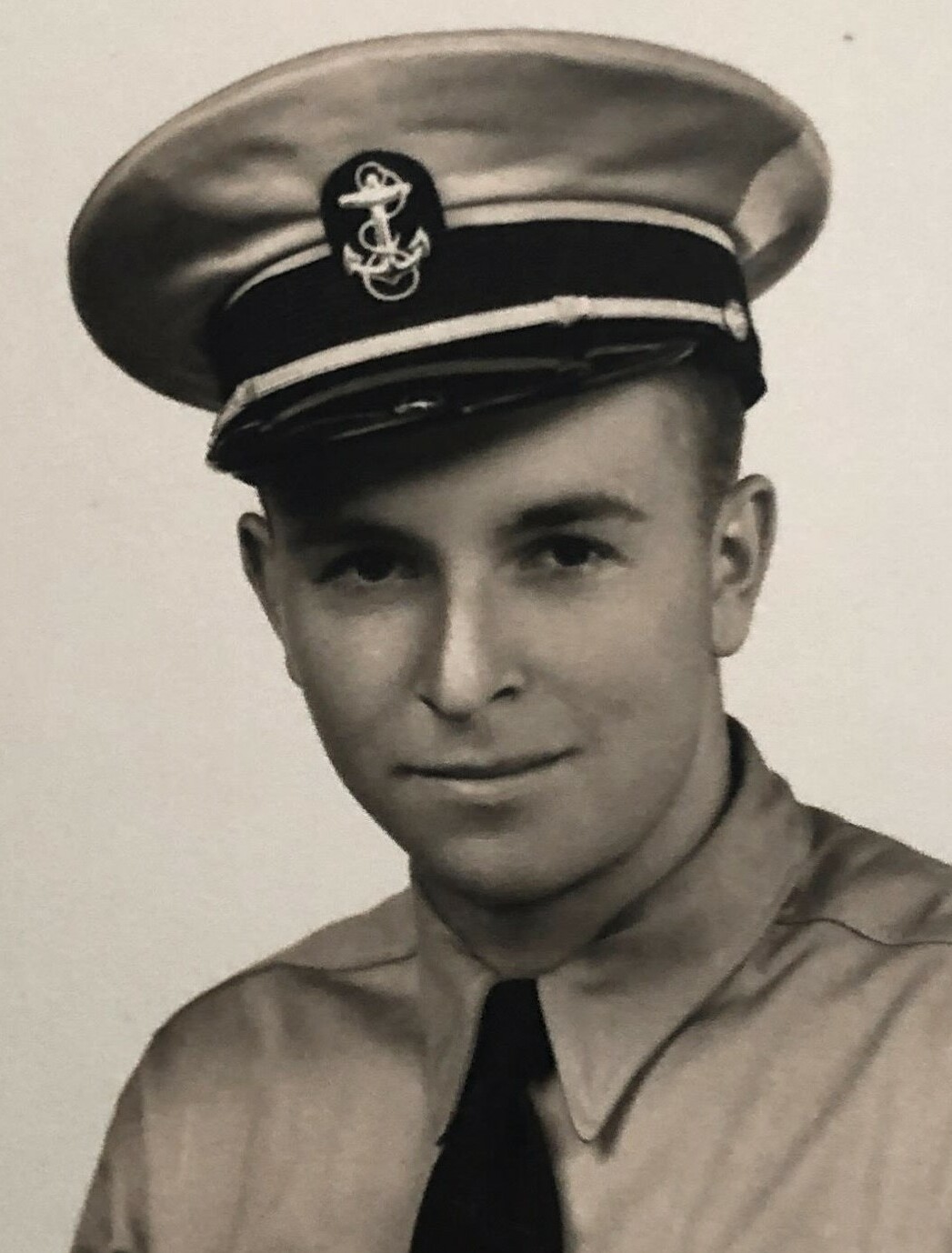 Lifelong resident of Aberdeen, Washington, Oscar Rosenkrantz left a memorable, spirited impression with everyone he met. He mastered the delicate balance between family, business, friendship, kindness and generosity. He was an amazing role model for his four children, five grandchildren and friends, and could be counted on to provide trusted advice to generations of people in the community.

Born Oscar Rosenkrantz on April 8, 1923, in Aberdeen, he was the youngest child to immigrant Russian Jewish parents, William and Mary, and brother to Minnie and Alex.

As a student at the then newly opened McDermoth Elementary School, Oscar got an early start on his working career at age 10, sweeping floors at Western Machinery Exchange, the business his father co-founded in the late 1920s. Oscar was promoted to running the company’s 35-ton bridge crane after proving himself.

Oscar graduated from JM Weatherwax (Aberdeen) High School in 1941 and enrolled as an engineering student at Washington State University in Pullman. Within six months of the outbreak of World War II in December 1941, Oscar enlisted in the Navy where he attended flying school and multiple training programs until he was called up for active duty. During the war, Oscar served throughout the Pacific, including during the occupation of Tokyo Bay, and finished his service in 1946.

Due to the unexpected death of his father while serving, Oscar returned to Aberdeen to run the family steel distribution business with his brother and sister. In the late 1950s, they renamed the business Western Steel & Supply Inc. Joined by his daughter, Jill, in 2003, Oscar remained at the helm until he was 96, in 2019. As a testimony to his strong business acumen and commitment to building lasting relationships, Western Steel continues to serve Grays Harbor and beyond.

Oscar had a zest for life and always had a youthful hop in his step. Whether it was making others smile with his “always-on” sense of humor, donating to causes in the community, including the Boy Scouts and Little League teams, or helping someone get a start in a job, he found great satisfaction in contributing to successes of others.  His favorite activities included salmon fishing, golf, and tennis, and he loved his regular family getaways to Kaanapali Beach, Maui. He was a fixture in many restaurants over the years for his patented breakfasts and business lunches out, which he complemented with his equally noteworthy daily two-mile “health” walks.

Above all, Oscar was dedicated to his family and regularly reminded his kids, and whomever would listen, that family was always first. He went to great lengths to make sure they understood that kindness, healthy food, and close-knit family were keys to a long, happy life.

Oscar was predeceased by his wife, Jackie, who passed in 2016; and daughter, Jody, who died in 2018. Oscar is survived by his three children: Jill and her husband Jay, of Olympia; Julie and her husband Greg, of Renton; and Bill and his wife Dana, of Los Angeles. Oscar is also survived by five grandchildren: Jill’s daughter, Sarah; Julie’s sons, Ben and Brandon; and Bill’s daughters, Brooke and Charlotte.  He is also remembered by his nephews, Bill and Robert in the Seattle area; and nieces, Sandy in Seattle, and Karen and Kathy in Oregon.

A service was held at Temple Beth Hatfiloh Historic Cemetery (within Masonic Memorial Park, Tumwater).  In lieu of flowers, please make donations online by clicking on The Veterans of Foreign Wars (VFW).

To send flowers to the family or plant a tree in memory of Oscar Rosenkrantz, please visit Tribute Store

Share Your Memory of
Oscar
Upload Your Memory View All Memories
Be the first to upload a memory!
Share A Memory
Send Flowers