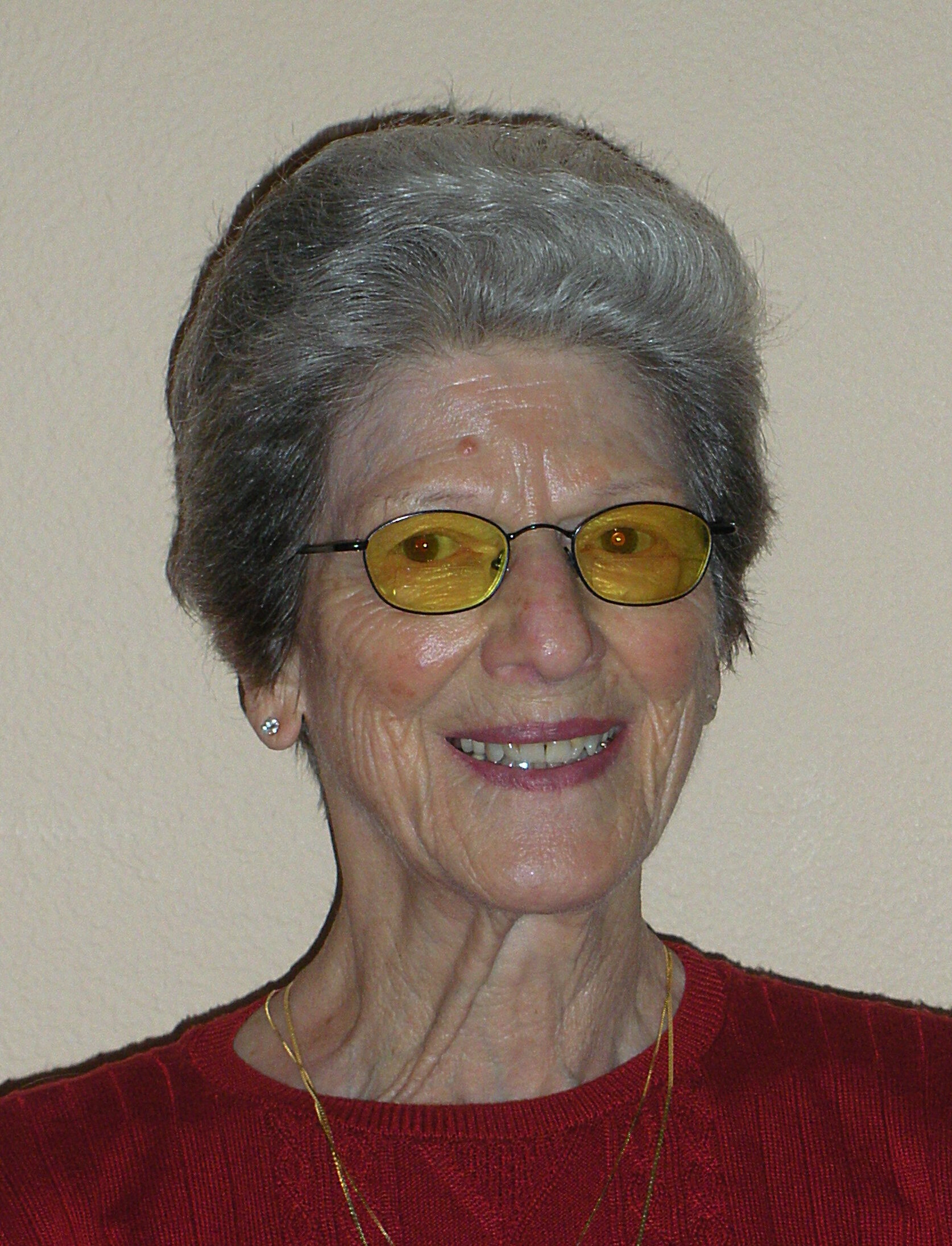 Obituary of Viola May Statler

Viola May (Nash) “Vi” Statler was born October 27, 1924, in Cle Elum, Washington, to Sydney Monroe Nash and Ethel Whiting Nash.  More than once, Vi shared her fondest childhood memory about when she stood on her father’s feet as they danced at a social event in Cle Elum.

Her father died when she was four years old, and her mother moved her and her two sisters back to a family home near Auburn, Washington.  Vi graduated from Auburn High School in 1942.

Vi lived in Thurston County beginning in 1960, in Tenino, then Scott Lake, then Mountain Green near Lacey and, since 2005, at the South Sound Villa Apartments in Lacey.  After a fall in November 2020, she had been in assisted living facilities until her death.

She was married three times, first in 1944, then in 1957, and lastly in 1973 to Robert “Bob” Statler.  She worked for the telephone company as a switchboard operator for a short while and briefly as a “Rosie the Riveter” at Boeing during WWII.  But for most of her working life, she was a bookkeeper, initially for Smith Brothers Dairy, then Mutual of Enumclaw Insurance, and finally at Dickinson’s Oil Distributor in Olympia.

Vi’s hobbies included sewing, although you’d never guess it considering the crippling effects rheumatoid arthritis had on her hands.  She also enjoyed flower gardening and flower arranging.  In her later years, she took a liking to cruise vacations, which she took with an old friend from Tenino.  They cruised the Caribbean, Hawaii, and Alaska.

Vi’s marriage to Bob Statler resulted in the greatest positive change ever in her life.  They built both a home and a life together and put poverty in her past.  Vi was no pool shark, but she was a member of a women’s pool team in Tenino in the days before rheumatoid arthritis restricted the use of her hands.  She enjoyed watching Mariner’s baseball and Seahawks football with Bob.  They often went salmon fishing on charter boats out of Westport, and later, Bob bought a small boat that they could take out on local lakes during the spring and summer.  Vi also looked forward to the many reunions in Wyoming with Bob’s large extended family, where she was warmly welcomed.  Bob’s death in 2003 affected her until her dying day.  It was after Bob’s death in 2003 that she joined St. Andrews Methodist Church in Lacey.

Vi had two sisters, the older, Hazel, and a younger sister, Ada, who both pre-deceased her.  She is survived by two children, Steve and Debbie; and three step-daughters, Cheryl, Lynda, and Diane; eight grandchildren; and 14 great-grandchildren.

To send flowers to the family or plant a tree in memory of Viola Statler, please visit Tribute Store

Share Your Memory of
Viola
Upload Your Memory View All Memories
Be the first to upload a memory!
Share A Memory
Send Flowers