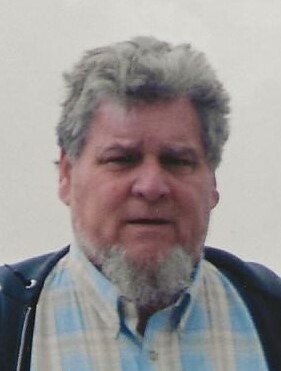 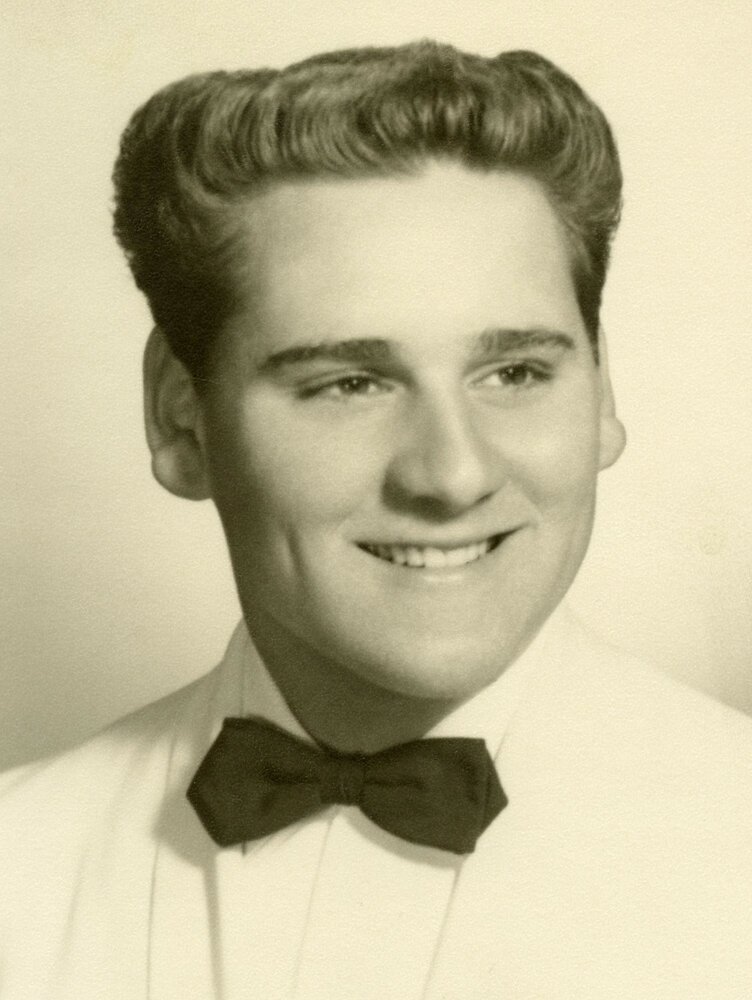 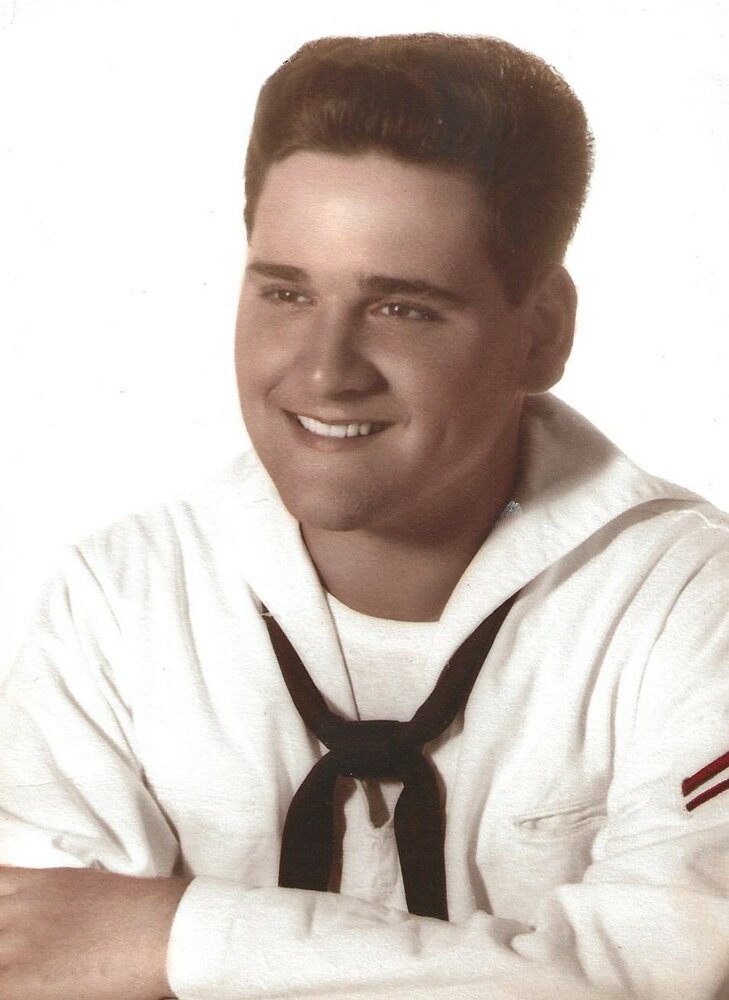 John Clay Pelleriti passed away of heart failure on January 27, 2022, in Olympia, Washington, his home of 18 years.  John was born April 16, 1942 to Frank L. and Charlotte A. (Michelsen) Pelleriti in San Francisco, California.  He also lived in El Granada, California, for 36 years.

John had a great sense of humor, and loved jokes. When asked for his birthdate, he would answer, “April 16.”  He would pause and someone would invariably ask, “What year?”  His reply, “Every year.”

He also enjoyed volunteering, Boy Scouts Pack 255 leader, and coached baseball, soccer, Pop Warner, Sea Scouts, and HMB Police Reserves.  He served on many committees with Senior Services and also with the Elks. In addition, he was an honorary member of the Knights of Columbus.  He enjoyed watching old western movies, and spending time with family and friends

To send flowers to the family or plant a tree in memory of John Pelleriti, please visit Tribute Store