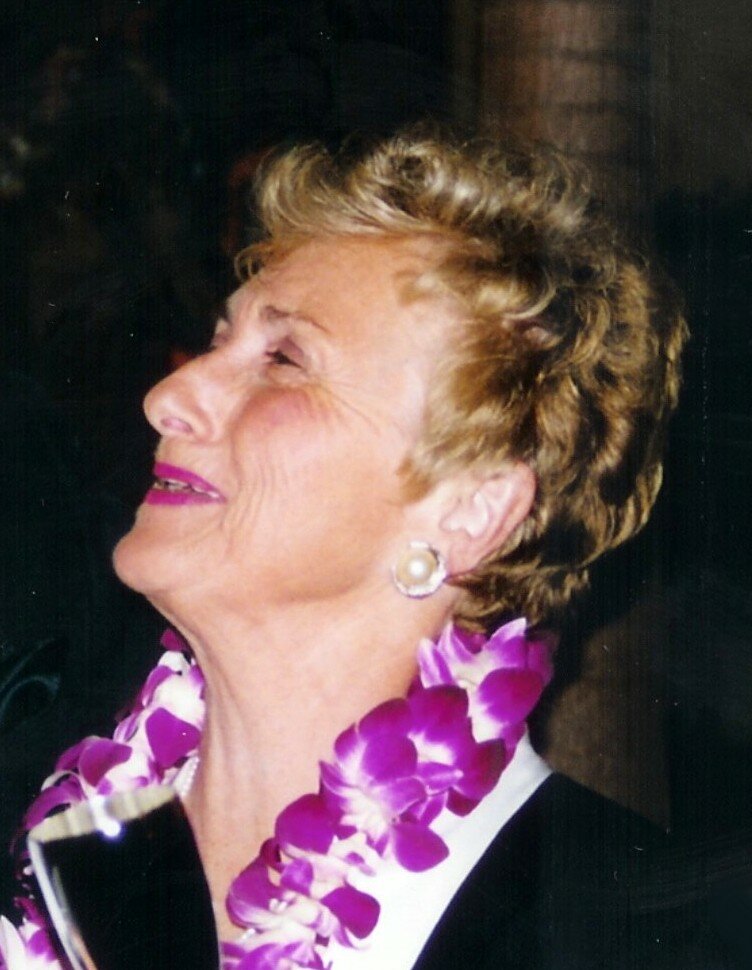 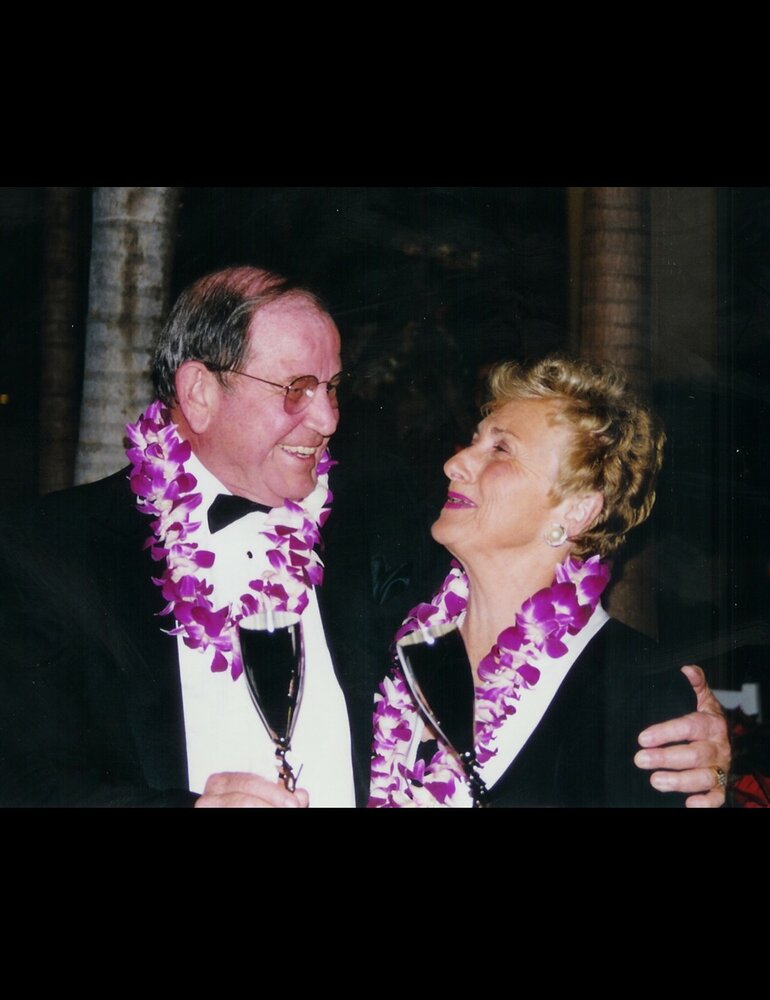 Lillian Lucile Nolan Neal, known as Lu, left this world on February 5, 2022, and left her mark on everyone she met.  Her light shined bright in every role she played with joy and enthusiasm: daughter, friend, sister, wife, teacher, mother, volunteer, grandmother, to name a few. She opened her arms wide to the world to see what she could learn. And she never failed to find something to make her heart sing. She loved people and could always find a way to bring people together.

She made history with her birth on May 6, 1929, weighing two pounds. She was the very first baby to be placed in an “incubator” at Emanuel Hospital in Portland, Oregon.  Her parents were William Arlington and Lula Day Nolan. She was the youngest of three children. Her siblings were Charles and Betty, both now deceased but very much loved by Lu. Her beautiful mother, Lula, died of eclampsia when Lu was seven years old.  Lula’s imprint upon her daughter instilled a strong faith. They shared a favorite quote, “I will lift my eyes unto the hills, from whence my help comes from.  My help comes from the Lord, who made heaven and earth.”

Lu met the absolute love of her life, William “Bill” Neal during a typing class while in high school in Portland. She pursued a degree in education and graduated from Oregon State University in Corvallis in 1951.  Bill attended Reed College in Portland and worked nights at the newspaper.  Their visits were rare but cherished.  After four years apart, they eagerly married in June 1951, after they had both graduated. Although the wedding was small, the gown borrowed and the celebration muted by today’s standards, Lu creatively made celebratory popcorn balls to deliver to their friends to announce their wedding as they returned to their first home together in Portland.

That home and family grew quickly, as children joined the household.  First Kathy, then Billy, Ricky, Sheri and Randy. To support the growing family while Bill was in medical school, the creative team of Bill and Lu crafted unusual schemes to make ends meet, including running a bookstore and trying their hand at raising a steer and burro. There are some vivid stories of a pregnant Lu mowing the lawn and chasing after a wayward animal while herding her little tribe of children.

When Bill entered the Air Force, the adventures of Bill and Lu plus five entered a new phase of excitement.  Perhaps the most memorable were the years spent in the Philippine Islands, learning Tagalog, embracing a new culture, learning to live with assorted flying insects, and falling in love with the people. This time was capped off with a camping trip planned by Lu to explore Europe in a VW van, which required unloading 27 pieces of luggage each evening, including Lu’s wigs. Lu became a campfire chef extraordinaire.

As the years passed, each of Bill and Lu’s children entered the medical profession, three doctors and two nurses. Each married and extended the family with a total of 13 grandchildren and 11 great-grandchildren.

Bill and Lu’s house was always the gathering place. Food, drink, and grand shows by grandchildren created a place of laughter, singing, joke telling, and a feeling of belonging.  It was a beautiful thing to behold.  Lu cherished her family and inspired each member to make the world a better place.

There has been loss, first of her husband, Bill, 22 years ago, just shy of 50 years of marriage. It was hard but Lu modeled resilience and crafted a new life for herself in Panorama, where she enjoyed many friendships. She created a birthday club, hosted dinner parties for her neighbors, and was a volunteer in the gift shop, Convalescent and Rehabilitation Center, and movie theater. She also lost her son, Bill, and a granddaughter, Diana, in 2017. Lu’s legacy of family first, love, acceptance and faith are a blueprint for resiliency and joy. She leaves many behind. She will be greatly missed and forever remembered.

Services will be held in Portland, Oregon, and will be private.  She will be joining her husband, Bill, on Valentines Day at Willamette National Cemetery, where they will be together forever.

If you wish to honor Lu with a gift, consider a donation to her favorite charity, Kinetic Kids at https://kinetickidstx.org/.

To send flowers to the family or plant a tree in memory of Lillian Neal, please visit Tribute Store

Share Your Memory of
Lillian
Upload Your Memory View All Memories
Be the first to upload a memory!
Share A Memory
Send Flowers