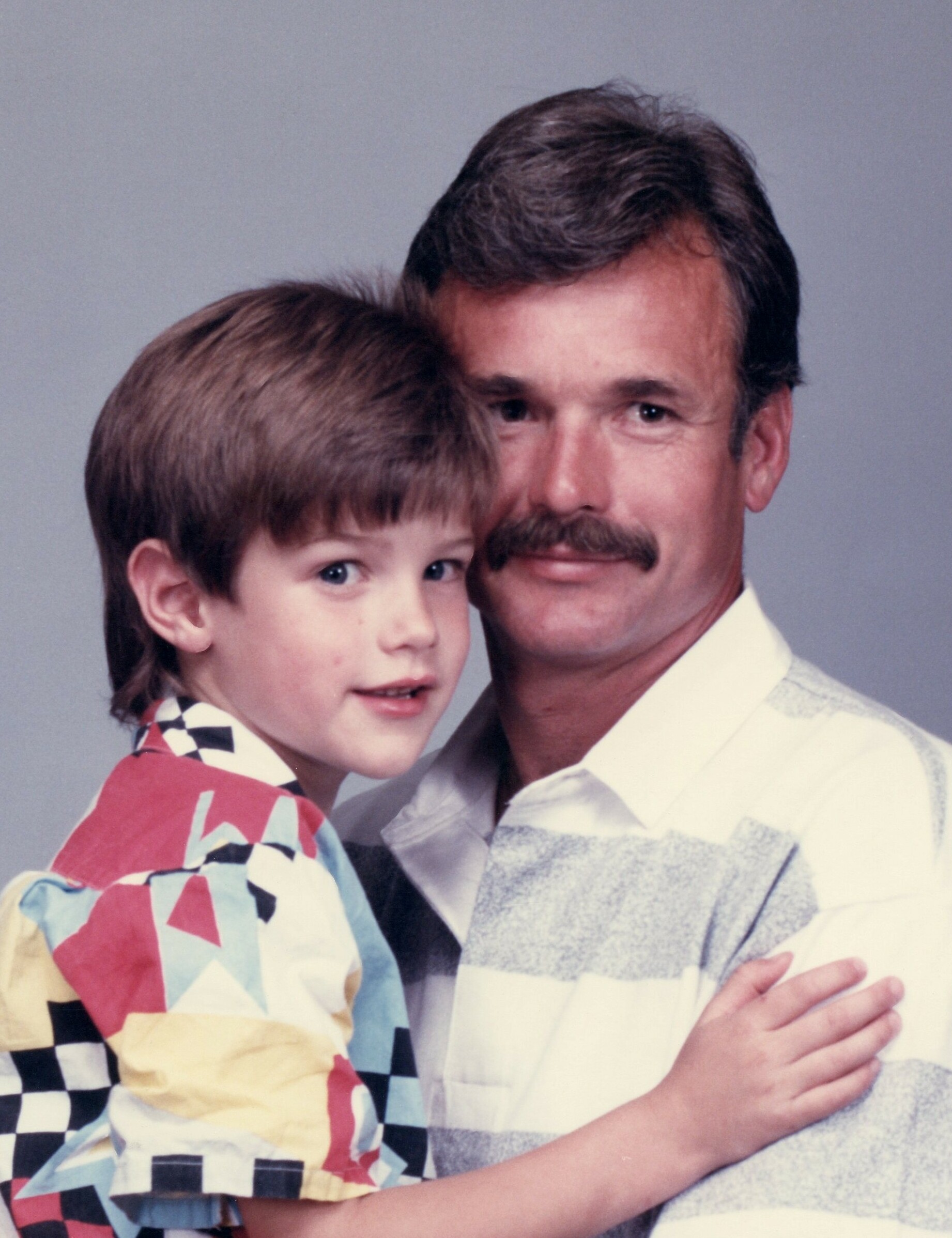 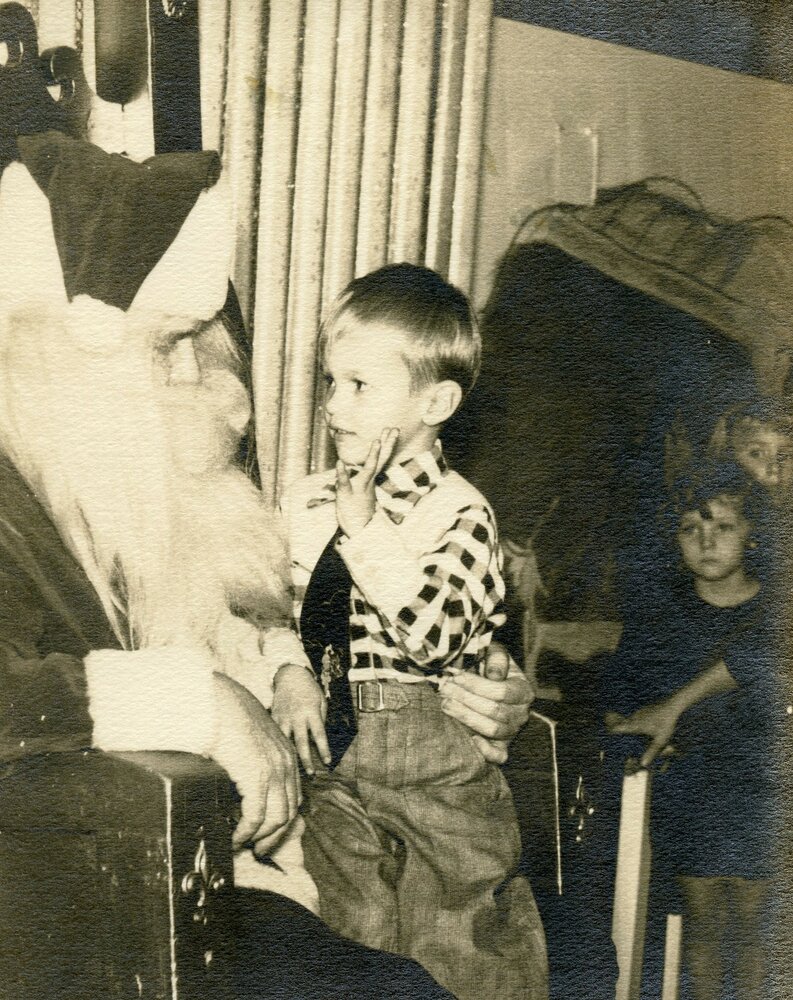 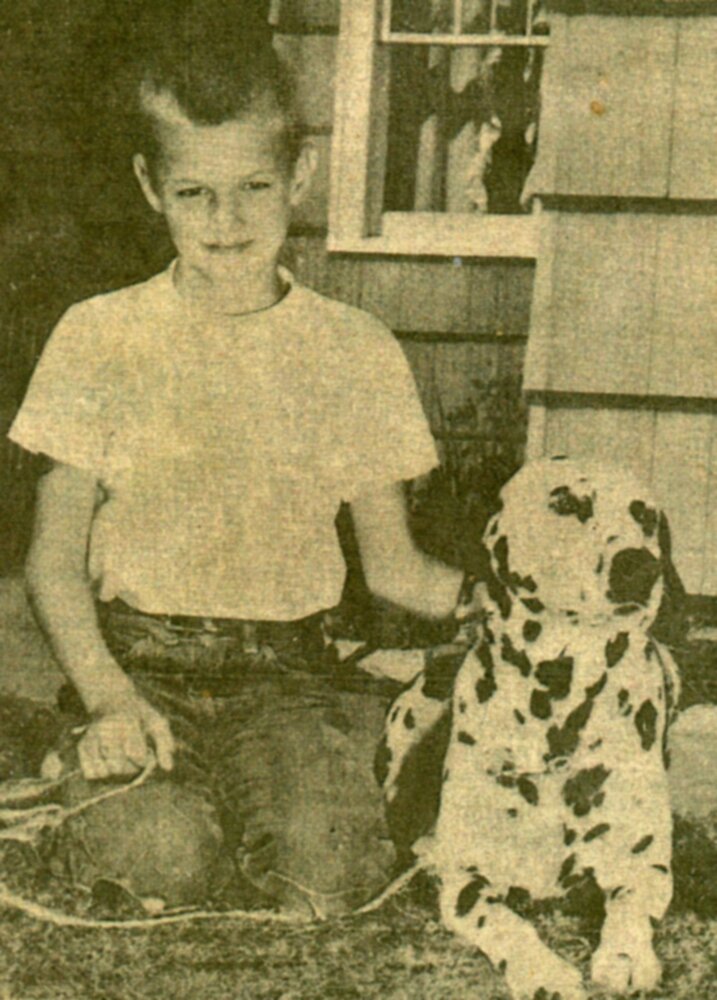 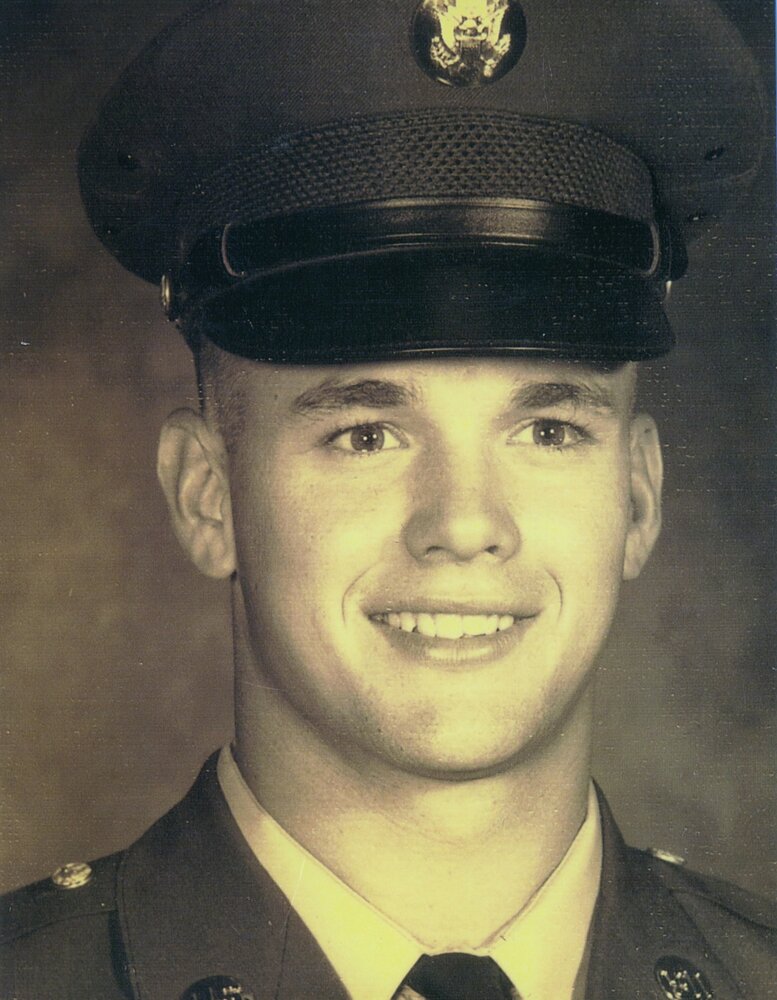 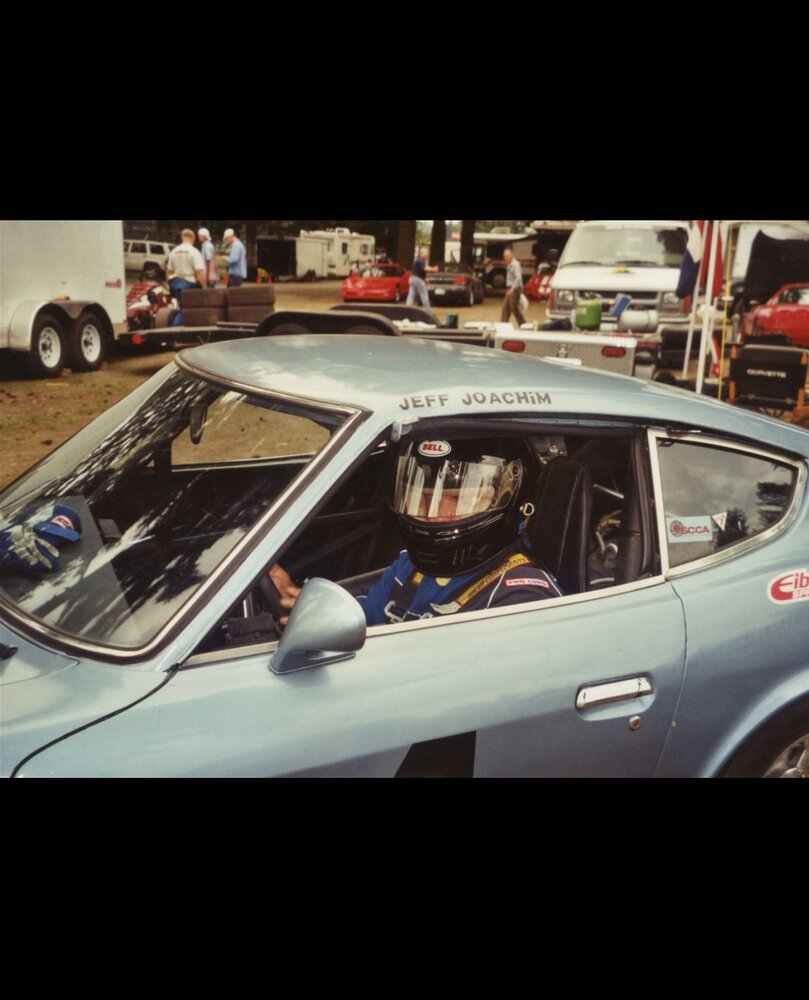 Jeff served in the U.S. Army during the Vietnam War.  By direction of the President of the United States, he was presented the Air Medal for his heroism and meritorious achievement in more than 25 aerial missions over hostile territory in support of operations against Communist aggression.  He also was the recipient of the Army Commendation Medal.

Jeff returned to the Pacific Northwest after his service and settled in the Olympia area.  He owned/operated Joachim Construction Company, and built his own home in Olympia.

Jeff was an accomplished athlete at North Thurston High School in swimming, diving, track, and football. His favorite sports, however, were playing baseball and basketball with his son, Jay.  Jeff’s ambition to compete eventually took him to racing cars.  He loved to take things apart and put them back together, build boats, grow roses, draw, and feed birds and wild animals.  He also loved kids, model cars, and traveling.

Jeff is survived by his sisters, Cherie of Michigan, Cheryl of Virginia, Candence and Carol of Washington.  He was predeceased by his son, Jay; granddaughter, Kayla; and parents, Shirley and Joe Joachim.

Jeff was grateful for the Seattle VA Cancer Team, Providence Hospice Olympia, and Centralia Hospital for their wisdom, support of his wishes, and for all of their kindness.

To send flowers to the family or plant a tree in memory of Jeffory Joachim, please visit Tribute Store

Share Your Memory of
Jeffory
Upload Your Memory View All Memories
Be the first to upload a memory!
Share A Memory
Send Flowers