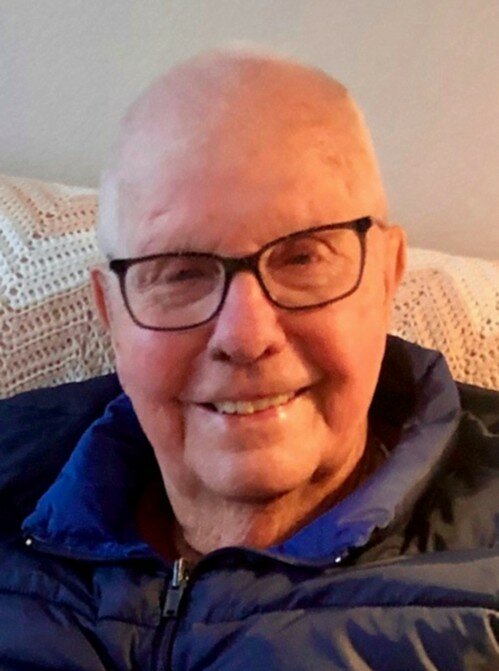 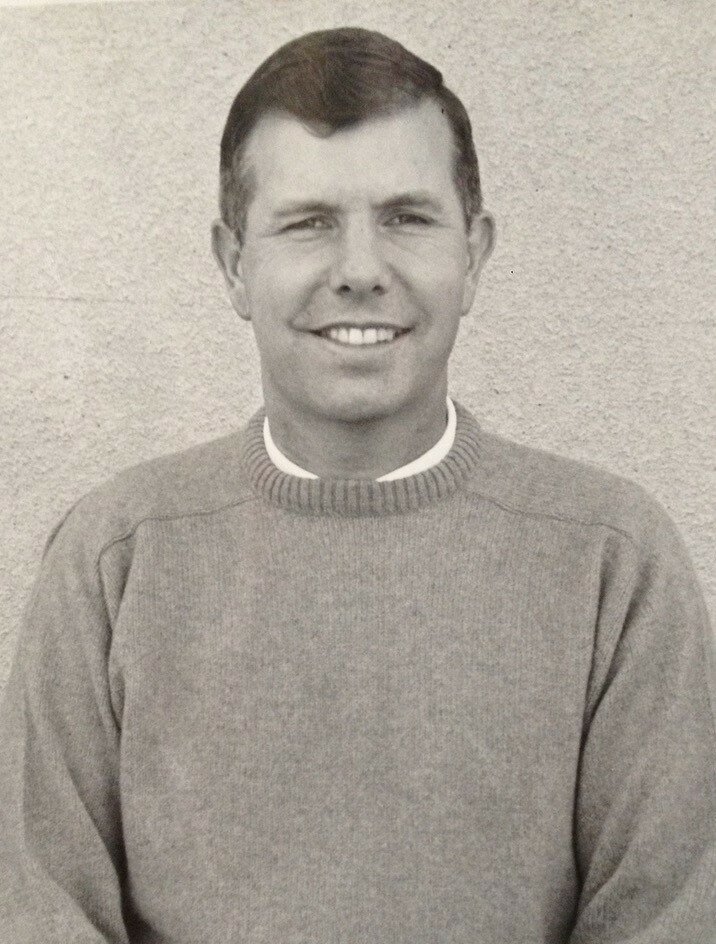 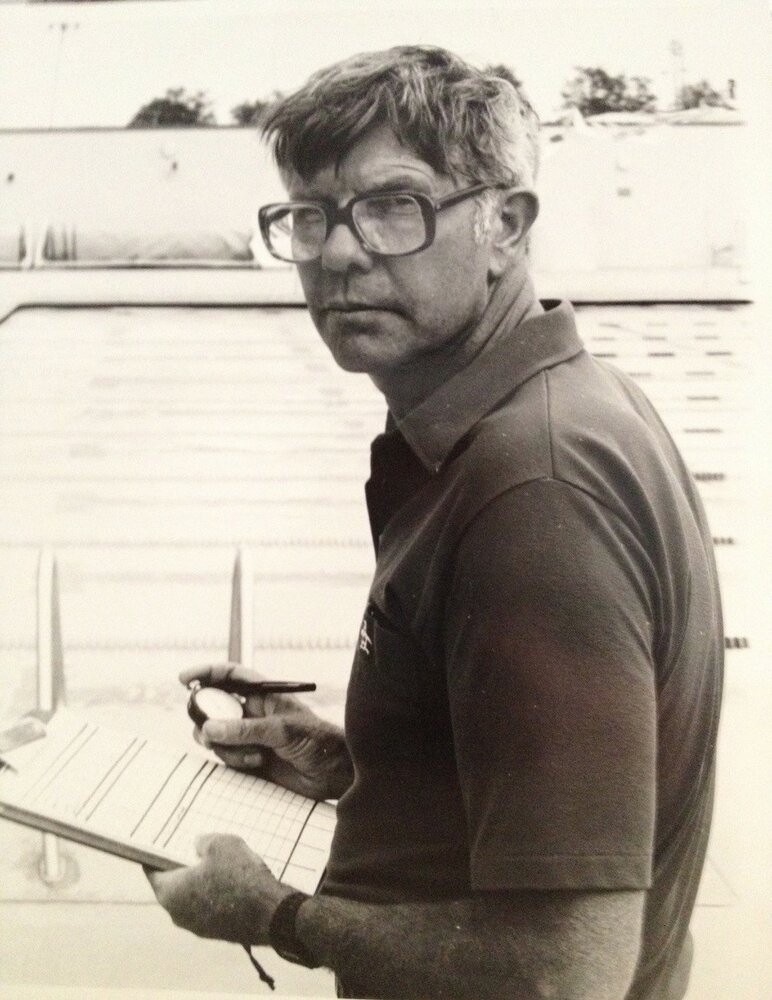 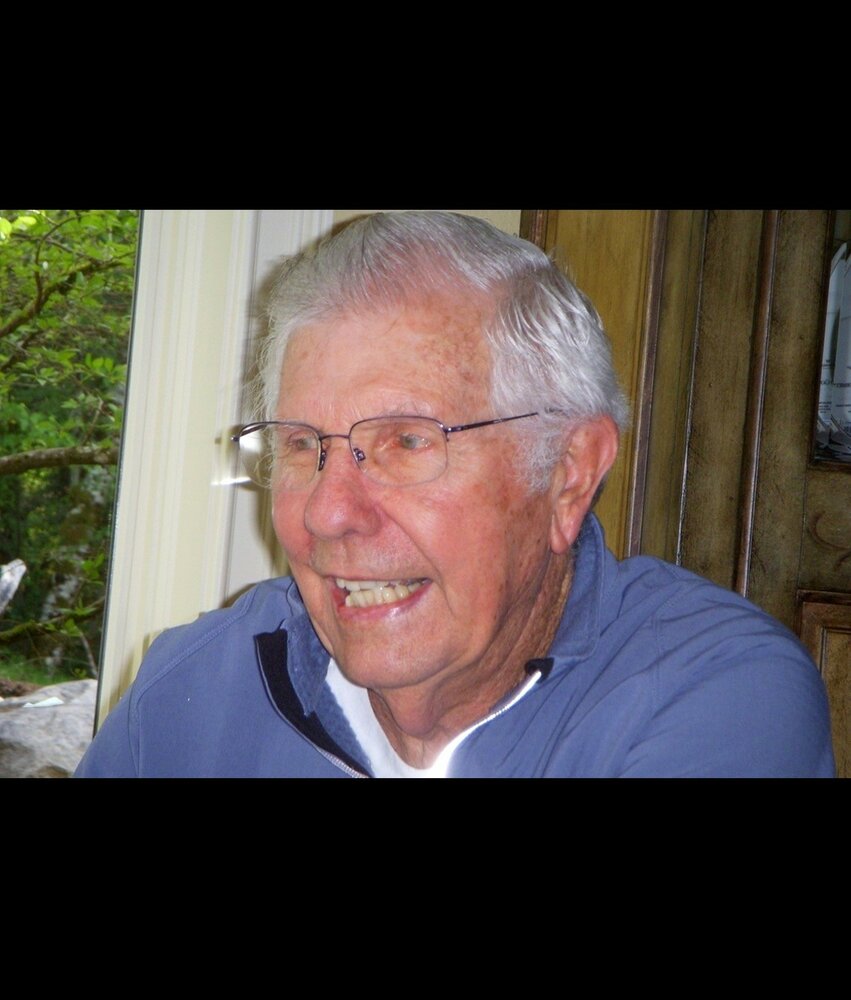 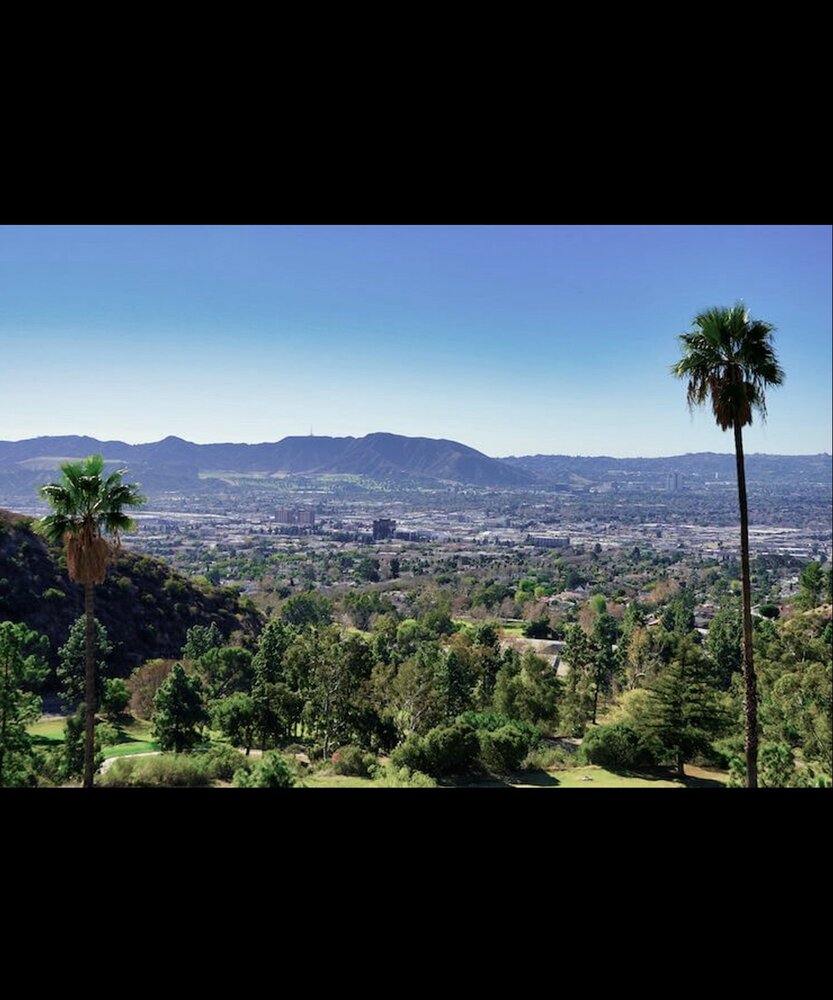 Mike Wiley was born September 30, 1928, to Maurice “Maury” Sr. and Pauline Kubias Wiley in Redlands, California. He grew up with younger brother, Jerry, in Burbank, California. The Wiley family was athletic and Mike was especially proud of Maury, who was a four-sport letterman and inductee into the University of Redlands Athletic Hall of Fame. As a high school student, Mike played football for his dad while he was head coach at Burbank High School. After high school, Mike started his college education at the University of Redlands and then transferred to Glendale College.

In September 1950, Mike was called to active duty in the U.S. Army Reserves and served as an Operations Chief in the 625th Field Artillery Battalion, reaching the rank of Master Sergeant. His unit served in Japan and Korea from 1950 to 1952. After an honorable discharge from the Army in May 1952, Mike met and married his wife, Jean Angela Valentino, on November 14, 1953. He completed his education at UCLA and earned both a BS (1954) and MS (1956) degree in Physical Education.

Soon after graduation, he began a 34-year career as a coach and health education teacher in the Los Angeles Community College system.  Mike began by coaching football at LA Valley College but eventually settled into his primary coaching career in swimming and water polo for the next 18 years. In 1972, he transferred to East LA College to teach, coach and oversee their new, state-of-the-art swim stadium. In 2012, Mike was inducted into the Los Angeles Valley College Athletic Hall of Fame, where he was honored as “one of the legendary swim coaches in the history of the California Community Colleges.” During his tenure, Mike trained over 100 All-American and two future Olympic swimmers. His teams won dozens of conference and regional championships and one CA State Championship in 1970. At his induction ceremony, a colleague noted that, “Mike Wiley achieved amazing greatness in coaching and it was all because of his relentless enthusiasm for coaching his swimmers.”

Mike and Jean Wiley created their family by adopting three daughters, Angela Marie (1962), Valentina “Tina” Ann (1965) and Carla Maurine (1967). The family lived in South Pasadena, California from 1973 until 1986, where happy memories included summer vacations spent in Malibu and, later, at their mountain cabin in Lake Arrowhead. In his leisure time, Mike enjoyed golfing, military history, watching football and (later in life) Antiques Roadshow. A constant throughout his life was Mike’s preference to adhere to “the routine,” which faithfully started with going out to breakfast every morning. Over the years, he developed many cherished friendships with members of his breakfast groups. In 1988, Mike and Jean settled as empty nesters in beautiful Camarillo, California, where they lived until 2007 when they left their native California and moved to Washington. They first enjoyed Washingtonian life as residents of Jubilee-Lacey and then finally landed at Revel in late 2018.

He will be remembered by his family and friends as a kind and loyal family man who loved to get a laugh. He lived life with great integrity and in accordance with his Catholic faith. In his final years, he loved to tell stories reminiscing about his life in California, his military experience and, most especially, what being “Coach” meant to him. Mike spent his final weeks in the comfort of his family’s home, showered with love and prayer. His memory will be cherished as our beloved husband, father and grandfather.

A funeral mass will be celebrated at Sacred Heart in Lacey, followed by burial with military funeral honors at Tahoma National Cemetery on January 31, 2022.  The mass will be available online livestream at 10:30 a.m. via the Sacred Heart YouTube channel:  http://www.youtube.com/c/SacredHeartLacey

Eternal rest grant unto him, O Lord, and let perpetual light shine upon him. May his soul and the souls of all the faithful departed, through the mercy of God, rest in peace. Amen.

To send flowers to the family or plant a tree in memory of Maurice Wiley, Jr., please visit Tribute Store

Share Your Memory of
Maurice
Upload Your Memory View All Memories
Be the first to upload a memory!
Share A Memory
Send Flowers