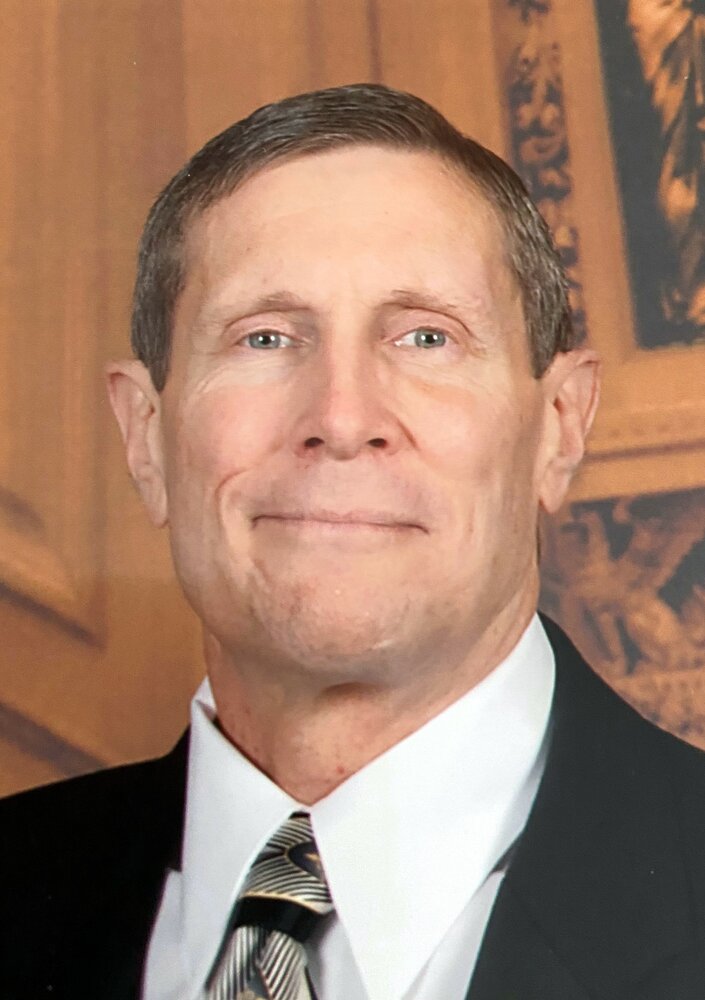 Luis C. Burris passed away December 15, 2021, in Olympia, Washington.  He was born September 15, 1950, to Luis M. Burris and Barbara S. (Peters) Burris in Munich, Germany.  He lived in Germany for two years before the family relocated to Oklahoma, Hawaii, California, Texas, and finally Washington.

Luis spent 10 years in the U.S. Army, receiving a Bronze Star. While in the military, he earned his Bachelor’s Degree.  After leaving the Army, he attended Heild Technical School for training in electronics.

Luis was employed as Information Technology Manager for Businessland, PacTel Infosystems, followed by the State of Washington Offices of Financial Management, Marine Safety, Department of Social and Health Services, and Traffic Safety.

He leaves behind his wife, Gail Burris; his cousin, Robert Hendrix; two brothers-in-law; three nephews and all their families; and many good friends.  He is predeceased by his parents; sister, Rosanne Thornhill; and stepson, K. Robby Iverson.

To send flowers to the family or plant a tree in memory of Luis Burris, please visit Tribute Store

Share Your Memory of
Luis
Upload Your Memory View All Memories
Be the first to upload a memory!
Share A Memory
Send Flowers