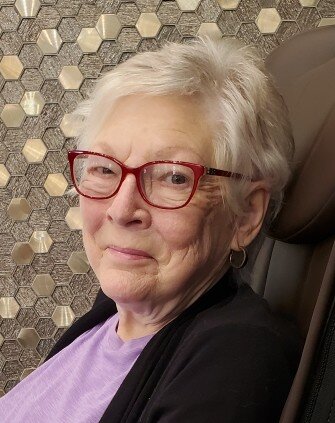 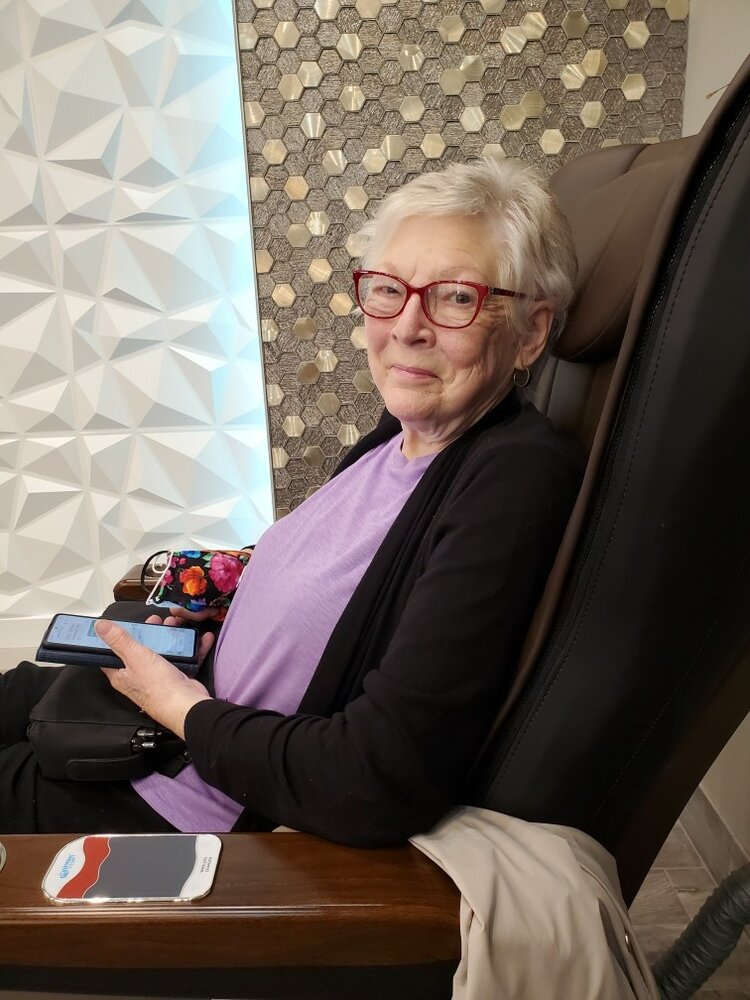 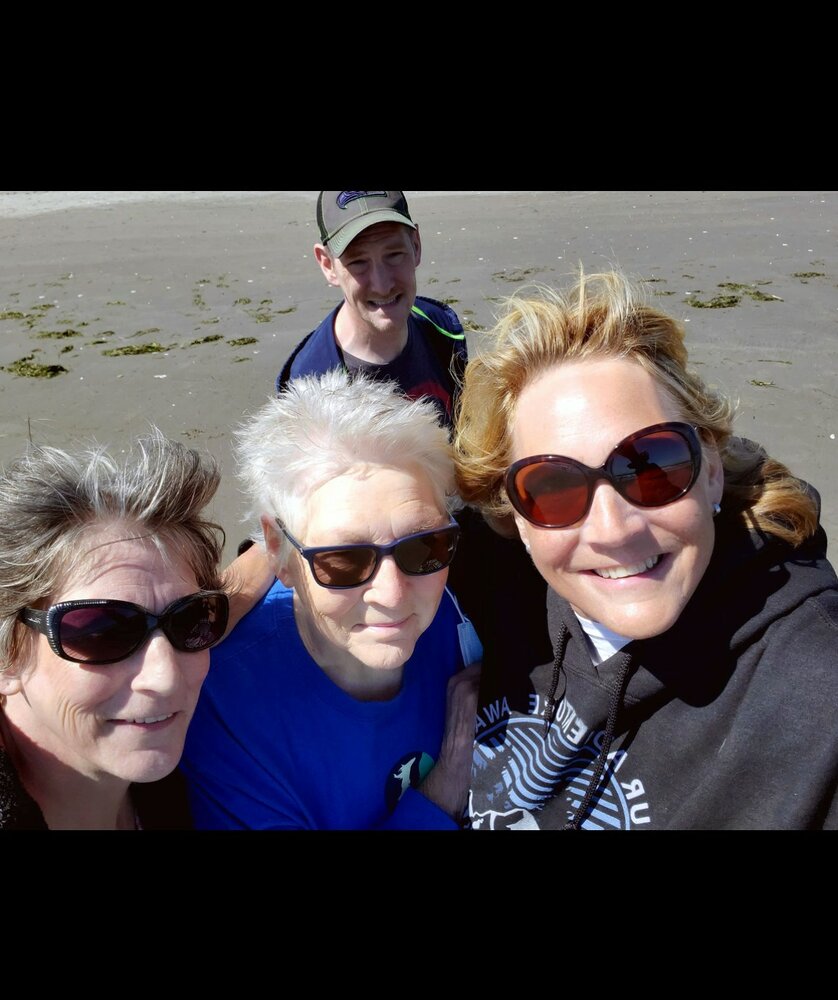 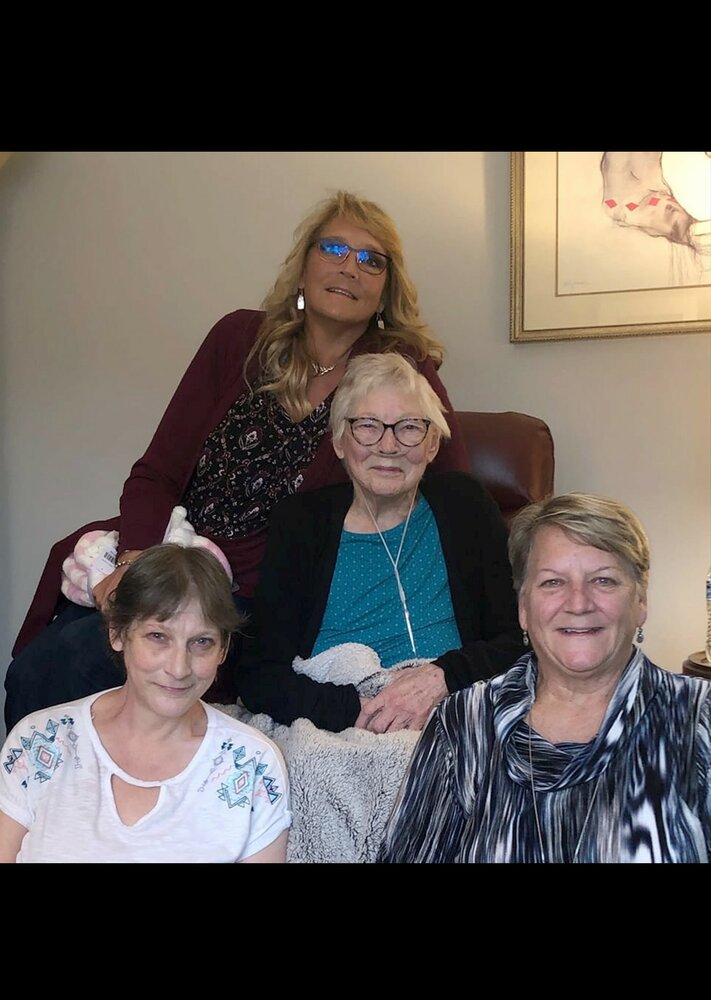 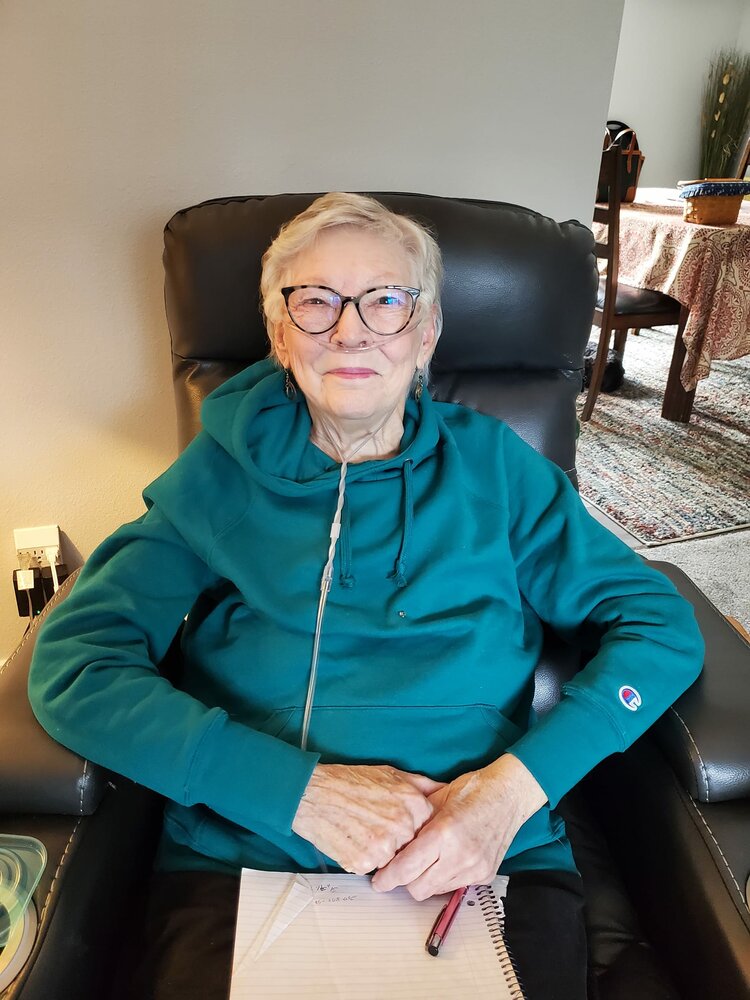 Maureen Ann McLemore, age 77, of Olympia lost her long and courageous battle with cancer on Friday, November 19, 2021, at home surrounded by her loving family.

Maureen was born in South Harrow, England, to Merle M. McDonald and Irene M. (Ball) McDonald on August 28, 1944. While her father was in the military, Maureen grew up in England and West Point, New York.  She graduated from high school in Bad Kreuznach, Germany, in 1962. Later on, as an adult student, she attended The Evergreen State College, earning a bachelor’s degree in 1989.

For 24 years, Maureen worked at Community Youth Services in downtown Olympia. As manager of the Independent Living Skills program, she mentored hundreds of teenagers in foster care as they gained the skills necessary to live on their own. She then assumed the leadership of the agency's Transitional Living Program, where she oversaw the placement of emancipated, high-risk youth into apartments and helped them make the transition to responsible and independent adulthood. Maureen brought a fierce dedication to her work, as well as skilled and inspiring leadership and an unwavering commitment to helping youth make constructive, healthy changes in their lives. She retired in 2013.

Throughout her life, Maureen gave back to her communities through numerous volunteer positions. While raising her family, she began as a Brownie and Girl Scout Leader, joined the PTA, and worked at the Election Board. She then served on the Board of the Thurston County Housing Authority, provided volunteer social work services at the Olympia Free Clinic, and actively supported immigrants’ rights in Thurston County through the Strengthening Sanctuary Alliance. Maureen believed fervently in the potential of youth. She “walked the talk” by seeking out ways to make meaningful contributions, and considered it everyone’s responsibility to “Think Globally and Volunteer Locally.”

In addition to volunteering, Maureen was involved in a local book club and a local swimming group for many years. She also was an award-winning baker, winning first prize for her chocolate cake at the Thurston County Fair. But if you asked her where she most loved to be, she’d say it was tending her beautiful back yard flower garden.

Those wishing to remember Maureen through a donation may make a gift to the Relay for Life event through the American Cancer Society online: (https://secure.acsevents.org/site/STR?pg=team&fr_id=101826&team_id=2613690).

To send flowers to the family or plant a tree in memory of Maureen McLemore, please visit Tribute Store

Share Your Memory of
Maureen
Upload Your Memory View All Memories
Be the first to upload a memory!
Share A Memory
Send Flowers