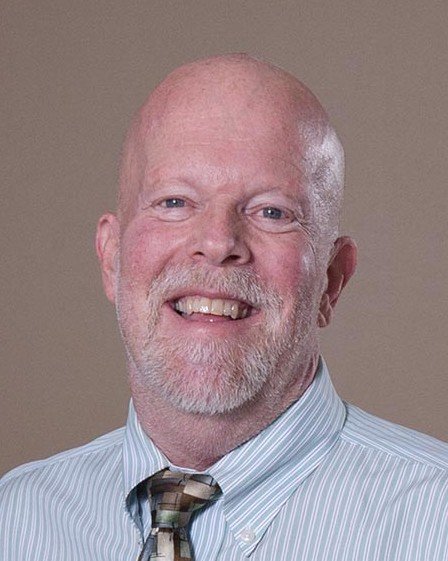 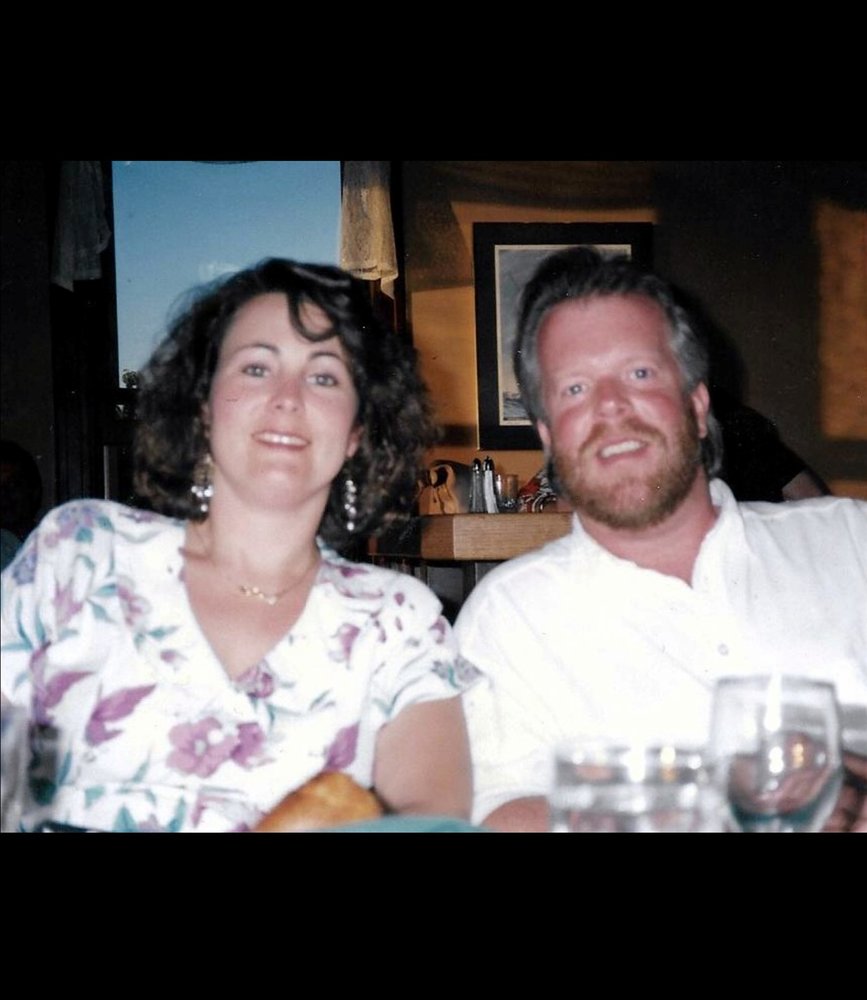 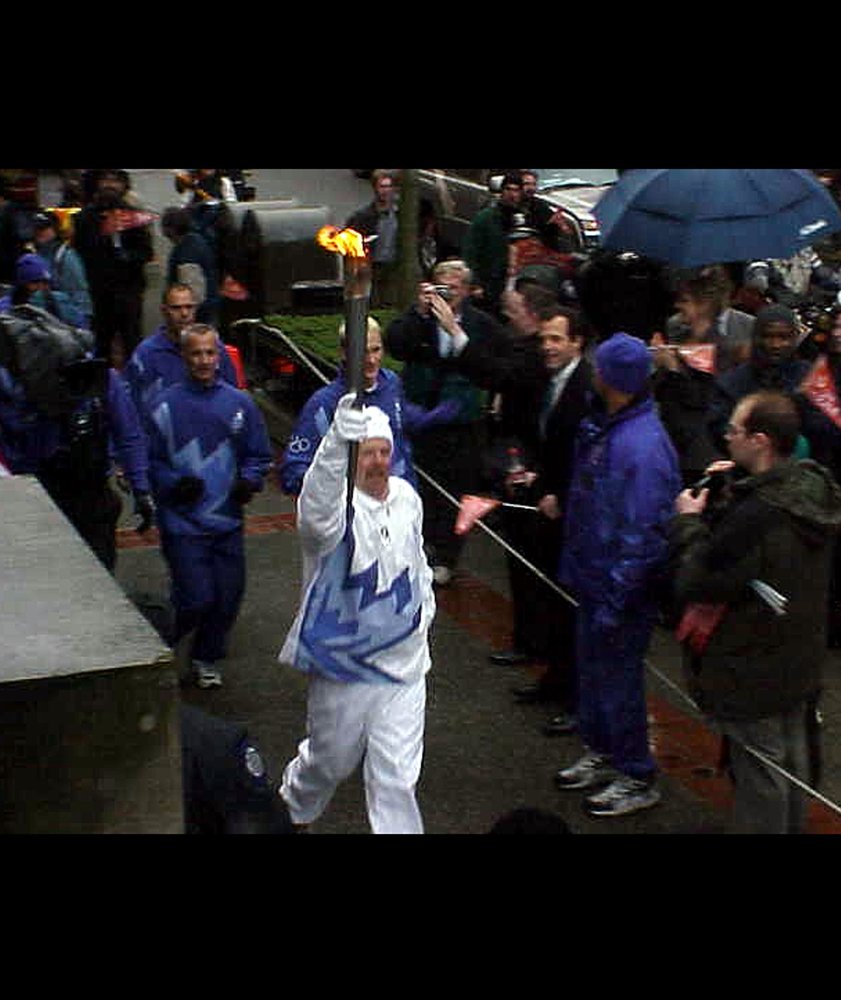 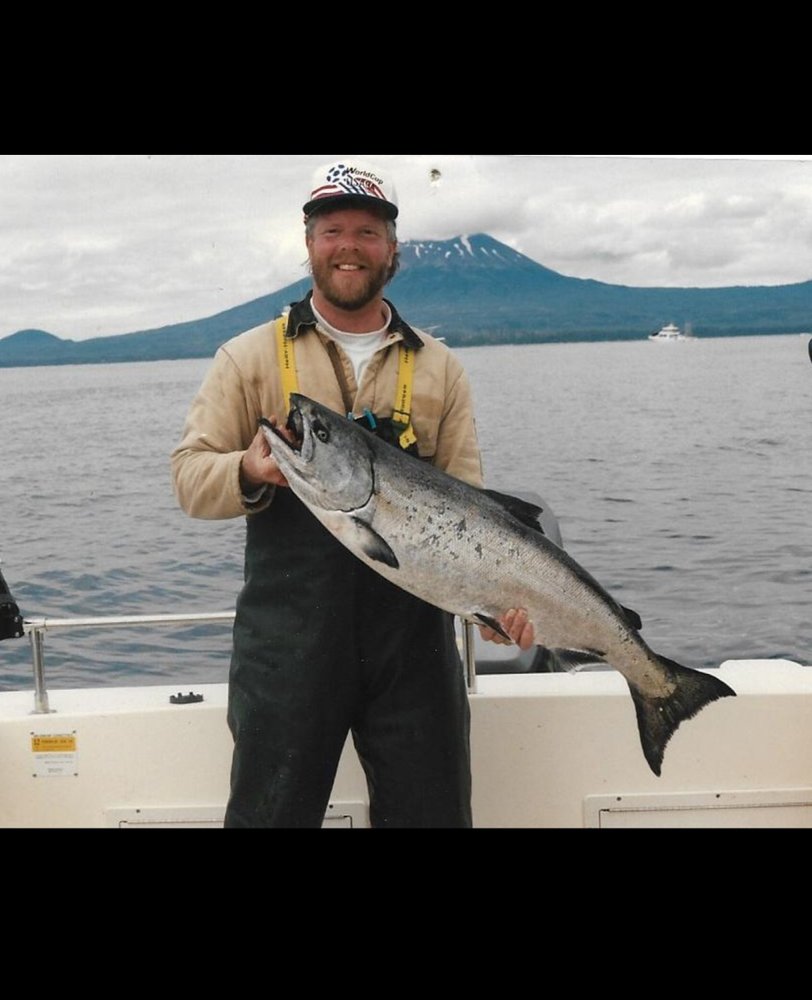 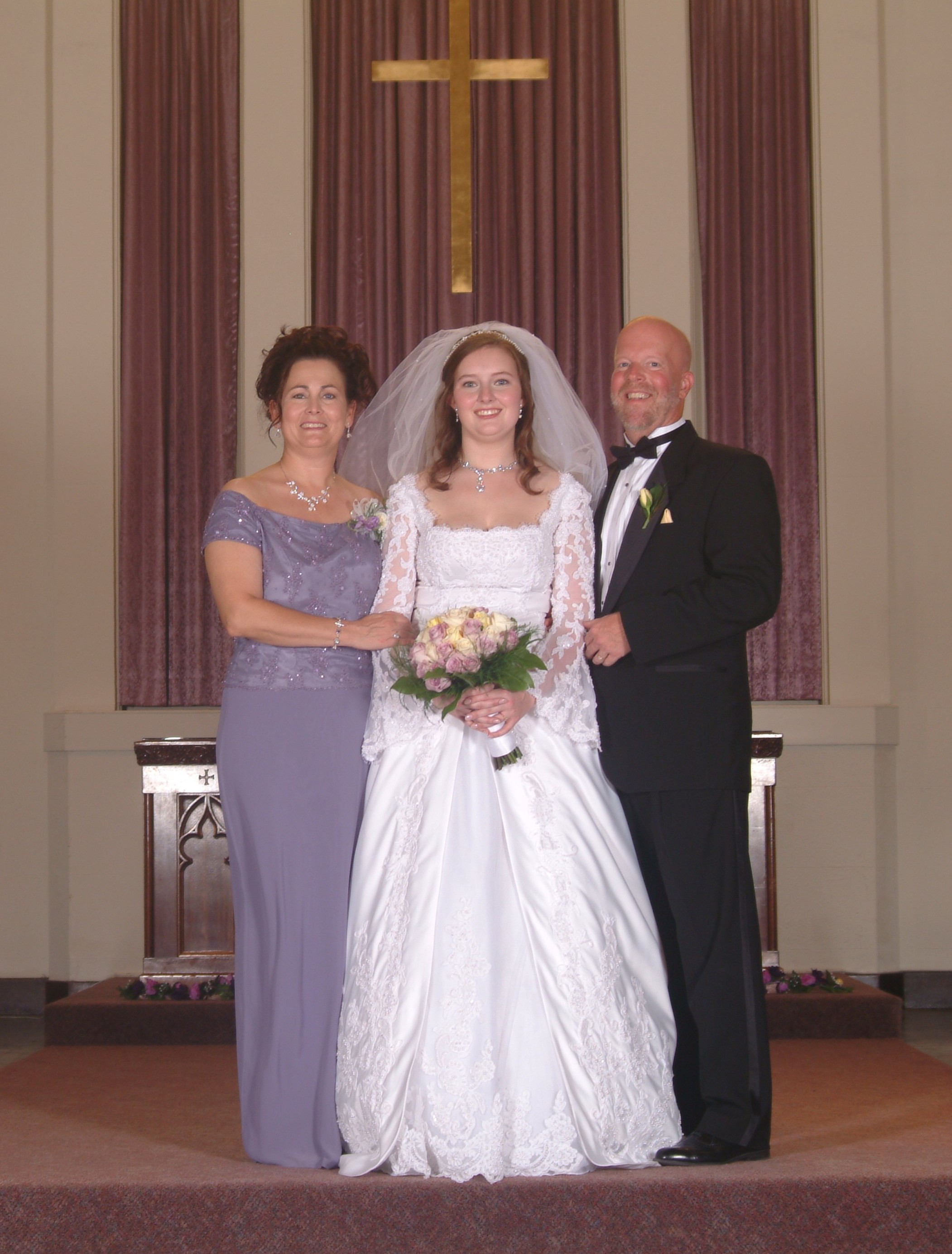 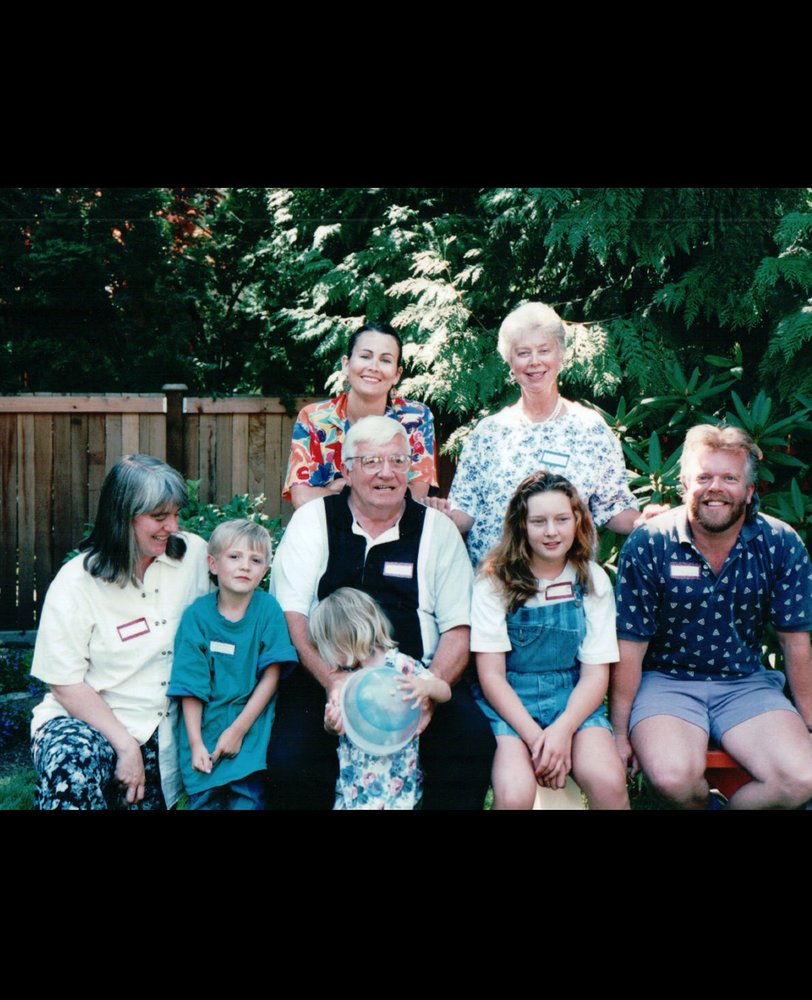 John Douglas “Doug” Swanberg of Olympia, Washington, passed away peacefully on April 22, 2021, with his wife and mother by his side.

Doug was born to John Stanley Swanberg and Dorothy Ellen Mackey Swanberg in Inglewood, California, on December 30, 1955.  The family moved to north Seattle in 1959. He graduated from Shoreline High School in 1974 and later received a BA degree from Central Washington University.  Doug married the love of his life, Cathy Megee, in 1992.

Following graduation, Doug began his professional career as a social worker for Kittitas County Mental Health. He and his lifelong friend, Betsy, provided a day treatment program for people with chronic mental illness.   He moved to Tacoma in 1985 and joined the staff of the Metropolitan Development Council.  He worked tirelessly for the Tacoma community, running chemical dependency treatment programs, outreach services for homeless and at-risk youth, family and children services, after-school programs and many others.  Doug was a long-term member of the Board of Directors of Community Health Care. In 2018, after retirement, Doug and his family moved to the Olympia area.

Doug’s main passions in life were helping others, salmon fishing, gardening, and above all, loving and supporting his family. He and his best friends, Nathan, Kim and Glen, spent years fishing the rivers of the Northwest, Puget Sound and the Prince Rupert area of British Columbia.  He cooked the best salmon!  Doug and his family also spent many summer vacations crabbing on Guemes Island.  He loved that area of Puget Sound. As a brain cancer survivor, it was one of his proudest moments to be given the honor of carrying the 2002 Olympic Torch into downtown Tacoma.

He leaves behind his wife, Cathy Swanberg; daughter, Sarah Mills and her husband  Stratford “Burt” Mills; grandchildren, Anna and Jacob Mills; mother, Dorothy Swanberg; sister, Cynthia Swanberg; nephew, Patrick Harris; niece, Rebecca Swanberg; his faithful dog, Scarlett; and many other family and friends. He was predeceased by his father.  The family wishes to send our deepest gratitude to Bobbie and her team of caregivers who took such loving care of him in his last two weeks of life and helped him to have peace.

A Celebration of Doug's Life will be held August 8, 2021, 1:00 p.m. at the family farm, Flying M Stables, in Olympia.  If you would like to attend, please contact the family so they can plan accordingly.

To send flowers to the family or plant a tree in memory of John Swanberg, please visit Tribute Store