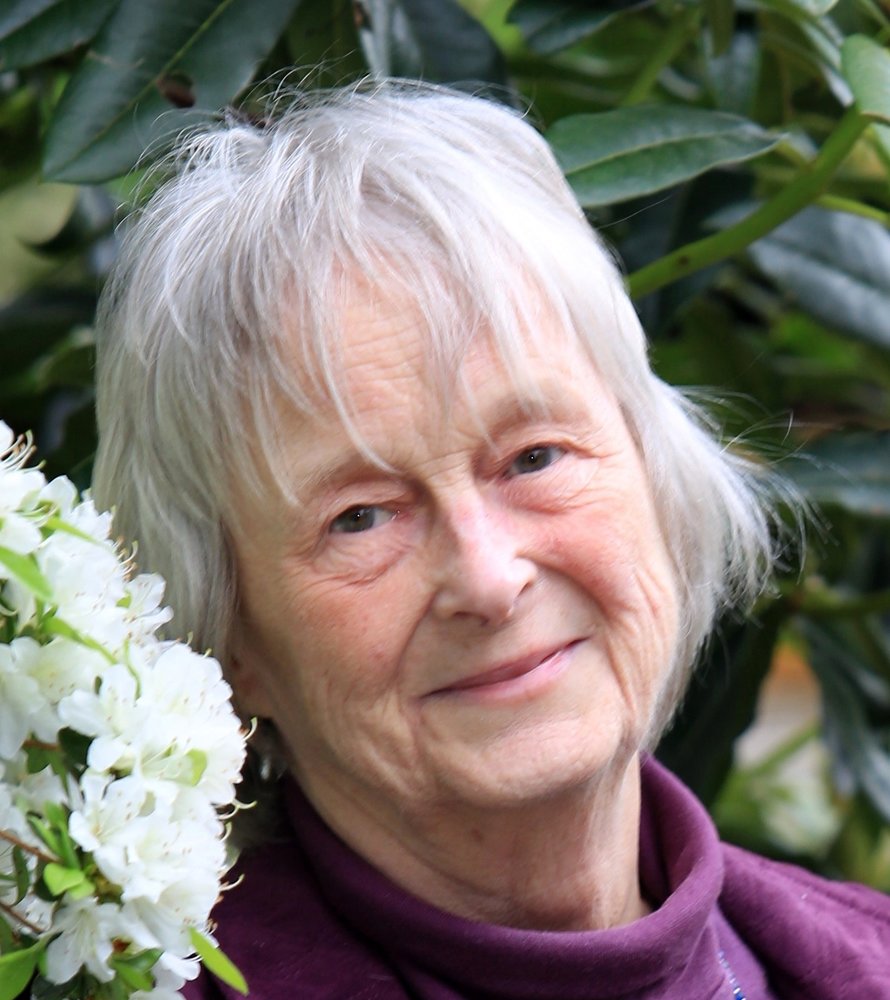 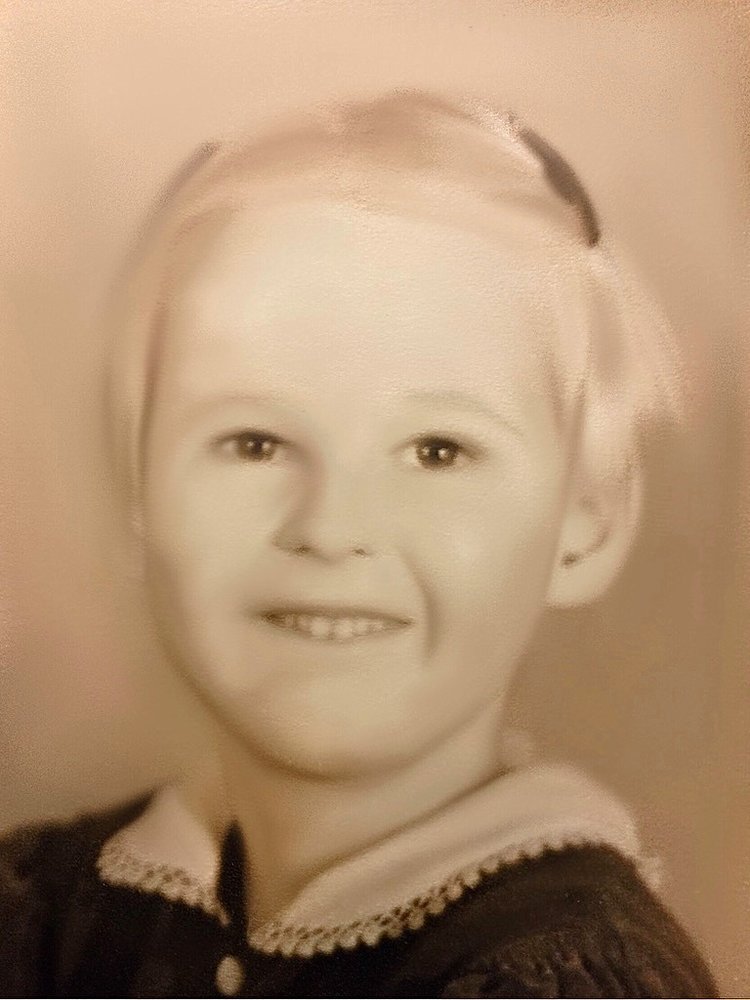 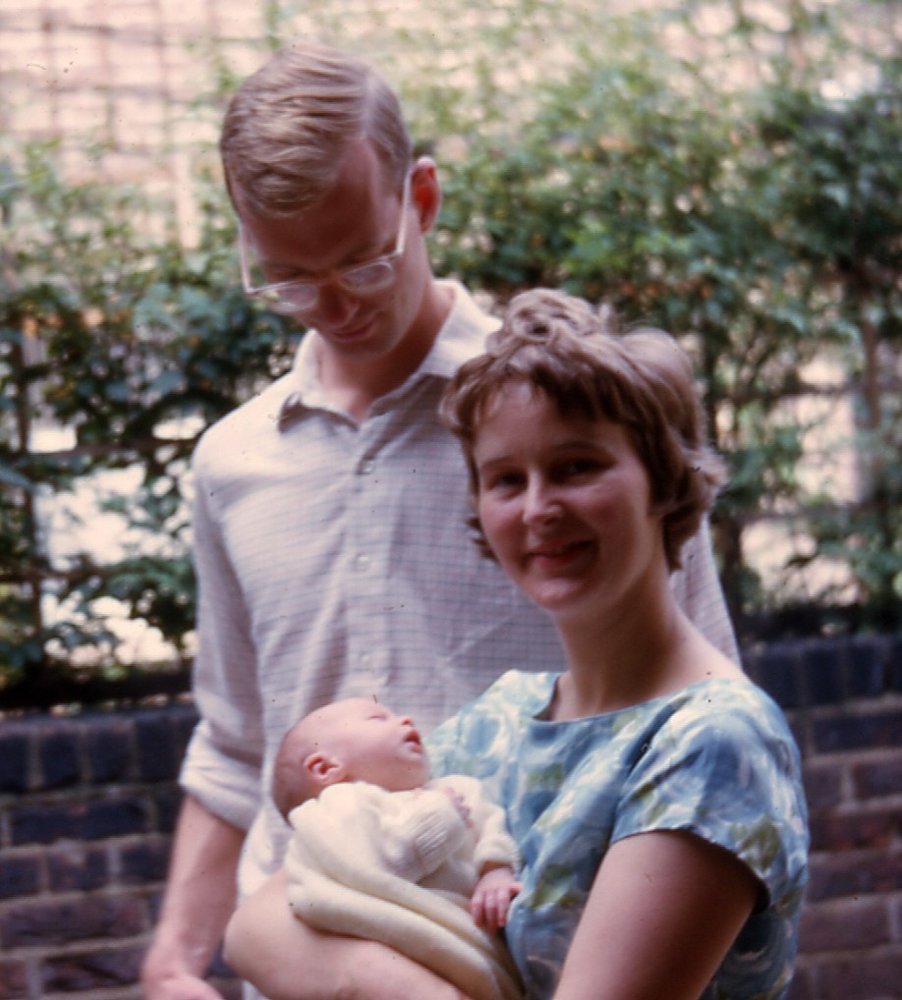 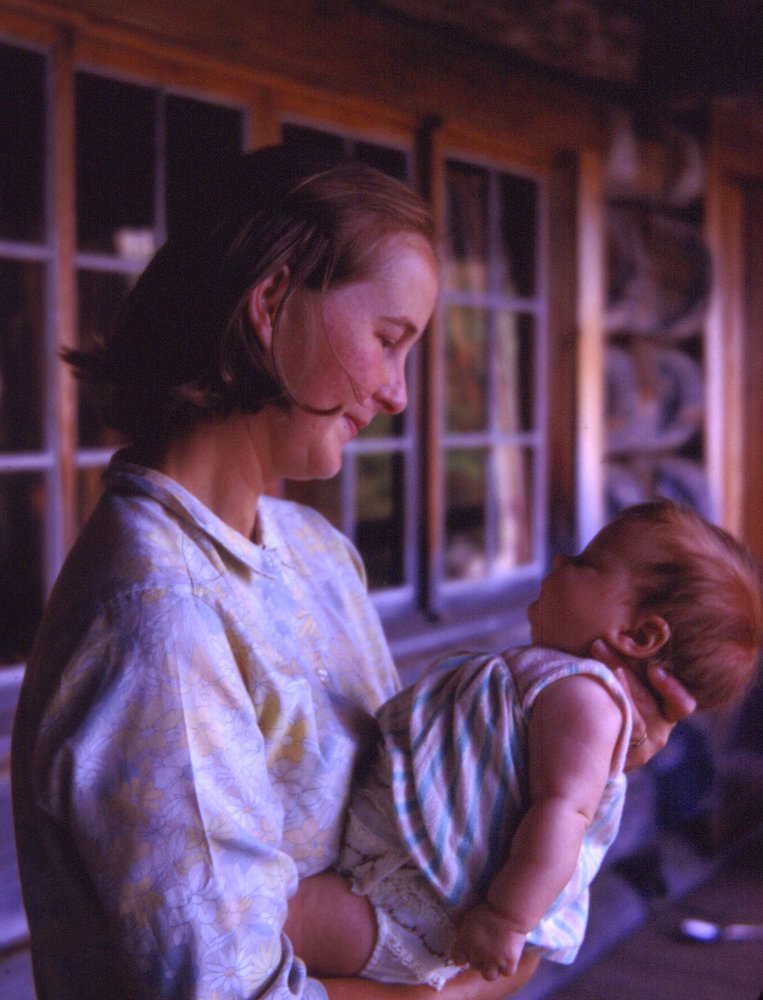 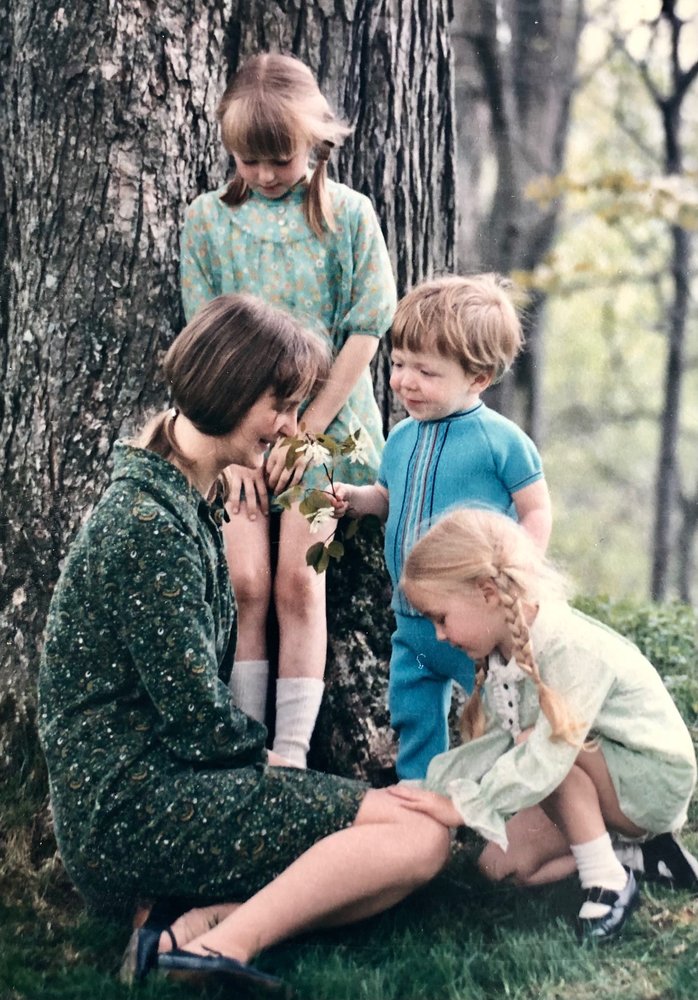 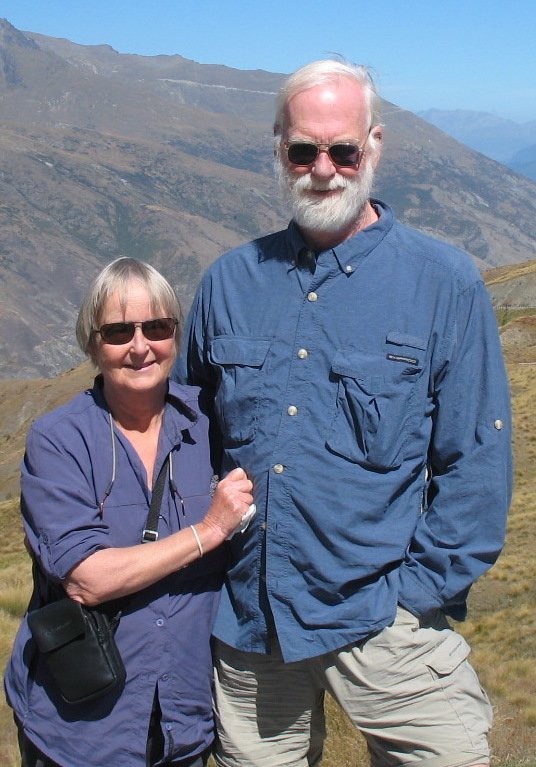 Flora Leisenring, wife of Al Leisenring and longtime Olympia resident, died peacefully at her home in Olympia on March 11, 2021, after a prolonged illness. She and her husband taught at The Evergreen State College.

Flora, the daughter of Earl and Flora MacLeod, was born in Victoria, British Columbia on April 18, 1936, and later moved to Vancouver, B.C.  She grew up in a military family. Her father, a pioneer in Canadian aviation, served in the Royal Naval Air Force during World War I and then in the Royal Canadian Air Force (RCAF) after its establishment in 1924 until 1945. When he retired, he had reached the rank of Air Commodore (brigadier general). Her mother, the daughter and granddaughter of doctors, was herself a nurse.

As a seaplane pilot, her father was able to visit Chilliwack Lake, a lake in southern B.C., at that time accessible only by seaplane or mule train. Just before World War II, he purchased land on the north shore of the lake and had a log cabin built. That cabin and its beautiful surroundings had an immense influence on Flora’s life. She, her mother, and brothers spent summers there, cut off from the rest of the world. One summer after the war, she and her father climbed to the top of the ridge on the east side of the lake from which they looked down on a small unnamed lake. Following her father’s suggestion, that lake was officially given the name Flora Lake after his daughter, and in recognition of the profuse wild flowers in the area. She continued to love spending time at the cabin with her family for the rest of her life.

As the daughter of a pilot, Flora decided at a young age that she too wanted to learn to fly. When her father opposed that idea, she worked after school to earn enough money to pay for her own flying lessons without telling her father. She earned her pilot’s license at the age of 16, even before she had gotten her driver’s license. In addition, she became an expert skier, an activity that became a lifelong love.

She attended Magee High School in Vancouver and the University of British Columbia, where she earned a bachelor’s degree and her teacher’s certification. After teaching high school outside Vancouver, Flora enrolled in a master’s program in comparative education at the University of London in 1961. That winter, she joined a group of university students on a ski trip to Austria. On the train, she met her future husband, Al, who at the time was a graduate student at Cambridge. They were married two years later. With the arrival of a daughter, her academic endeavors were put on hold. While her children were young, Flora felt it was important to be a full-time mother. Her devotion to full-time motherhood at the expense of her own personal aspirations was just one manifestation of her desire to put herself second behind the needs of others, both family and friends.

After living in Portland, Oregon, and Wolfville, Nova Scotia, the family moved to Olympia, where Al had accepted a position at The Evergreen State College.  When her children were old enough, Flora chose to study nutrition at Evergreen. Within a few years, she had become qualified to teach her own nutrition course at the college.  She continued teaching nutrition and human physiology off and on throughout the 1980s, earning the respect and affection of her students and colleagues.

Flora cared deeply about preserving the natural world. As a member of the League of Women Voters, she served on the state forest practices study group and as a watchdog at the state legislature. In addition, she actively monitored the logging activities around Chilliwack Lake.

After retirement, she and her husband enjoyed vacations at her family’s Chilliwack Lake cabin, sailing the Salish Sea in their sailboat, ski trips in the Cascades, trips to New Zealand and Tahiti, and boating through the Grand Canyon.  Her retirement was also blessed by the arrival of her two grandchildren, Annie and Cameron.

In lieu of flowers, please donate to your local food bank.

To send flowers to the family or plant a tree in memory of Flora Leisenring, please visit Tribute Store

Share Your Memory of
Flora
Upload Your Memory View All Memories
Be the first to upload a memory!
Share A Memory
Send Flowers