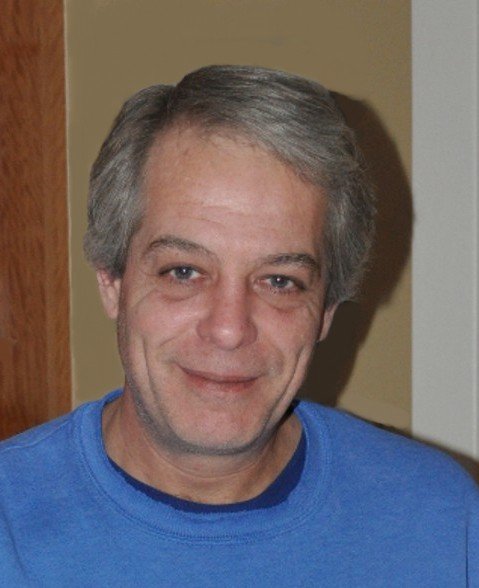 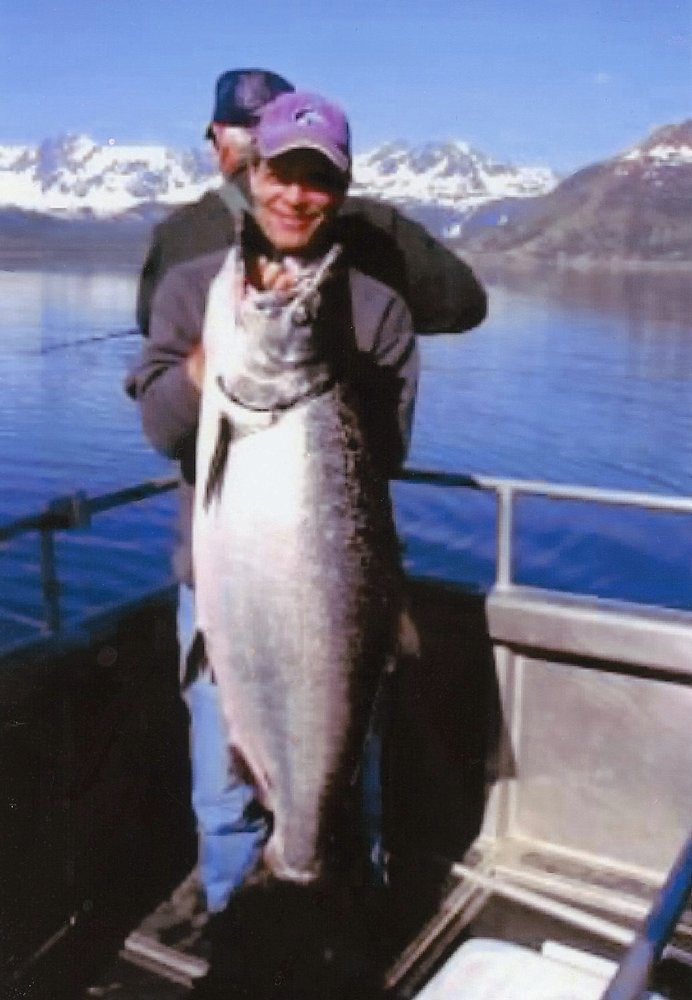 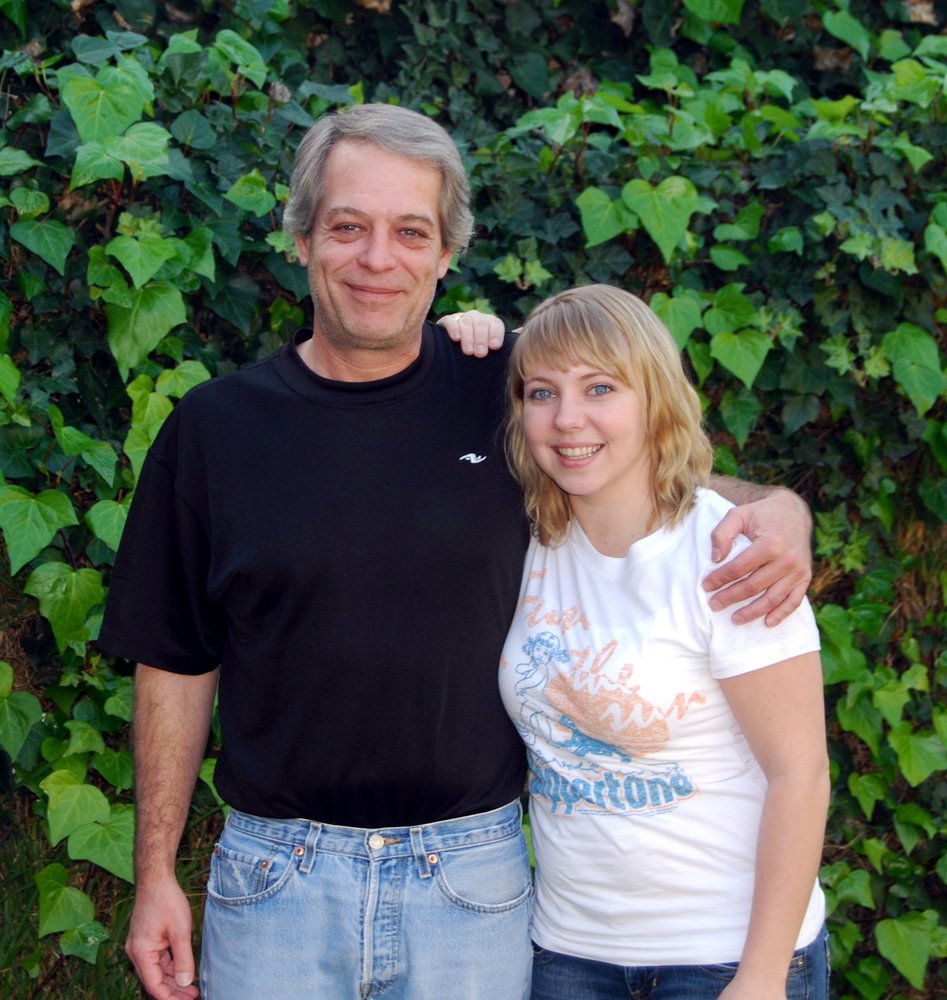 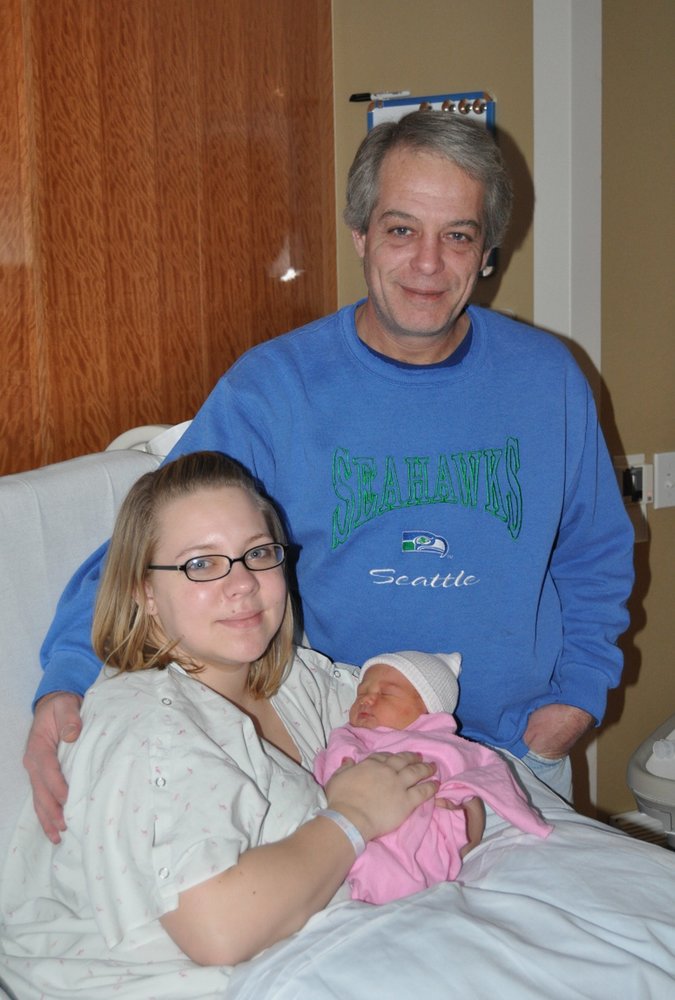 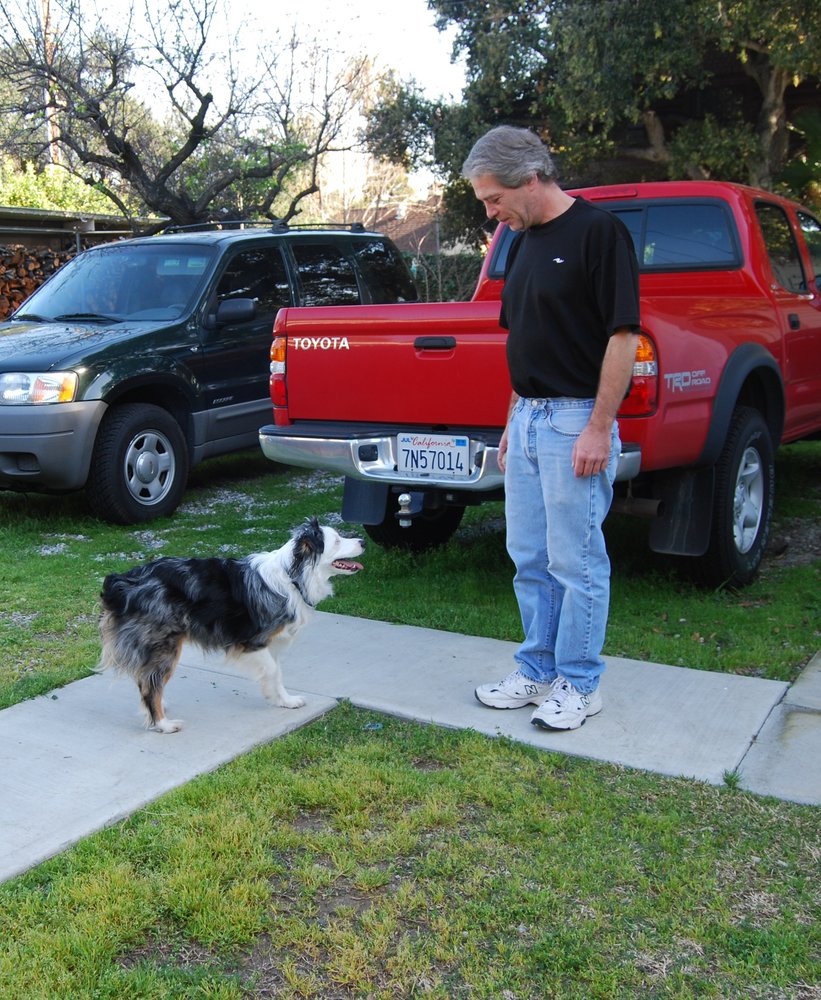 James D. Jensen passed away on November 9, 2020, at home after a brief battle with cancer. He was born to Daryl and Judy Jensen on January 15, 1962, in Larned, Kansas.

Jim grew up with his sisters, Jody and Jennifer, in Olympia, Washington. He graduated from Olympia High School in 1980, and attended Skagit Valley Community College and Western Washington University.

Jim lived for the day when he could go salmon fishing and pursue large king salmon. He made many trips to Alaska and was especially fond of fishing with the Christiansen family at Old Harbor, Alaska.  He also spent time at Ilwaco, Westport, John's River, Queets River and Chehalis River. He has many 50-60+ pound king salmon to his credit. Jim became proficient at catching albacore tuna with live anchovies.

Jim is survived by his parents, Daryl and Judy Jensen of Olympia; sisters, Jody Jensen of North Hollywood, California, Jennifer Jensen of Olympia; niece, Alessa Daniel of Los Angeles; nephew, Eric Daniel of Portland, Oregon; and children of his former wife who played an important role in his and their lives, Nate Miers, Kirsten Markstrom and Brenda Schaefer. He is also survived by an aunt, two uncles, and numerous cousins primarily located in Kansas.

Memorial donations may be made to Assured Hospice, 2102 Carriage Street SW, Olympia, WA 98502.

To send flowers to the family or plant a tree in memory of James Jensen, please visit Tribute Store