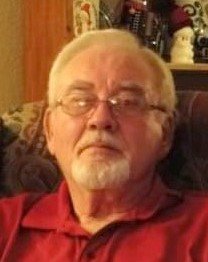 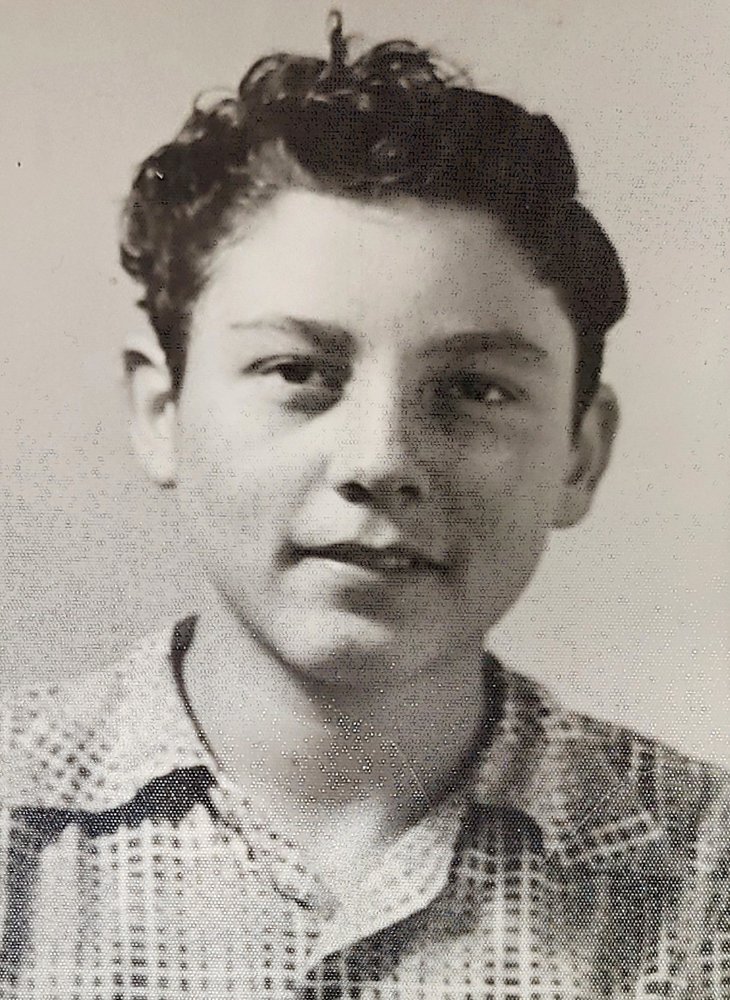 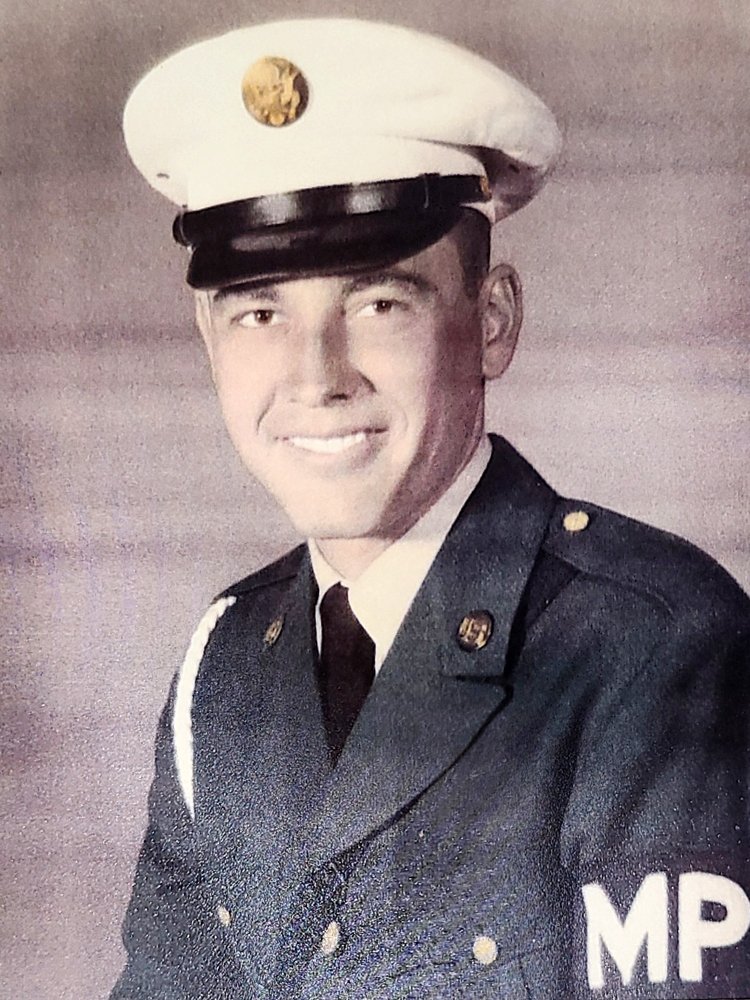 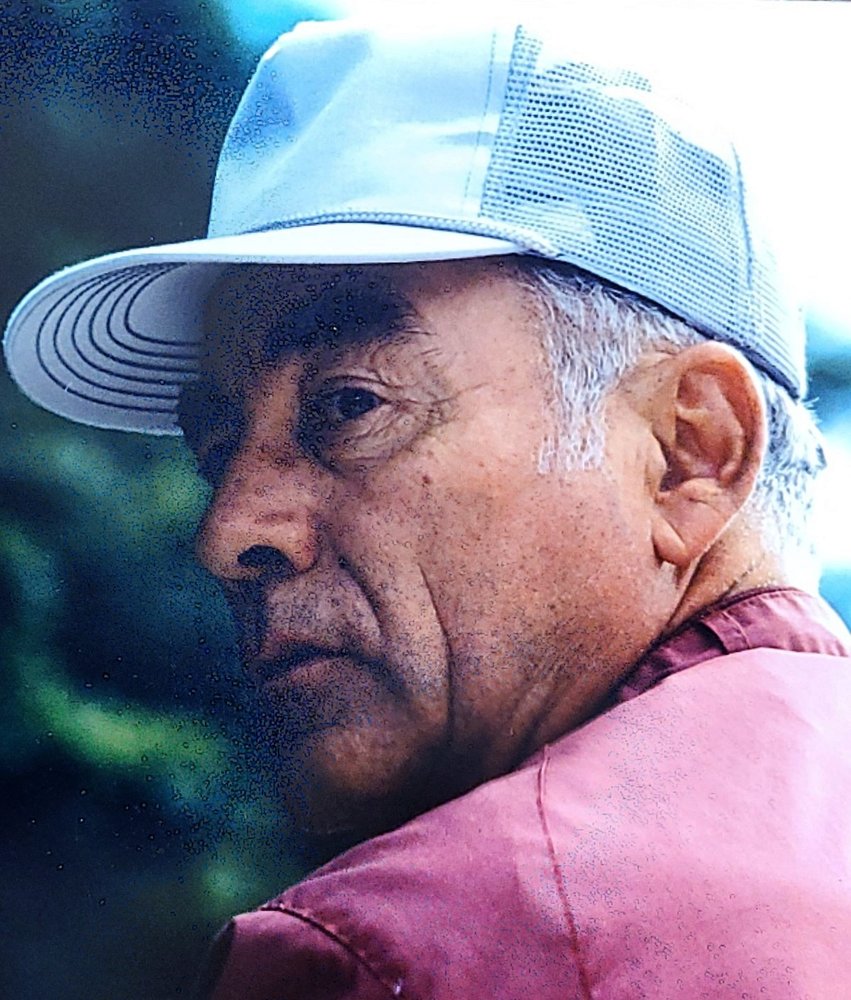 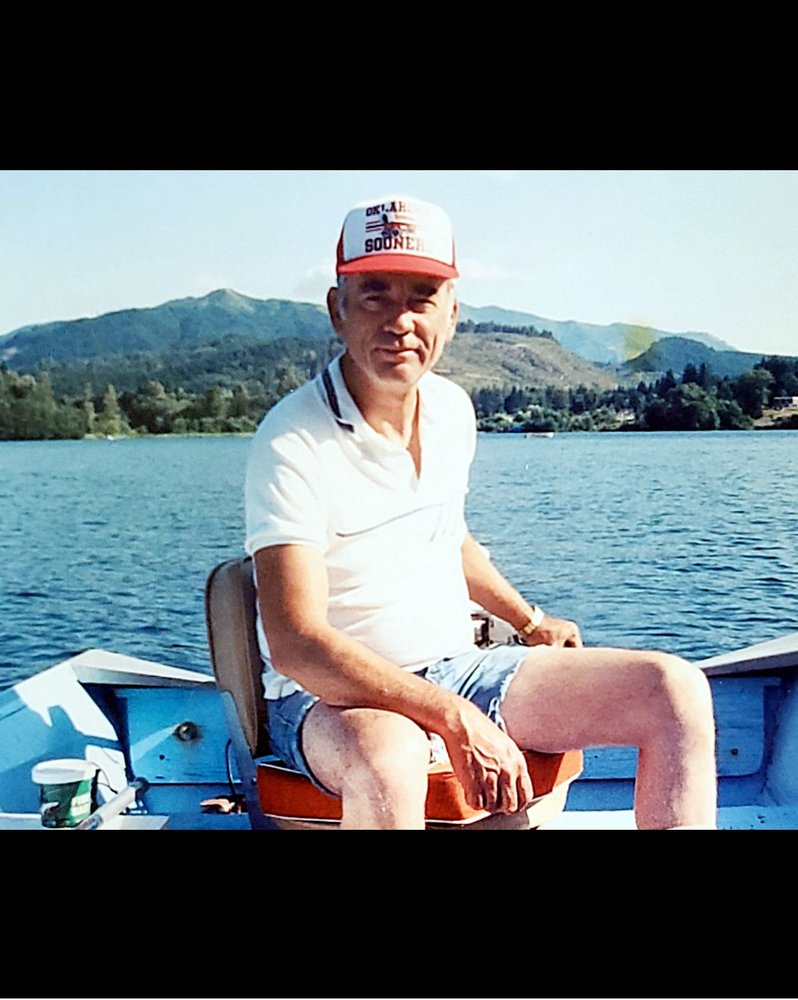 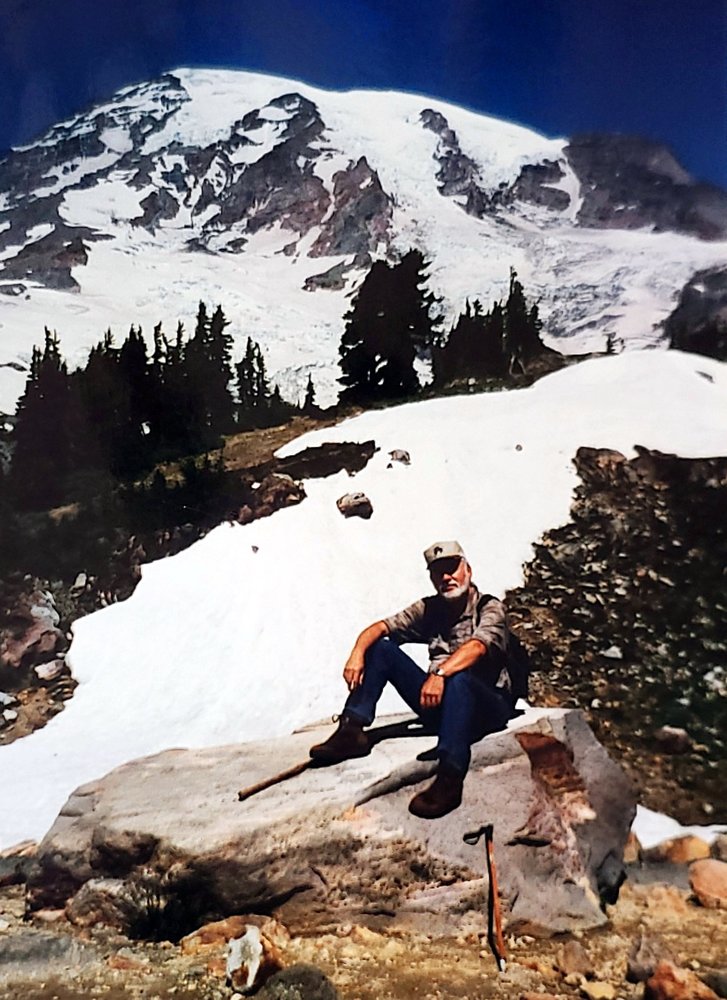 SGM Retired William Jack “Bill” Whitener joined our Lord in heaven on August 24, 2020, at the age of 79.  He had been battling a heart condition for the past couple years.  Bill grew up a country boy on a Native American reservation in Lost City, Oklahoma, and spoke fluent Cherokee.

He served in the U.S. Army from December 1958 to July 1986. He was a Military Policeman and subsequently became a Criminal Investigator within the Army Criminal Investigation Command.  Bill served at Fort Lewis, Washington; Fort Leavenworth, Kansas; Korea, Vietnam, and Washington DC.  Upon retirement from the Army, Bill worked with the Thurston County Sheriff as a Deputy in the county jail.  After retiring for good, Bill loved to return home to Oklahoma annually to participate in native veteran appreciation celebrations and family reunions.

Bill was a family man and really enjoyed fishing and camping. He always put his family and friends first.  He played music all his life and the acoustic guitar was his instrument of choice. Along with music, American and Cherokee heritage and history were his passions.

He is survived by his wife of 58 years, Ilse; sons, Frank and Mike; daughter, Sandra, all who reside in Lacey, Washington; six grandchildren; and one great grandchild. He also is survived by older brother, Leo of Oklahoma.

On September 3, 2020, he was laid to rest with military honors at Tahoma National Cemetery, Covington, Washington. Due to the Covid-19 Virus, only family members were in attendance. He will be missed by many and never forgotten as a wonderful husband, father, opa, teacher, and friend.

To send flowers to the family or plant a tree in memory of William Whitener, please visit Tribute Store