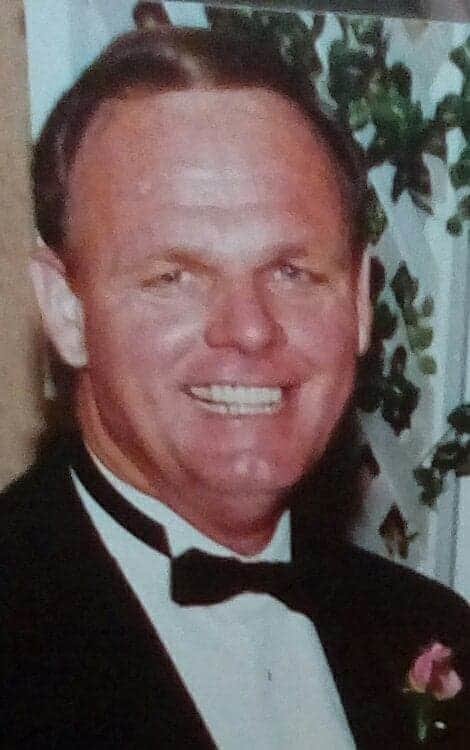 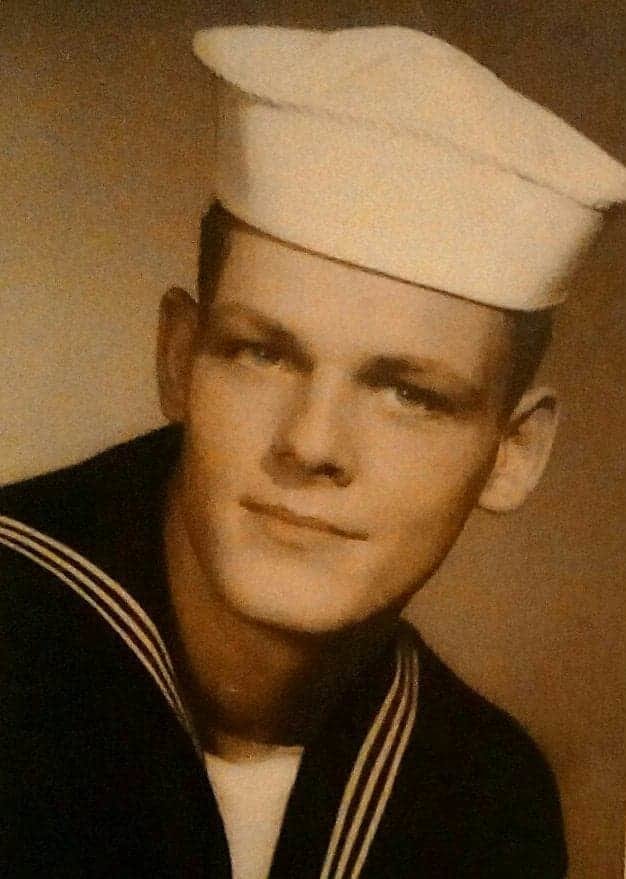 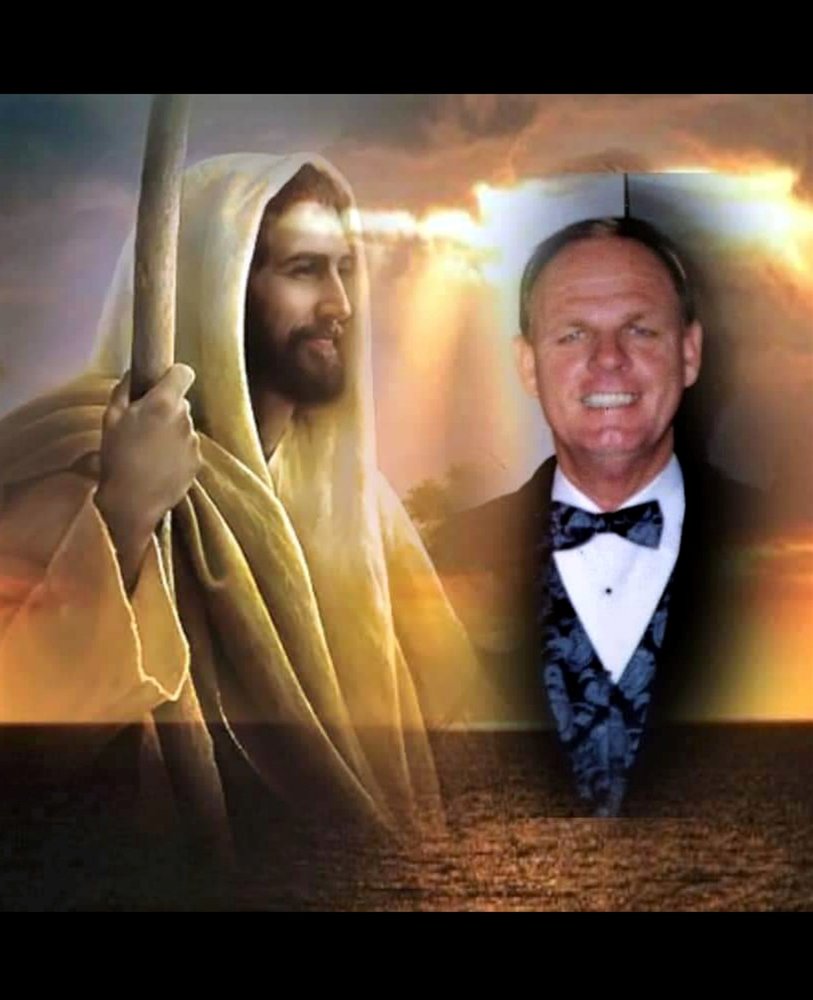 Lawrence Paul “Larry” LaGant Sr. was born January 28, 1941, to Marianna and Rodger LaGant in St. Louis, Missouri. He was taken into the loving arms of our Heavenly Father with his wife Dottie by his side, on the morning of Sunday, July 26, 2020, at his home in Tumwater, Washington, after decades of health challenges that began at age 40. He was called “The Iron Man” and “Energizer Bunny” by doctors and family members due to his tenacious will to live. Many times, he bounced back from pronouncements by medical officials that he had reached the end and there was nothing more they could do. He would look at them incredulously and say, “I’m going home to my Dottie!” And time after time, he did. His loving wife of nearly 48 years, Dottie will, indeed, dearly miss him.

Larry was raised in St. Louis with his brothers, Rodger (Linda) and Dan (Joyce) LaGant; his sister Joan LaGant; and his stepsister, Naomi Tronzo (Mike) who passed before him. He graduated from the Richmar High School in St. Louis at age 15. He then attended Harris Teacher’s College in St. Louis for one year before joining the Navy in 1958, where he served his country for six years and was stationed in San Diego, California. He often marveled fondly at the opportunities his service afforded him to see many parts of the world. He was on a ship off the shores of Cuba during the Missile Crisis in 1962.

Larry worked as a Manager at Orange County Food Service in Anaheim, California, for 32 years. He was extremely dedicated to the company and worked many long days that often began at 3:30 a.m. He especially enjoyed going on deep sea fishing excursions on the company yacht with clients, which gave him a chance to return to the sea he grew to love in the Navy.

His great joy was weekend family gatherings. He appreciated the chance to relax and dine with loved ones. He was a jokester and loved to be silly, perhaps having some of the fun he missed out on as a child who was forced to grow up too fast.

Larry often recounted memories of taking a streetcar to his Grandma LaGant’s house as a child, where he sat and listened to her singing gospel songs, which she accompanied with her guitar. This is where he first met his Lord and Savior and developed an enduring faith. He and his wife Dottie attended Calvary Chapel in Costa Mesa, California, while living in California.

Besides his wife, Dottie, he is survived by his son, Larry II (Debbie) of Texas; stepsons, John Schaefer (Paco), and Mike Schaefer (Tracie); five grandchildren, Larry III, Shaleen, Sheena, Ellie, and Kylie; and many nieces and nephews and members of Dottie’s family who loved him very much.

The family wishes to express sincere gratitude to the Hospice Team at Providence St. Peter, Olympia, and the Visiting Angels for the love and care they gave Larry and our family during his final days.

Out of an abundance of caution during the COVID crisis, a formal memorial service will be postponed, but we are grateful for the outpouring of love, the sharing of fond memories, and warmth we have experienced online and over the phone.

To send flowers to the family or plant a tree in memory of Lawrence LaGant Sr., please visit Tribute Store