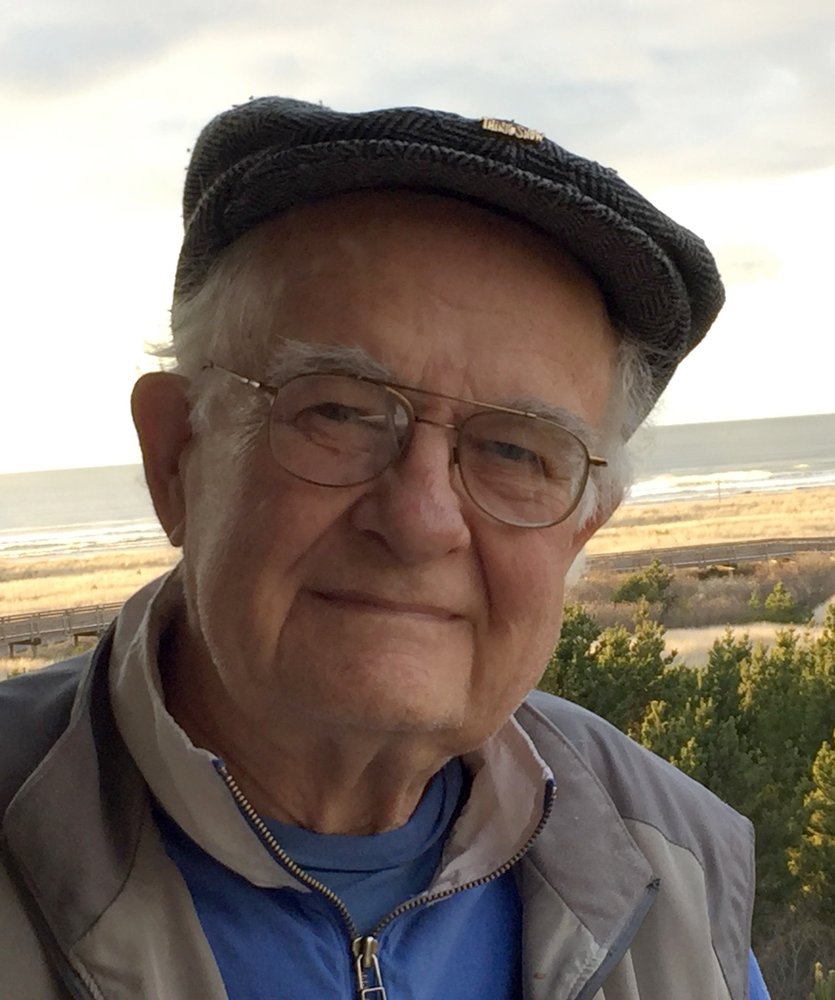 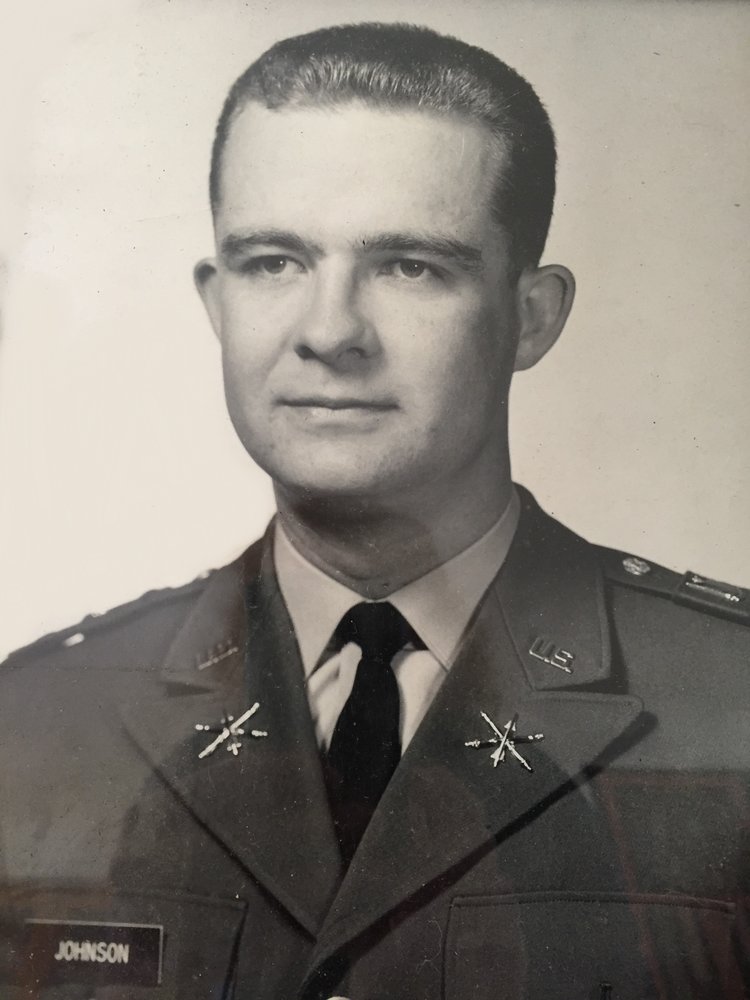 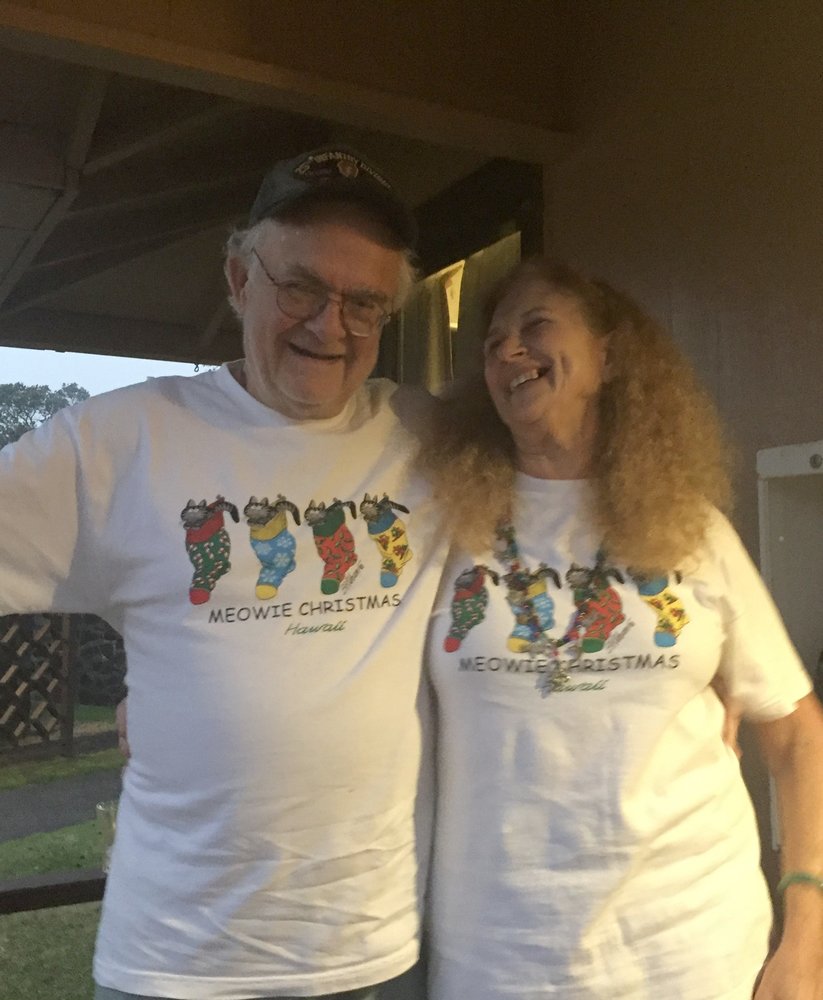 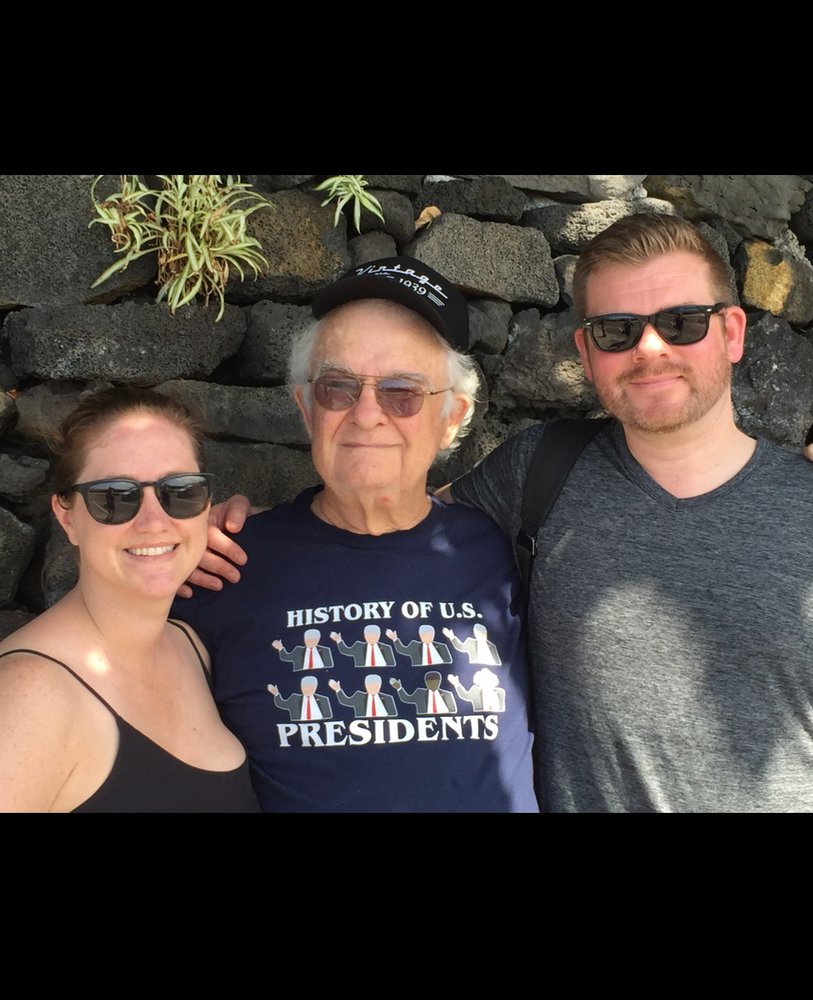 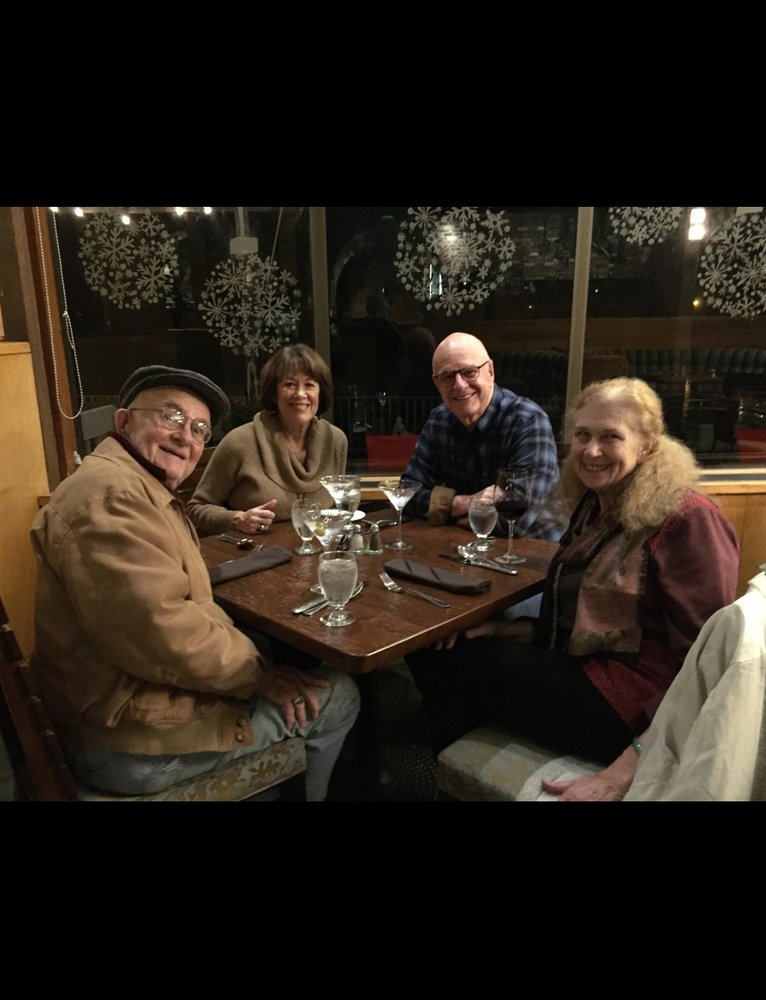 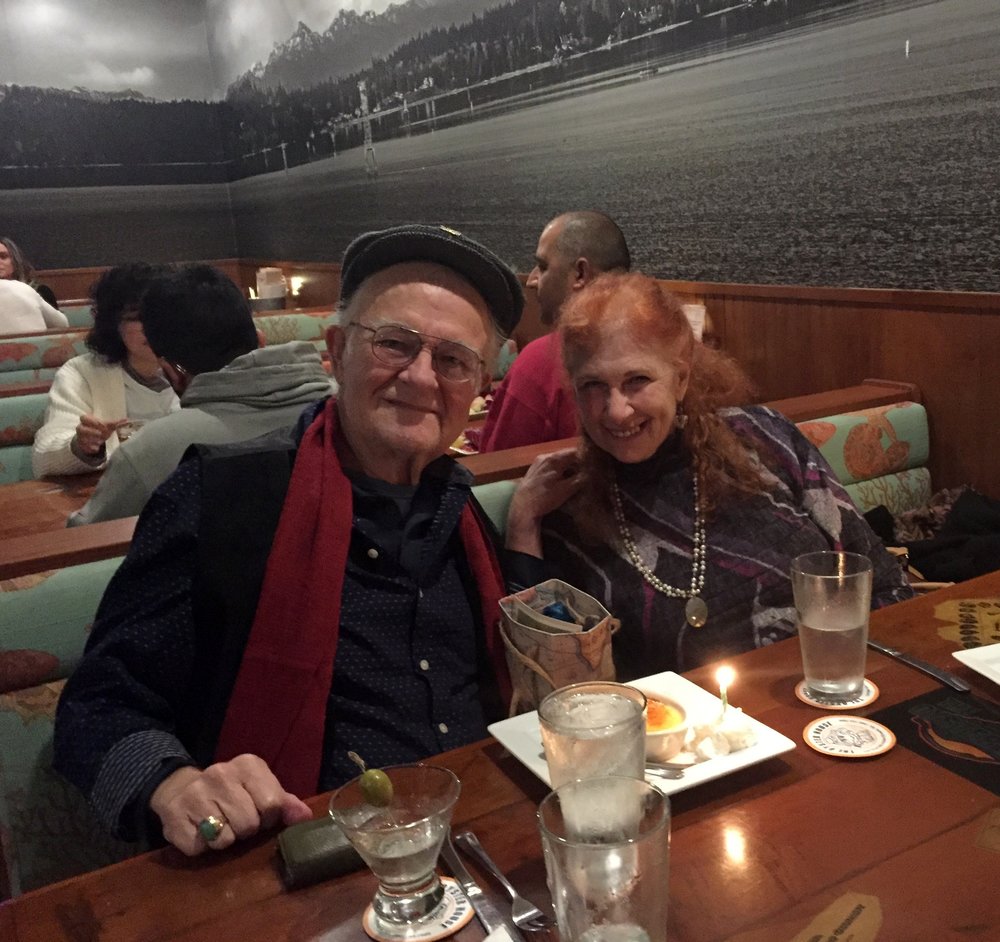 Lance grew up in Idaho Falls, Idaho, and graduated from the University of Idaho in Moscow.  He was in the Army ROTC, a member of Beta Theta Pi fraternity, and graduated as a 2nd Lieutenant with a degree in business in 1962.  He served in the U.S. Army from 1963 to 1969, stationed in Germany, Texas, and Vietnam.  He was a Captain at the time he was discharged. He was married to Karen Christianson, also from Idaho Falls.

After his military service, Lance went into banking and financial planning in the Bay Area in California.  His second wife, Mary Crane Johnson, and he had a son in 1980, Marsh Johnson, who lives in Novato, California.

In 1989, Lance moved to Seattle for training as a hard hat diver.  While there, he met and married Carol “Erica” Hertzog. In 2001, they retired to the Big Island of Hawaii, built a home, and enjoyed traveling.  Lance enjoyed skiing and diving. After his cancer diagnosis in 2019, they moved back to Washington for his treatment.

Lance had a very fulfilling life.  He is survived by his wife, Erica; son, Marsh; brothers, Miles Johnson and Drew Johnson of Eugene, Oregon; and cousin, Warren Johnson of Seattle.

To send flowers to the family or plant a tree in memory of Lance Johnson, please visit Tribute Store

Share Your Memory of
Lance
Upload Your Memory View All Memories
Be the first to upload a memory!
Share A Memory
Send Flowers