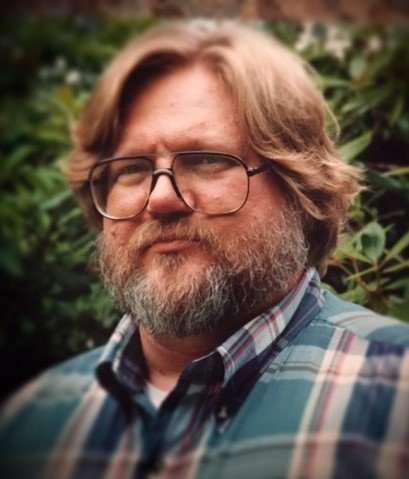 Eric Werner (Barr) Reynolds passed away on July 10, 2020 at Tacoma General Hospital.  Eric was born on October 14, 1949, spent his early years in Tacoma, Washington, and graduated from Stadium High School.

Eric and Lana were married on September 6, 1975, at St. Andrews Catholic Church in Sumner, Washington.  It was a beautiful day and the reception at the couple’s home in Bonney Lake was enjoyed by family and friends.  Later in life, Eric worked and lived in Westport, Washington, with his good friend, Darvi Large.

Eric was a talented Marine Electronics Technician, working and living all over Alaska and Washington.  He also was an excellent chef, experienced hunter and fisher, enjoyed listening to blues guitar music, and reading science fiction novels.  He mastered many talents and skills throughout his life, including horseshoeing, farming, and gardening.

Eric will be greatly missed by his family and friends.

To send flowers to the family or plant a tree in memory of Eric Reynolds, please visit Tribute Store

Share Your Memory of
Eric
Upload Your Memory View All Memories
Be the first to upload a memory!
Share A Memory
Send Flowers