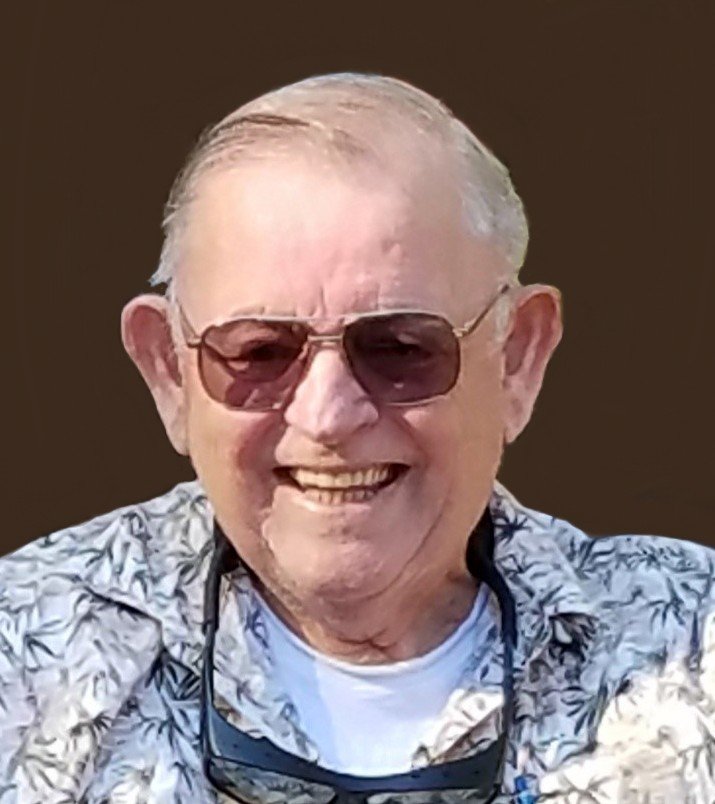 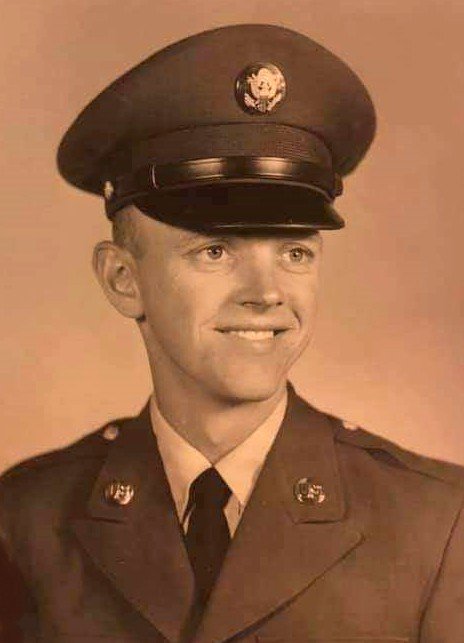 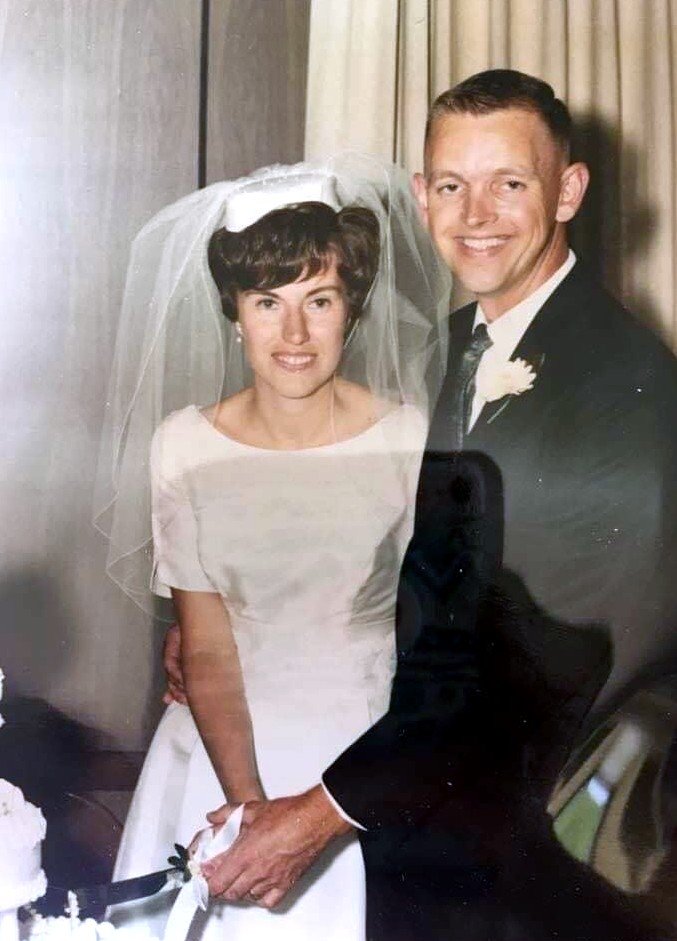 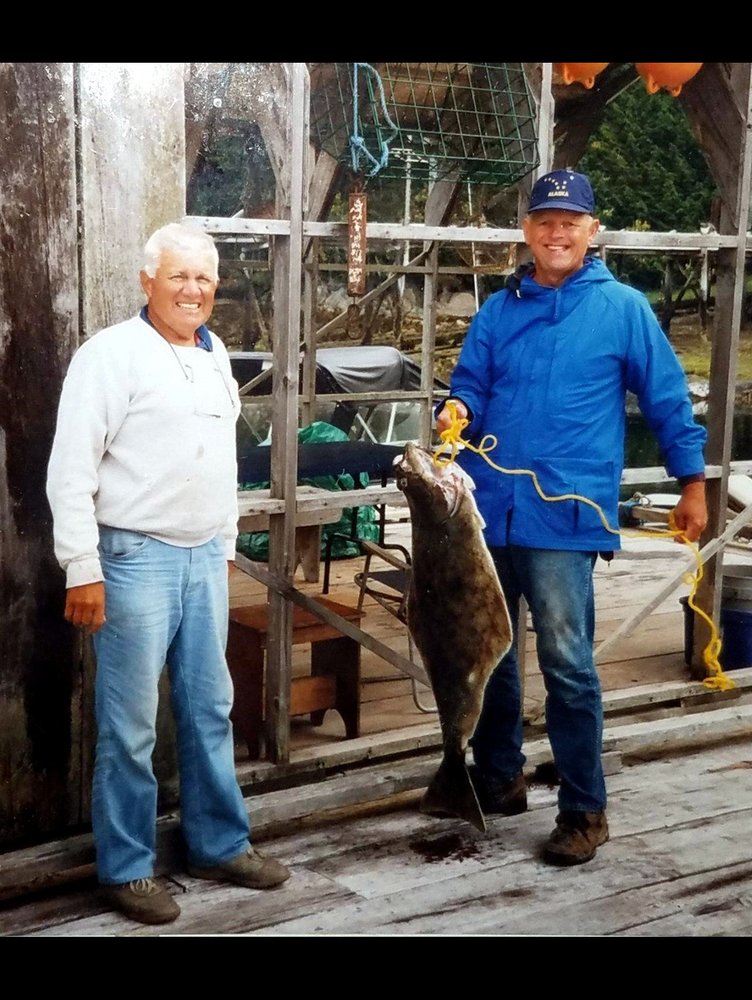 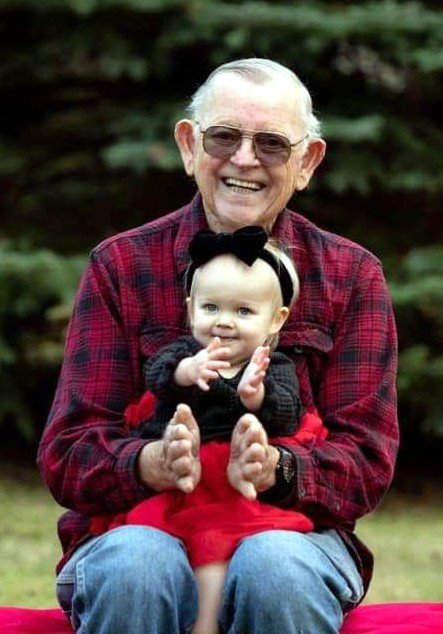 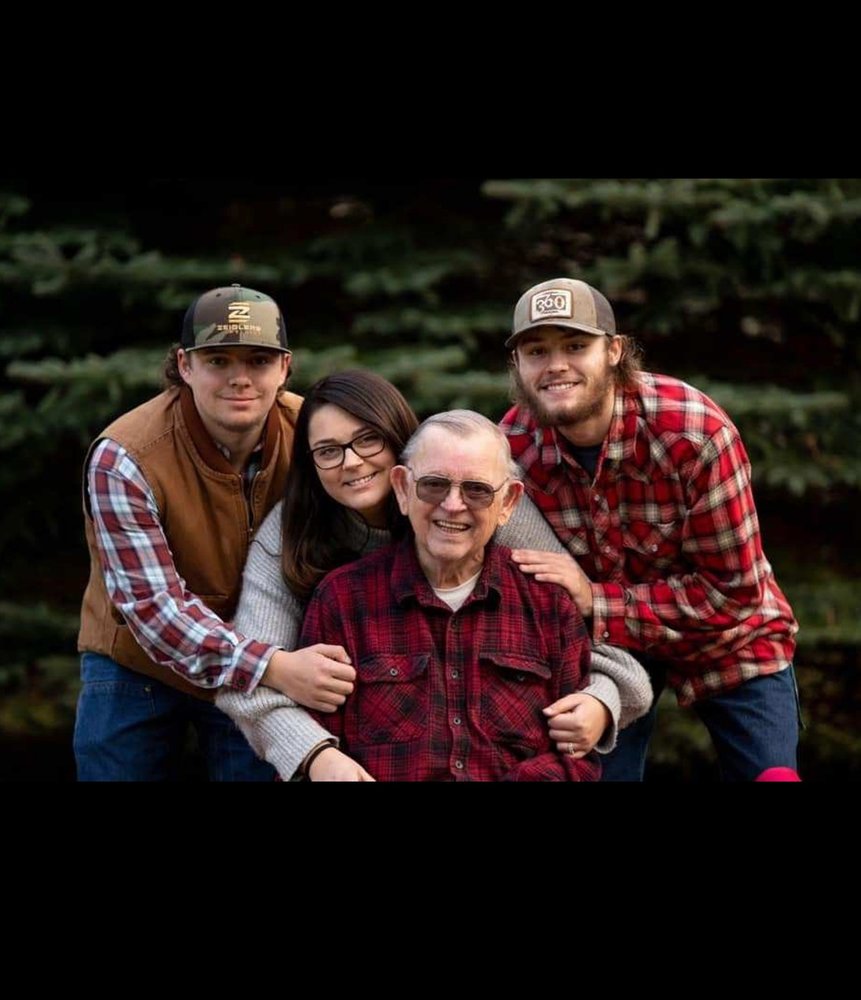 William Ray Melton went to join his wife, Linda Skinner Melton, parents, Ida and Otto Melton, and numerous friends and family whom he touched during his time here from March 11, 1938 to July 5, 2020.

He was not an ordinary man; therefore, this cannot be an ordinary obituary. Bill grew up on a chicken farm in Buckley, Washington, with four younger sisters. Fighting for the yellow pages of the phone book, because they were softer than the white pages to use in the outhouse, was the norm. He was to be honored for four years of perfect attendance through high school until he told the principal he would be missing a day to get a suit for the graduation ceremony. He got frostbite on his toes while walking knee deep through snow when he and a buddy carried home their dates after a movie while attending Washington State College (now WSU). While serving in the Army, he terrified his commander when they discovered his pet tarantula in his trunk during a surprise inspection.

Bill loved to travel. When he told Linda he was planning on going to the World’s Fair in Canada, she said she wanted to go. He took her dad, Gene Skinner, golfing and asked for his blessing to marry Linda and they spent their honeymoon there. They bought a home in Olympia and never left.  They brought Megan home, then Andrea. They moved great grandpa and grandma Butts and Ida onto their property. Bill went through three John Deere tractors with countless numbers of miles and kids riding on his knee.

He loved kids and they adored him. He babysat his grandkids, Amanda, Andrew and Alex, teaching them woodworking, construction, names of birds, and teaching them all the things you can’t learn in school. He took the family camping all over the state, making sure to stop at every rest area since that was his profession when he worked as a landscape architect for DOT. He loved traveling, boating, breakfast at his favorite spots, Friday night Mexican dinner, golfing, fishing, gardening and his beloved rhodies.

On his last day, Bill worried about Linda. He asked us to have her call him, which he had never asked before. Later that night, she called him home. Bill was a builder, a creator, a hard worker, a traveler, and a person who didn’t have a single bad thing to say about anyone, or they about him. He was rare and he was special.

He is survived by a large extended family who love and miss him dearly.

To send flowers to the family or plant a tree in memory of William Melton, please visit Tribute Store