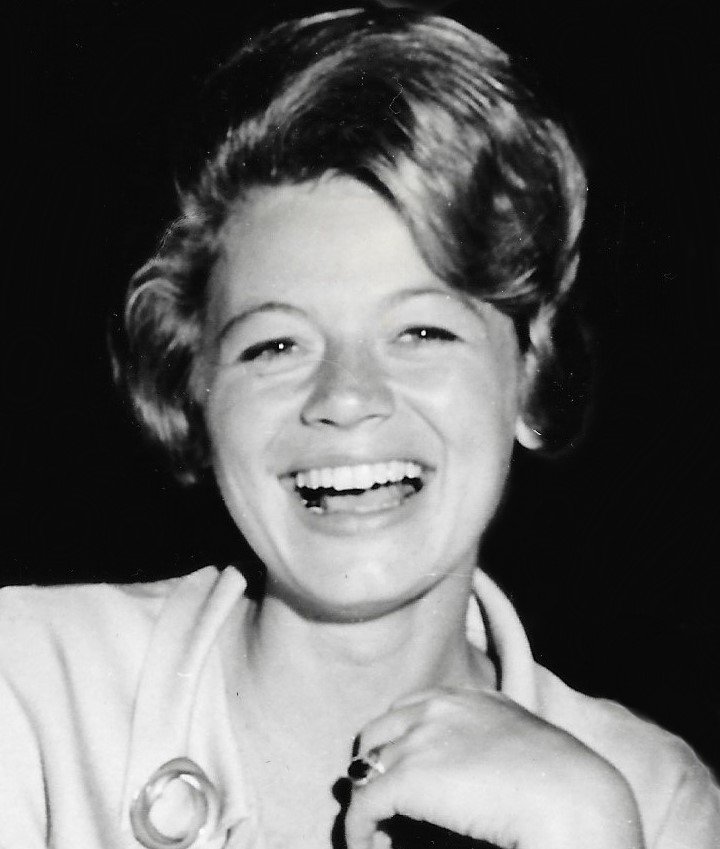 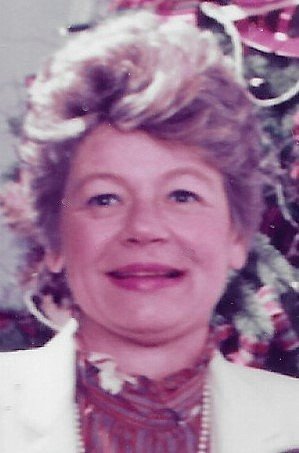 Marjorie Jean Perry “Margie” Myers, age 84, passed away May 26, 2020, with her daughter and grand dog by her side. She was born in Goldbar, Washington, attended Haller Lake grade school in Seattle, spent summers on her grandparents’ farm in Bellevue, and graduated from Yakima High School in 1953. After high school, Margie attended the University of Washington until she married and moved abroad.

Margie lived in Havanna, Cuba, only to leave during the Cuban Missile crisis of 1962.  Following Cuba, Margie moved for a short time to Washington, D.C. until relocating to Rio de Janeiro, Brazil.  In Brazil, she enjoyed and learned from the rich culture, and met dignitaries at many social gatherings.   In 1971, Margie left Brazil and moved back to Seattle, following a divorce.  Shortly after returning to Seattle, she remarried and settled into her next phase of life.

Along with raising a daughter, Margie worked part time as an accountant at a previously owned family business (AAA Locksmith) on Capitol Hill, then became employed as a teller at Peoples Bank.  Margie worked her way up into various positions within the bank, finally retiring from US Bank as a branch assistant manager in 1993.

After retirement, always one to keep busy, Margie volunteered with many organizations and charities, including the Puget Sound Blood Bank and Seattle Nile Shiners - Children’s Hospital.  Margie resumed traveling, going to near and far places and always enjoyed gathering with family and friends to share laughter and a good meal. Through it all, Margie was a supportive friend, neighbor and devoted mother, seldom wanting for herself.

Margie is survived by her daughter, Michelle Myers; grand dog, Blaze; nieces, Caron Horter, Cynthia Young, and Catherine Young; as well as friends and relatives too many to name.  She was preceded in death by her companion, Donald; and parents, Arthur Perry and Virginia Reed.

She will be dearly missed by all who knew her, and never forgotten. According to her wishes, no service will be conducted, but family and friends will gather privately in her honor, sharing a favorite meal and many memories.

To send flowers to the family or plant a tree in memory of Marjorie Myers, please visit Tribute Store

Share Your Memory of
Marjorie
Upload Your Memory View All Memories
Be the first to upload a memory!
Share A Memory
Send Flowers