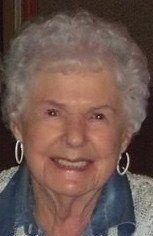 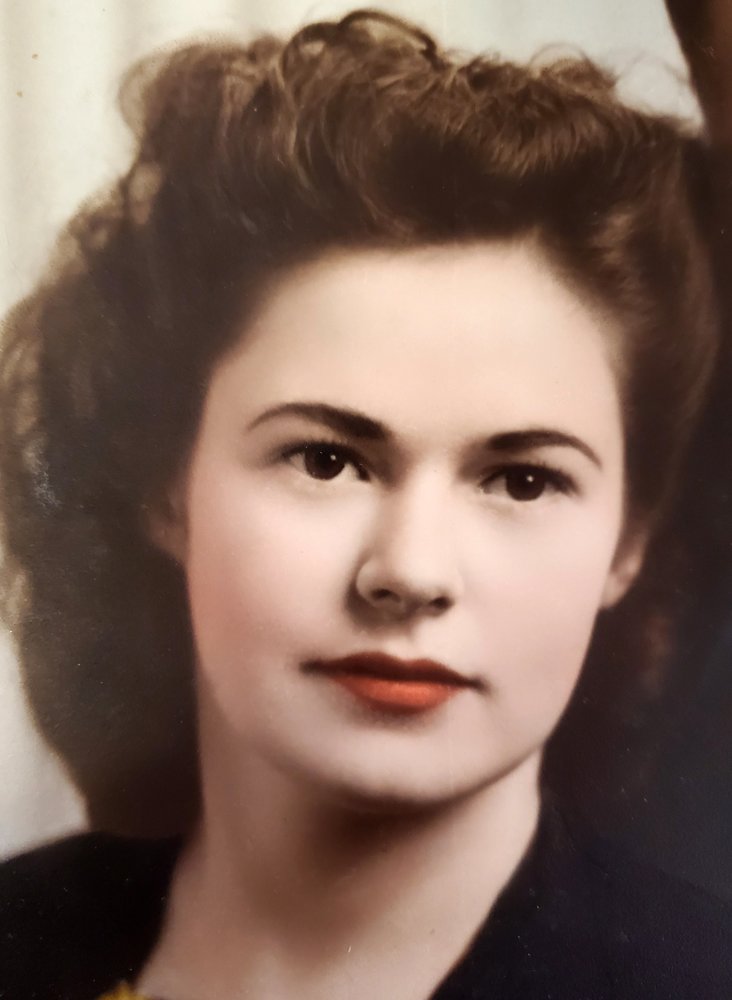 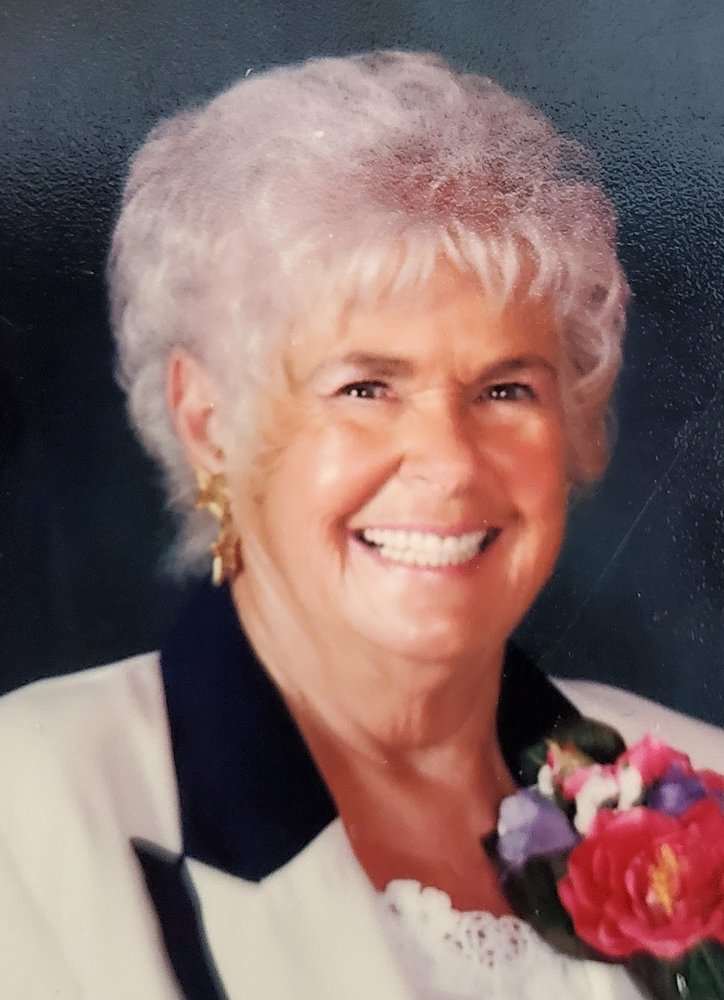 MaryBelle Rice died peacefully Saturday night, June 6, 2020, in the same Yelm home where she was born on July 24, 1923. Her mother died during childbirth and she was raised by her older siblings, Evelyn, Ruth and Howard. She was a beautiful child and teen who loved to sing.  Many would stop her on the street, mistaking her for Judy Garland.

MaryBelle loved music of all kinds and she adored dancing. She also had an incredible sense of humor. That humor did get her in a little trouble now and then, like the time she purposely put salt instead of sugar in a home-economics baking assignment.  When the teacher spit it out, she thought it was hilarious! When she was sent to the principal’s office, he could barely keep a straight face when she described what she had done. She also loved to give tacky birthday cards and tell stories not quite appropriate for a lady!

She worked for the U.S. Postal Service for more than 30 years, starting as a substitute rural mail carrier and retiring as Postmaster in McKenna, Washington. On one occasion, when she was delivering mail, she dropped a letter.  In a hurry and already driving from the wrong side of the car, she leaned out the window to try and retrieve it. You can image what happened next; she fell right out of the window into the ditch, laughing the whole time! MaryBelle was very active in the League of Postmasters, serving three terms as president.

Her favorite dance partner was the love of her life, Jack “Happy” Rice. It should be noted here that, because grandkids could not immediately say the word Grandma, MaryBelle became known as “Baba.”  Baba and Happy were quite the duo. They were amazing parents, grandparents and great grandparent, who modeled a commitment to service through their careers, involvement in Yelm’s Moose Lodge, and supporting 4-H, just to name a few. They enjoyed traveling together and eventually found a second home in Mazatlán, Mexico. They spent winters there for more than 30 years with their dearest friends and family. As we’ve been reminiscing about those times and looking through photos, you cannot find one without her laughing, singing, or cutting a rug with Happy! What a way to spend your golden years.

MaryBelle was her happiest when family was near, Sunday dinners, swimming in the pool, holidays, etc. Everything was better when she was there. She could even make the hot days of bucking hay bales fun! She now joins Happy, who preceded her in death in 2012. She is survived by her son and daughter-in-law, Butch and Sandi Stewart; her daughter and son-in-law, Diane and Jerry Miller; grandkids, Danni Miller, Jody and Jeff Ferguson, Jamie and Robert Murphy, and Todd and Andrea Stewart; and great grandkids, Brittany Miller, Dominik Stewart, Kameron Murphy, Kailani Ferguson, and Cora Stewart.

To send flowers to the family or plant a tree in memory of MaryBelle Rice, please visit Tribute Store

Share Your Memory of
MaryBelle
Upload Your Memory View All Memories
Be the first to upload a memory!
Share A Memory
Send Flowers