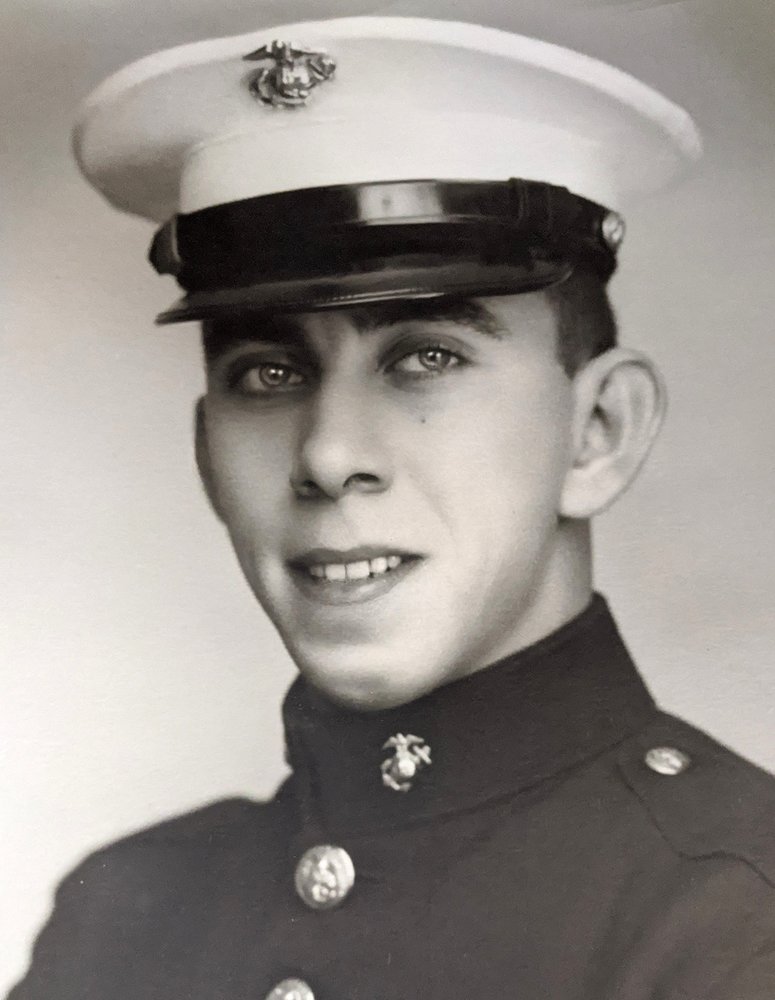 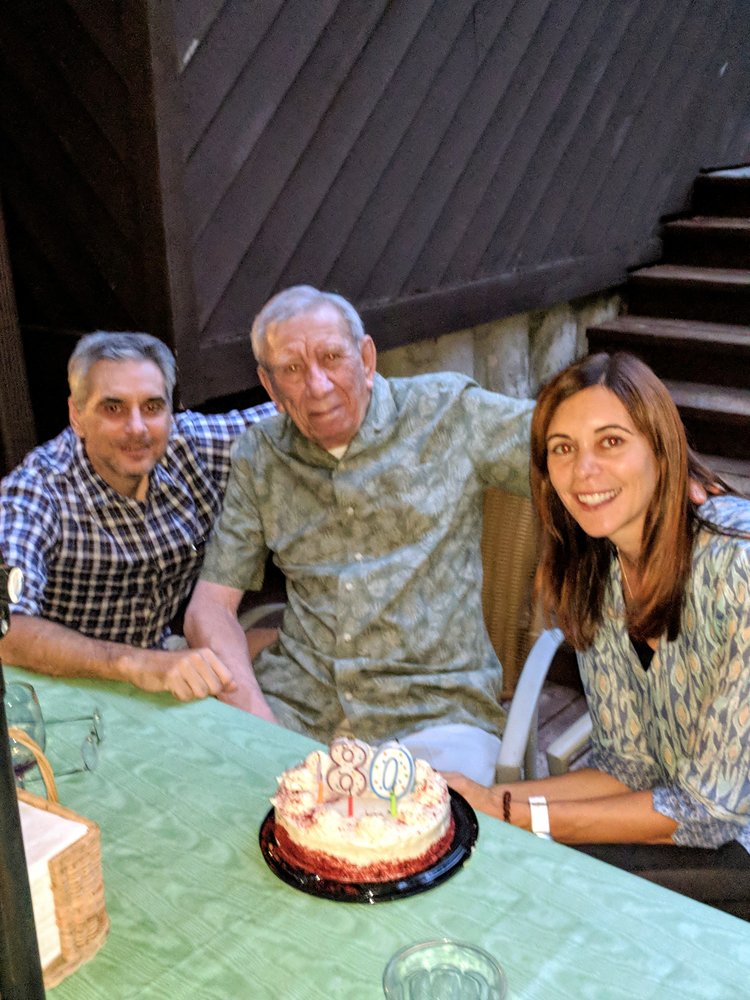 Following high school, he joined the U.S. Marine Corps as an enlisted man, attending college at night and on weekends in order to earn a B.A. in economics from Park College in Kansas City and an MBA from Pepperdine. Through his role in the military, in addition to doing a tour of duty in Vietnam, he lived all over the U.S. and in Japan, along with his wife, Joyce, and their three children. After retiring from the Marine Corps as a Major in 1978, John began a second career as a director for the Washington State Department of Transportation, retiring from that position in the early 2000s.

He is survived by his son, John; his daughter, Jennifer Schaefer; three grandchildren; and a brother, James Doyle.

Services will be held at a later date.

To send flowers to the family or plant a tree in memory of John Doyle, please visit Tribute Store