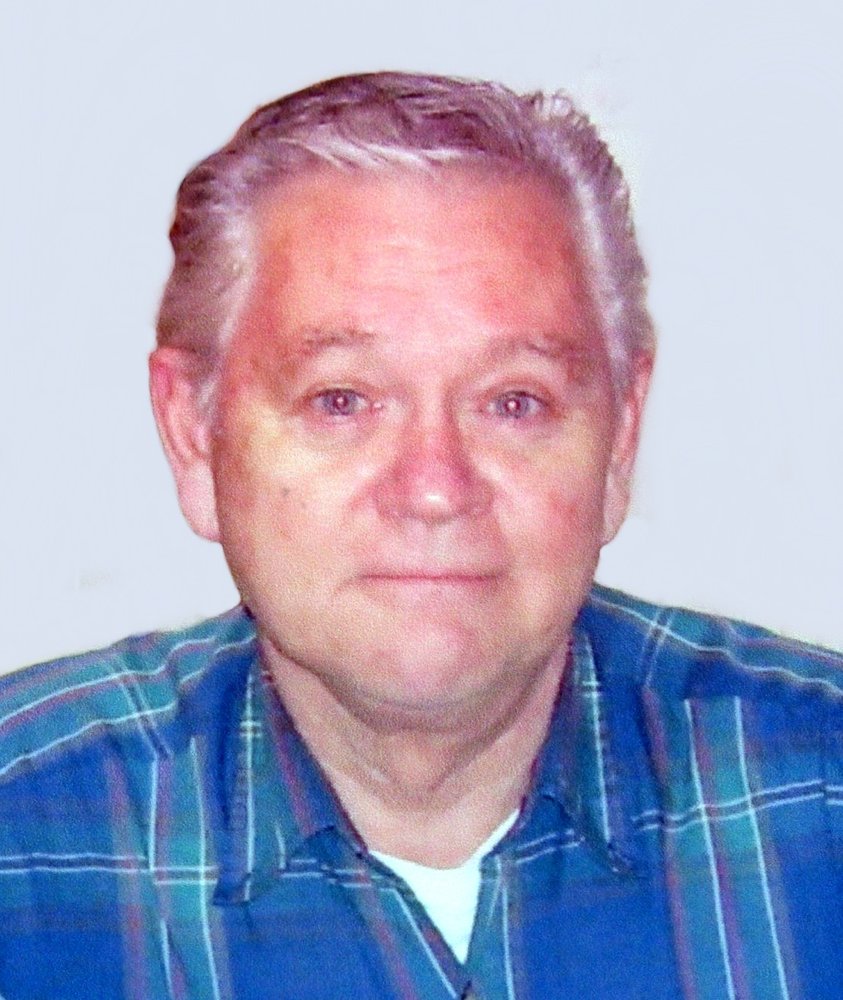 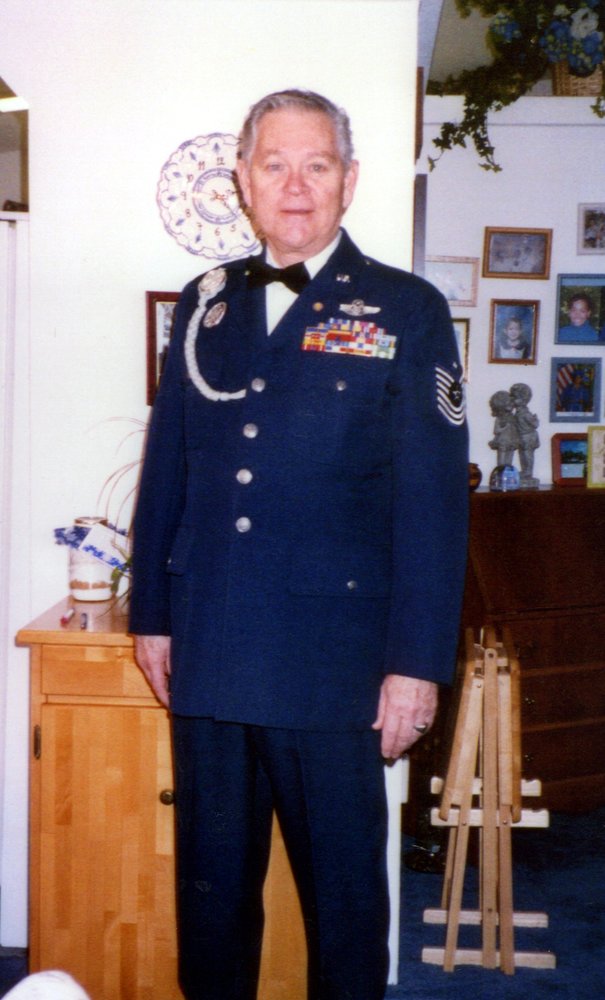 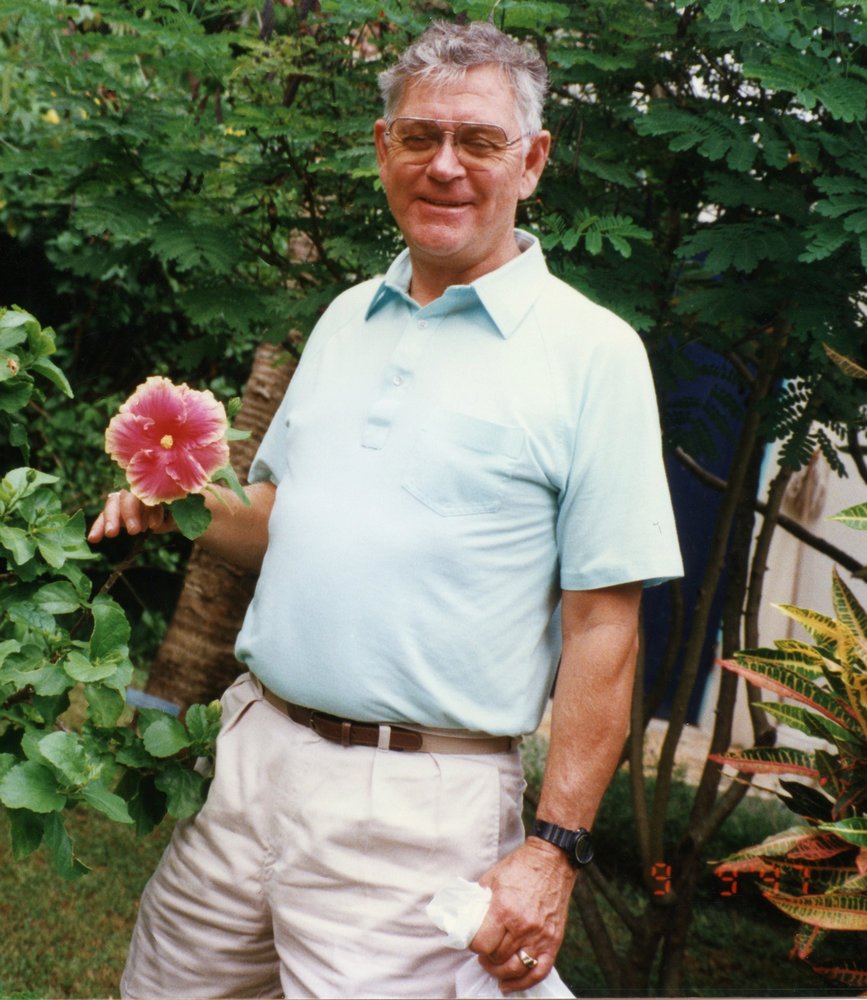 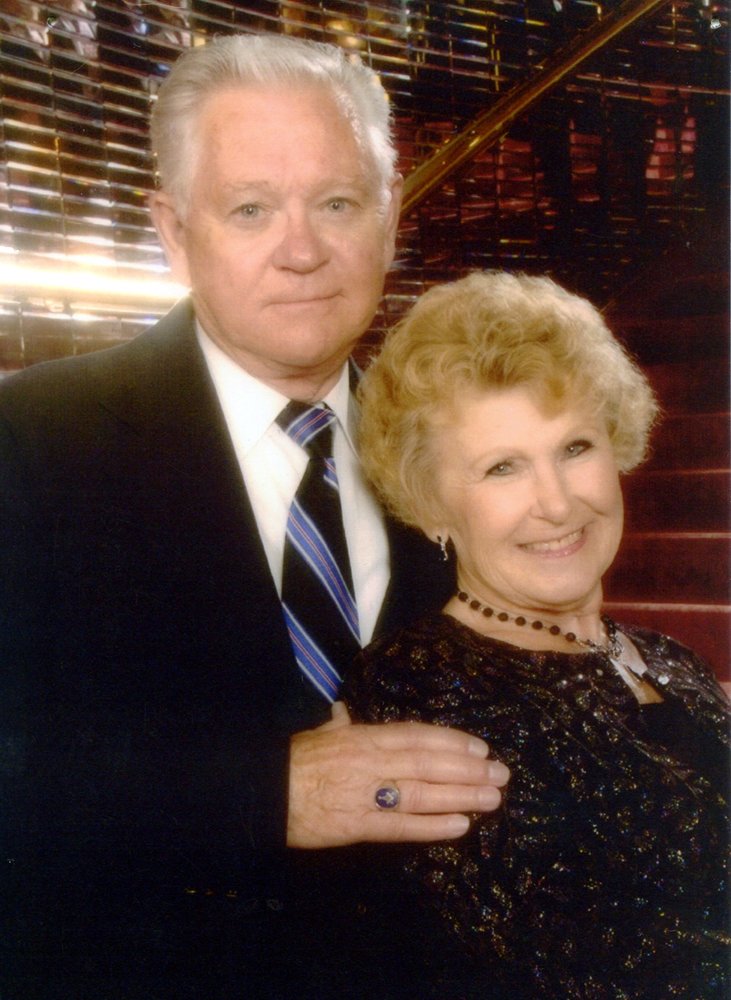 William Fugua McCord passed away February 10, 2020, in Aberdeen, Washington.  He was born August 28, 1935 to William F. Cord Sr. and Rhoda White Cord in Newport, Rhode Island. He graduated from high school in Newport in 1953 and immediately joined the U.S. Marines, where he served for three years.  He then joined the U.S. Air Force and fought in the Vietnam War, receiving the Distinguished Flying Cross among many other medals.  He became a flight engineer, retiring in 1982, after a 29-year career.

William married Norma Jean Yorgey McIntyre on August 8, 2008 at Priest Point Park in Olympia, where he lived for 25 years.

He was a proud Irishman and proud Veteran.  Music was a passion; he played the bagpipes, loved listening to classical music, and “directed the orchestra” while listening to his beloved music. He also loved jokes, playing cribbage, bird watching, woodworking, fishing, volunteering at hospitals, and ushering at Harlequin Theater. He belonged to a cribbage club, and was a 32nd Degree Mason and member of the local Masonic Lodge.

To send flowers to the family or plant a tree in memory of William McCord, please visit Tribute Store
Tuesday
25
February