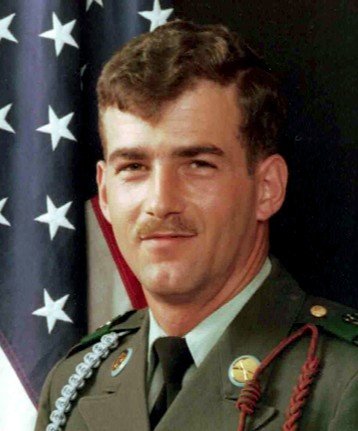 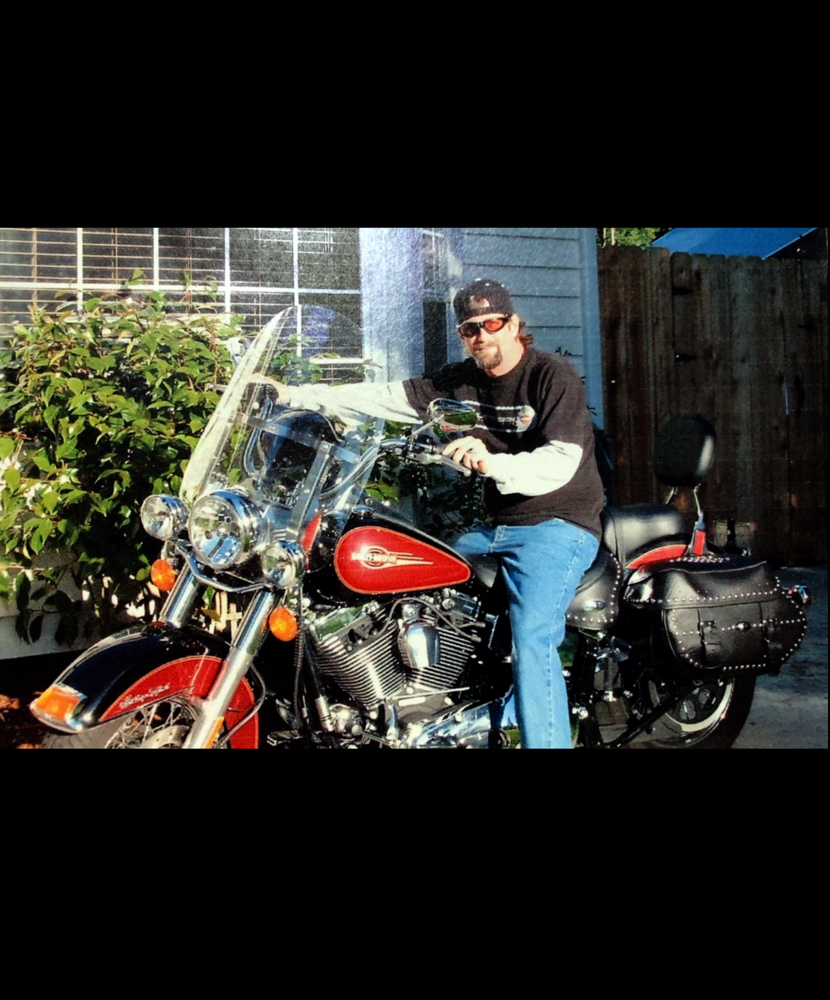 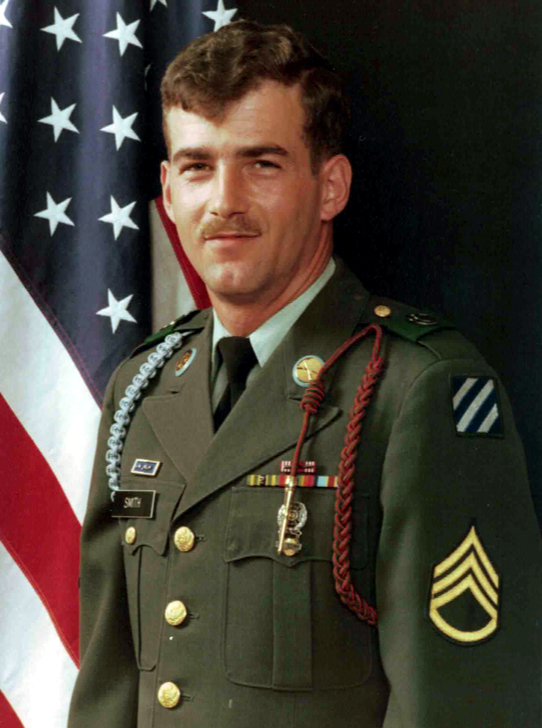 Roland Jeffrey Smith passed away February 1, 2020 in Yelm, Washington, his home of 15 years.  He was born October 19, 1956 to Roland William Smith and Marie P. (Chabot) Smith-Stephany in Glens Falls, New York.  Jeff was a loving and caring father, a provider, and very proud grandfather.  His kind heart and smile will never be replaced.  He was one of the good ones.

He married Jeanne M. Barton on April 23, 1977. They had two children together, and later divorced in 1996. He never remarried.

Jeff loved to build and fix things.  He also enjoyed riding his Harley, and watching his grandchildren’s sports and activities.  He loved lasagna, Pepsi, Oreos, and his Marlboros. He was a very private and reserved man who had the kindest heart.  He was always giving without expecting something in return.  He was also the first to lend a helping hand to anyone in need.

To send flowers to the family or plant a tree in memory of Roland Smith, please visit Tribute Store
Thursday
13
February

Share Your Memory of
Roland
Upload Your Memory View All Memories
Be the first to upload a memory!
Share A Memory
Send Flowers